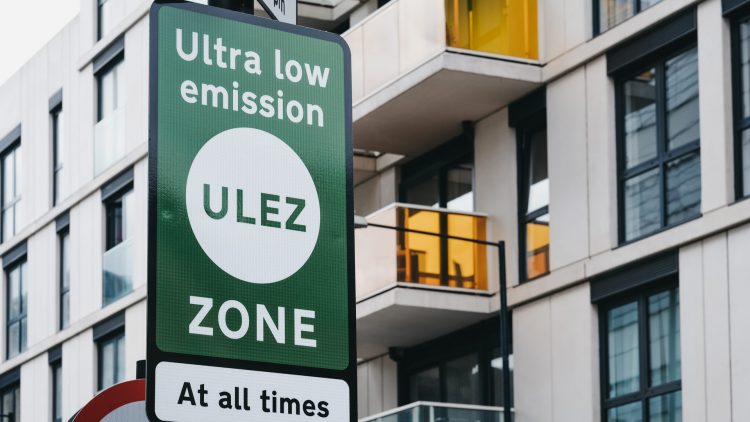 A global scarcity in semiconductors means drivers looking to switch to an electric vehicle before the ultra low emission zone (ULEZ) expansion next month are being confronted with waiting lists of up to a year.

The Society of Motor Manufacturers and Traders said: “The global shortage of semiconductors has created an unpredictable and disruptive situation. Vehicle production and supply chains are all being affected and there are no quick fixes.”

Despite a lack of available electric cars, London Mayor Sadiq Khan has vowed to press ahead with the expansion of the boundary up to the North and South Circular roads on October 25th.

Mr Khan told the London Assembly: “I have seen no indication of there being a delay on October 25. We deliberately telegraphed that date years ago to give businesses and others notice.”

The Mayor argues that drivers do not have to own an electric vehicle to meet emissions standards and recommends switching to a compliant second-hand car to avoid the £12.50-a-day levy. 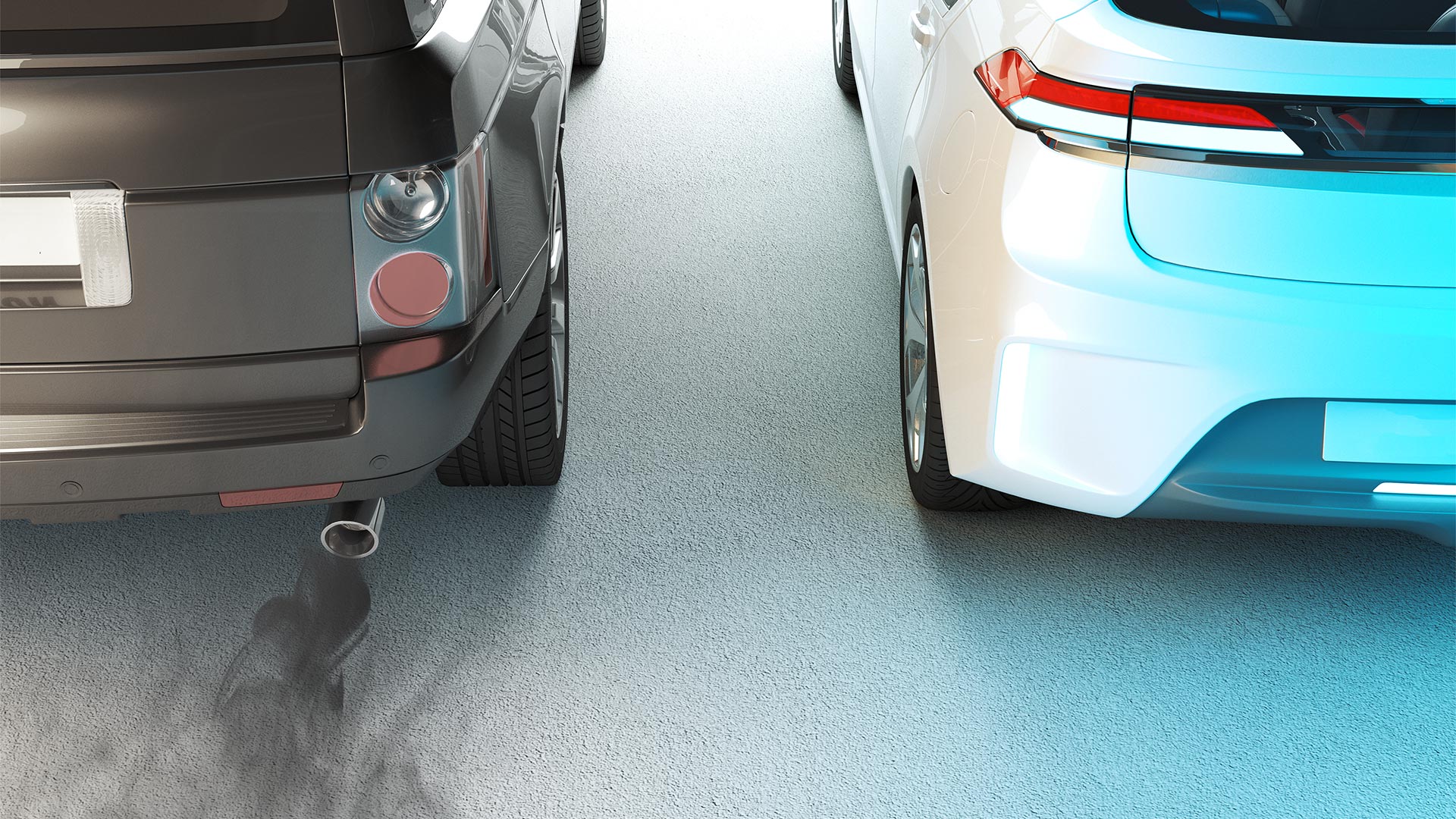 ULEZ-compliant cars include almost any petrol car registered since January 2006 and diesel cars since September 2015.

Now with demand increasing for used cars, the cost of a second-hand electric car has gone “through the roof”, according to electric vehicle specialist Drive Green.

This is a trend that only looks set to continue as the car industry expects the semiconductor shortage to last until 2024.

Keith Prince, transport spokesman for the GLA Conservatives, told the Evening Standard he believes the ULEZ expansion should be delayed. Mr Prince said: “The Mayor has not played his part in getting London ready…There are a lack of available electric vehicles and a lack of charging points.”

To prepare drivers for the expansion of the zone, Transport for London has delivered more than 2,000 new charging points in the last year, which means there are now more than 7,000 charging points within the M25 boundary.