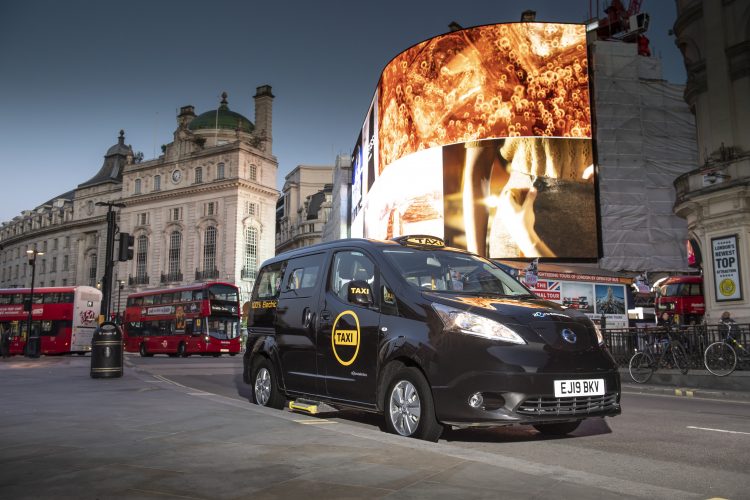 Dynamo Motor Company has announced that it plans to convert up to 10,000 taxis and vehicles per year to battery electric in 2026.

Through its funding campaign Dynamo Motor Company plans to raise £2,000,000, of which it has already received over £1,500,000 in one week, for its growth strategy as it plans to hire an extra 275 people to reach the ambitious goal.

The expansion will see the Company’s all-electric Black Cab production increase and diversification into other mobility sectors that require wheelchair accessibility as well as a last mile delivery van added to its zero-emission line-up. 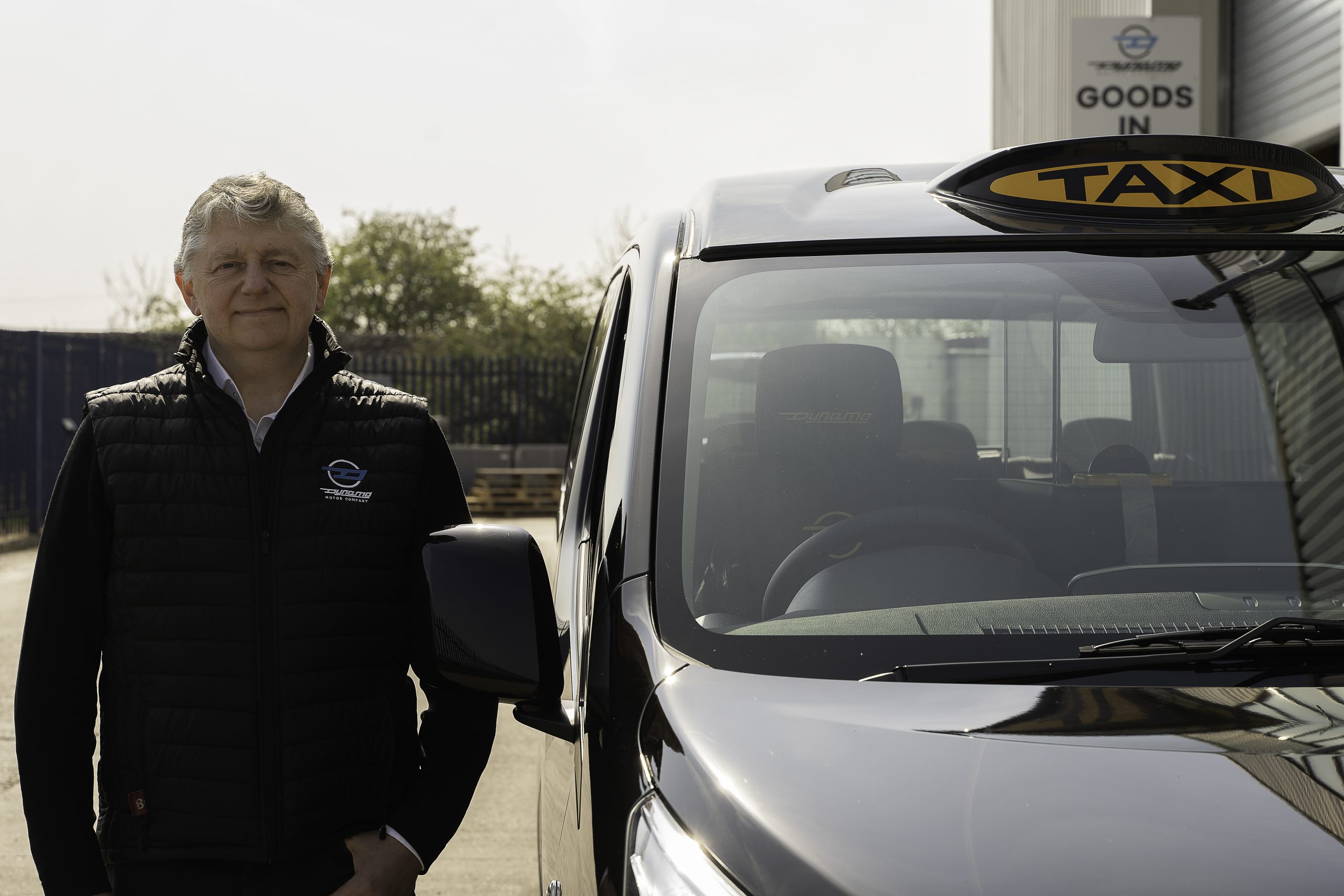 Dynamo Motor Company released its first vehicle in 2019, the Dynamo Taxi, which became the world’s first all-electric Black Cab in 2020 when it entered production. It is now used in all major cities including London, the home of the London Black Cab, as well as Nottingham, Cardiff, Liverpool, Coventry and Manchester.

Based on a Nissan e-NV200 Evalia MPV, the Coventry-based specialist has converted the commercial vehicle to work as a commercially viable all-electric Black Cab offering for drivers and fundraisers alike.

The Nissan has had over 1,000 modifications to be classed as a Black Cab. These include increasing the height of the e-NV200 Evalia and being able to access the taxi from the kerbside including with a ramp.

Drivers can charge the 40-kWh version, capable of 170-mile range, in 40-60 minutes on a rapid charger, meanwhile a fast charge can be completed in as little as four hours and those opting for a 7-kw home charge can do so in seven hours. 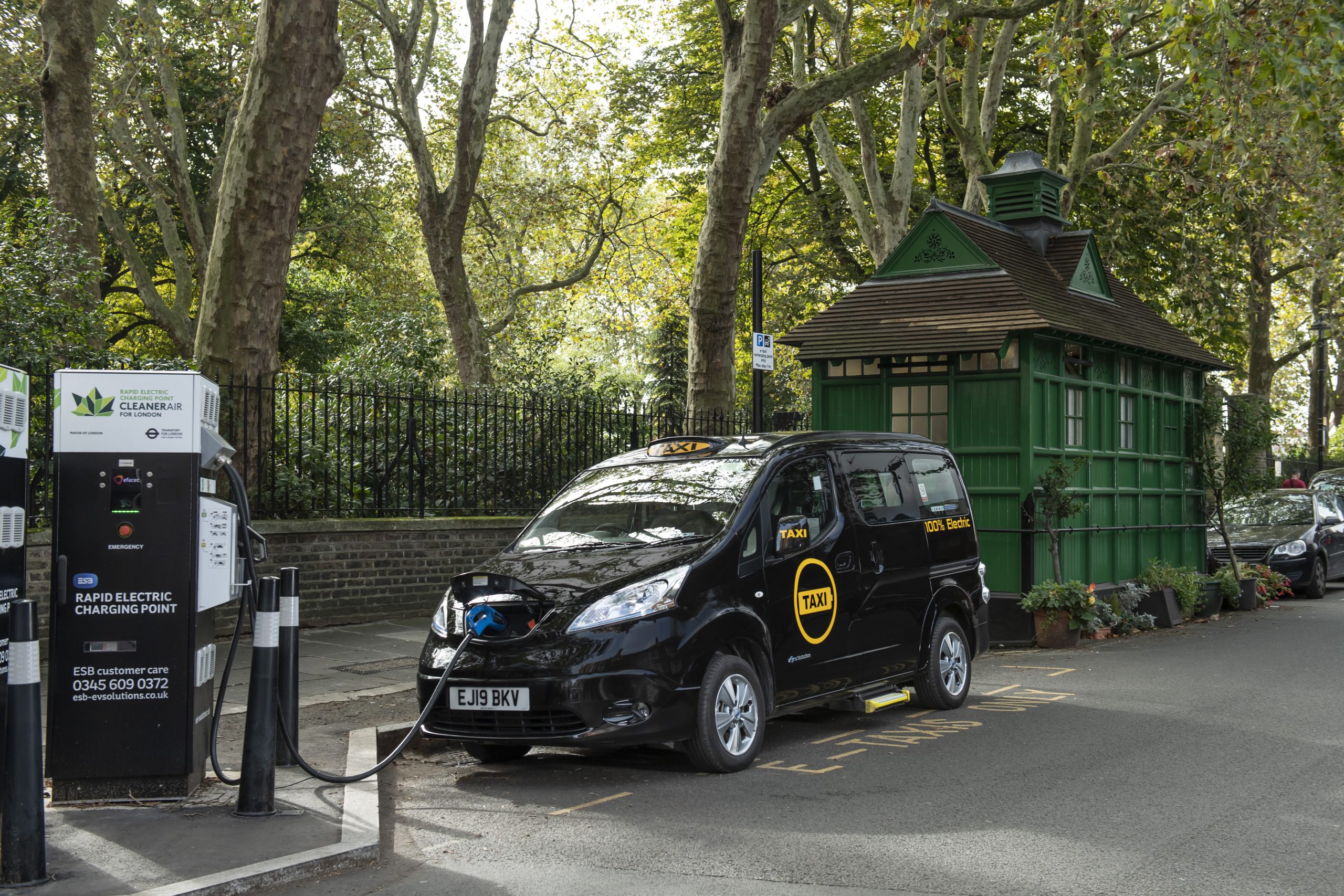 The company’s next phase of growth includes the addition of two further models to its all-electric line up, alongside an upgrade to its Dynamo Taxi Black Cab.

“We’re on a mission to change the way people move around the UK, especially in built-up areas like cities where pollution is a problem,” he said. “We have big plans to scale up our commitment to all-electric mobility conversions including an updated Black Cab, professionally and privately owned wheelchair accessible vehicle conversions.”