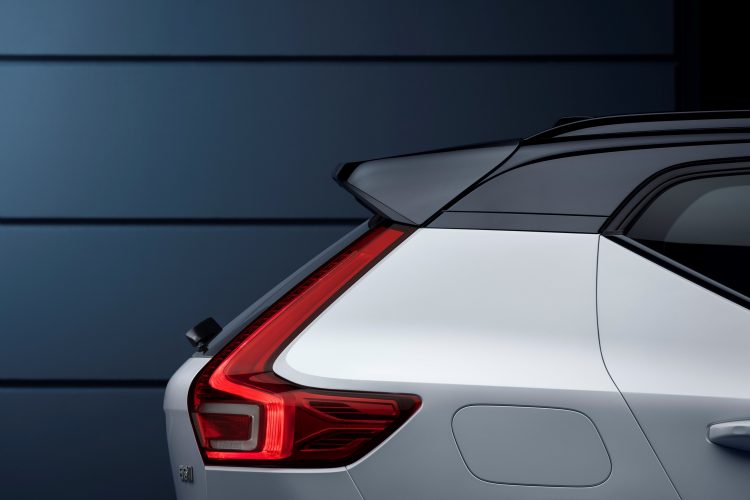 Volvo Cars has signed an agreement with its parent company, Geely Holding, to acquire Geely Holding’s stake in the companies’ joint ventures in China.

The aim of this deal is to take full ownership of its car manufacturing plants and sales operations in the country.

The acquisition of an additional 50% of the shares in Daqing Volvo Car Manufacturing and Shanghai Volvo Car Research and Development will further strengthen Volvo Cars’ position in China, its largest market, and maximise exposure to one of the fastest-growing regions globally, according to Håkan Samuelsson, Chief Executive of Volvo Cars.

“With this agreement, Volvo Cars will become the first major non-Chinese automaker with full control over its Chinese operations,” he said. 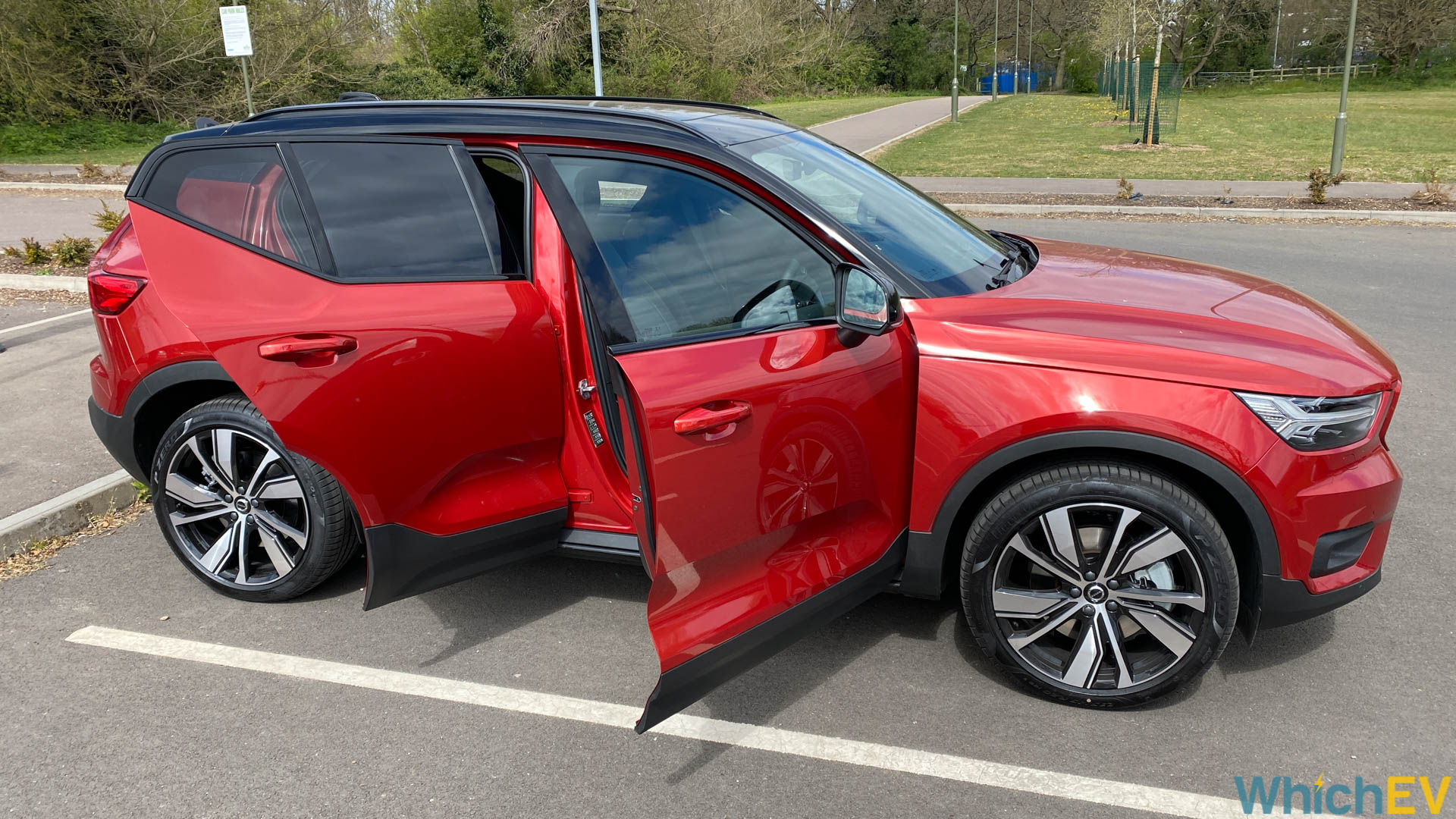 Following the transactions, Volvo Cars will have full ownership of its manufacturing plants in Chengdu and Daqing, its national sales company in China and its R&D facility in Shanghai.

The transactions will be completed in two steps, starting in 2022 when the joint venture requirement for auto manufacturing in China will be lifted, and expected to be formally completed in 2023. This agreement will ultimately benefit both companies and expand business, according to Geely Holding chief executive officer, Daniel Donghui Li.

“Geely Holding Group and Volvo Cars are continuously evaluating the best way to collaborate and structure operations within the wider Group,” he said. “This will create a clearer ownership structure within both Volvo Cars and Geely Holding.”

This is just the latest partnership agreement in the past few weeks for Volvo as the company is positioning itself to become a leader on the all-electric market. In fact, the Swedish brand has reached a deal with SSAB to manufacture fossil-free steel and with Northvolt to develop sustainable batteries and establish a new Gigafactory in Europe.