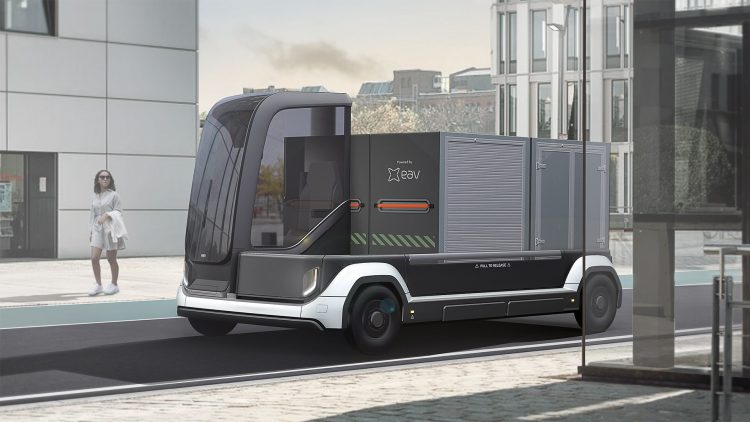 We've been reporting on Oxford-based EAV for a few years now and they have provided a stream of genuinely innovating ideas for the EV market. Organisations like DPD have already deployed previous EAV products and that commercial interest looks set to continue with their latest invention called LINCS, which is a lightweight inner-city solution.

LINCS is built on an aluminium skateboard chassis platform utilising two linked in-hub motors from Saietta Group. The chassis itself contains EAV’s standard removable interchangeable Li-ion battery pack providing a range of up to 100 miles within an urban or intra-urban environment. The driver’s cab is located either on the left or righthand side of the LINCS, depending on the market, and is equipped with ‘EAVAdvancedÔ’ driving controls and in-cab systems.

LINCS has been designed and futureproofed for fully autonomous operations, which will be developed in conjunction with EAV’s leading technology partners.

Uniquely, LINCS also features a ‘Road train’ capability where, on inter-urban or urban deployments, multiple LINCS can be linked together into a single autonomous vehicle.

“The operational requirements for LINCS are both complex but also required a simple solution,” said Adam Barmby, CEO and Founder of EAV. “We wanted to produce a multipurpose light commercial vehicle as a logistics platform to transform the way we move people and goods around our urban environment. LINCS, in its logistics role, acts as a fully dynamic ‘hub-and-spoke’ mobile depot vehicle, delivering EAVRoRo boxes to EAV eCargo fleets in various different dynamic optimised locations such as forecourts or car parks.”

“This significantly reduces stem distances and increases operational efficiency within the last mile,” he explained. “LINCS will also be able to operate as a simple covered urban van or open pick-up or drop side. The uniqueness of the design and engineering is in its versatility, packaging, light weight, strength and in the understanding of current and future urban cargo operations which we’ve already been successfully developing with our current EAV models.”

The LINCS platform has all recyclable composite bodywork matching the current materials used on the EAV2Cubed and forthcoming EAVRoRo and EAVGo! vehicles. EAV is currently looking at using this material for the chassis platform in conjunction with fully recyclable aluminium to ensure a complete vehicle life resource management programme.

As much as anything, LINCS looks good. There have been many visions of autonomous solutions where the vehicles are massive and/or scary, but the LINCS products just look like a smart solution to the problem of local distribution in the cities of tomorrow.

How successful it might be will depend to a large extent on costs.

“We identified that vehicle hardware design makes a huge impact to operator efficiencies and cost reductions, especially in a world where 90% of costs are Opex rather than Capex,” explained Adam Barmby. “LINCS, as well as the other EAV vehicles, provide a better, safer, more cost efficient and higher environmental standard. It’s a big culture-shift step to walk away from the current legacy vehicles on the roads. It’s what we’re all used to after all and people don’t like change. But that change must happen and LINCS is a key part of the movement towards an exciting urban Future Transport vision.” 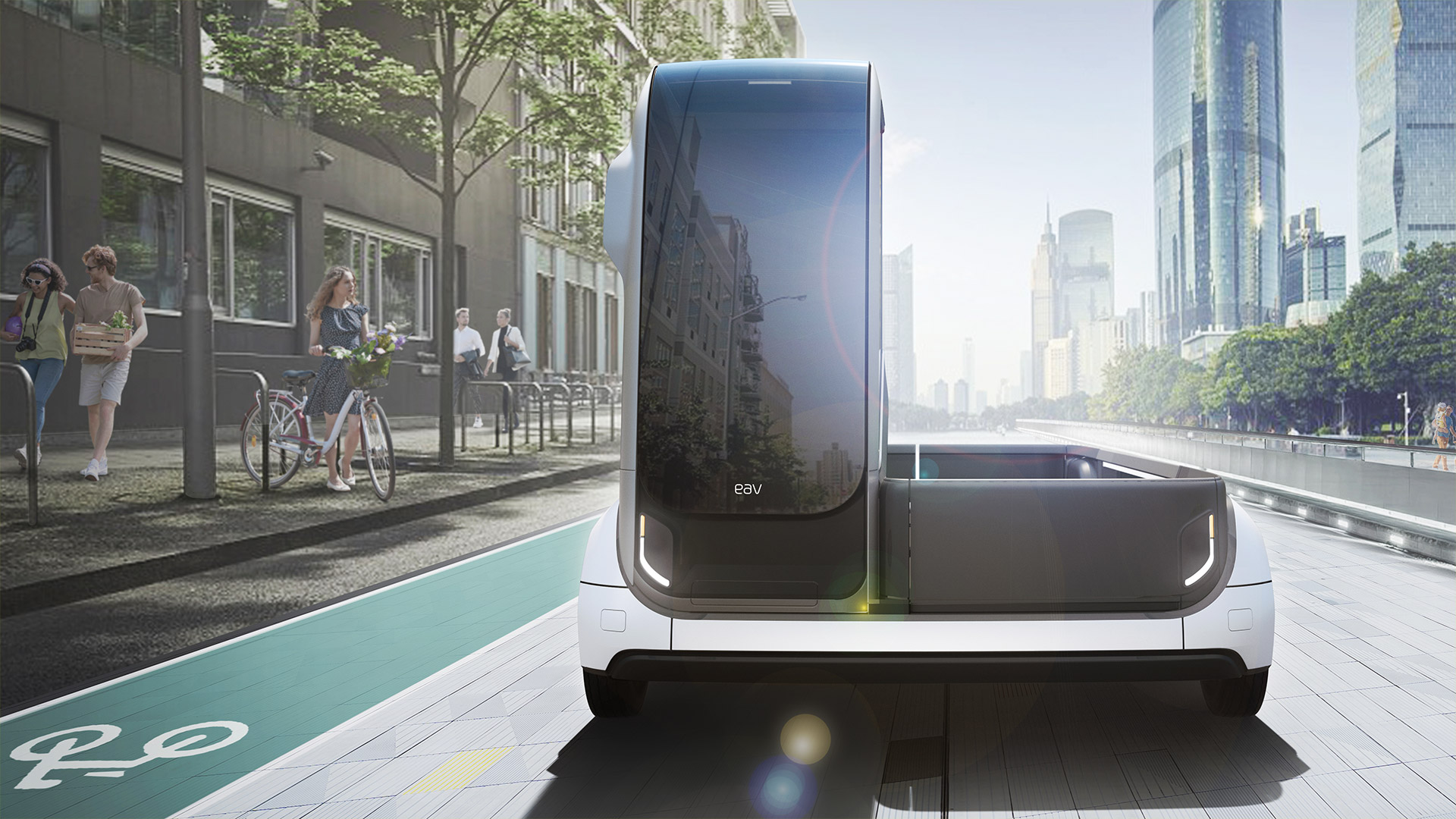