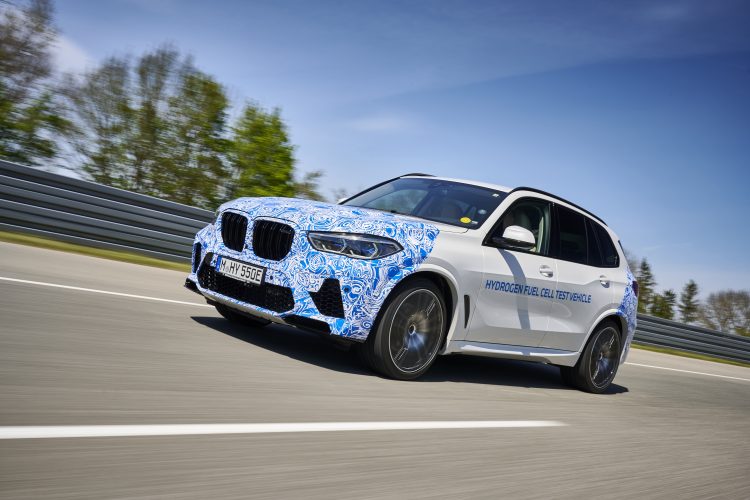 The BMW Group is beginning to test vehicles with a hydrogen fuel cell drive train in everyday conditions on European roads.

Prototypes of the BMW i Hydrogen NEXT will examine how effectively the CO2-free drive train, model-specific chassis technology and vehicle electronics systems work together under real-life conditions.

The BMW i Hydrogen NEXT is a pure electric vehicle that uses hydrogen as fuel by converting it into electricity in a fuel cell and will pave the way for the Group to present a small-series model with this sustainable drive technology, developed on the basis of the BMW X5, in late 2022. 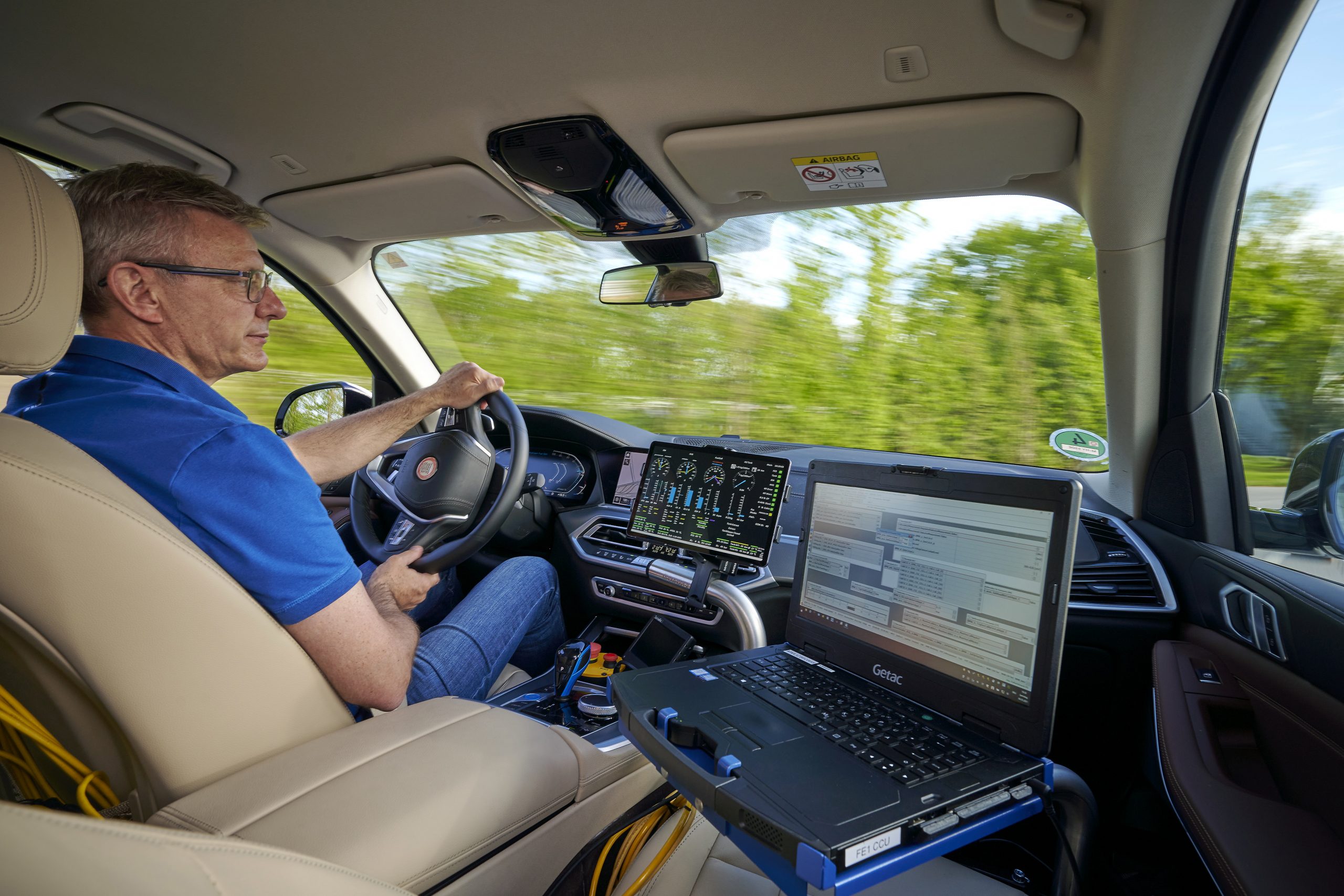 Hydrogen fuel cell technology has the long-term potential to supplement internal combustion engines, plug-in hybrid systems and battery-electric vehicles within the BMW Group’s flexible drive train strategy, according to Frank Weber, member of the Board of Management of BMW AG responsible for Development.

“Hydrogen fuel cell technology can be an attractive option for sustainable drive trains – especially in larger vehicle classes,” he said. “That is why road testing of near-standard vehicles with a hydrogen fuel cell drive train is an important milestone in our research and development efforts.”

Like the fuel tank of a conventional combustion-engine model, the hydrogen tank of the BMW i Hydrogen NEXT can also be filled within three to four minutes with a fuel that ensures a range of several hundred kilometres in all weather conditions.

A central element of the tests now underway is fine-tuning the software that controls all driving and operating functions. The intensive programme, which is conducted under everyday conditions, with thousands of kilometres driven in real traffic situations, helps development engineers validate the efficiency, safety, convenience, and reliability of all components.

The complete drive system in the BMW i Hydrogen NEXT combines hydrogen fuel cell technology with fifth-generation BMW eDrive technology.  Energy is generated in the fuel cell as the result of a chemical reaction between the hydrogen carried by the vehicle and oxygen from the air. This delivers an electrical output of 125 kW/170 hp.

An electric converter located below the fuel cell adjusts its voltage to that of the electric motor, which powers the BMW i Hydrogen NEXT.  As a result, the system delivers an output of 275 kW/374 hp that corresponds exactly to that of the most powerful six-cylinder in-line petrol engine currently used at BMW. 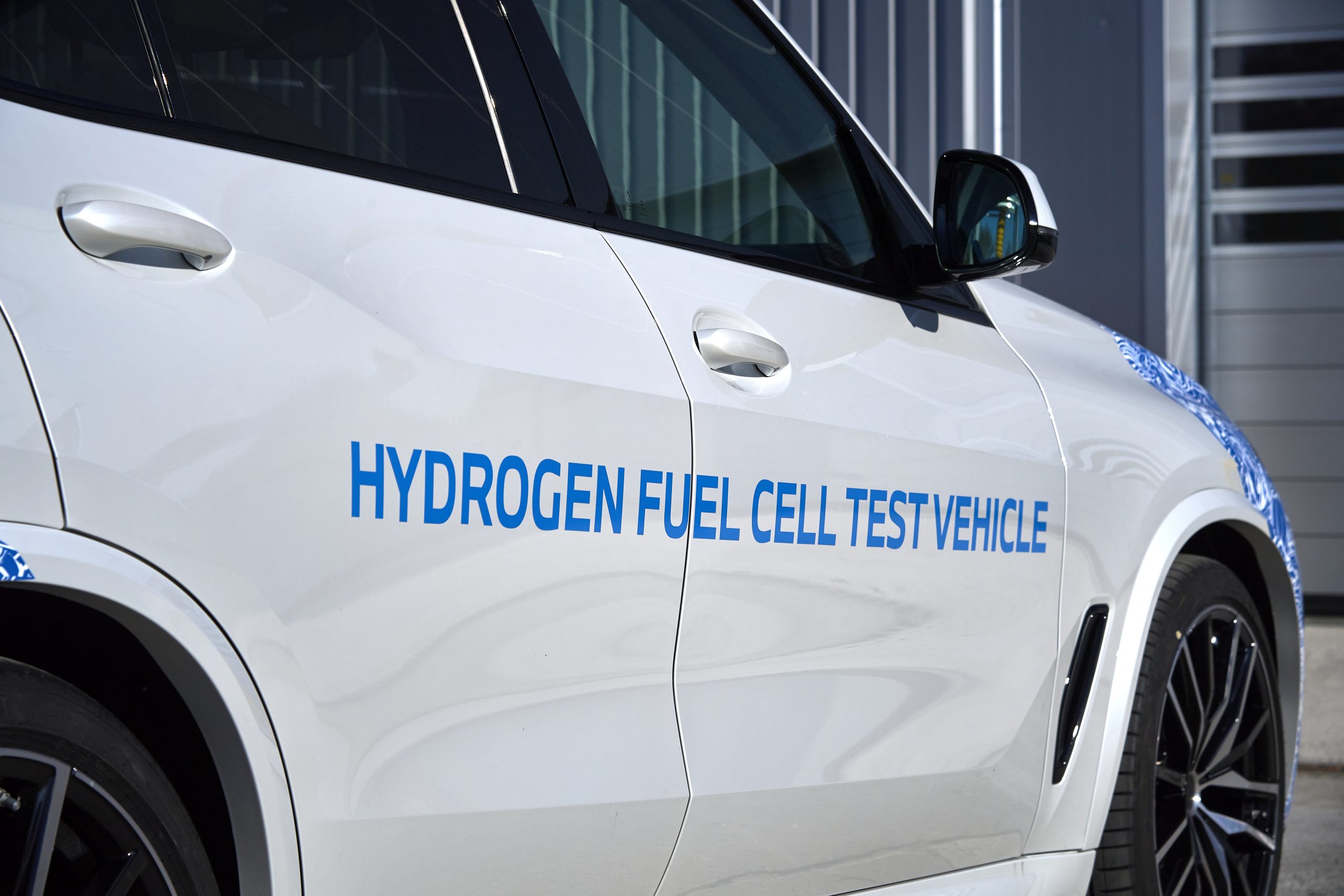 The BMW i Hydrogen NEXT uses fuel cells from the product development cooperation with the Toyota Motor Corporation. The individual cells come from Toyota, while the fuel cell stack and complete drive system are original BMW Group developments.

As WhichEV reported, the future of BMW is gearing towards greener solutions as the company has announced an electric Neue Klasse. The German manufacturer has also unveiled the new i4 and iX, two EVs that are set to dominate the market.

Tags: BMWBMW i Hydrogen NEXT