Will BMW’s latest electric vehicles be a new ‘Neue Klasse’? 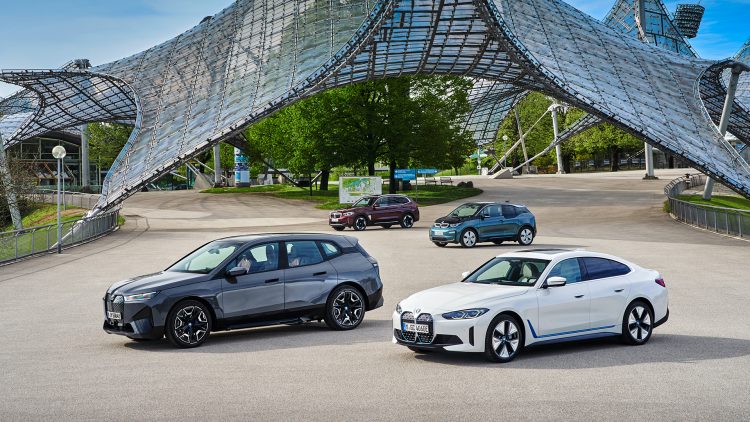 The Neue Klasse was the movement that changed the future of BMW forever. It was a new way of thinking, a radical new approach to the market and ultimately a bet that paid off its dividends, making the German manufacturer the benchmark of the auto market.

In 1962, with the Neue Klasse – “New Class” – of vehicles BMW realised that it was time for the company to change its approach and to truly listen to the consumers’ needs. Now, almost 60 years later, the iconic Bavarian group has announced another Neue Klasse that will have the task of leading the company into a new era. 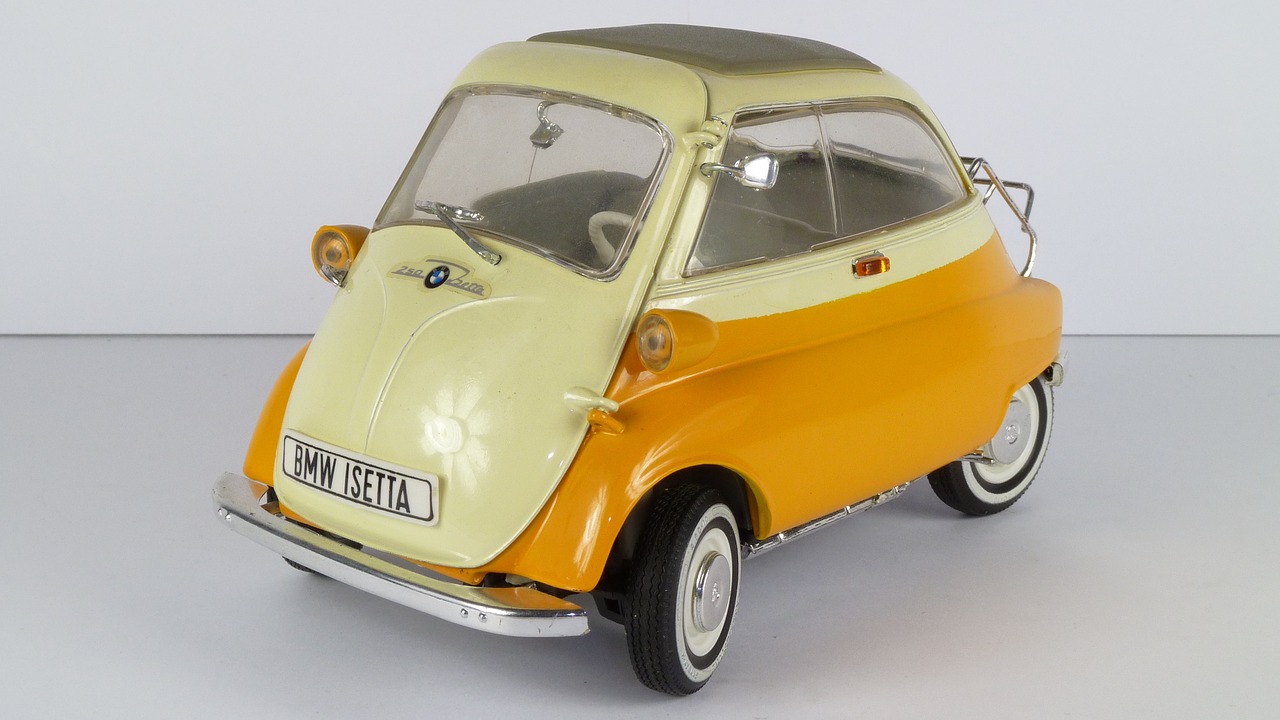 The Neue Klasse Part 2 will begin in 2025 and it is expected to set new standards in digitisation, electrification, and sustainability, according to Oliver Zipse, BMW CEO.

“The BMW Group is never satisfied with what it has achieved so far – that's what sets it apart from the rest of the field,” he said. “This spirit will characterise the Neue Klasse: high tech on four wheels for customers intent on experiencing in just five years' time how mobility will feel in 2030.”

Before diving into the future electric plans that promise to revolutionise BMW, it is necessary to take a history lesson and understand how monumentally important the first Neue Klasse was.

In the late 50s, BMW was the furthest thing from what we now consider one of the most influential brands in the automotive industry. The company was in the middle of a deep crisis that was edging it towards bankruptcy and ultimately the disappearance of the brand.

The reason behind its financial problems was its far from stellar portfolio of cars. They had the Isetta, which was a cute compact car that however was never destined to take over the market. In fact, the microcar was powered by a one-cylinder engine that produced 13 horsepower (yes, that figure is correct!). 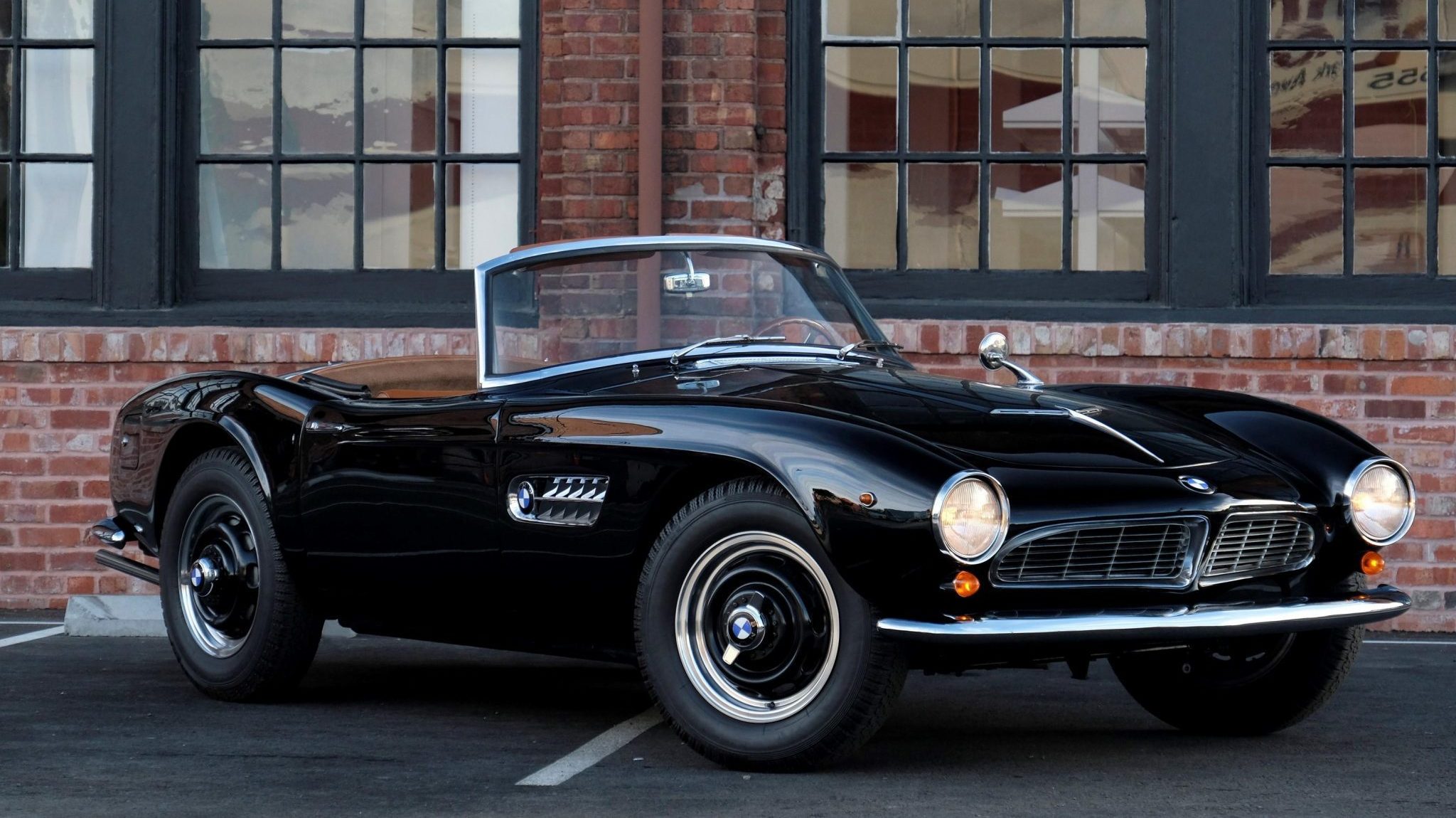 They also had the aging ‘Baroque Angel’ BMW 502 which was created in the early 50s and simply had become outdated due to its design and heavy V8. Lastly, the company had the magnificent 507, which was considered one of the main culprits for the dire financial situation of the company. In fact, the 507 was a fantastic roadster but due to its remarkably high price tag it failed to attract buyers. Only 252 units were ever sold as the two-door sports car was almost three times the price of a Porsche 356.

Therefore, the Neue Klasse must be considered a breath of fresh air for the company as not only it was able to fix the previous perilous situation, but it gave the company the boost it needed to become the BMW that we know of today.

The Neue Klasse was literally a New Class of vehicles that was absent from the company line up. BMW ditched all the previous models and substituted them with sedans sharing the same platform powered by 1.5-2 litre engines. Vehicles that were cheaper and also had more performance. 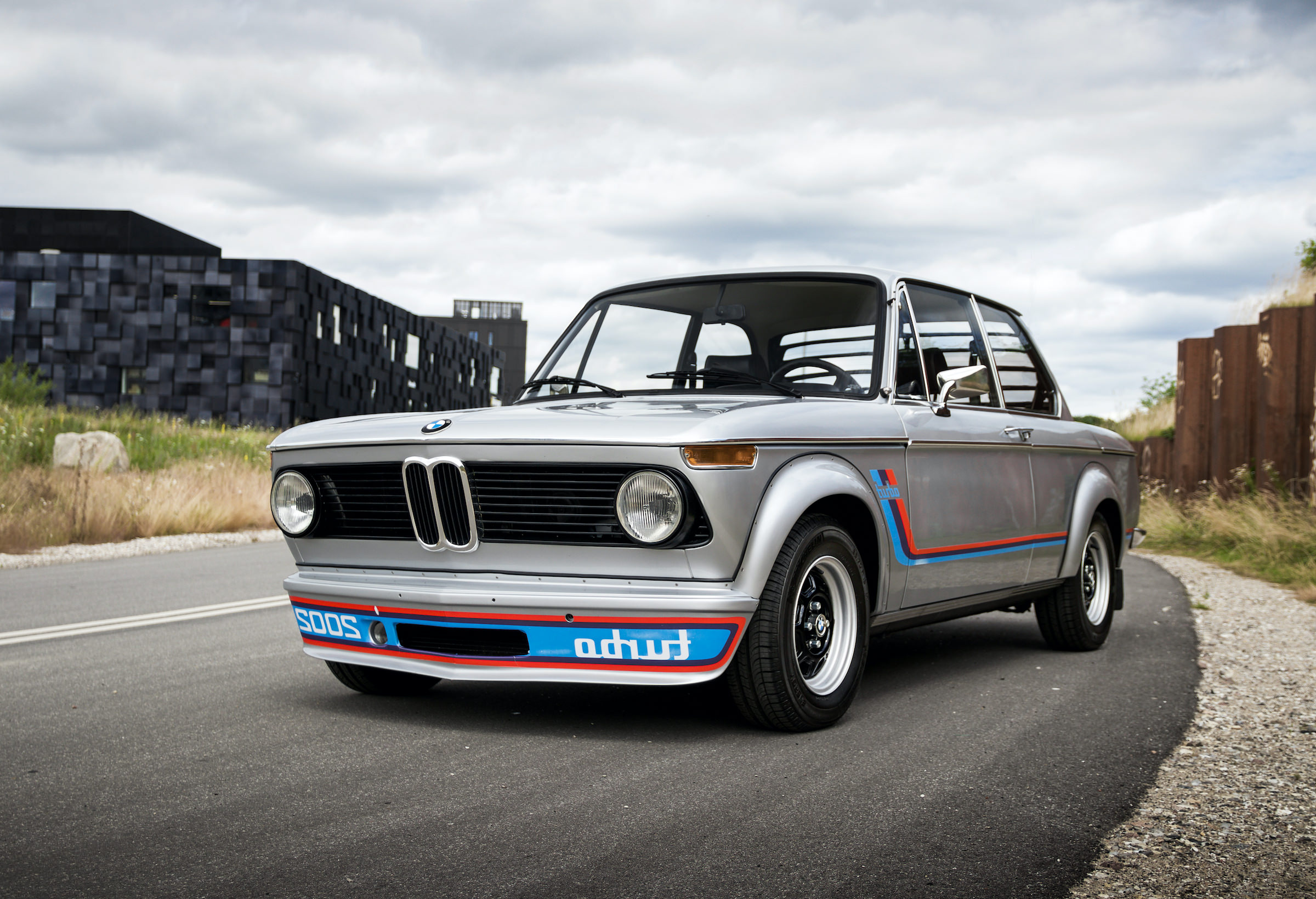 These cars not only attracted new costumers, but they also jumpstarted the future of the company as some iconic cars that have made the history of the automotive industry were part of this family of vehicles, such as the 1800 and the legendary 2002.

These vehicles, which shared the same platform but had different engines, not only helped the company resurrect but thanks to their attractive designs, they helped establish BMW as one of the main players on the market.

This family of new vehicles lasted from 1962 until 1977 and it is the reason why BMW, after that period, created some of its best work such as the Series 3 and the ‘M’ family. The Neue Klasse laid the foundation for the company to truly flourish. BMW became known in the whole world as the ultimate manufacturer of sporty sedans.

BMW promises that the future Neue Klasse will be as epic and revolutionary as the original one. The company said that it will be characterised by three key aspects: a completely redefined IT and software architecture, a new generation of high-performance electric drivetrains and batteries, and a radically new approach to sustainability across the entire vehicle life cycle.

The new generation of powertrains will be based on highly scalable modules capable of covering all market segments and Neue Klasse variants from high-volume series through to exclusive high-performance M models. 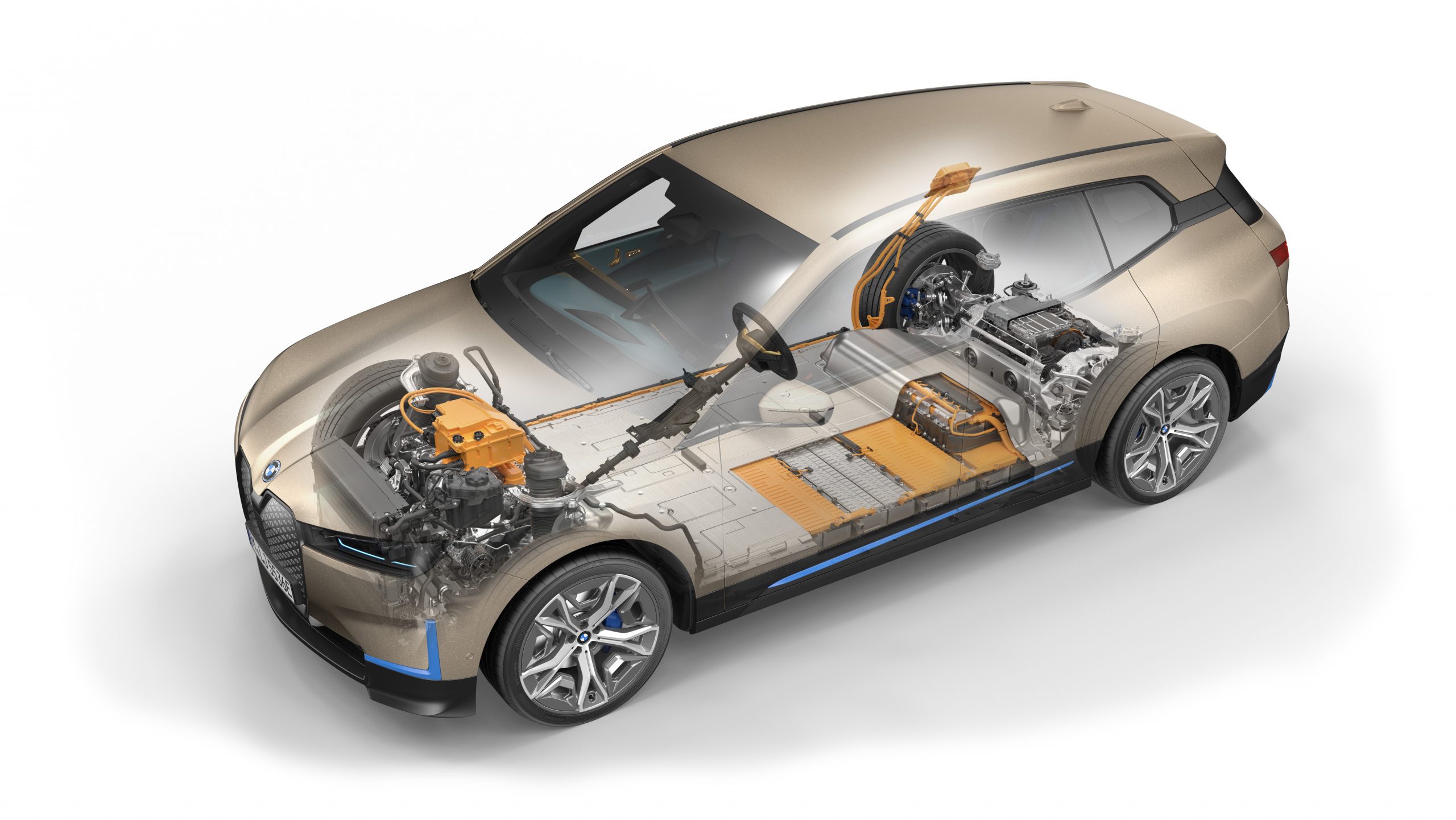 They will be completely newly developed, highly integrated high-voltage battery concept with an optimised cell design. This unique combination, according to BMW, will mean significant leaps in terms of low electricity consumption, with the ultimate aim of matching the range and manufacturing cost of combustion engines.

The software will also play an important role in the Neue Klasse as the company’s “regionalisable technology stacks” will be capable of optimally customising a vehicle’s operating system to suit the varying requirements in each of the world’s major regions and their digital ecosystems, providing continuous upgrades to ensure that the operating system is always fresh.

BMW also promises that the new aerodynamic design will be focused solely to the benefit of electric vehicles with ‘proportions that differ from the past, including a more spacious interior.’

With its Neue Klasse models, the BMW Group intends to focus on greatly reducing resource consumption in general, according to Zipse.

“We are intent on ensuring that the ‘greenest' electric car on the market is made by BMW,” he said.

In fact, the company plans to sharply increase the proportion of secondary materials used to manufacture the Neue Klasse (such as recycled steel, plastic, or aluminium) in order to minimise the extraction of primary raw materials. In future, the recycling will be taken into account right from the vehicle design stage.

As the Neue Klasse is few years away, BMW is still planning to move forward with all-electric revolution. As a matter of fact, WhichEV reported that the company has unveiled the i4 electric Gran Coupe. The new EV is expected to boast a power output similar to the one of the M5 with over 530 horsepower. 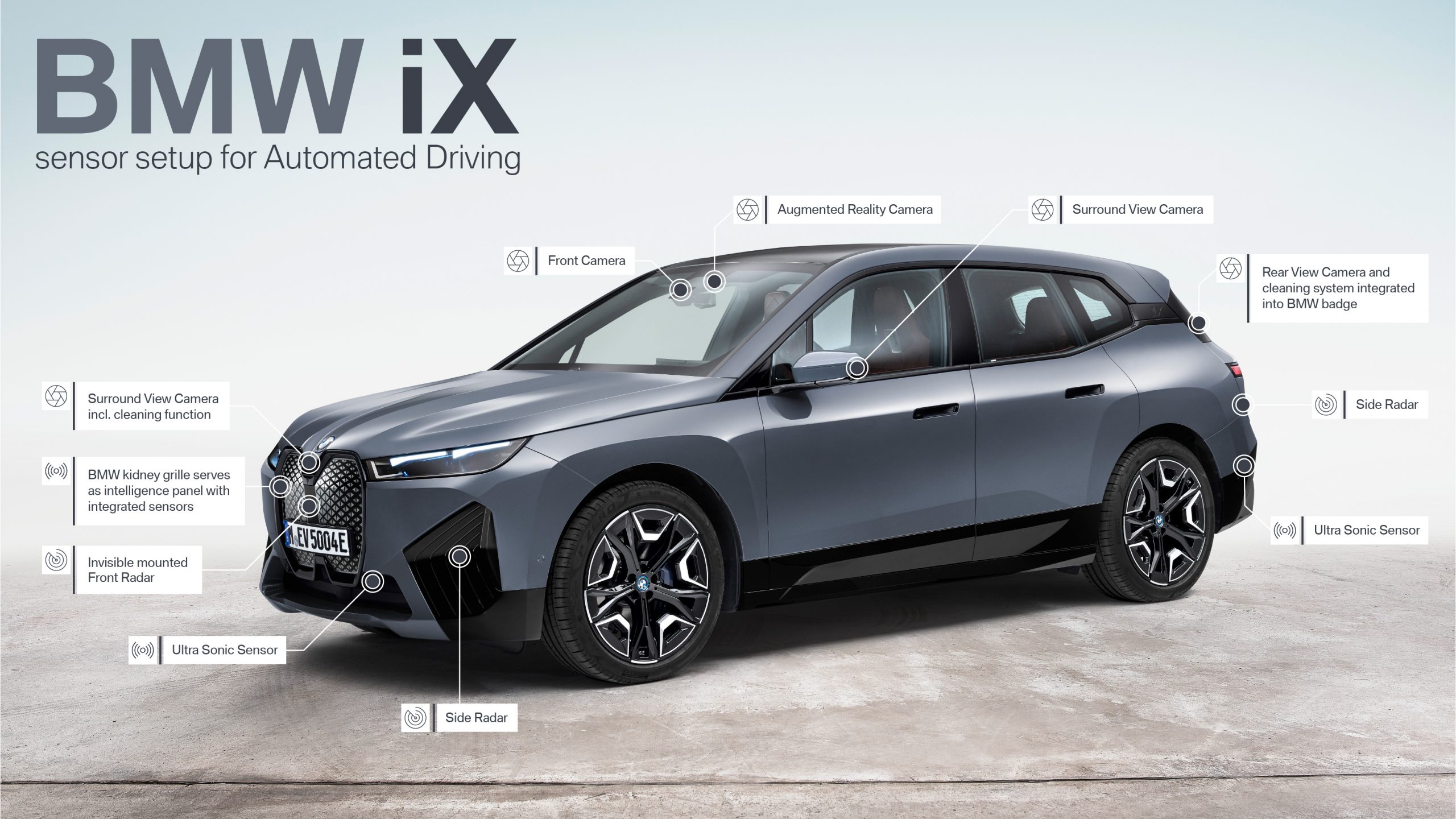 BMW has also announced that for the transition to an all-electric future it has decided that its German plants will become fully electric. In the next few years the production of internal combustion engines will be gradually moved to the UK.

The company is also expected to launch this year the BMW's Operating System 8, which is promised to be most powerful processing system the brand has ever fielded. It will be launched on the iX and will allow BMWs to have Over-The-Air updates. 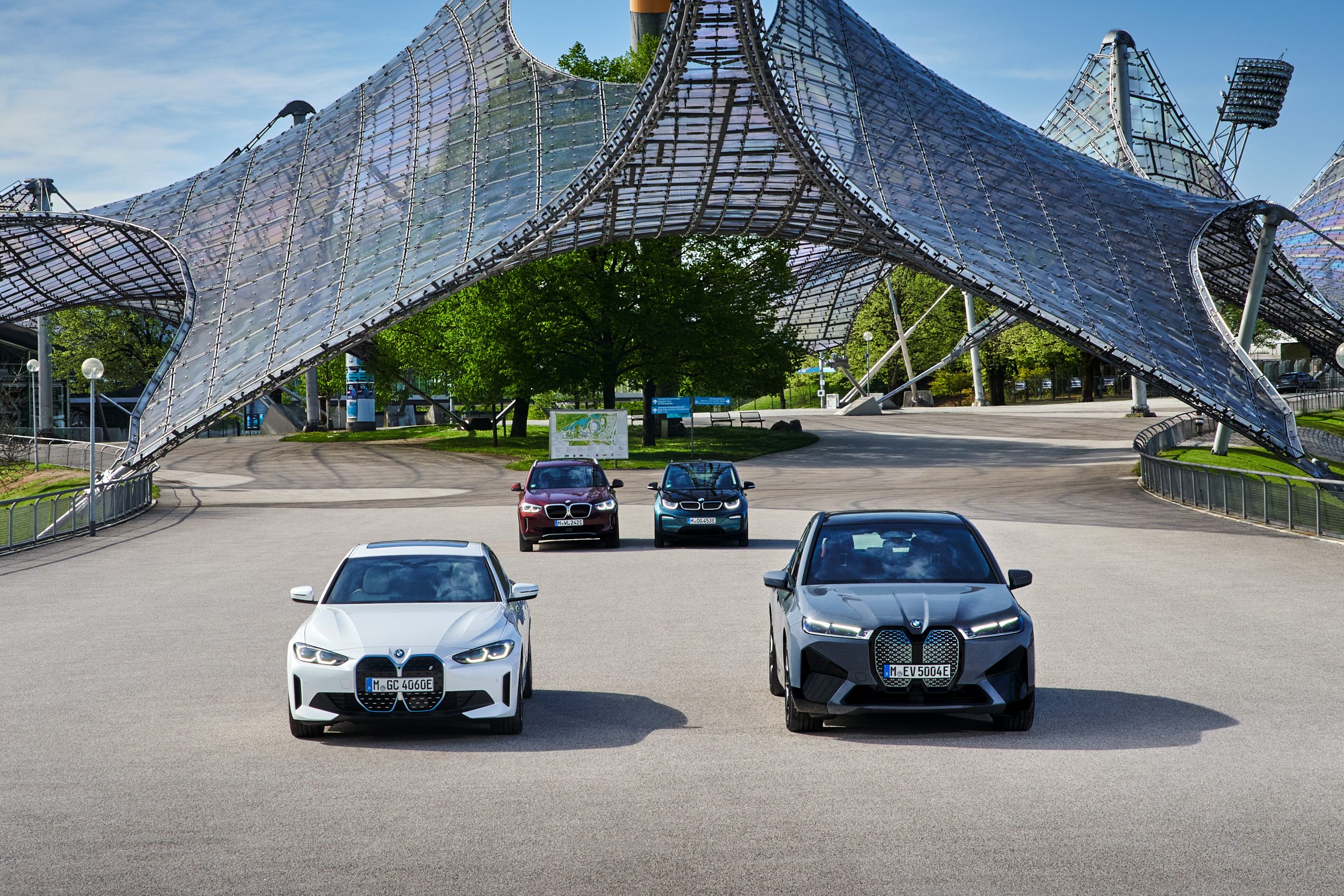 The Neue Klasse was a different way of thinking in the 60s as BMW had to change its approach to the market to stay relevant. This project that will start in 2025 and shares the same name plans to do exactly the same.

The world is slowly and steadily heading towards the all-electric revolution. BMW knows that in order to maintain its dominance on the market it needs to have radical change in the same way it did 60 years ago. However, only time will tell if the success and popularity of the first Neue Klasse will ever be repeated.

BMW reveals price and spec of i4 electric saloon