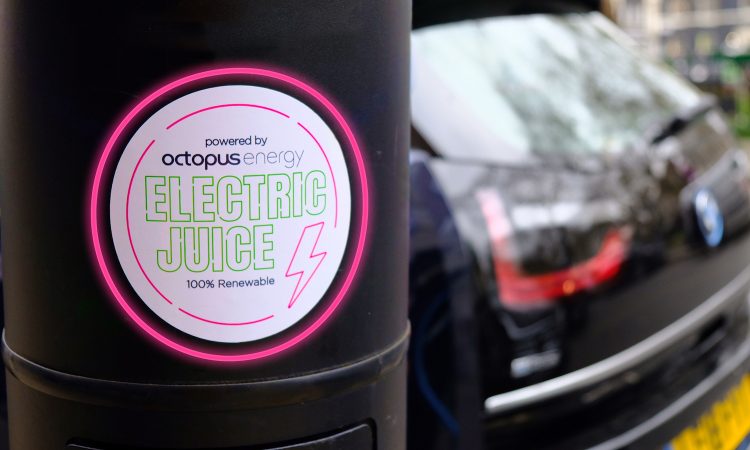 Octopus Energy has announced that NewMotion will now be part of its Electric Juice charging network.

NewMotion is a Shell group company that has thousands of charge points in the public charging network in Europe and the UK, including a growing amount of rapid charging at Shell Recharge. 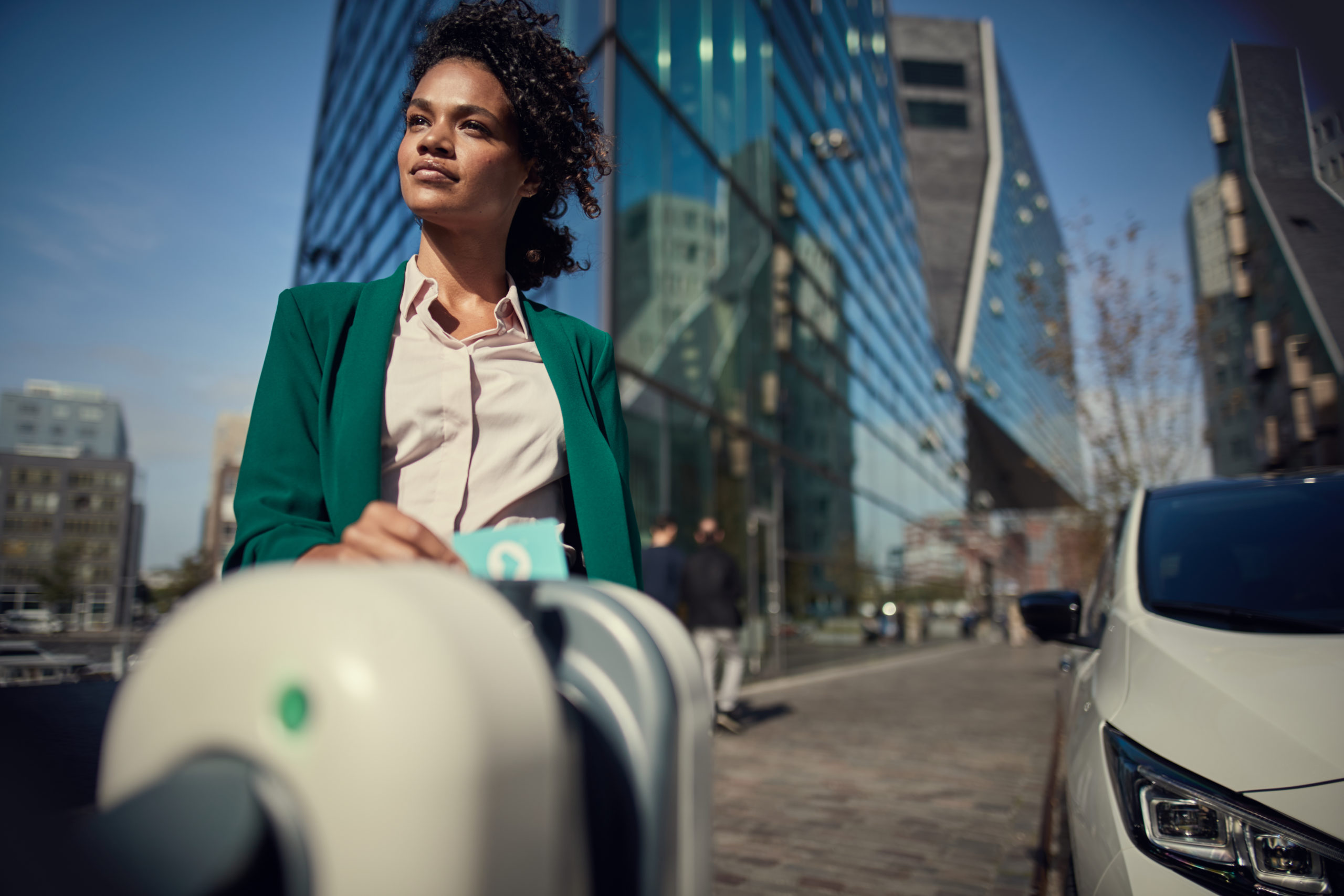 NewMotion is just the latest company to join Octopus energy as we reported that Franklin Energy LiFe, Hubsta, Alfa Power and Plug-N-Go have also joined the roaming service. Char.gy and Osprey are part of the network too, and most recently IONITY.

Drivers of electric vehicles will now be able to pay with their Octopus Energy account across the participating charging networks, with all costs appearing on a single bill. As further networks are added to the roaming service, users of the Electric Juice Network will soon be able to access many more charging stations nationwide. 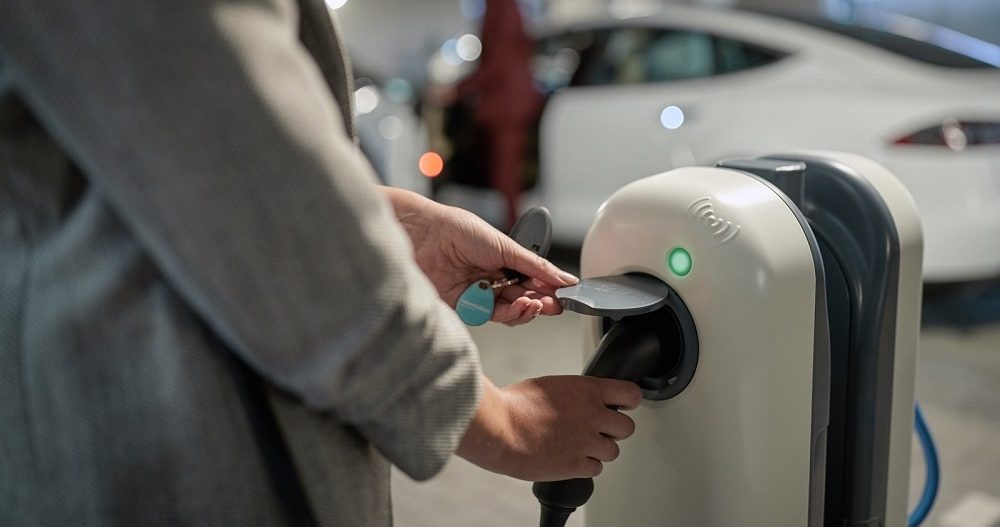 The addition of this new partner is considered a major victory for Octopus Energy and for the all-electric revolution as a wide and reliable infrastructure is necessary to support the uptake of battery electric vehicles, according to Zoisa North-Bond, CEO of Electric Juice.

Octopus Energy customers from April 9th will now be able to access public charge points from NewMotion, including rapid chargers from Shell Recharge at service stations.

Over 30% of MG sales are now battery electric vehicles