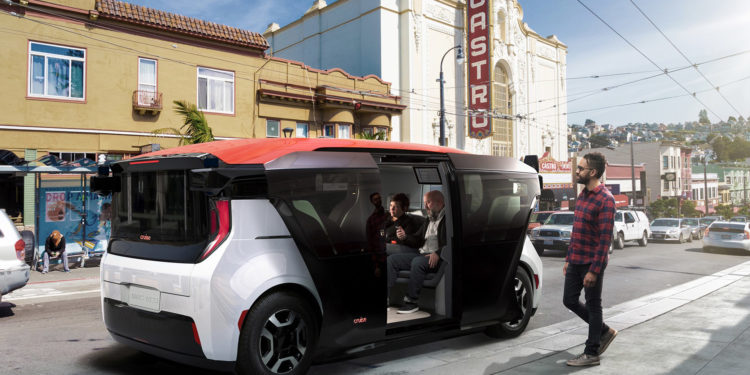 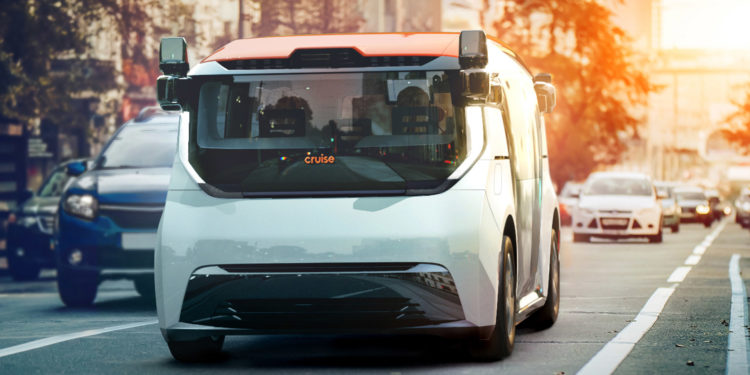 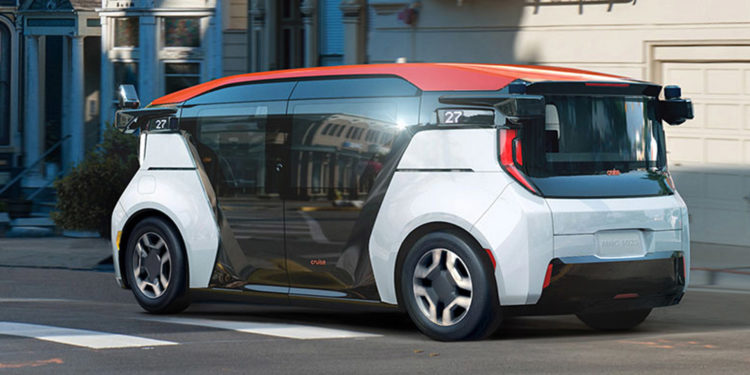 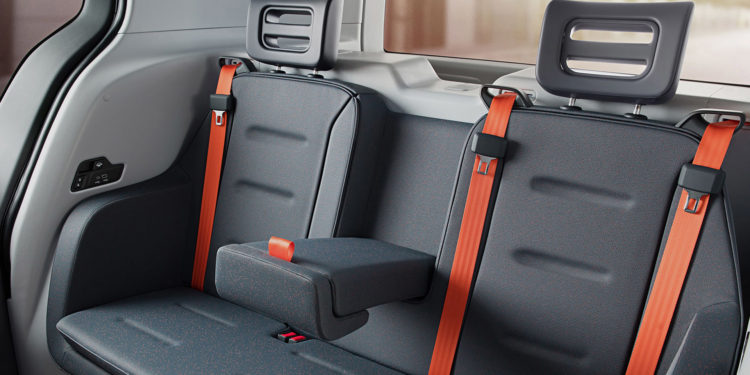 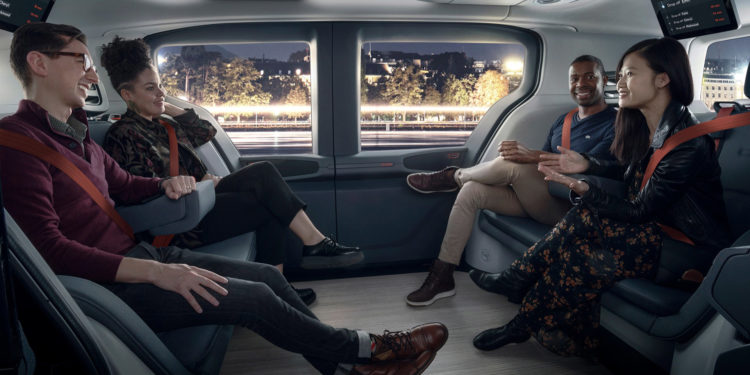 Cruise Automation has recently announced its latest driverless vehicle, the Cruise Origin. The autonomous EV comes as a result of a direct partnership with General Motors (GM) and Honda. In collaborating with these two automakers, Softbank, T. Rowe Price, and others, the company has managed to raise over $7.25 billion; and since its inauguration in 2013, Cruise has hired over 1,500 individuals and opened offices in greater Seattle, Pasadena, and Phoenix, with its headquarters in San Francisco in the United States.

The Origin, which was announced on 21 January, is a self-driving (Level 5) all-electric vehicle that'll be able to transport up to six passengers as a peer-to-peer ridesharing service. The vehicle will be aimed at urban areas in its primary instance and will look to expand to rural areas once the infrastructure is in place.

As for battery life, the Origin is said to have a million-mile lifespan; there's no indication as to how many miles it can cover on a single charge, but we'd expect it to be in the high 200s, if not more.

The vehicle doesn't have a production date either, but unlike a lot of its rivals, this is a scalable project which has plenty of scope to become reality. Better still, Cruise's platform can be used by other EV manufacturers in their bid to create a driverless vehicle, too.

As for the vehicle itself, it has a boxy design with sliding doors on either side. The doors are operated electronically through an interface found at the exterior, and of course, inside the vehicle's cabin, too. Given the Cruise Origin is a driverless vehicle, there's no steering wheel or pedals to be seen, however, there are plenty of LiDAR sensors and sensor pods located at the four corners of the vehicle.

During the live presentation, CEO Dan Ammann demonstrated how these sensors would not only pick up objects (such as other motorists) but also pedestrians in both broad daylight and at night.

This would be a considerable step up from current autonomous vehicles which sit between Level 2 and Level 3. The Cruise Origin is claiming to be a Level 5 vehicle; Level 4 is limited to certain types of roads, while below that a driver is needed to observe the road ahead. By aiming at being a vehicle that operates on its own, it will theoretically be a Level 5 self-driving car. At least, that's the plan. The US government will play a big role in the vehicle's existence, as without the right certifications and authority, it won't be able to drive on US roads without a driver present.

It's currently unknown as to how much the service will cost, however, Ammann was caught saying that modern-day vehicles cost around $5,000 a year to run – be it through car insurance, purchasing, leasing or even parking – and as a result, it's expected the service will cost less than this per year. 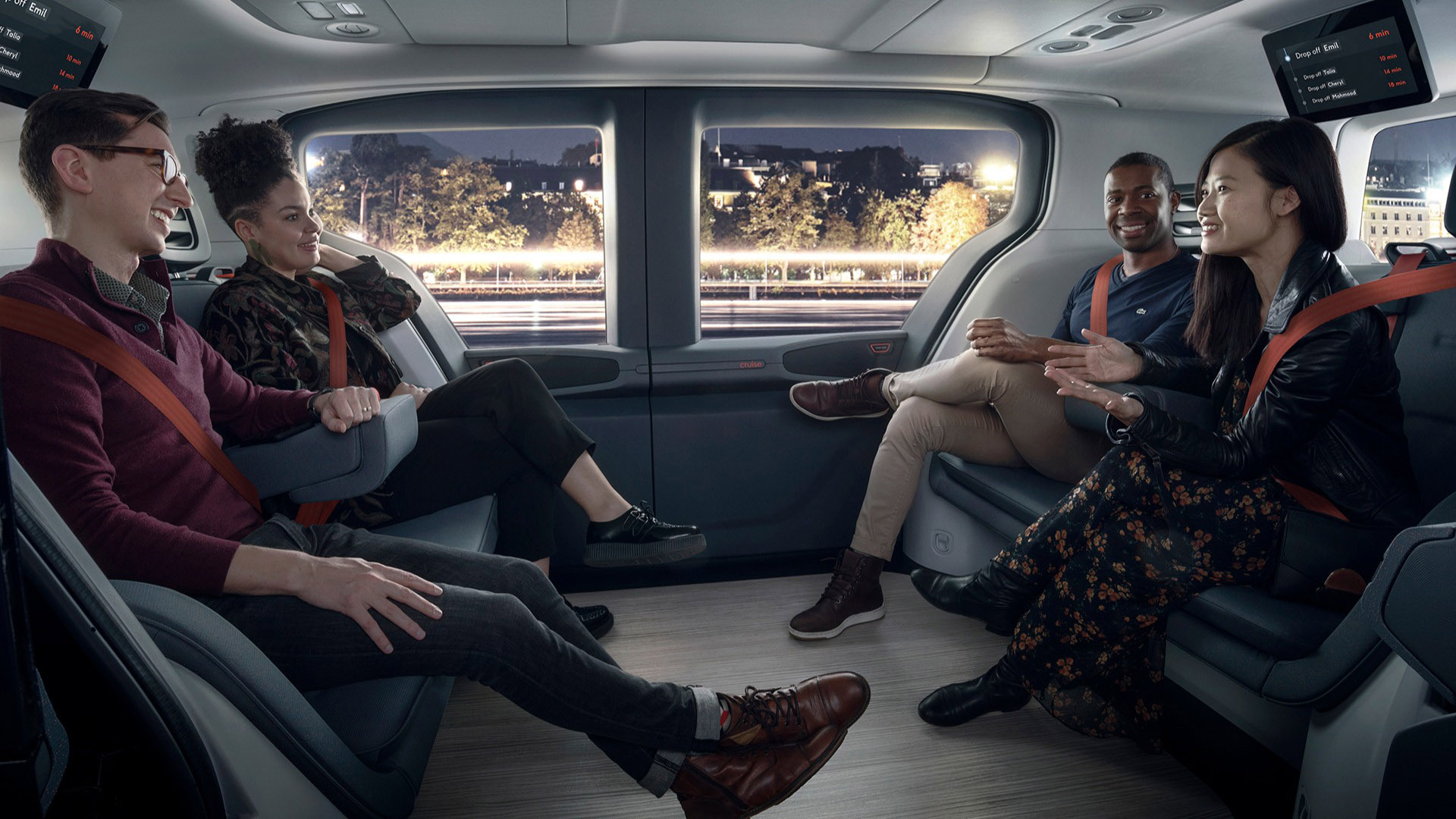 There are plenty of manufacturers who are looking at investing in ride-hailing services; from big-named manufacturers such as Hyundai and Kia to startup companies such as Canoo; there's even talk about EVs that will be used to transport consumers by air. There's a lot of innovation happening in this space and it's certainly an interesting time for the automotive and indeed the aeronautic industry.

Would you jump into the Cruise Origin to get to your next destination? Let us know on Facebook, Twitter or in the comments section, below.