Production for the Polestar 2 approaches completion 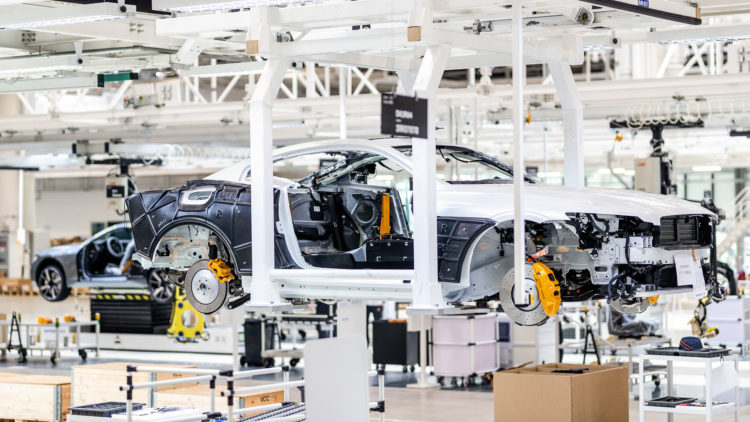 Polestar, a brand that's jointly owned by Volvo and Geely, an automotive group based in China has today announced that it has started trial production of the Polestar 2 in the Luqiao factory in China – don't be alarmed, the vehicle is still on schedule for delivery in early 2020.

This second stage of prototype testing is designed to ‘prove vehicle integrity and process quality'. Thomas Ingenlath, Chief Executive Officer of Polestar says the “Polestar 2 tooling trial prototypes are now rolling off the final production line in the Luqiao factory, and so nearing series production. Cars will be with customers in the first half of 2020, as planned. We will continue to make good on our promises.” 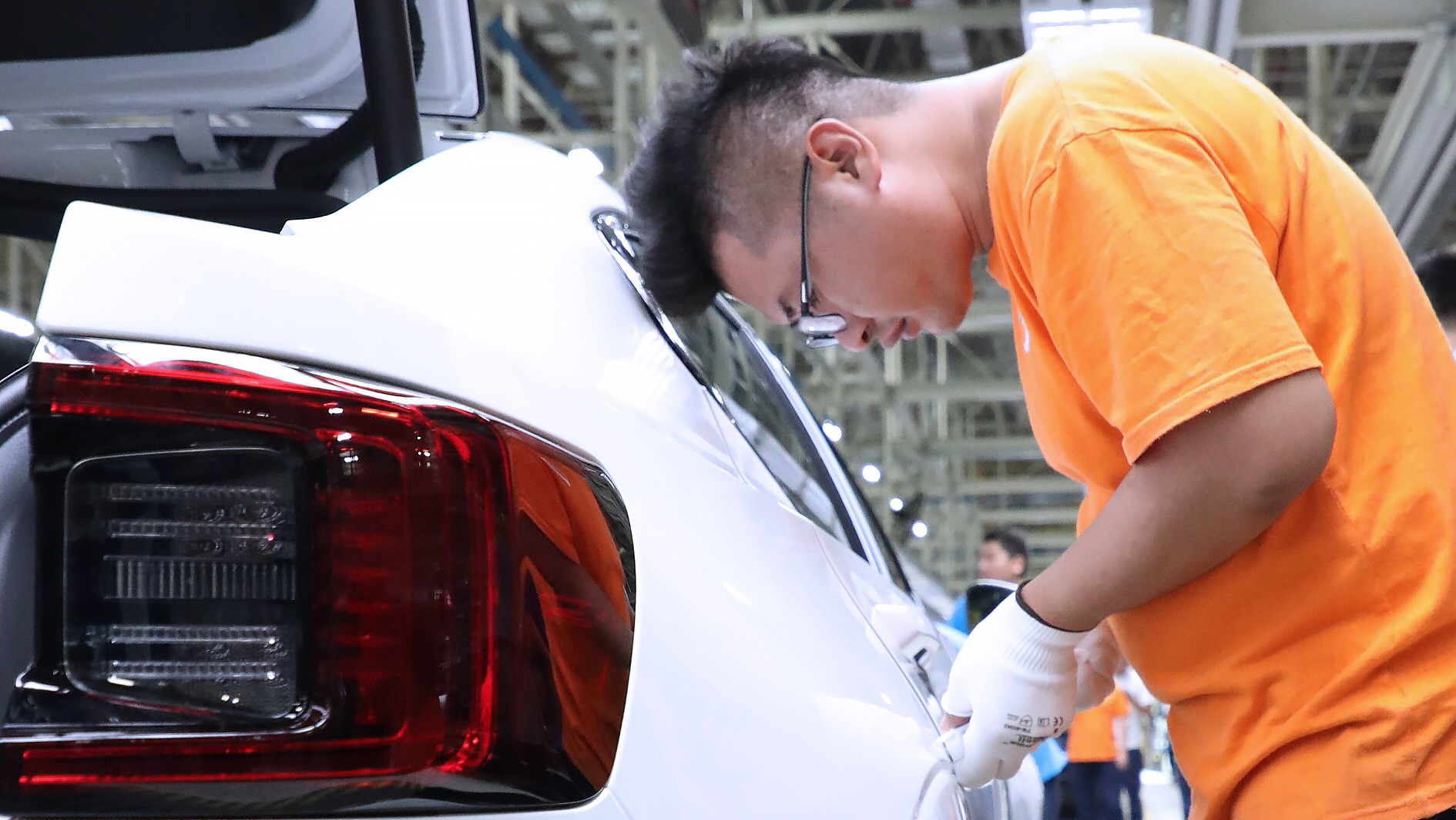 Falling behind isn't an option – we all know the ramifications delays have had with Tesla's investors; Geely, the overarching parent company of Polestar, won't want any delays to affect the brand's image. Polestar, to some, is seen as a forward-thinking company that wants to merge those looking for a premium but yet affordable vehicle in one package – the Polestar 2.

After prototype testing ends, the vehicle will continue its journey on the test track found within the grounds of the Luqiao factory. This is in order for the company to push further developments and assure the quality of its upcoming vehicle.

Elsewhere, the company's hybrid sports car, the Polestar 1 is rolling off the production line at the Chengdu facility which was inaugurated in August 2019. The car is now available to order, while the newer Polestar 2 can be reserved through the company's website.