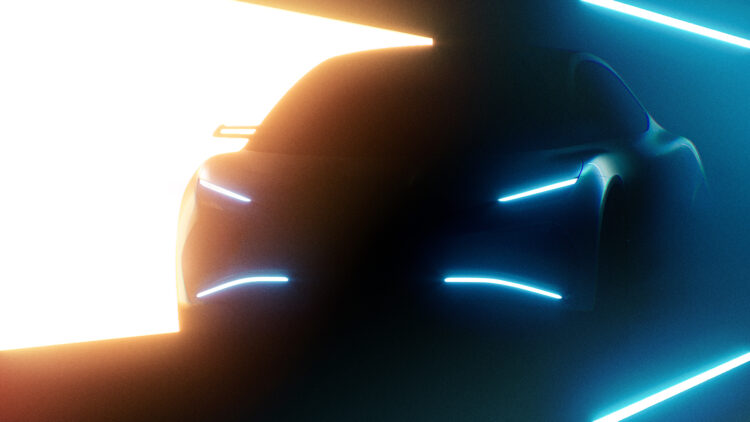 Ultra-premium electric vehicle maker Aehra has revealed the first images of its SUV model. The final vehicle design and name will be announced next month.

The Milan-based EV company will also reveal a Sedan model in February 2023. Deliveries of both models are expected to commence in 2025. Both models (SUV and Sedan) will be priced between $160-180k, the company said. 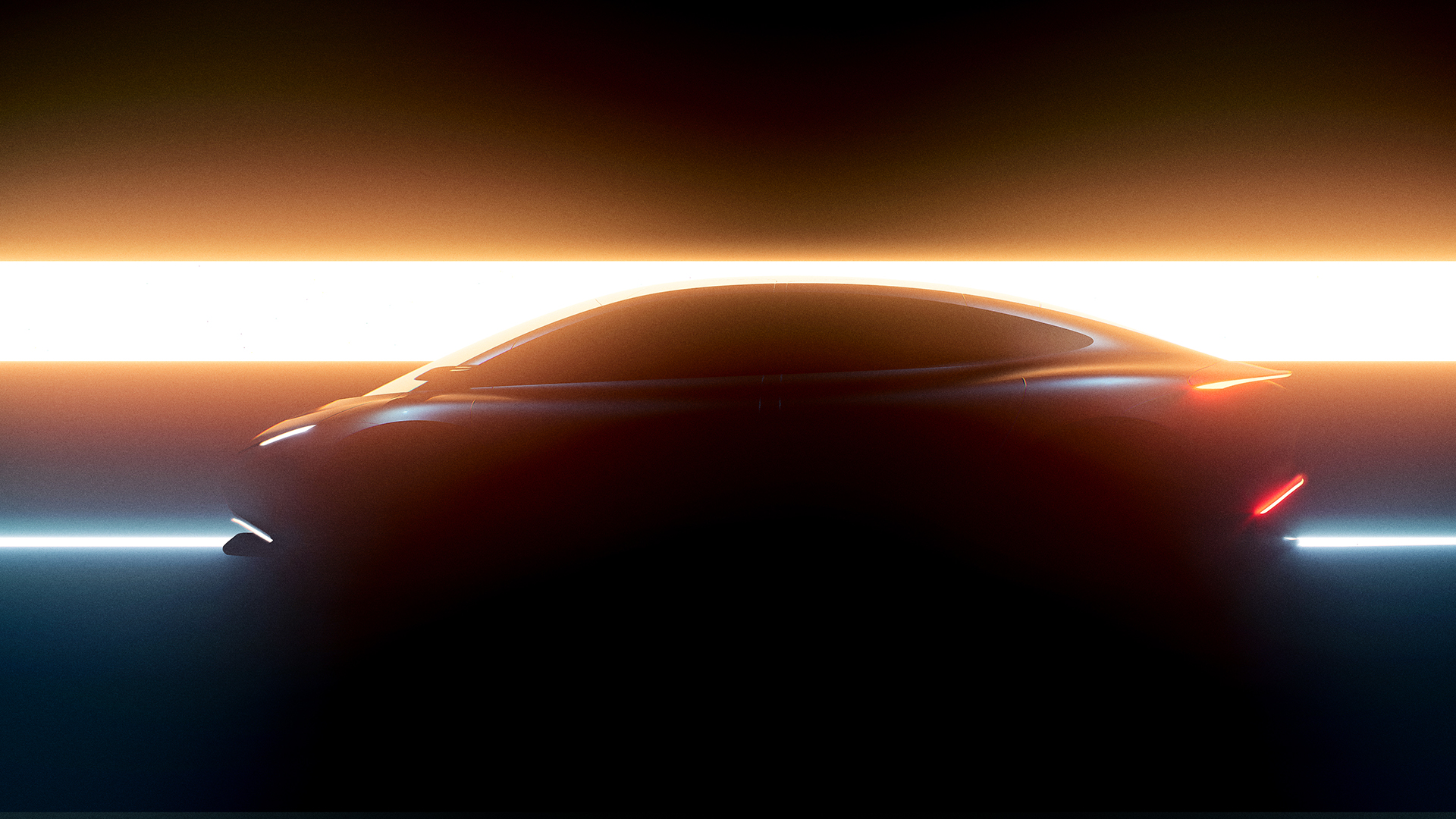 “Aehra was launched with a vision to unlock the full design potential afforded by cutting-edge EV platform technology in a manner not previously seen,” Head of Design Filippo Perini said. The ex-Lamborghini chief designer added: “Aehra’s first SUV model seamlessly synthesises the unmatched elegance of Italian design with the very best in global materials and engineering to deliver a shift-change across the entire customer journey.”

Aehra is a privately funded company launched earlier this year with plans to compete in the ultra-premium market segment with the likes of Tesla, Lucid, BMW, Mercedes-Benz and Porsche. The company is aiming to sell 15-25,000 units of each model in the first full year. 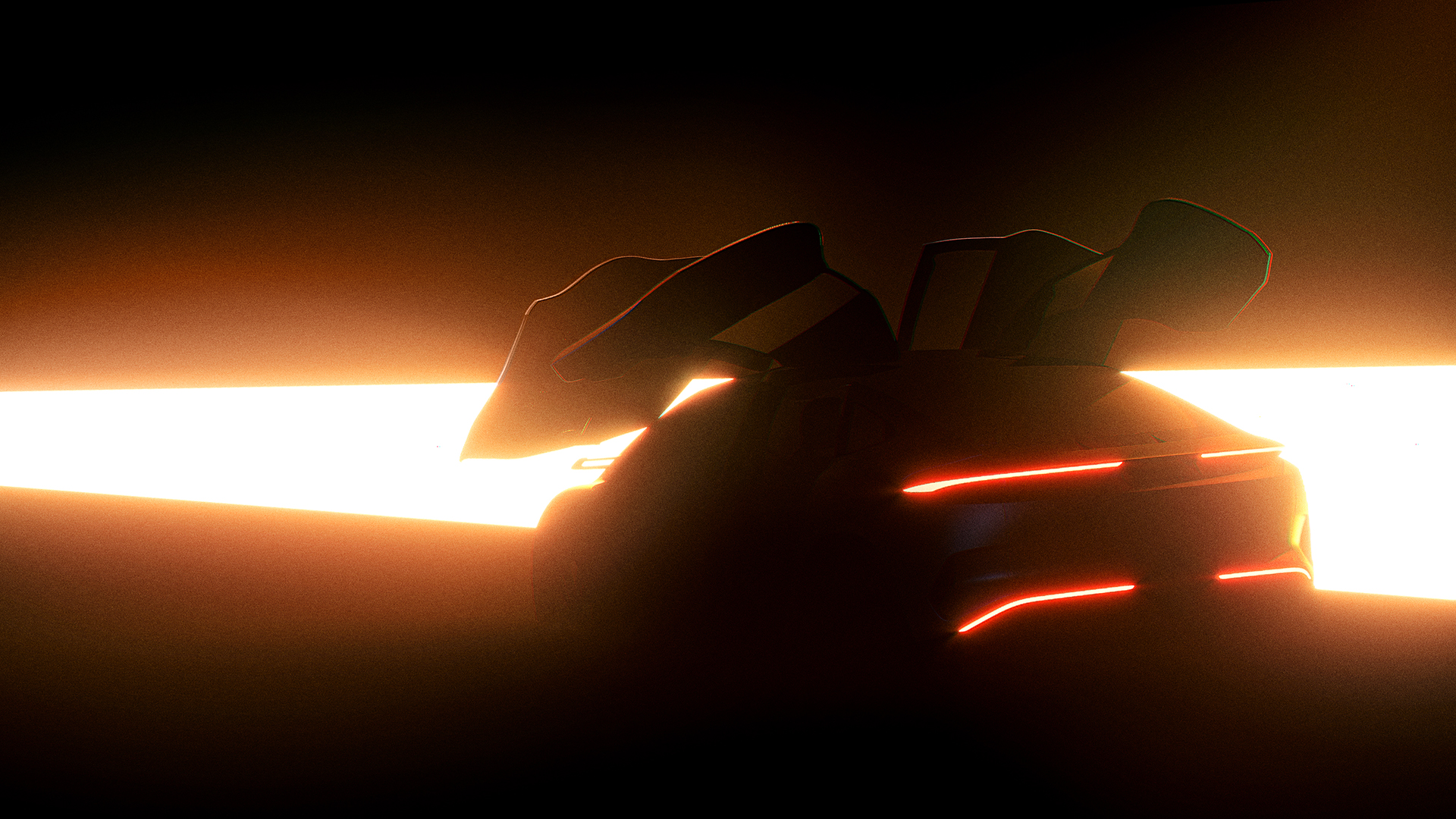 “The unveiling of the preview images of the first Aehra model, just four months after the launch of the company, certifies that we remain firmly on track with our ambitious strategy to transform the EV mobility ecosystem with vehicles charged with emotional design and imbued with superior aerodynamic efficiency,” said Aehra Co-Founder, Chairman and Chief Executive Officer, Hazim Nada. “We now look forward to revealing the full design and name of the vehicle in October.”

The company has planned a strategic model rollout for key markets in 2025, including North America, the UK, Europe, China, and the Gulf States.