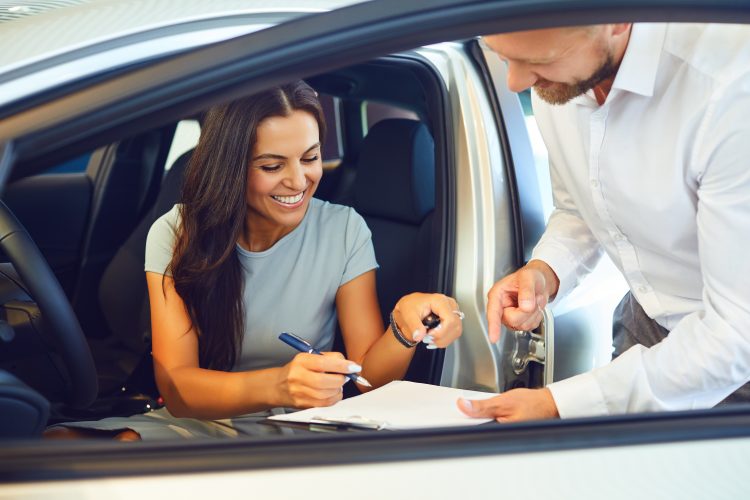 One in seven of new cars bought in August were EVs, according to the latest sales data compiled by New AutoMotive’s Electric Car Count (ECC).

Among the mass market brands, BMW made a strong showing in August with EV models accounting for over a quarter of the brand’s total sales in the month compared to last year’s tally of only 5%.

Similarly, Peugeot is making great strides towards electrification, with the electric share of its sales rising from 12.6% to 21.8% in a year. New brands Genesis and Cupra are also notable for their strong electric showing, though with low (in the case of Genesis – extremely low) sales volumes, it added. The ECC data excluded brands that are 100% electric since they do not need to electrify their sales.

Unusually for a month in which Tesla made deliveries, BMW took the top spot, securing 11.4% of the EV market, it said. This could be due to a number of reasons. Supply chain disruptions have impacted some manufacturers’ supply of right-hand drive cars. BMW took the top spot with sales of electric BMW models more than tripling in a year.

Nelmes believes EVs will continue to offer savings on running costs despite an increase in the Ofgem price cap for electricity in October and that petrol and diesel cars are highly unlikely to compete with EVs with oil prices hovering at $100 a barrel.

“The new government should consider incentives for leasing new and second hand EVs and interest-free finance to help the most car-dependent families get access to the benefits of going electric,” said Nelmes, suggesting the new government should announce strong targets for electric car sales as part of the California-style ZEV mandate, which is due to be unveiled later this autumn.

Full data and year-on-year comparisons can be found here.