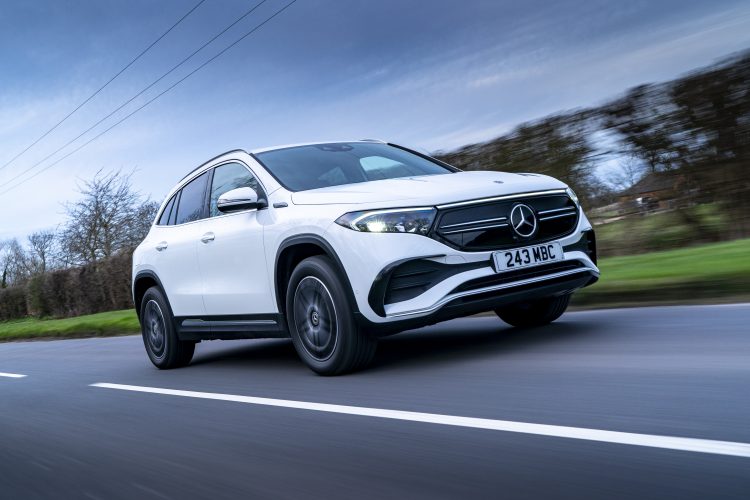 A new Mercedes study has highlighted that EVs are not only better for the environment but also for your wallet as the average British motorist saves £744 per year on recharging instead of refuelling.

According to a 2021 YouGov survey, 26% of UK motorists cite the initial cost of purchasing electric vehicles as the main reason for not switching from a petrol or diesel vehicle. However, there is now the potential to spend less money over a vehicle’s lifetime by choosing to drive electric as the technology keeps advancing. 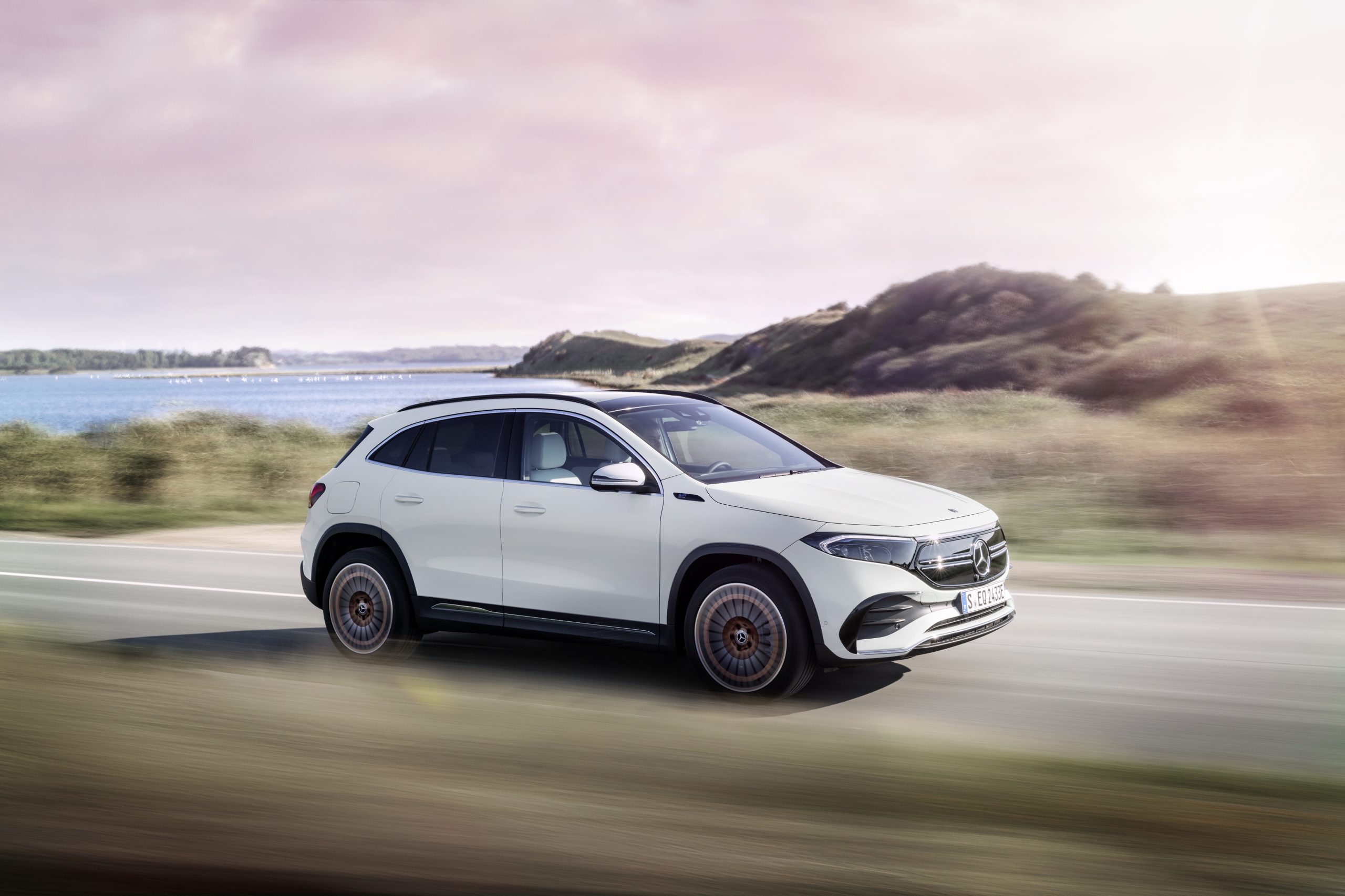 For the study, electric vehicle charging locations and prices for charging were sourced from Open Charge Map. Different pricing systems were normalised to calculate how much it would cost to fully charge a Mercedes-Benz EQA 250 using the recommended charging boundaries of 10% to 80% of the battery’s usable capacity. 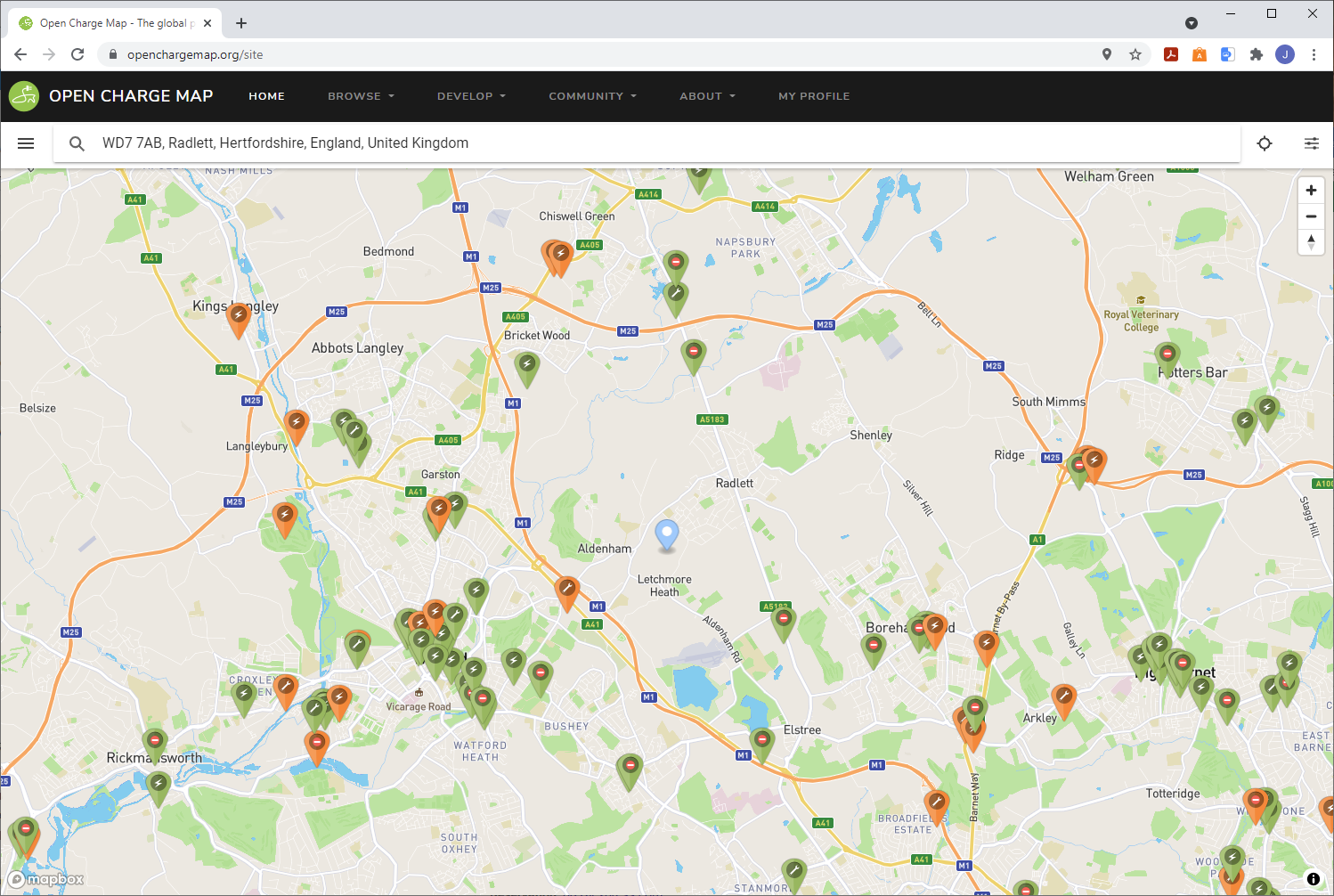 The average motorist in the North East is saving £882 on recharging their cars every year – the highest savings per motorist in any of England's regions.

As a whole region, the study has discovered that motorists in the South East can save in total £39 million a year by recharging a battery electric vehicle rather than refuelling a petrol vehicle, which is more than any other area of the country.

London is the place where motorists would save the least money with an average of £506. There is a stark difference between the capital’s boroughs, although eight out of the ten most expensive places to charge are in London. Barking and Dagenham has the ten lowest yearly saving with £310. The tenth lowest saving rate of all is in Camden with £111 per year.