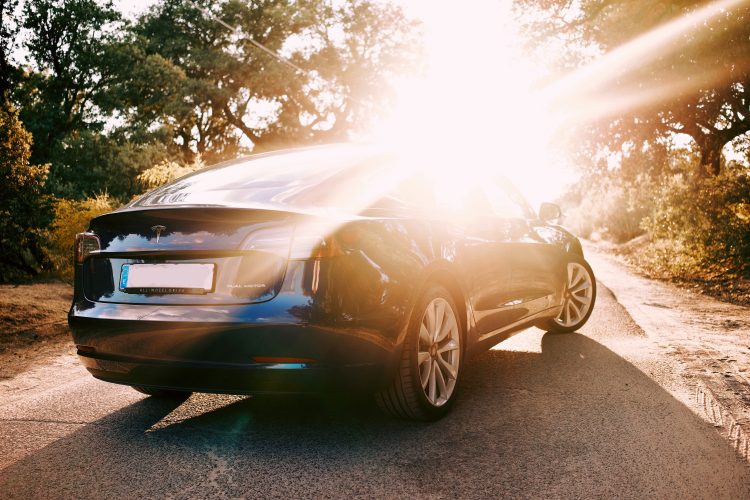 An IDTechEx report has highlighted that by 2025 electric vehicles with a range of at least 600 miles must dominate the market.

That figure, which at the moment seems astronomically far from the average range of current EVs, will be achievable with a swarm of advances in battery technology, according to Raghu Das, CEO of analysts IDTechEx.

“We find that better thermal management has a long way to go in improving range and we believe that just improving battery software will boost range by 10%. It is possible to go far beyond the simplification of the die castings coming in the Tesla cars replacing up to 360 parts,” he said. “Quite separately, in-mold electronics will replace up to 100 parts at a time and in-wheel motors replace gearing, differential, and axles. Some power electronics components will be shared and moving to high voltage greatly reduces cabling and motor weight.”

IDTechEx finds that a 600-mile range will sharply increases resale value and useful life (less battery cycling and fast charging aging the battery). Also, Elon Musk has recently said that battery cost reduction will be particularly helpful, and we already see some premium cars having a battery twice as big to boost range.

The time-consuming process of charging a battery electric vehicle and the need to change the itinerary to do it is an ongoing problem. Partly this is because most people live in cities in apartments with no prospect of their own charger. The report explains that fast chargers are expensive and with the now rapid adoption of battery-electric cars, the number queuing to use them and their rarity will be an issue as well as that shortening of battery life.

There is a surge in the adoption of short-range battery-electric cars in cities by people on limited budgets that cannot afford longer-range vehicles. They will learn that short-range causes hassle, risk, and financial distress. Accordingly, when they repurchase, they will be even more interested in getting as long a range as possible.

According to the report, NEDC range but also the more realistic WLTP or EPA ranges are misleading as in the real world, the car is cold, hot, old, towing something, loaded with people and baggage, or driven energetically, each multiplying the severe hit on the range. For example, towing a road trailer (or caravan) can reduce the range 50-66% even if none of the other aspects apply at the time. 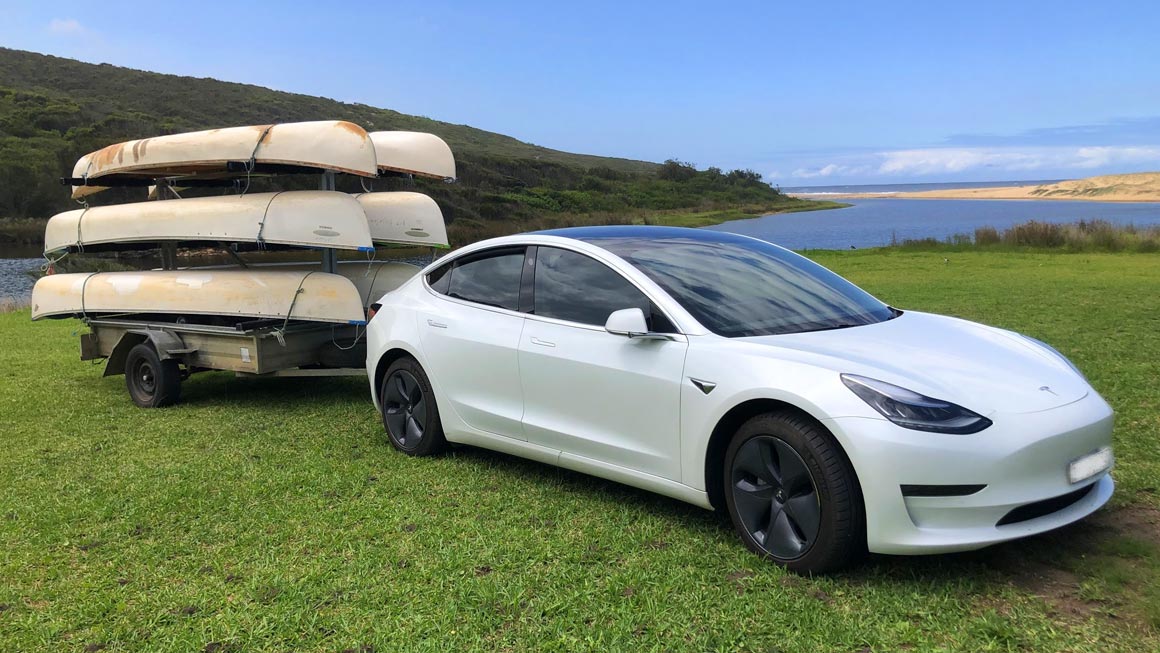 IDTechEx is doubtful that chargers will ever be widely dispersed over the countryside of Scotland, let alone vast countries such as Canada, Kazakhstan, Australia. Therefore, battery electric cars will not be widely adopted by countryside dwellers and even those wishing to vacation there unless range greatly improves. For them, long-range will be a very strong unique selling proposition, according to Das.

“The UK is a small country, yet Ford’s 2021 Go Electric opinion survey showed that UK car buyers are still uncomfortable with the idea of swapping their fossil-fuelled vehicles for an EV,” he said. “Most severely, from rural areas that was 82%, villages 76%, smaller towns 79%. Overall, a large proportion of drivers said they still think range is a big issue.”