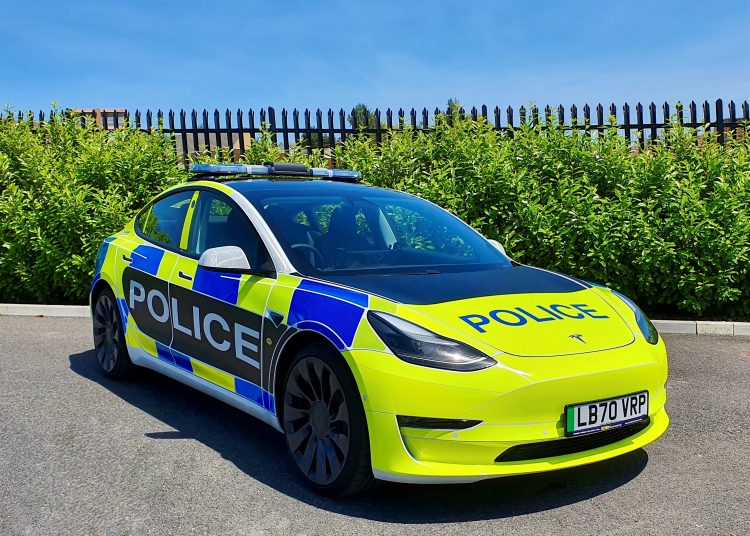 UK emergency services have announced that they will try out the Tesla Model 3 as a response vehicle, after positive results from US police department trials.

In line with the Government’s Road to Zero strategy, emergency services are trialling EV adoption ahead of the 2030 target to move to 100% ultra-low emission vehicles. The car will be trialled by fire brigades, medical rapid response and police forces in a variety of roles. 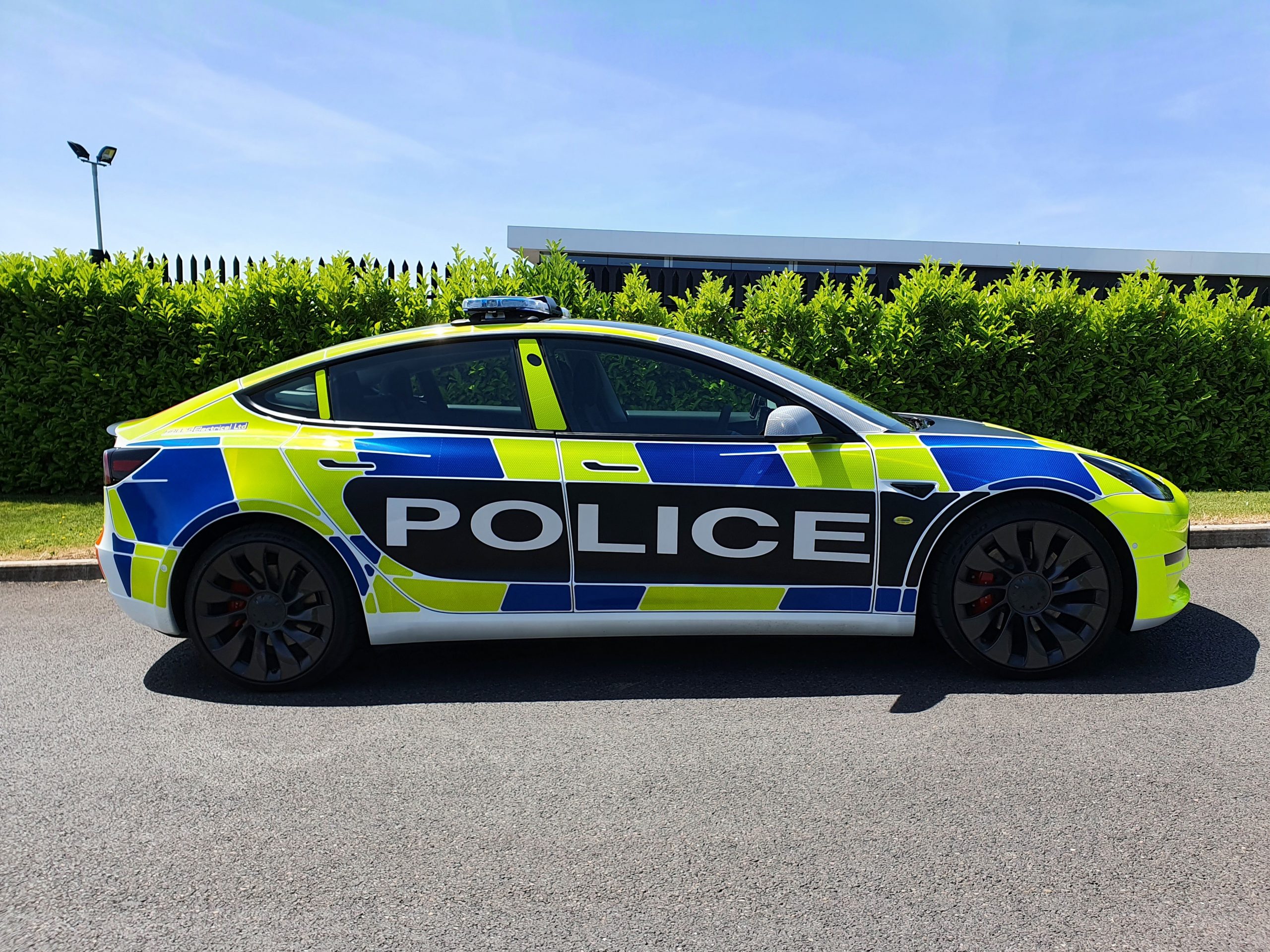 The Model 3’s performance allows for quick response in both urban and rural environments and with a WLTP range of up to 360 miles, All-Wheel Drive options and a 5-star Euro NCAP safety rating, it provides a zero-tailpipe emissions solution to emergency services.

EV Club President Bruce Becker from Westport, Connecticut – one of the US cities where the Model 3 has become part of the police fleet – has explained the importance of adding an EV as an emergency response vehicle.

“The economic, environmental and public health benefits of electric vehicles are irrefutable, and it is exciting to see the Town of Westport reaping these benefits,” he said. “It’s logical for those responsible for public safety to lead the effort in keeping the planet safe by reducing dangerous pollutants and emissions, 38% of which come from the transportation sector.”

A Tesla Model 3 has also been tested for over a year by the Fremont Police department in California and the result has been so positive that the city is now looking to expand the fleet of EVs, according to Fremont PD, Captain Sean Washington.

“The final results from the one-year Electric Patrol Vehicle Pilot Program have been encouraging as the City of Fremont continues to look for cost-effective ways to help make Fremont more sustainable,” he said. “With an average of 27 fewer days of downtime per year, a savings of $2,147 in the total annual cost of energy/fuel, maintenance, and repair, and no operational carbon dioxide emissions, the pilot program results have prompted Fremont PD to move forward with plans to expand its fleet of electric patrol vehicle alternatives.”

These American results bode well for the UK trials. Tesla might end up generating an all-electric revolution even in police departments as the EV is proving to be highly popular.