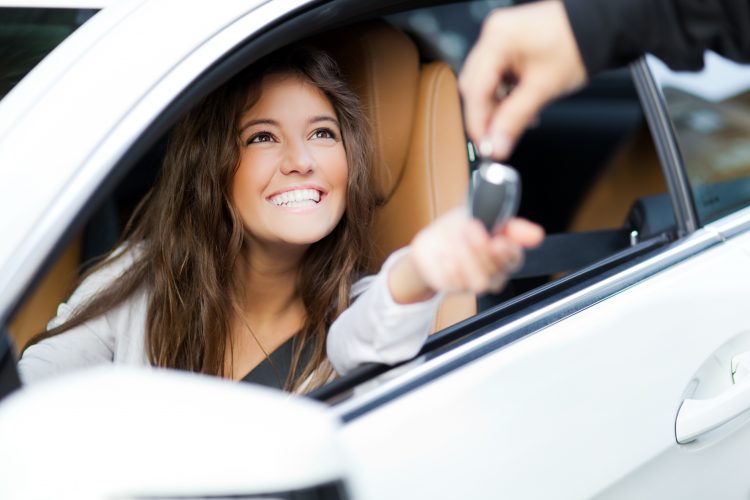 Battery electric vehicles have surged to take a 15% share of new lease car registrations in the third quarter of 2020, according to the British Vehicle Rental and Leasing Association, the trade body for UK rental, leasing and fleet management.

The BVRLA Leasing Outlook report has also highlighted that plug-in and hybrid vehicles overtook diesel in gaining a 36% share of new lease car registrations during the same period and look set to overtake petrol very soon.

Nearly one-fifth of the car leasing fleet covered by BVRLA members now relies on some form of powertrain electrification as the fleet sector continues to drive the transition to cleaner road transport. Diesel’s share of the total lease car market fell below 50% for the first time, while petrol held steady with a 34% share.

This positive trend has also led to a reduction of the average CO2 emissions for BVRLA car leasing fleet new registrations from 107g/km to 105g/km in the third quarter, a new low and around 8% lower than the national average. 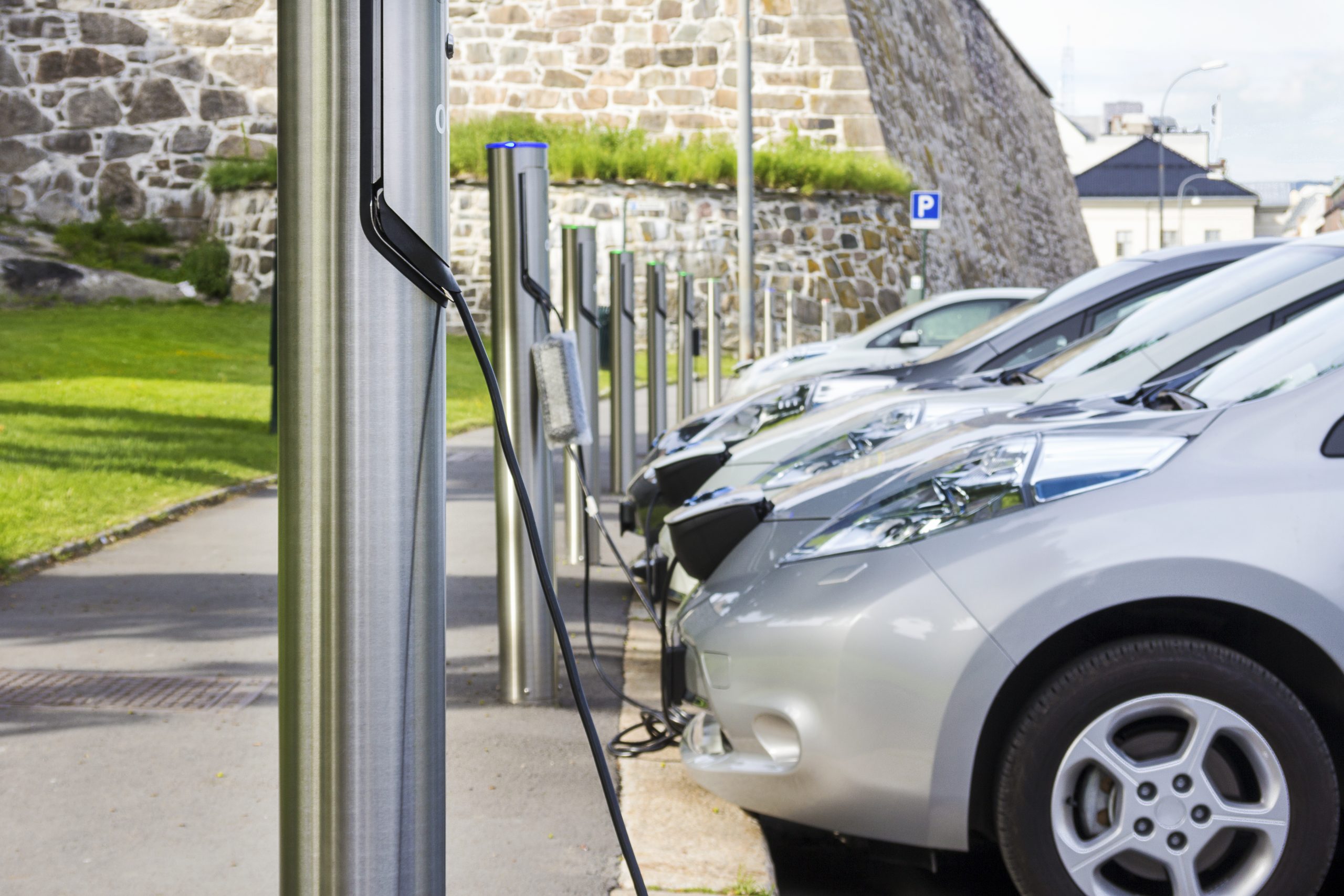 BVRLA Chief Executive, Gerry Keaney has explained that since the government’s Benefit-in-Kind (BiK) tax incentives have taken full effect, the all-electric revolution has sped up.

“Quarter three of last year delivered the long-awaited surge in BEV registrations that we expected after the introduction of the zero-rate BiK incentive,” he said. “A massive 21% of new business contract hire car registrations were BEVs, once again demonstrating that the company car sector is driving the transition to zero emission motoring.”

Overall, the car leasing market, excluding PCP and Motability vehicles, saw its fleet shrink by 6%, with the biggest reduction seen in the business fleet, down 8.7% year-on-year. This decline was driven by an 11% fall in the business contract hire fleet compared to the same period of 2019.

The great moment for EVs has also carried on into the new year as we have reported that battery electric and plug-in hybrid vehicles new registrations have steadily increased in January.

It is also expected, as we reported, that the sale of new electric vehicles could overtake petrol and diesel sales as early as 2025, while alternatively fuelled vehicles (AFVs) more broadly could pass them even earlier, in 2024.