Polestar 2 gets major update for 2024 model 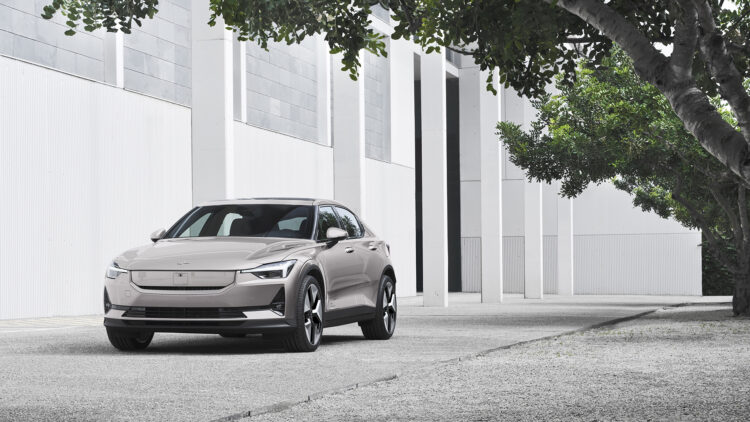 The Polestar 2 will feature a new high-tech front end and enhanced specifications in its 2024 model as the Swedish premium EV maker gives the premium compact EV a major update.

The updated version reflects the design language premiered by the Polestar 3, substantial performance increases with all-new electric motors, and even more powerful batteries.

It will be the first time a Polestar will feature rear-wheel drive, the company said, referring to the five-door electric performance fastback. First deliveries are expected in the third quarter of 2023 and price starts from €50,190. UK pricing has not been announced yet. 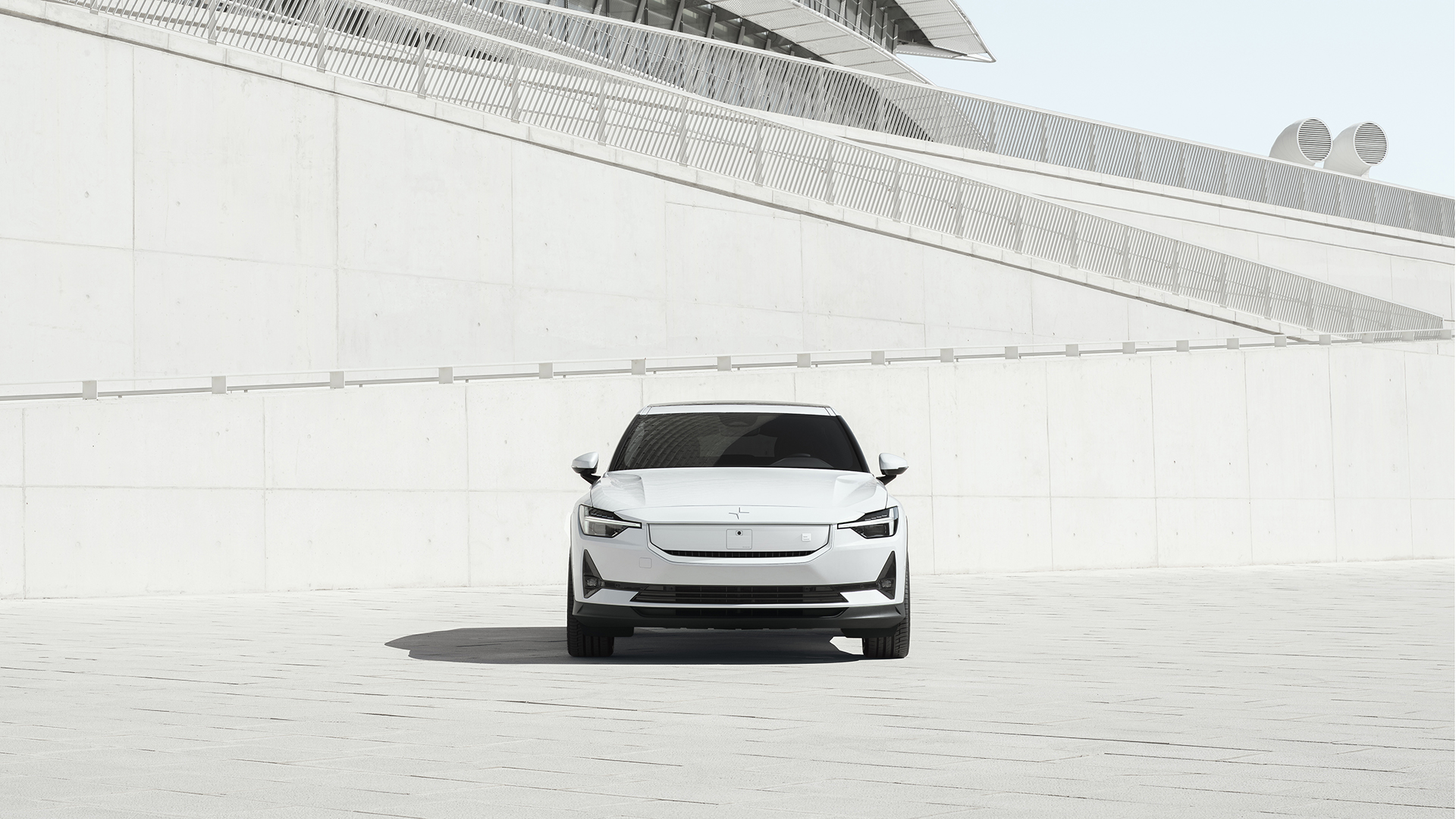 “Typically, in the car industry, a facelift introduces superficial visual changes that often destroy the original intention of the car’s design theme,” said Polestar CEO, Thomas Ingenlath. “With the new model year Polestar 2, we rather went below the surface and upgraded substantial tech and mechanical components of the electric drivetrain.”

The Polestar 2 first entered the premium EV market in 2019 and hit the 100,000 units production mark in late 2022. Like on the Polestar 3, the SmartZone in the upgraded Polestar 2 hosts some of the vehicle’s most important active safety features, including the front-facing camera and mid-range radar.

The 20-inch forged alloy wheels in the performance pack have been updated to align the Polestar 2 in its sportiest expression with that of the Polestar 3, the company said. Next-generation electric motors and inverters are fitted to the updated version of the Polestar 2 variants, offering substantial increases in both efficiency and performance. Single-motor variants are now rear-wheel driven, powered by a newly developed permanent magnet motor and silicon carbide inverter, it said.

The new motor has a power output of up to 220 kW (increased from 170 kW) and is optimised for maximum efficiency and high torque (490 Nm, up from 330 Nm) to further increase the dynamic performance of the car. The 0-100 km/h sprint time has been reduced by as much as 1.2 seconds to 6.2 seconds. 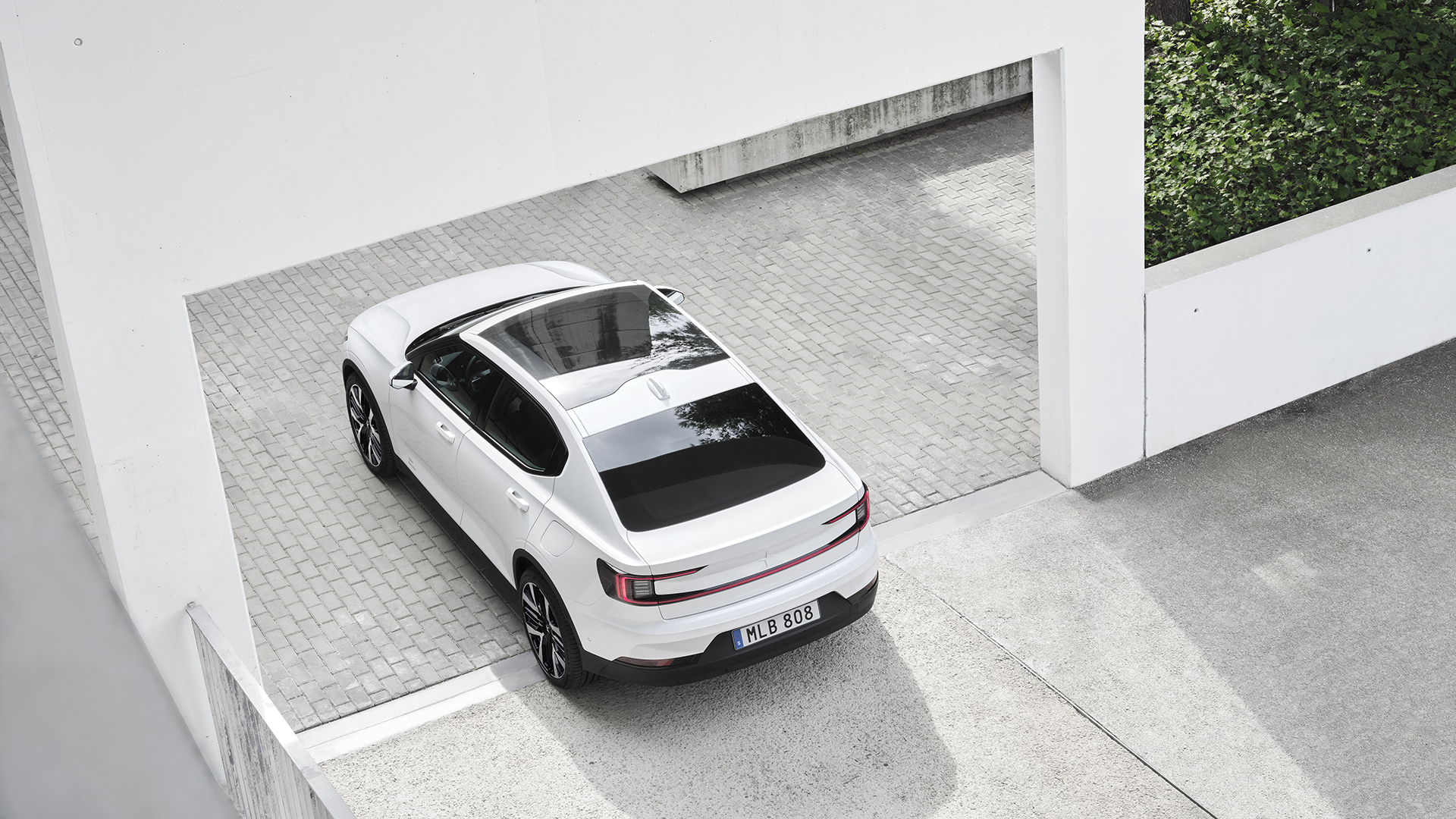 The dual-motor version now has a rear-drive bias that increases driving pleasure and performance thanks to a completely re-balanced drivetrain setup and torque-ratio. The new rear motor is the primary drive source, supported on the front axle by a new asynchronous motor. This enables higher total system output of 310 kW and 740 Nm (increased from the original 300 kW and 660 Nm), vastly improved traction, greater overall efficiency, and higher performance – 0-100 km/h is achieved in 4.5 seconds, the company said. Up to 350 kW are available with the optional Performance Pack, and a 0-100 km/h sprint time as low as just 4.2 seconds.

Carbon emissions from production for versions with the new 82 kWh battery have come down by 1.1 tonnes to 5.9 tonnes per car (previously 7 tonnes per car), the company said.

Candela C-8 electric boat gets the power of Polestar 2