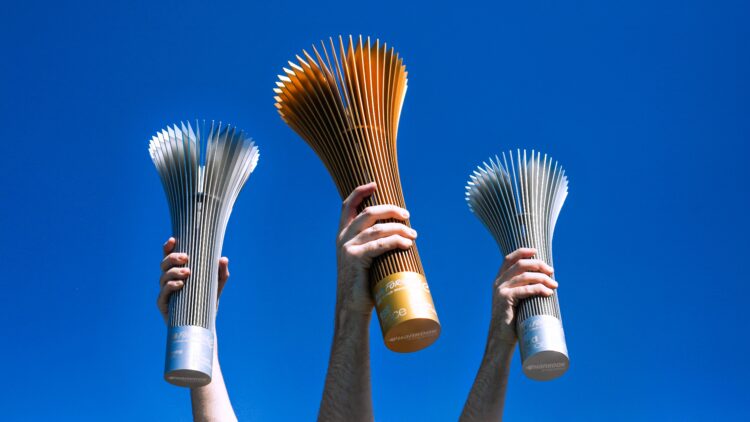 After Season 9 in the ABB FIA Formula E World Championship got underway in Mexico City, Formula E has revealed a new set of race winners’ trophies with an iconic design inspired by technology and electrification as part of its new brand identity.

According to Formula E, the brief was to create an iconic new race trophy for the GEN3 era, conveying electrification, speed, and movement, while also retaining elegance and modernity. 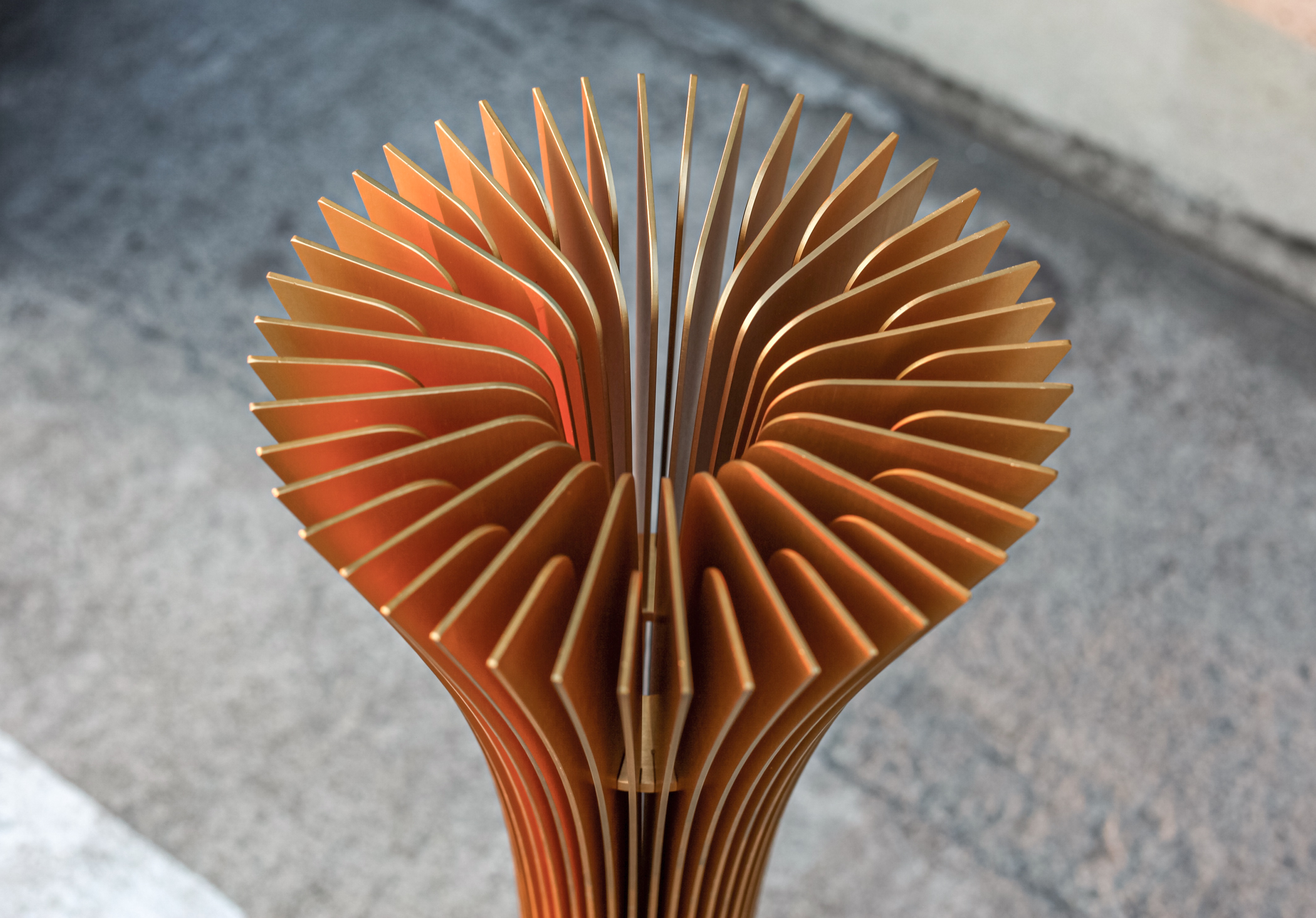 The design of the new trophy is inspired by the power features of the third-generation Formula E car. The first electric open wheel race car to break 200mph, the GEN3 claims to generate more than 40% of energy used in the race during the race itself.

The trophy comprises of 44 fins: 22 larger fins represent the 22 drivers competing in Formula E, and 22 smaller fins representing their cars on the track. The trophy form takes inspiration from automotive spokes, heat sinks and cores within a power cable, combined with flowing lines seen in automotive body panels, Formula E said in statement. 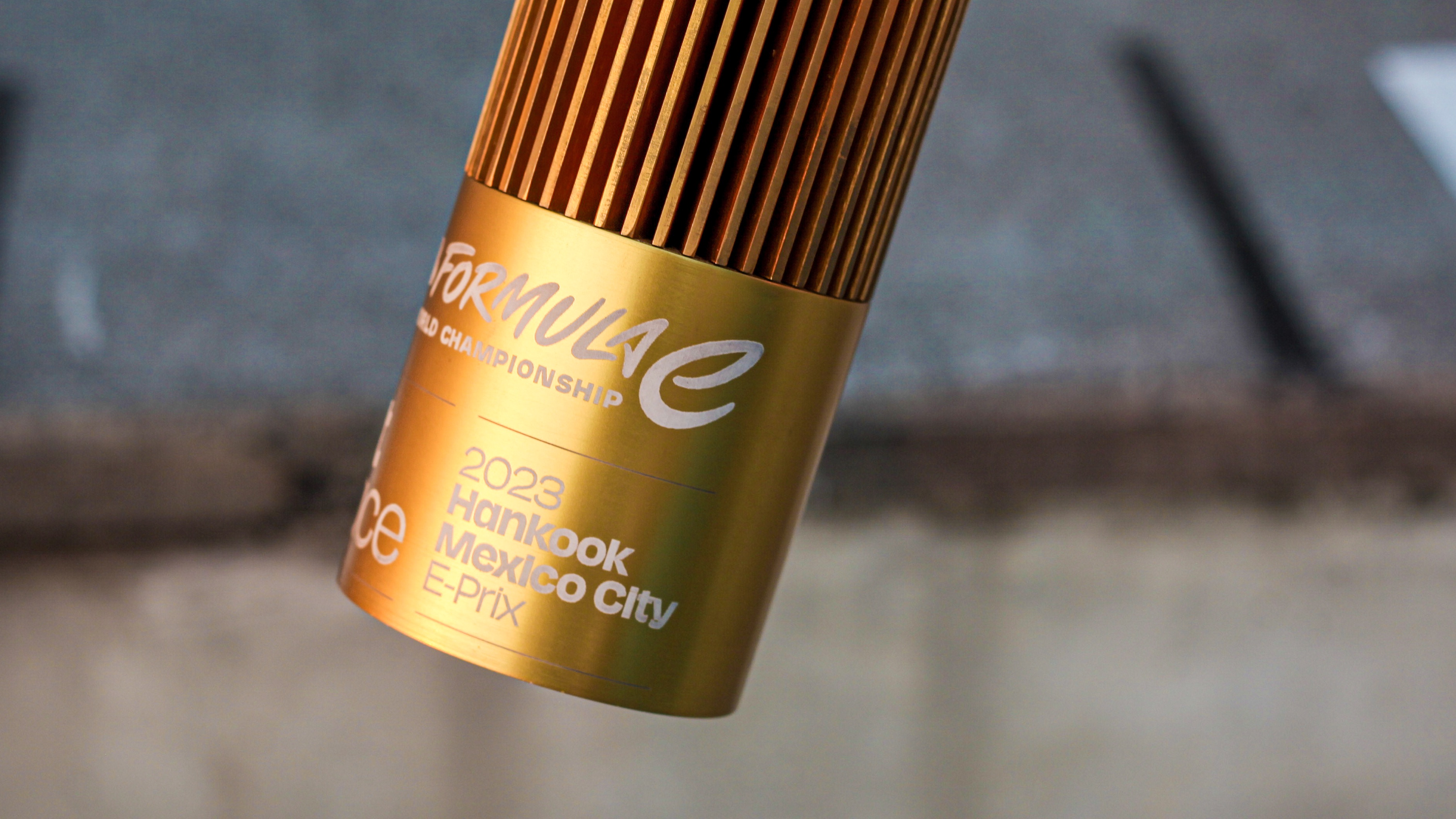 “We tasked Beta with creating a trophy that would be the pinnacle expression of our new brand identity,” said Henry Chilcott, chief marketing officer, Formula E. “Inspired by the instant torque of electric acceleration, the trophy speaks to our sport’s role as a powerful catalyst for change, whilst also capturing the excitement and speed of electric racing.”