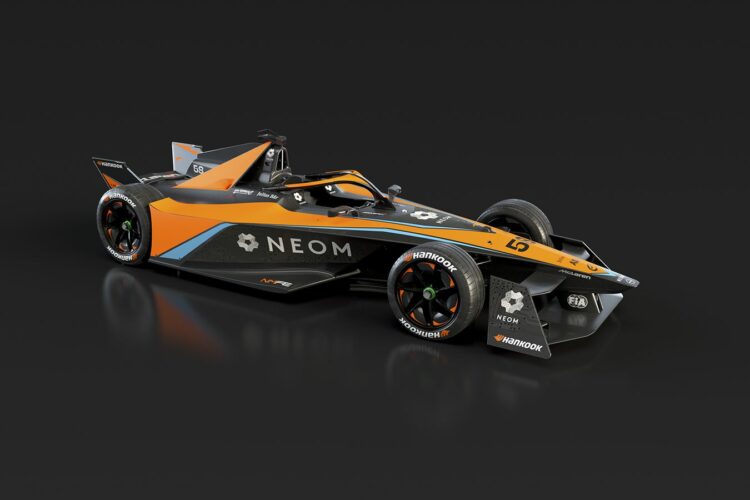 With the launch of 2023 Hankook Mexico City E-Prix this weekend, the Formula E World Championship will be entering its 9th Season as a new era of the world’s premier all-electric racing series is ushered in with new teams, drivers, regulations, and the introduction of the revolutionary Gen3 – the world’s most sustainable racing car.

The series will also make its debut in some of the world’s most iconic cities including Cape Town, Sao Paulo, Portland and Hyderabad, with races across the season live on Channel 4 and Eurosport. 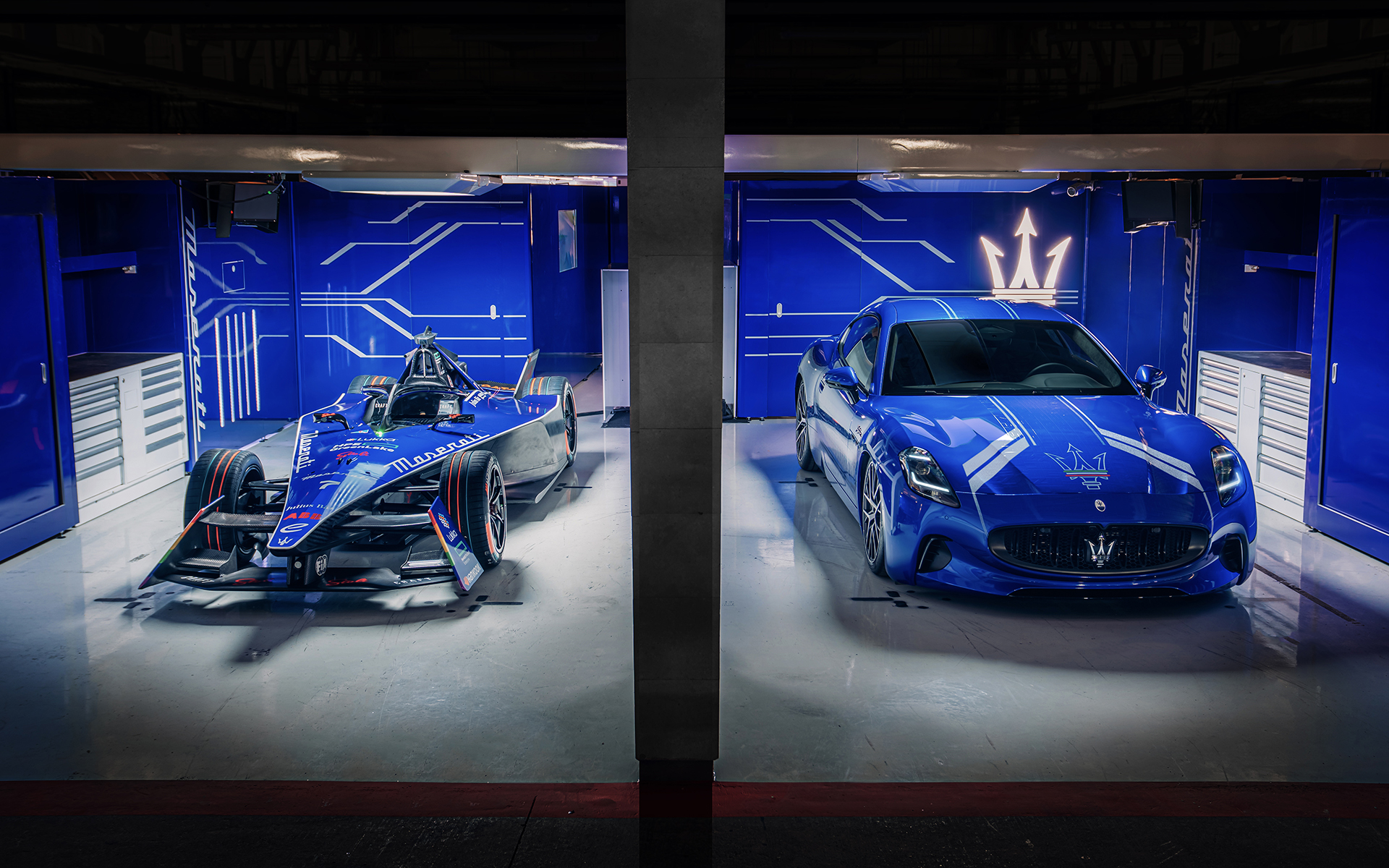 Two iconic names in world motorsport – McLaren and Maserati – line up on the Formula E grid for the first time this season.

Maserati will compete in a single-seater racing championship for the first time in six decades. In fact, the last time one of its single-seaters was seen on track was in the hands of Maria Teresa de Filippis – the first woman to qualify for an F1 Grand Prix – in 1958. They will take over the now defunct ROKiT Venturi Racing team as Maserati MSG Racing, with Edoardo Mortara and Maximilian Guenther their drivers.

McLaren, on the other hand, joins as one of the most successful brands in motorsport history with twenty Formula 1 World Championship titles, 180 Grand Prix wins and three Indianapolis 500 victories during its illustrious history. All eyes will be on whether former Mercedes Team Principal Ian James can lead the British-based team into an electric future and add to its motorsport dynasty. Another new entrant will be CUPRA, joining ABT Sportsline. 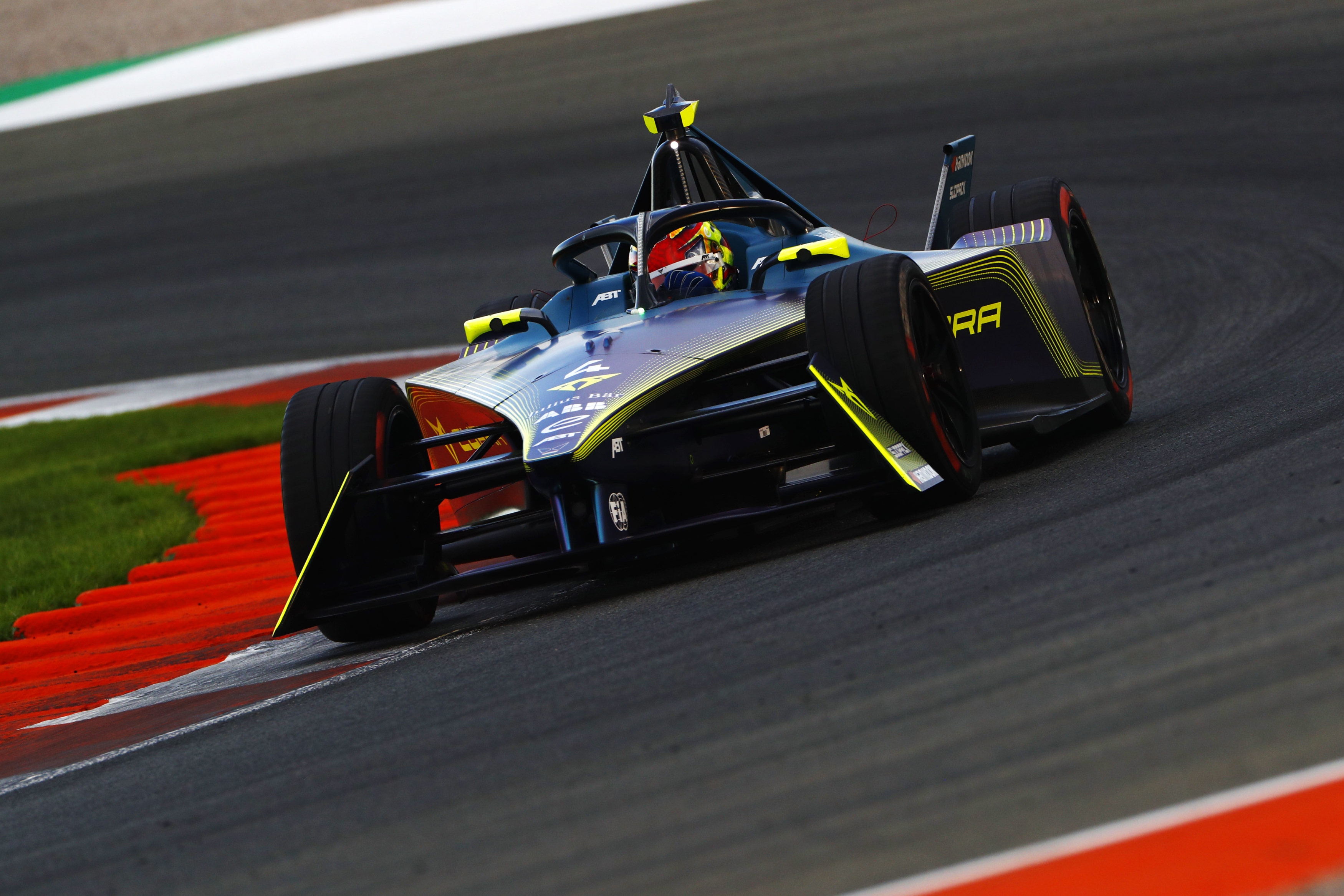 The hotly anticipated Gen3 is set to make its competitive debut at the Autódromo Hermanos Rodríguez on Saturday. The car is the pinnacle of high-performance electric mobility and is the world’s first net zero carbon race car in the world’s first net zero sport. The Gen3 will also be the fastest Formula E car yet with a top speed of 200mph, meaning even more dramatic wheel-to-wheel action is expected in 2023.

Season 9 will also see several changes to the sporting regulations with the most significant being the introduction of a set number of laps rather than the traditional 45-minute timed race.

Another major change to the format will see revolutionary fast-charging introduced at select races later this season, involving the world’s most advanced EV battery to deliver an energy boost over a 30-second period.

This Saturday, Formula E makes a seventh visit to a circuit that has been a feature on the calendar since Season 2, save for a trip to Puebla in Season 7 – Autódromo Hermanos Rodriguez.