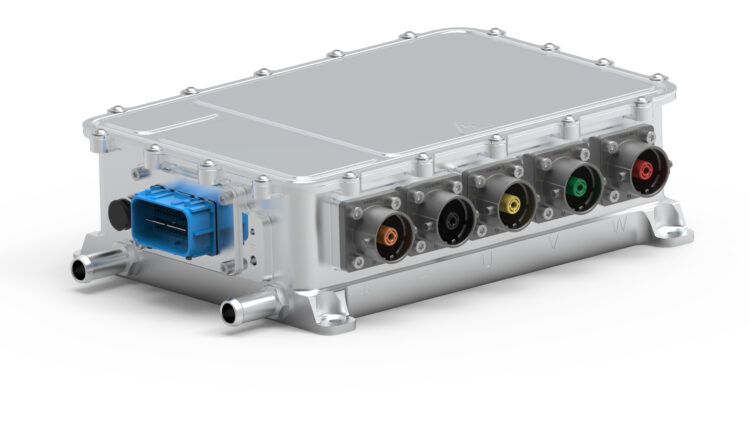 McLaren Applied’s IPG5 is highly controllable, and offers variable switching frequencies and unparalleled motor response, the company said. The variability in switching frequency up to 32kHz enables engineers to use a faster, more efficient, and lightweight drivetrain. 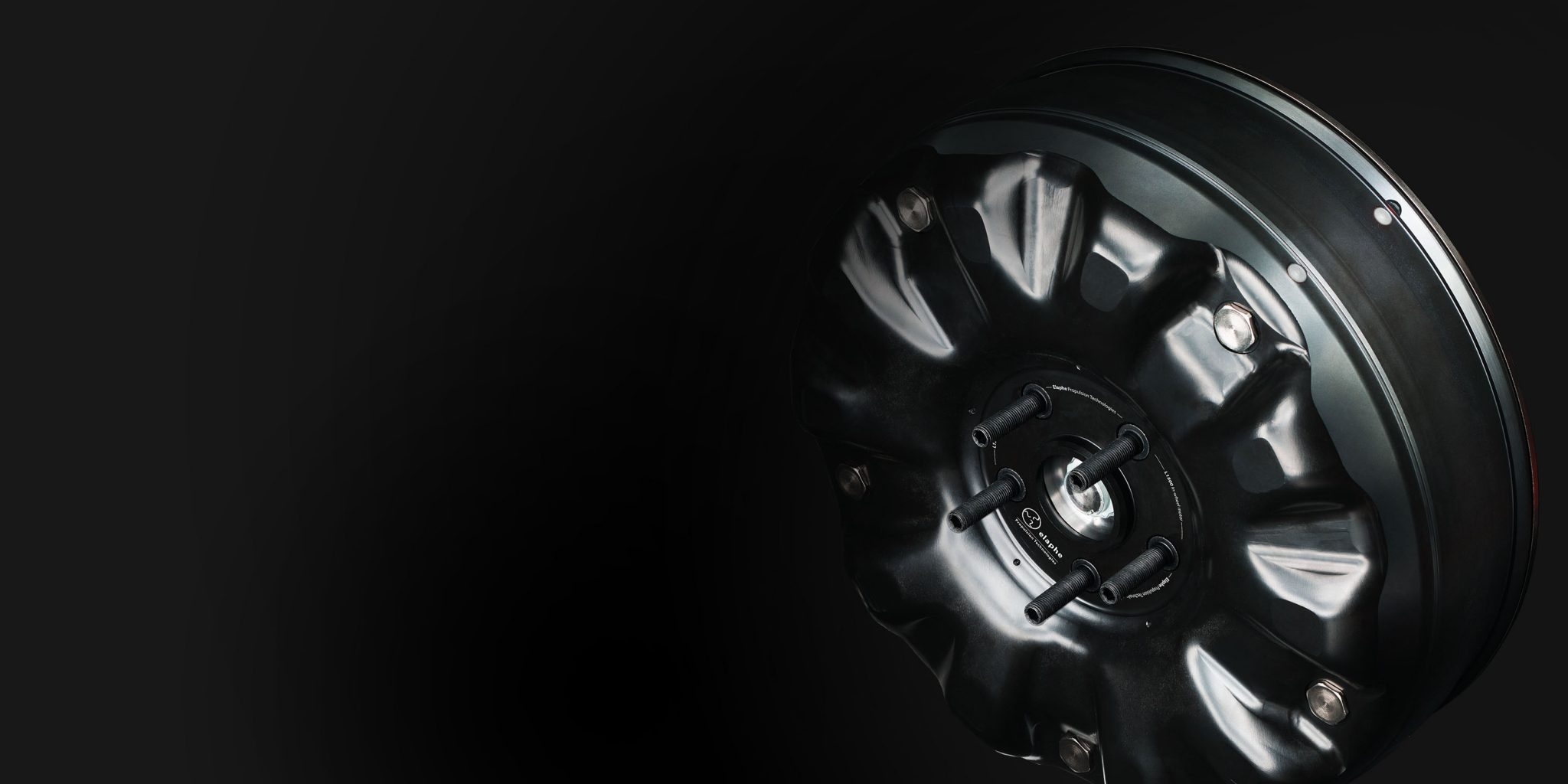 The next-generation IPG5 800V silicon carbide inverter can power electric motors to more than 400kW peak, 250 kW continuous, at an unprecedented weight and volume, the company said. It has been designed for automotive applications, including direct drive, that are capable of operating high-speed motors efficiently and adhere to ISO 26262 ASIL-D standards, it added.

“An efficient and highly responsive powertrain system is at the core of this, which is why McLaren Applied is the most natural partner and their IPG5 inverter is a perfect fit for our system,” said Dr. Gorazd Gotovac, CTO of Elaphe Propulsion Technologies. “Combined with our motor control and powertrain control software it provides unprecedented controllability and efficiency.”

The automotive team at McLaren Applied sees efficiency as leading what it describes as the next ‘wave’ of electrification. The first stage involved early pioneers of technology, the second, current wave is denoted by the breakthrough of EVs to the mainstream. The third stage is efficiency and will see inverter technology rapidly adopt silicon carbide (SiC) semiconductors, especially in 800V architectures and vehicles that need longer range where efficient power electronics are key. The fourth stage focuses on drivability and adding character back into the powertrains of electric vehicles, improving driver engagement and differentiation from the competition.