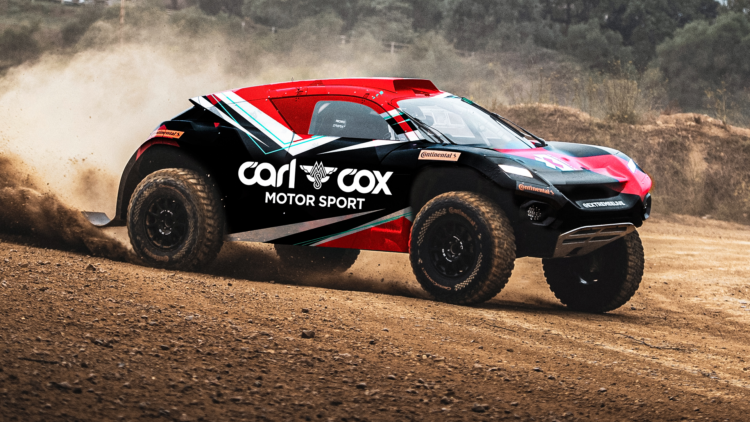 British radio DJ and record producer Carl Cox has announced his Extreme E team as the all-electric off-road racing series gears up for its third season this year. 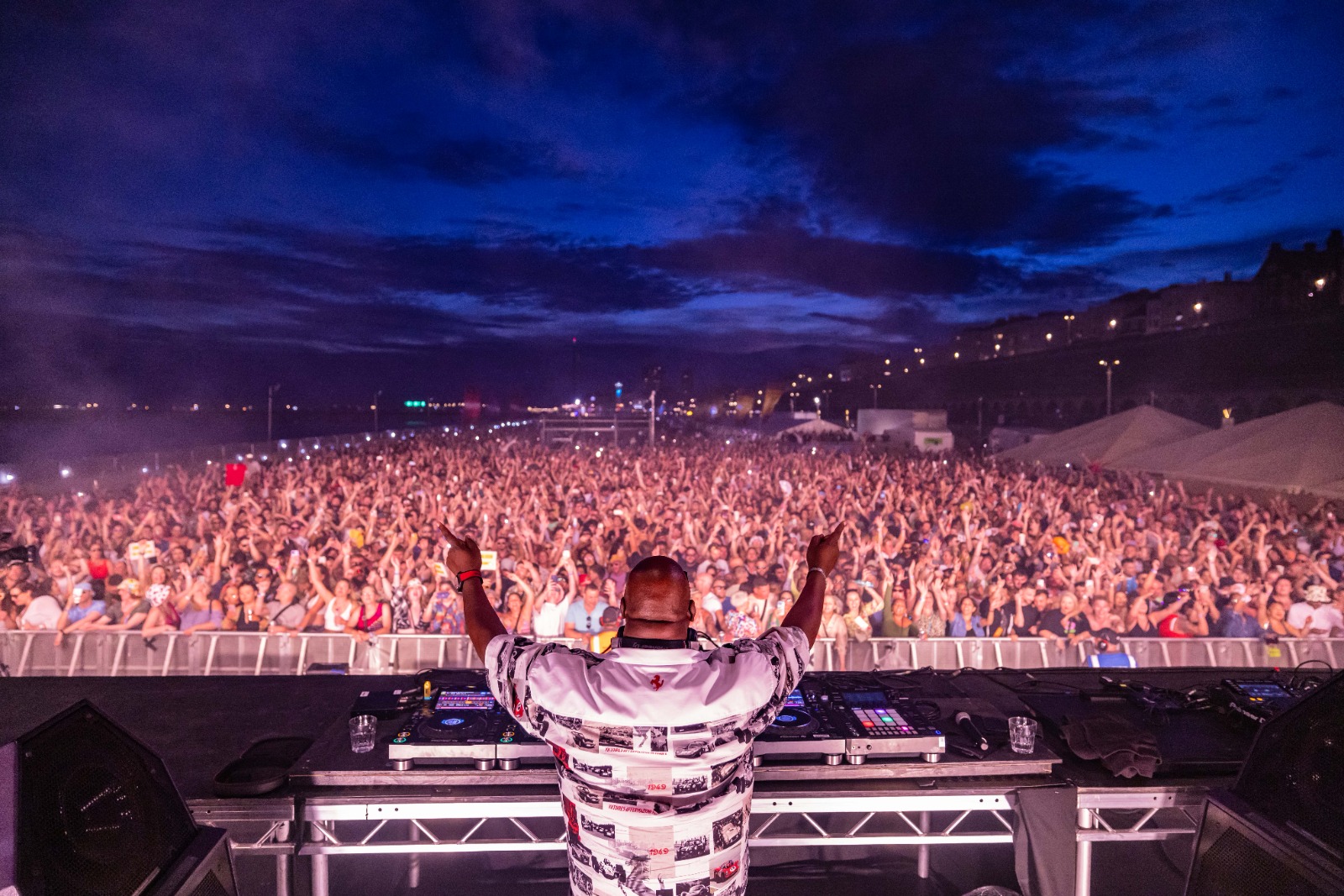 “Racing, like music, is in my blood and I’m going to bring my passion and energy into this series and build something special,” said Cox. “To have the opportunity to be part of something so dynamic on four wheels is a dream come true.”

As well as a love for anything fast, Carl has a huge interest in innovation in motorsport, which ultimately saw his attention drawn to Extreme E. While Extreme E marks something completely new for his career in motorsport, Carl is not unfamiliar with the XE paddock. The long-time motorsport enthusiast joined the championship for its first ever double-header event in Sardinia last season, and had a lap around the course. That evening he played an impromptu DJ set and became part of the Extreme E family.

“Participating in electric racing is new to me but I’m a fast learner and will bring my hard earned know how and experience into the mix at Extreme E,” added Cox. 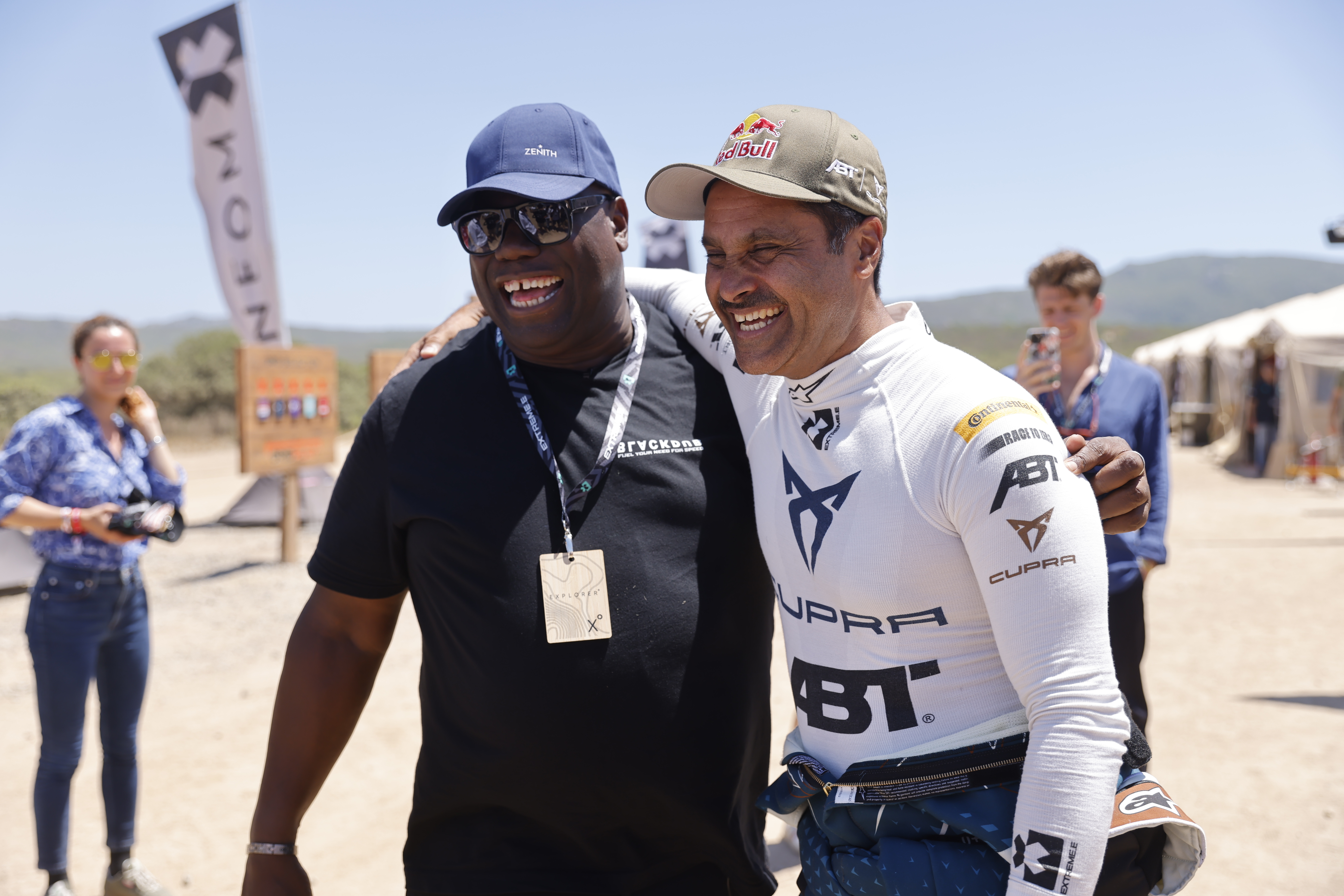 “On the racing side Carl Cox Motorsport Extreme E will be competitive from day one and we have various strategic plans that will elevate the team and what we can bring to the series,” said Alon.

“My role is to make sure that our team is a 365 operation, not just focused on the race weekends, and to maximise the opportunity that we’ve been presented with.”

Carl’s team will make its exciting debut when Season 3 of Extreme E gets underway in Saudi Arabia in just two months’ time on March 11-12, before moving on to the UK in May for race two.