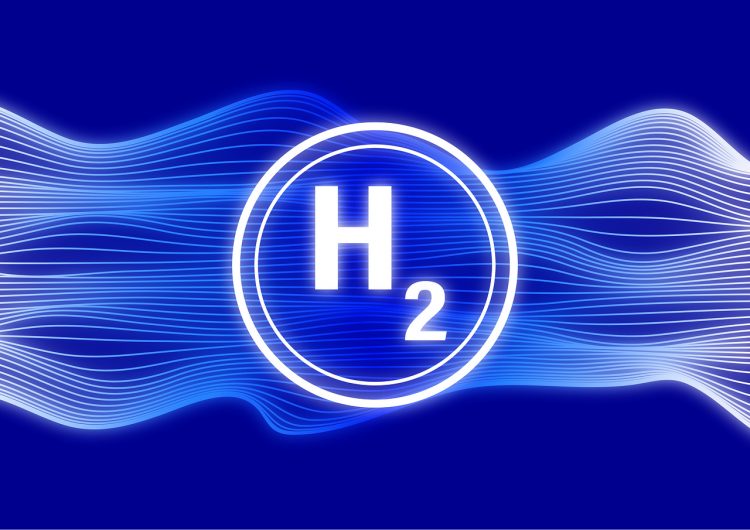 T&E has accused the Commission of caving into industry pressure to relax rules for green hydrogen production, meaning hydrogen developed in the next four years will be allowed to use electricity from coal and gas. Combined with increased demand for electricity to make the new hydrogen, this will make the energy grid dirtier and put pressure on household energy bills, T&E said.

“The proposal relaxes the rules to such an extent that so-called renewable hydrogen can be produced initially with gas and coal-fired electricity,’’ Electricity and Energy Manager at T&E, Geert Decock said. ‘‘While hydrogen is badly needed to decarbonise shipping and aviation, without additional renewables tied to hydrogen targets, the Commission’s plan may well end up doing more harm than good.” 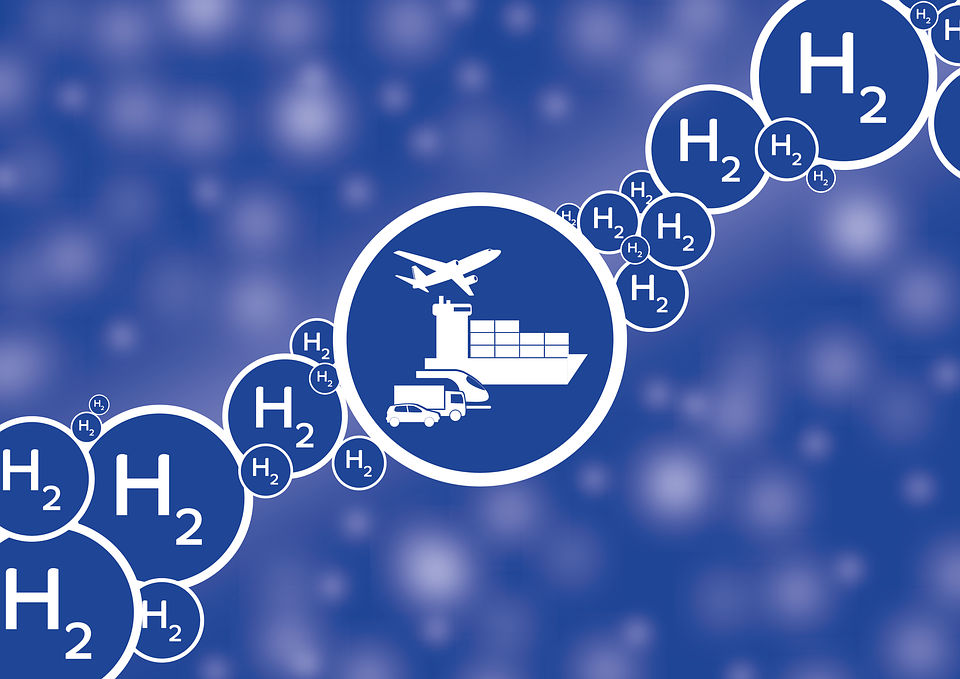