Jaguar reveals ‘the most advanced all-electric race car ever’ 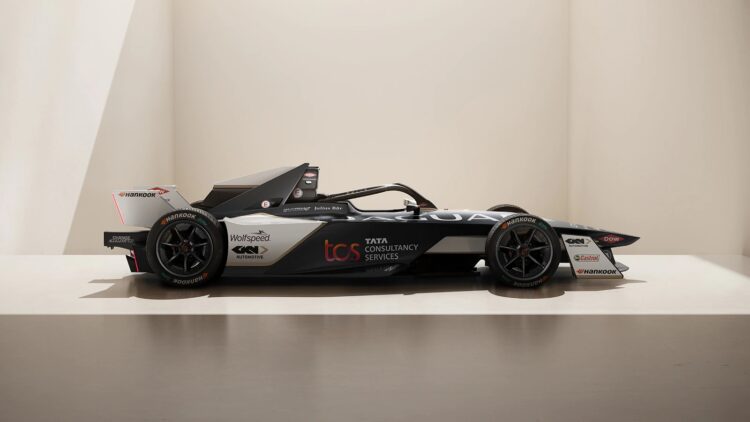 The Gen3 era of Formula E – which commences in January 2023 – will bring faster wheel-to-wheel racing on street circuits world over, the Coventry-headquartered Jaguar Land Rover said in a statement. 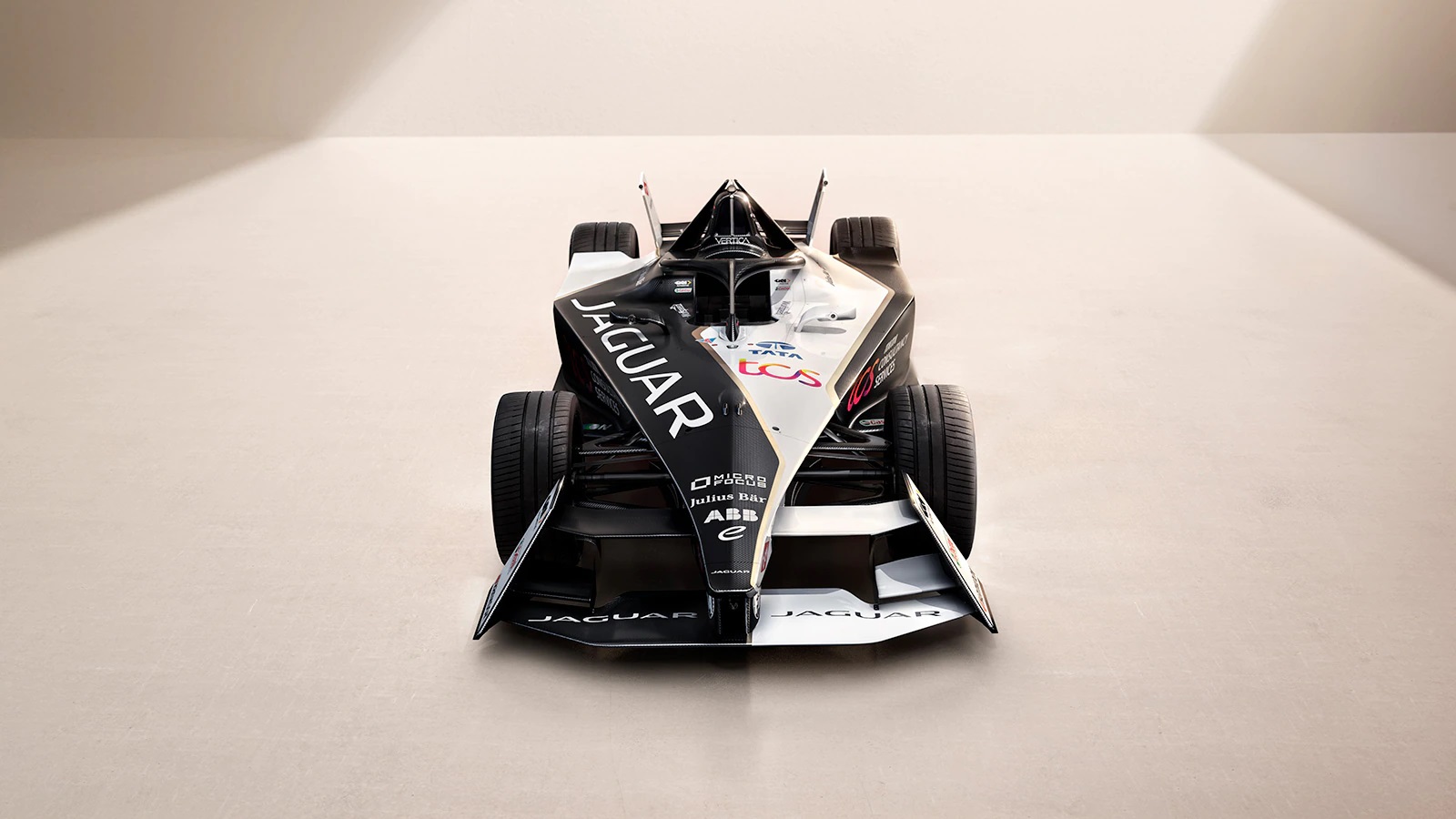 The third-generation Jaguar Formula E race car is 74 kgs lighter and 100kW more powerful than the cars that have preceded, with a capacity to reach 200mph maximum speed.

Ahead of the 2023 championship, Wolfspeed has been confirmed as official power semiconductor partner. The partnership builds on Wolfspeed’s existing relationship with the team since 2017, where its silicon carbide technology has been used to accelerate on-track efficiency and performance.

Jaguar TCS Racing will race in Mexico City, on 14 January 2023 for the first of 17 races in 12 cities. It is heading into the 2023 season with a new identity, featuring a compelling colour palette of carbon black, satin white and sophisticated gold accents. The asymmetric design of the Jaguar I-TYPE 6 livery will create two unique cars for drivers Mitch Evans and Sam Bird. The Jaguar driver line-up remains the same for the third consecutive season. 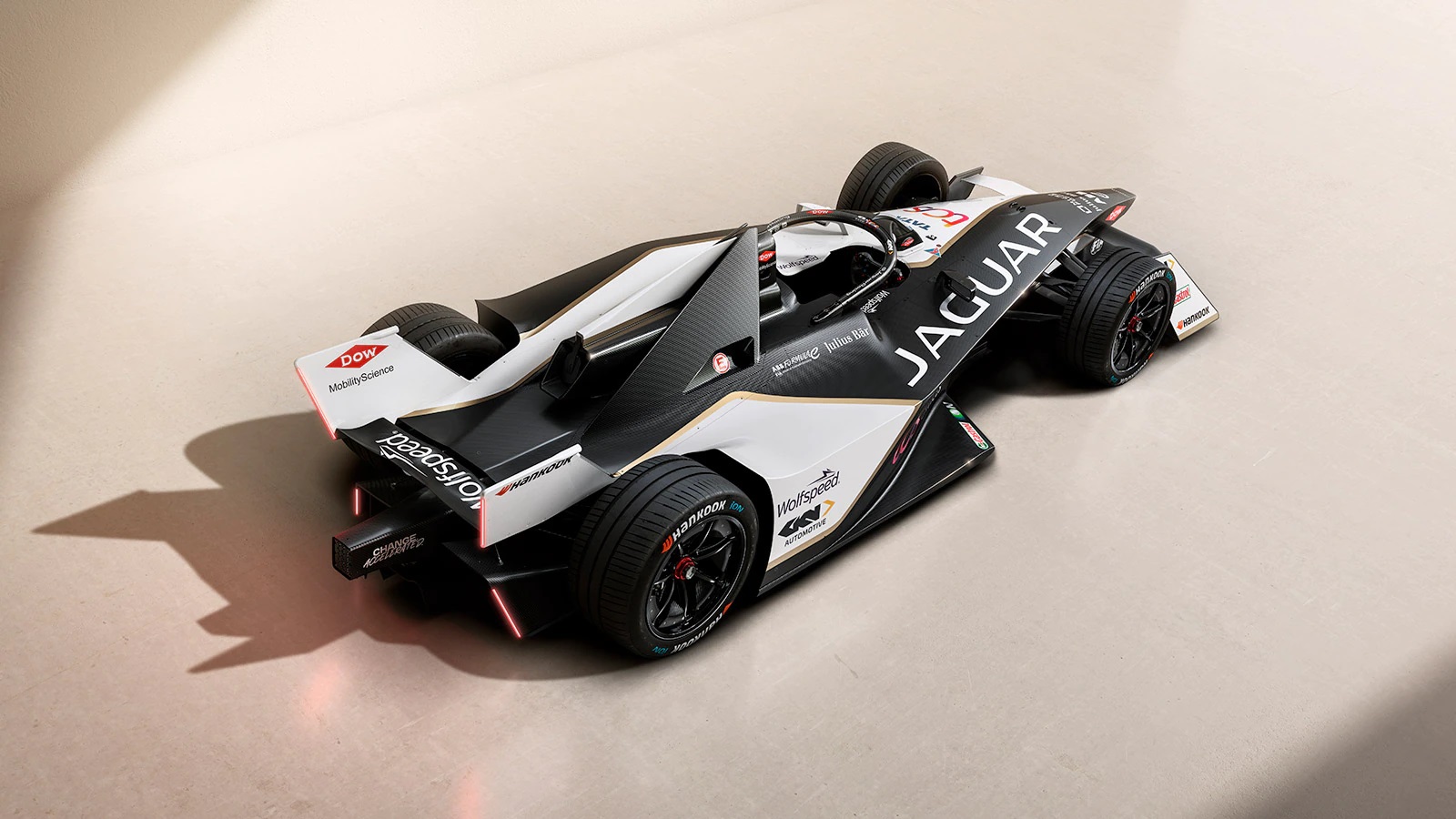 After two successful years with the team, Micro Focus is renewing its partnership as official technical partner.

Wolfspeed and Micro Focus join an existing portfolio of leading partners made up of global IT services, consulting, and business solutions organisation Tata Consultancy Services (TCS), which continues its multi-year title sponsorship of the team.