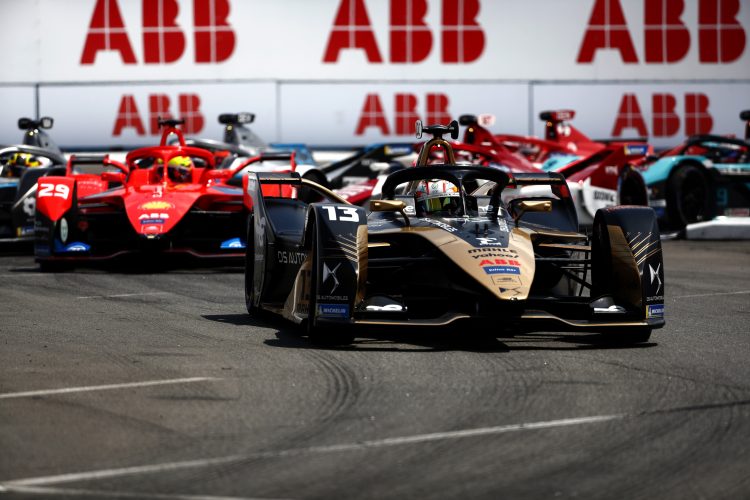 Following approval by the FIA World Motor Sport Council, Formula E and the FIA have announced updates to the sporting regulations for Season 9 of the ABB FIA Formula E World Championship.

The championship, which opens in Mexico City on 14 January 2023, will see races running over a number of laps instead of a fixed time period. To maintain consistency with the switch to laps, Safety Car and Full Course Yellow interruptions to racing will now be compensated by added laps, replacing the additional racing time feature, the FIA said.

Attack Charge will be trialled at select races later in the season. The existing Attack Mode format of a temporary power boost activated by drivers during the race will be maintained in races where Attack Charge is not implemented.

Formula E and the FIA have been working with strategic technology partners to develop pioneering battery and charging capabilities that will allow the new smaller, faster, and lighter Gen3 cars to receive “a boost of energy” during the race. 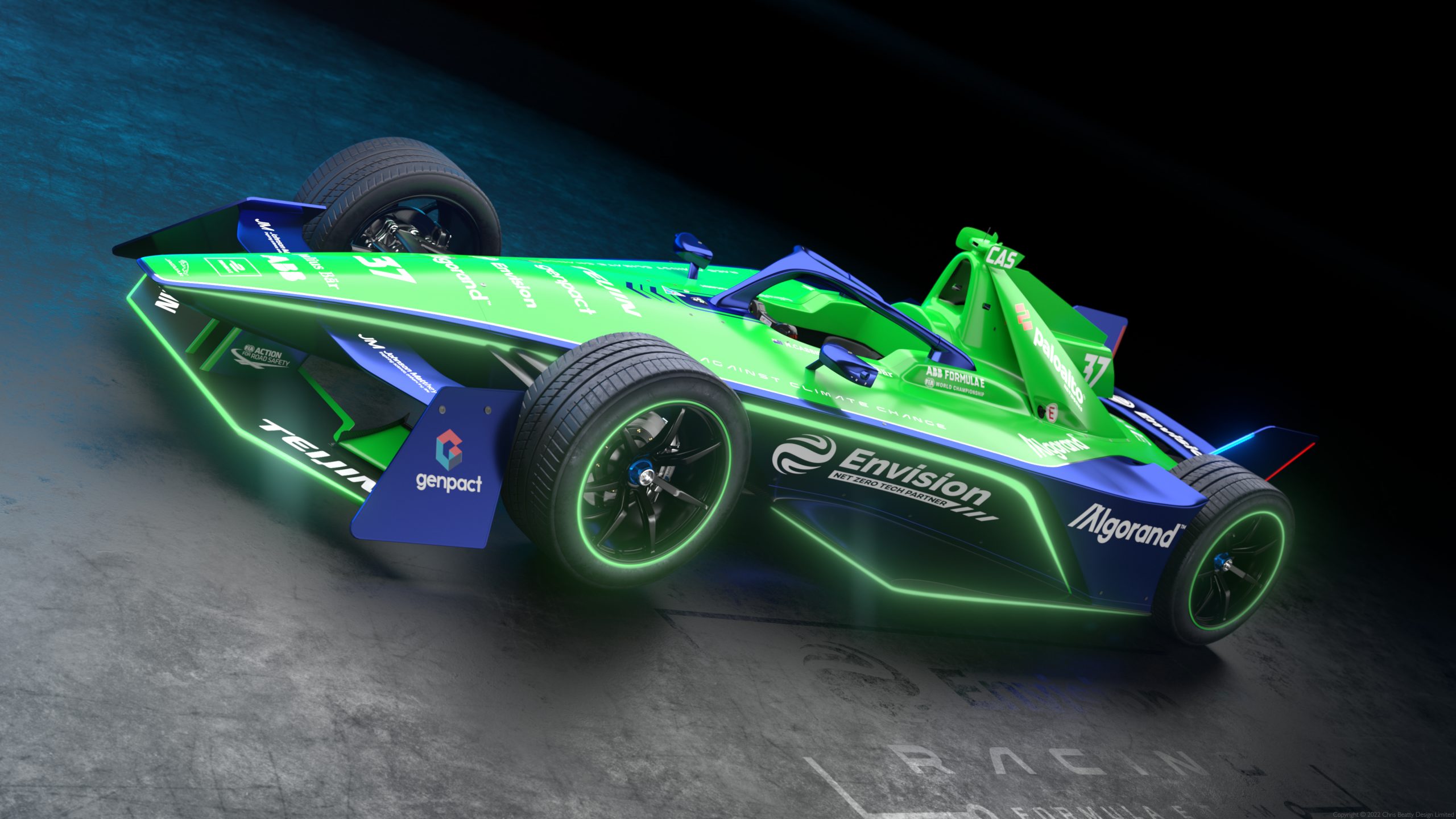 The collaboration has resulted in the development of a battery capable of receiving 4kWh of energy inside 30 seconds – the most advanced EV battery in the world today – delivered by a 600kW booster.

FIA said a mandatory 30-second Attack Charge stop during a pre-determined period in the race will unlock two enhanced Attack Mode periods to be deployed later in the race where the power output of the Gen3 race cars will increase from 300kW to 350kW.

Gen3 race cars are the fastest, lightest, most powerful, and efficient electric race car ever built. It will debut in Round 1 of the ABB FIA Formula E World Championship in Mexico City on 14 January 2023.

Rookie drivers given platform to impress

Every team must complete at least two Free Practice 1 sessions during the season with a driver who has never competed in the championship before. The goal is to give up-and-coming drivers the chance to experience Formula E racing and to contribute to the progress of the team. 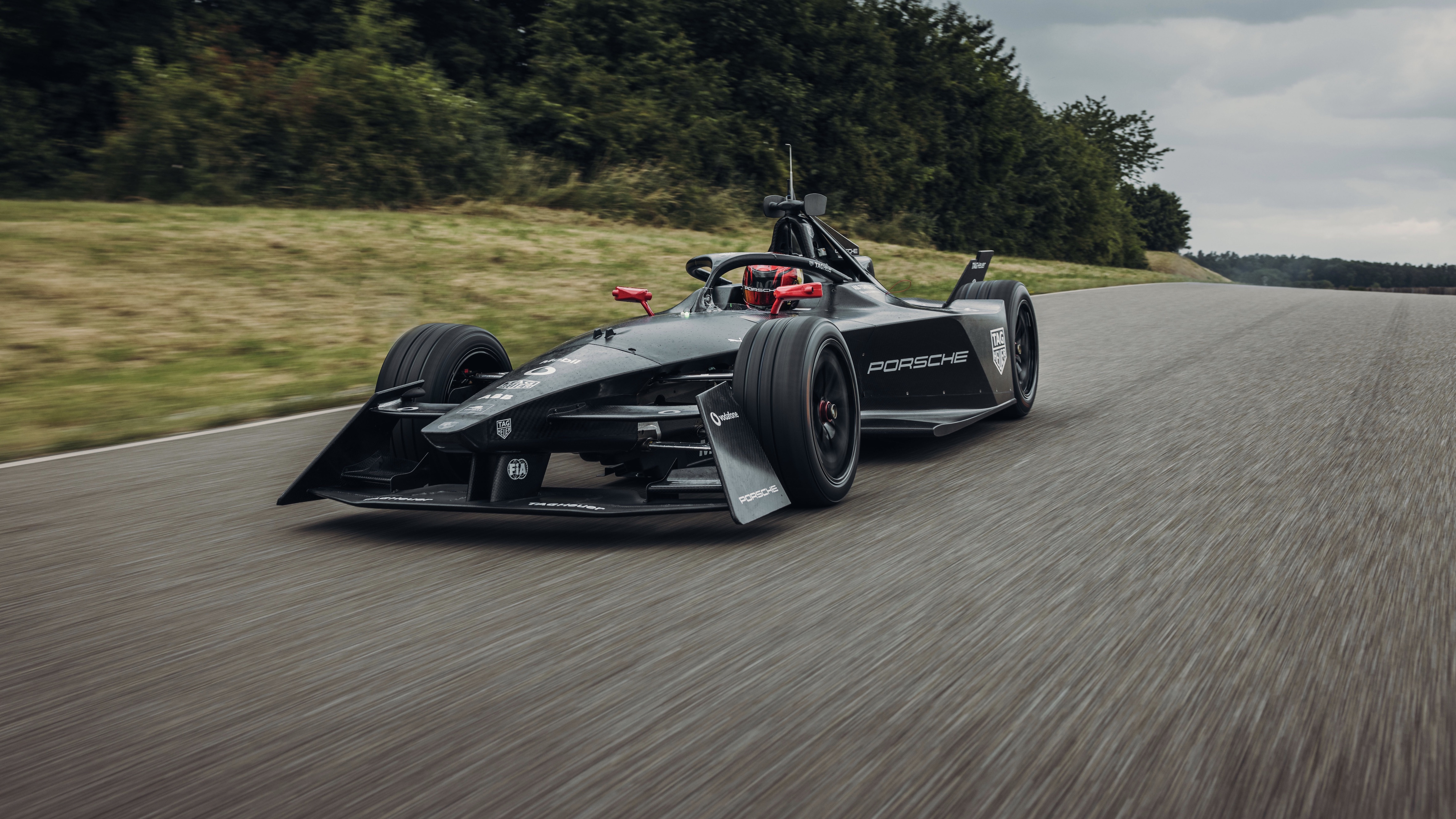 Jamie Reigle, CEO, Formula E, said: “The combination of sporting enhancements, a step change in car performance, cutting-edge battery technology and the innovation of Attack Charge will make our racing more competitive and entertaining while showcasing the future for EV development.”