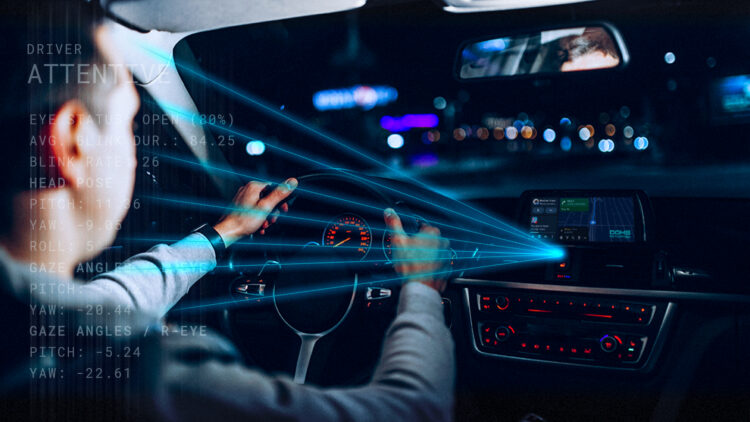 Following the acquisition, aiMotive will operate as a subsidiary of Stellantis and founder László Kishonti will continue to drive the company as aiMotive CEO. 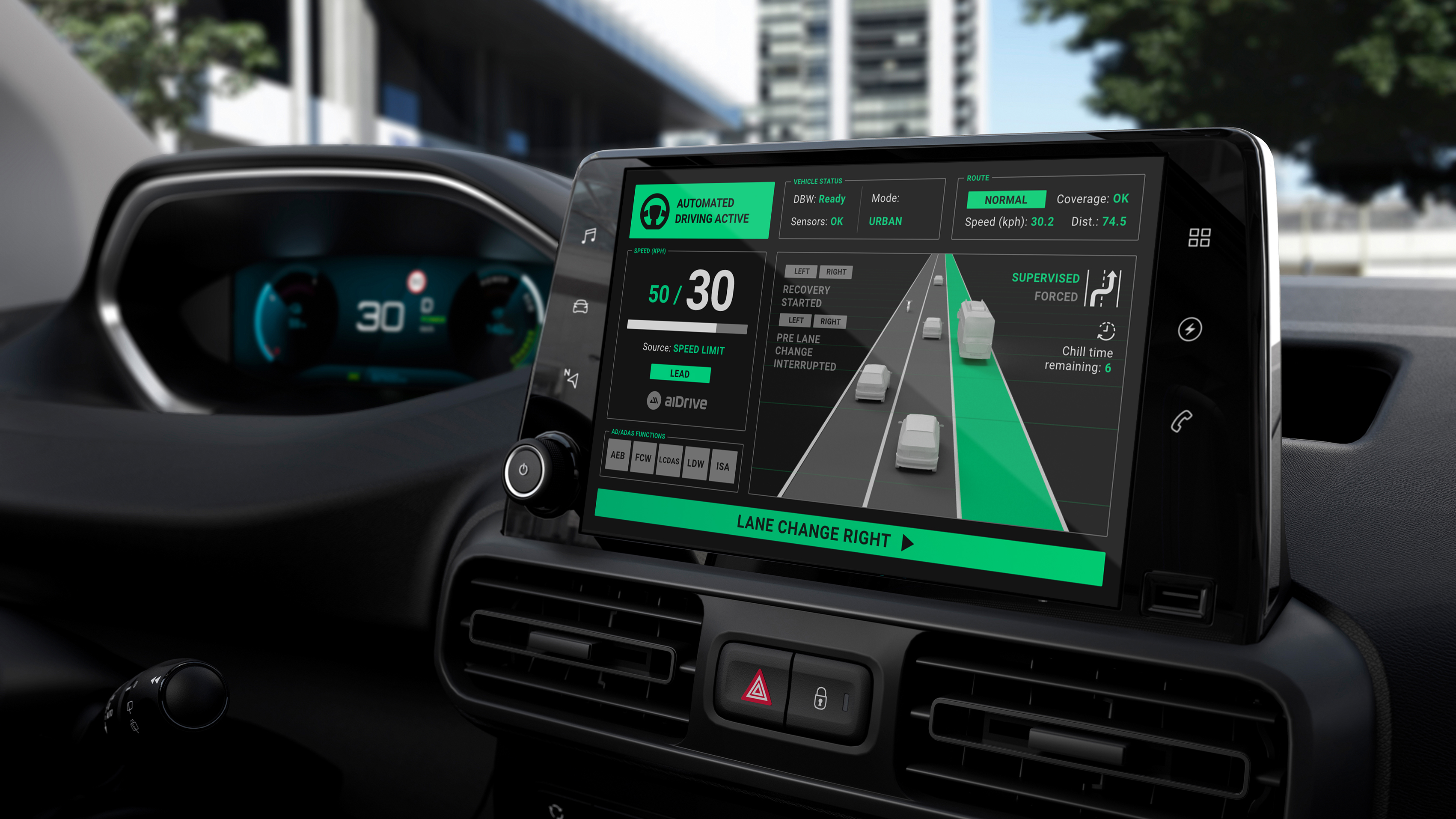 AiDrive is embedded software stack for autonomous driving, aiData is artificial intelligence operations and data tooling, aiWare is expertise and intellectual property for silicon microchips, and aiSim is a software simulation for development of autonomous driving.

The software strategy, as announced during Stellantis’ Software Day in December 2021, is expected to generate approximately €20 billion in incremental annual revenues by the end of the decade. This will be part of the Dare Forward 2030 strategic plan’s bold objectives, backed by more than a €30 billion investment in electrification and software, the company said.

AiMotive is based in Budapest, Hungary, with offices in Germany, the United States and Japan, with over 200 highly skilled employees worldwide, including engineers with advanced artificial intelligence and autonomous driving expertise. It will continue selling three areas of its current technology product portfolio, including aiData, aiSim and aiWare, to other partners, the company said.