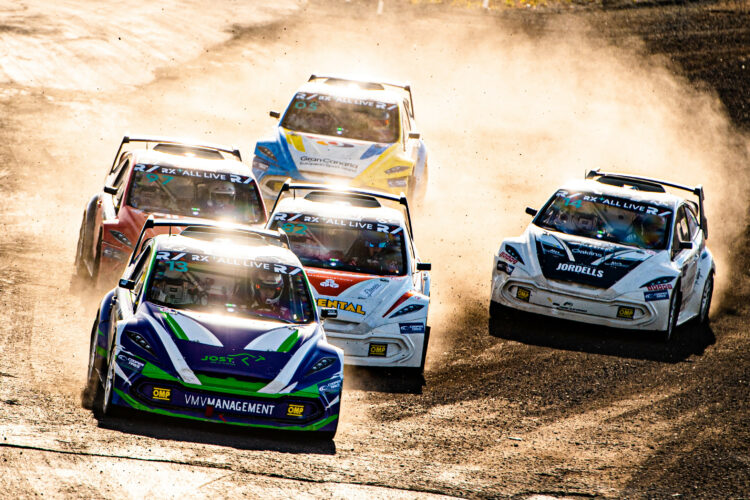 After two successful seasons of the FIA RX2e Championship, the all-electric support series to the FIA World Rallycross Championship will embark upon a new era in 2023, with the introduction of a number of significant changes to secure its long-term future.

The series officials have announced that from season three, RX2e will become a team-based championship, with private outfits able to buy or lease cars and adapt the bodywork while QEV continues as a single supplier. 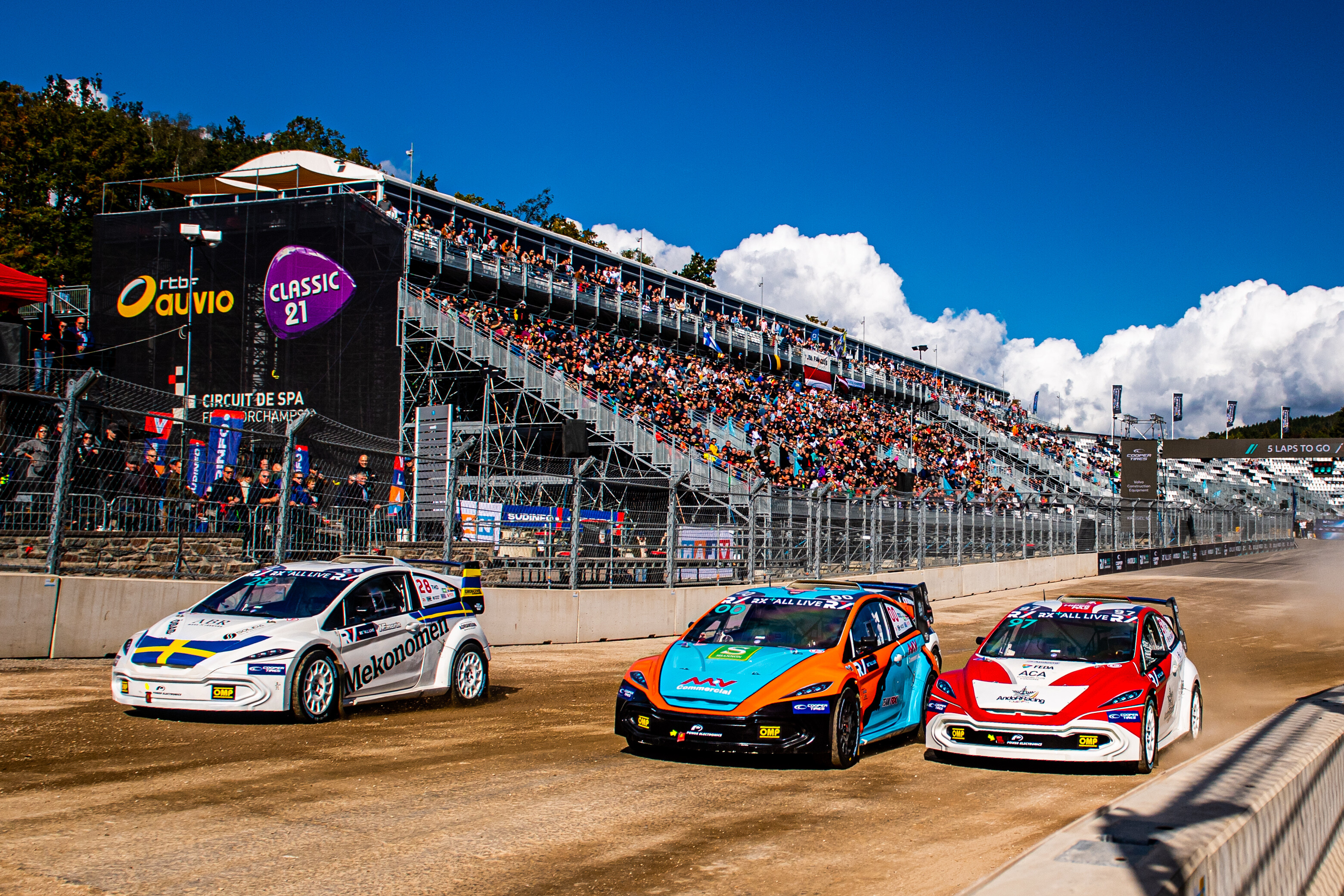 Performance will also increase from 250kW to 270kW, with a ‘boost’ up to 350kW, while greater technical freedoms are under discussion and competitors will benefit from 10% more track time at race weekends than is currently the case.

“After successfully proving its enormous potential over the past two seasons through a combination of fantastic racing, a competitive and reliable technical package and one of the best cost-to-performance ratios in the sport, it is now time to open RX2e up to private teams, many of whom have already expressed keen interest in taking part,” said Wlodek Szaniawski, President of the FIA Off-Road Commission.

The series will be awarded a European title from next year, with the 2023 campaign due to feature five races. Each two-car World Championship team will be granted a free entry to RX2e, while the RX2e champion will receive a free entry to World RX the following season, thereby forging a closer relationship with the main series and a clear pathway to the pinnacle of the sport. 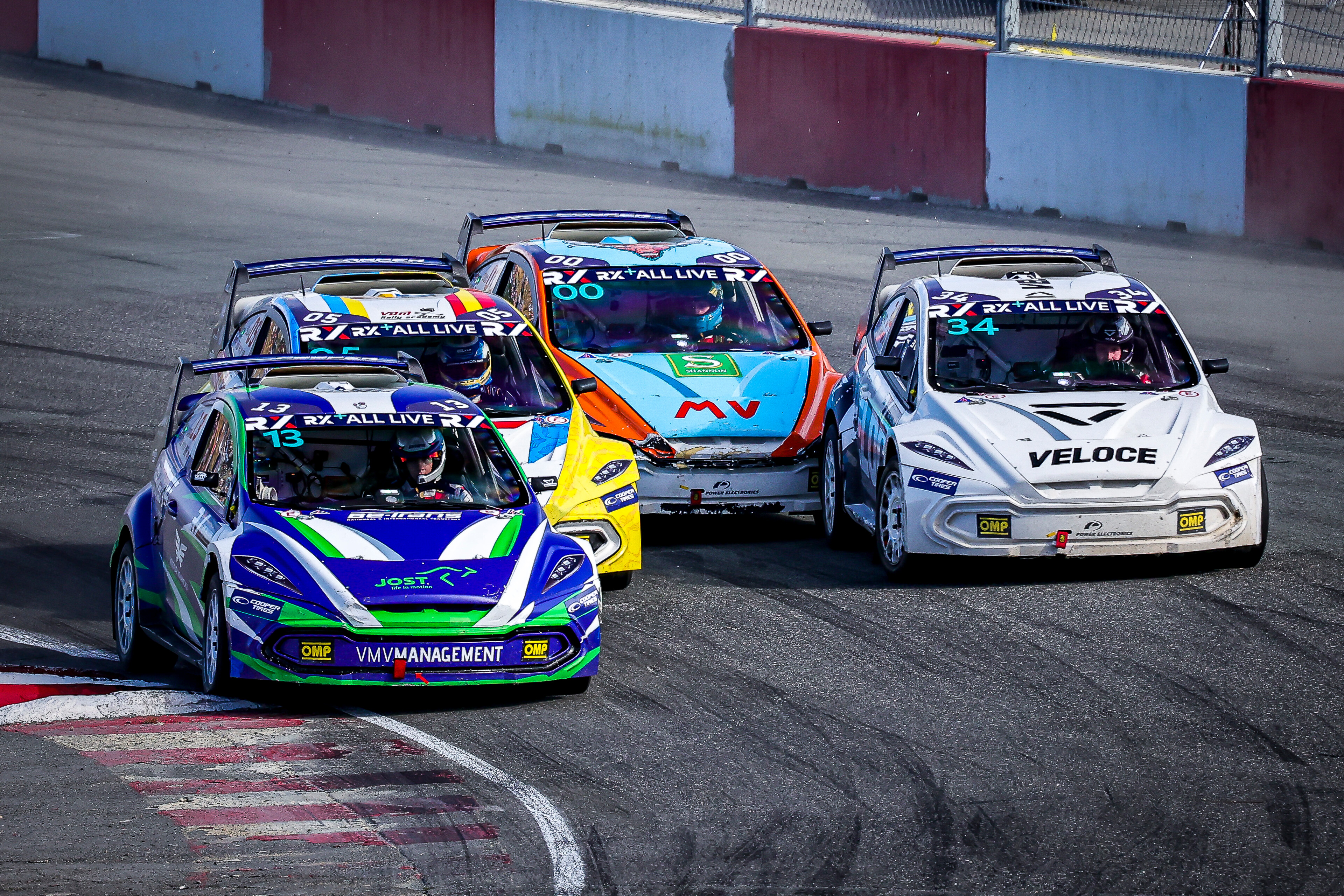 RX2e is a joint venture between Spanish electro-mobility specialist QEV Technologies and Swedish rallycross powerhouse Olsbergs MSE, and has attracted no fewer than 32 drivers, producing some spellbinding on-track action and memorable wheel-to-wheel duels.

“We are delighted to present our changes for season three, which we are confident will bolster the series’ appeal and reinforce its position as the best category for aspiring professional drivers in rallycross as well as other off-road disciplines,” added Joan Orús, CEO, QEV Technologies.