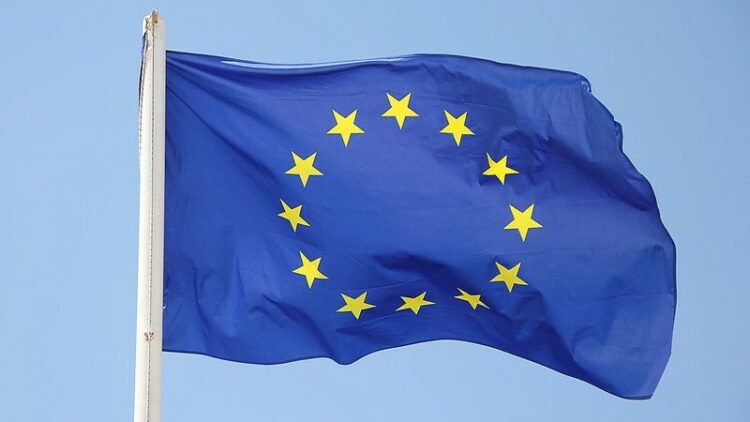 European governments and MEPs have agreed to end sales of new combustion engine cars and vans by 2035.

Under the agreement, carmakers will be required to reduce emissions of new cars sold by 55% in 2030, compared to 2021, before reaching a 100% CO2 cut five years later. Lawmakers also agreed to ask the Commission to find a role for e-fuels in vehicles that are outside the scope of the regulation, though this is non-binding. 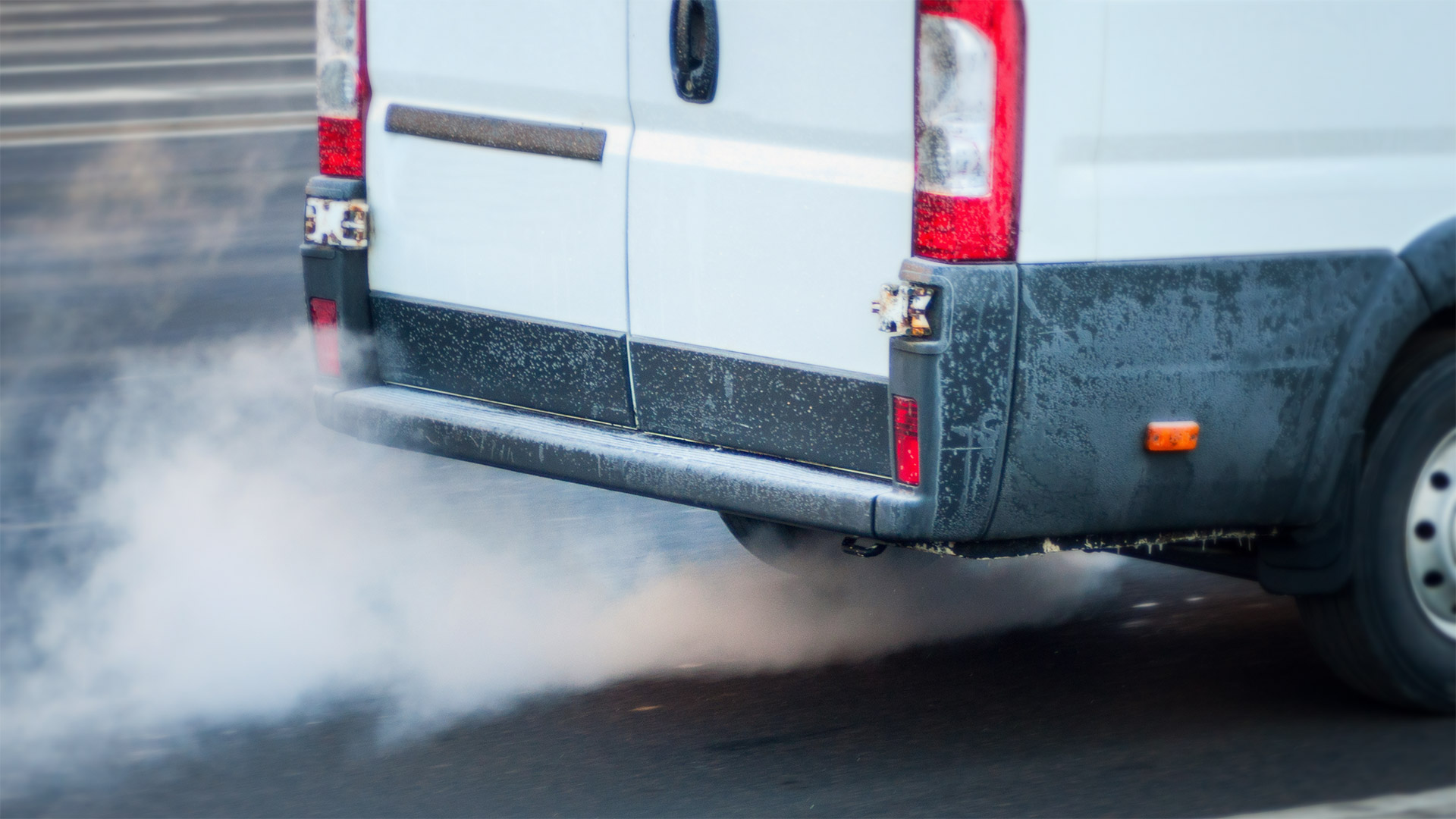 The agreement now goes to EU Environment Ministers and the European Parliament for final ratification before it becomes law.

Green group Transport & Environment (T&E) welcomed the deal, which will see the EU become the largest economy to phase out sales of polluting vehicles. Cars and vans are responsible for 16% of all greenhouse gas emissions in Europe, T&E said.

T&E said the 2025 and 2030 targets are too weak to significantly drive down emissions in this decade and called on lawmakers to improve taxation and charging policies to spur the take-up of zero-emissions cars. Subsidised leasing schemes, like the one promised by the French government, will also be needed to make electric cars more accessible, the group said. 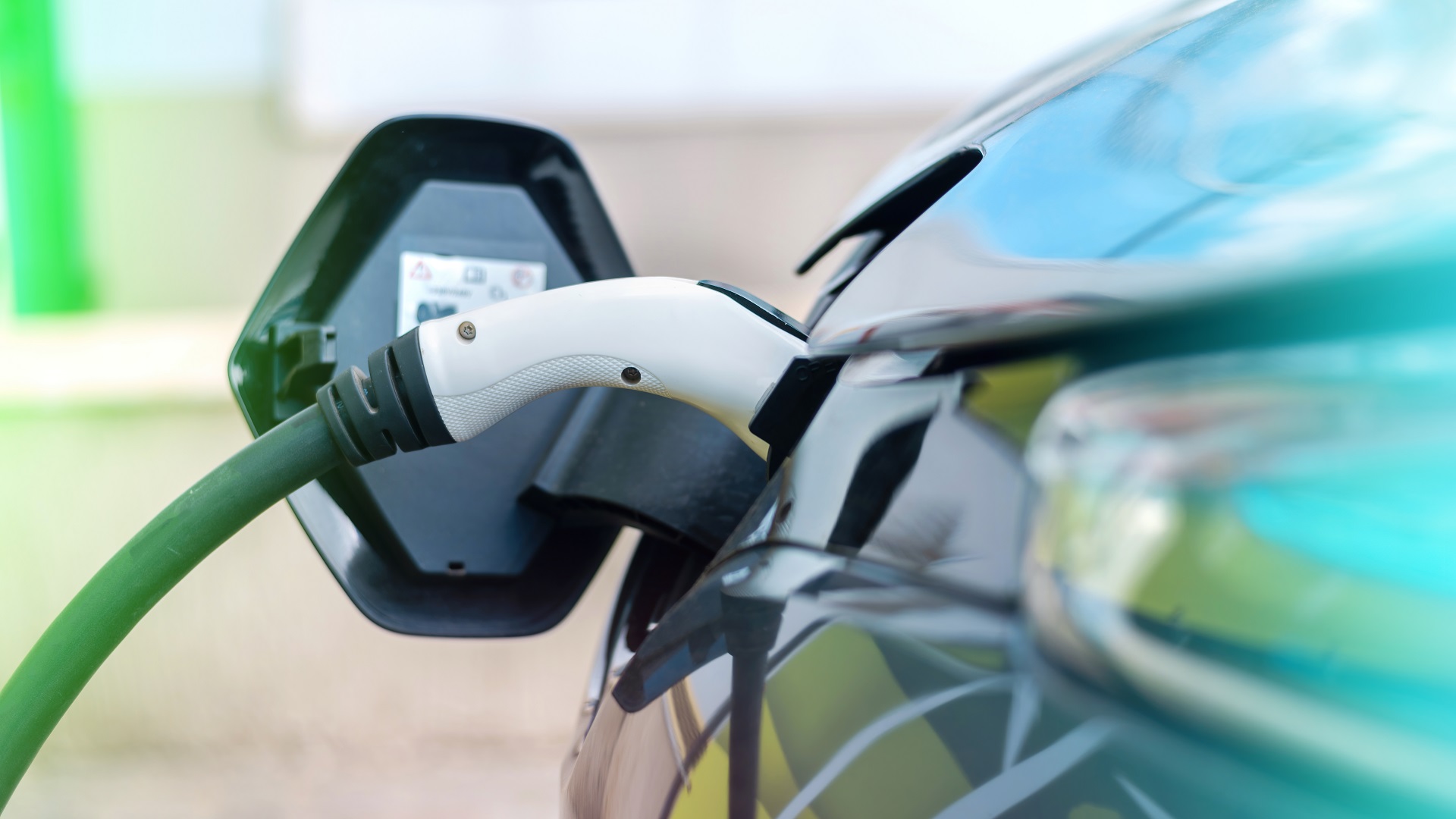 “The days of the carbon spewing, pollution belching combustion engine are finally numbered. It’s 125 years since Rudolf Diesel revolutionised engine efficiency, but lawmakers have decided the next chapter will be written by the cleaner, better electric vehicle,” said Julia Poliscanova, senior director for vehicles and emobility at T&E. “For the planet and human health, that can’t come fast enough.”

&E said a robust EU industrial strategy – including local content requirements for electric vehicles and batteries – is necessary to ensure European carmakers keep up in the global race to lead on this green technology.

“The EU badly needs a joined-up strategy for its auto industry that speeds up electrification and future-proofs European jobs,” said Poliscanova.