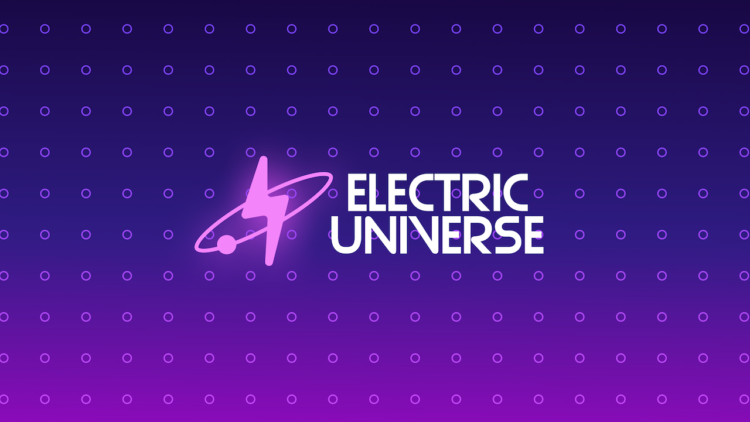 EV charging service Octopus Electric Juice has surpassed its goal for charge points as it rebrands as Electric Universe for international growth.

The electric vehicle roaming service from the Octopus Energy Group has exceeded its milestone of 300,000 charge points globally. The service, only two years old, is now one of the world’s largest ‘virtual’ EV charging networks. 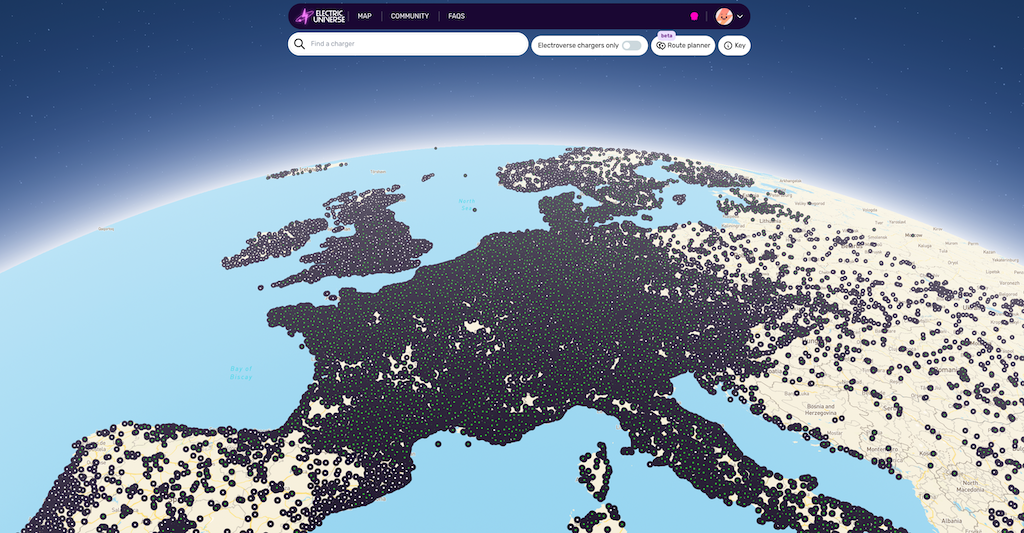 Zoisa North-Bond, CEO of Octopus Energy for Business, which is the group’s business arm, said that the milestone was “only the beginning for Electric Universe”.

“On the road to greater electrification of our society, drivers are increasingly choosing electric,” she said. “Being able to charge an EV easily will underpin this shift. We’re moving full steam ahead to grow our EV roaming service even further globally to help accelerate the transition to a cheaper, greener energy future.”

Matt Davies, director of Octopus Energy’s Electric Universe, added: “For many, charging simplicity is the key to making the switch to an EV. The technology we’re building with Electric Universe means that the greener and cheaper option will also be the easiest option – positively transforming the EV charging experience for people across the globe today and in the years to come.”

The breadth of charge points accessible on Electric Universe is quickly expanding internationally. Over 450 charging networks have joined, including IONITY, Osprey, Mer, Fastned, Char.gy and EVBox. Just in the last two months, Geniepoint, MFG and Shell Recharge joined the roaming service, adding hundreds more rapid chargers for customers across the UK, with more scheduled to come onboard this year. 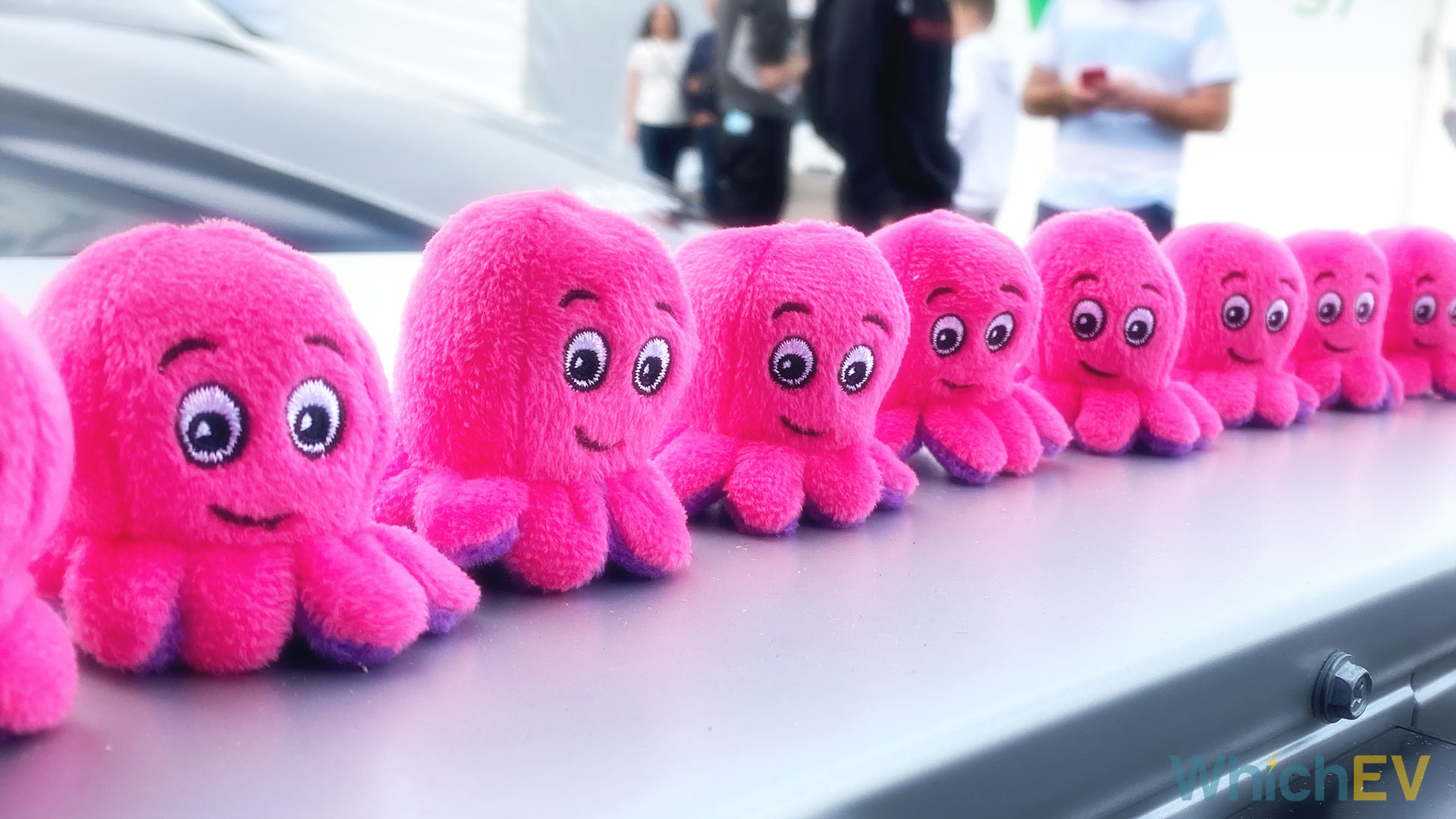 The milestone comes as Electric Universe launches new product features to drastically improve the EV charging experience, including an interactive map showing EV charge points and their availability across more than 50 countries. The new feature prevents ‘range anxiety’, alleviating fears of running out of power before finding a charger.

The EV market is set to massively grow with 230 million EV’s forecast to be on the roads globally by 2030. Currently, the UK has around 465,000 EVs, with the government laying out ambitions for a tenfold increase in charge points by 2030. More than half of drivers aged 16 to 49 years are now likely to switch to an EV within the next decade.