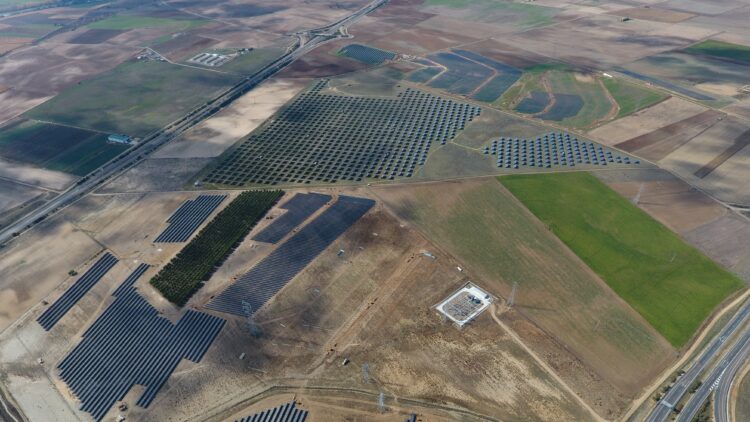 Volkswagen is increasing its funding for renewable energy and solar power by expanding its share of electric vehicles to over 55% by 2030 as part of its GRIP 2030 corporate strategy.

The amount of electricity from renewable sources available in the grid is being increased by Volkswagen, laying the foundations for its electric vehicles to be used on a carbon-neutral basis. The project in Spain is supplying an annual capacity of 74 million kilowatt-hours of solar power. 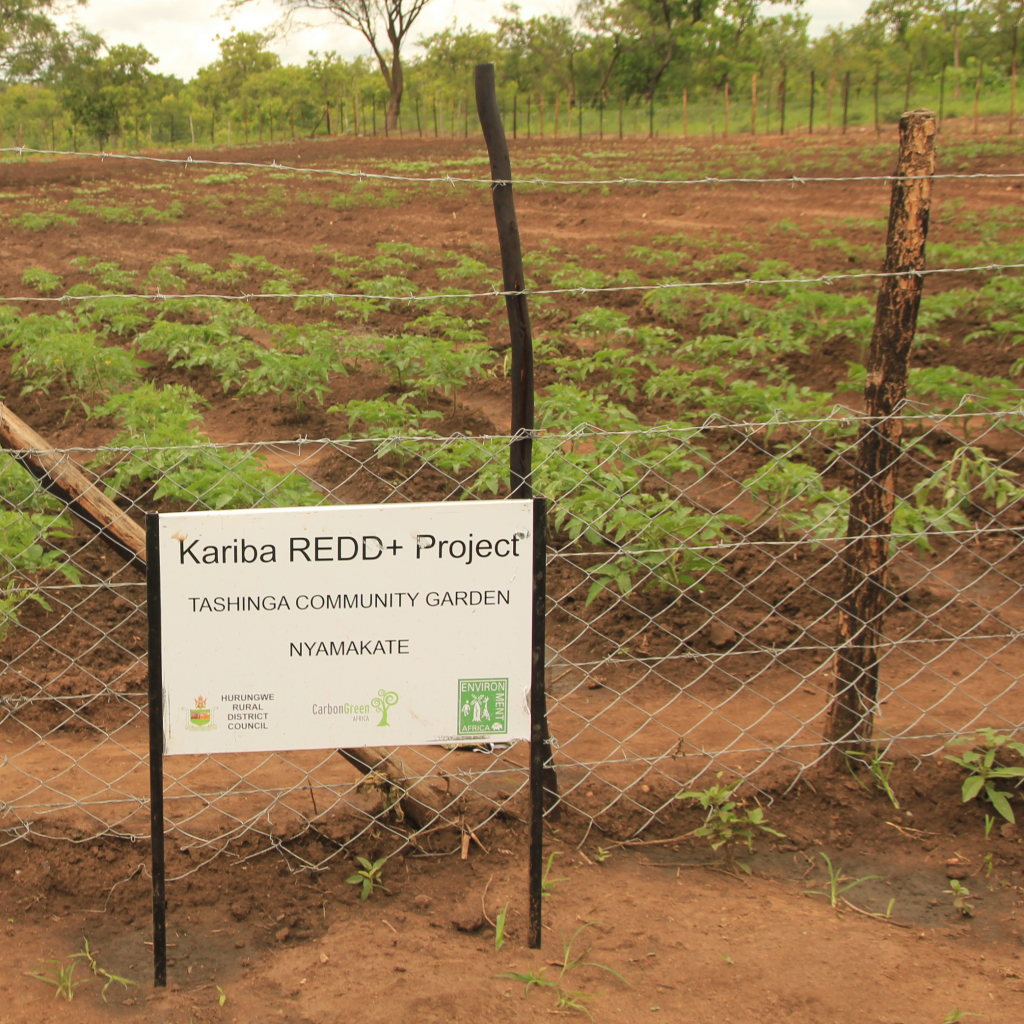 “To secure financing for extra capacity at wind farms and solar installations, we’re working with the energy industry in a targeted way and are funding projects that are generating additional green electricity,” explained Susanne Leifheit, head of public affairs and sustainability at Volkswagen Commercial Vehicles. “For us, the Spain project is another key milestone along the ‘way to zero’ at Volkswagen Commercial Vehicles, by which I mean decarbonisation and the creation of sustainable mobility,”

The German automaker said that expanding renewable energy is particularly important for the company because electric vehicles will only be able to make their full contribution to climate protection if they actually run on green electricity.

Through partnerships such as that with the energy provider Statkraft in Tordesillas, Volkswagen plans to make the use of its EVs go carbon-neutral in the future. The company has set itself the objective in Europe of reducing the carbon footprint of all vehicles across their entire life cycle by 40 per cent by 2030 compared with 2018. 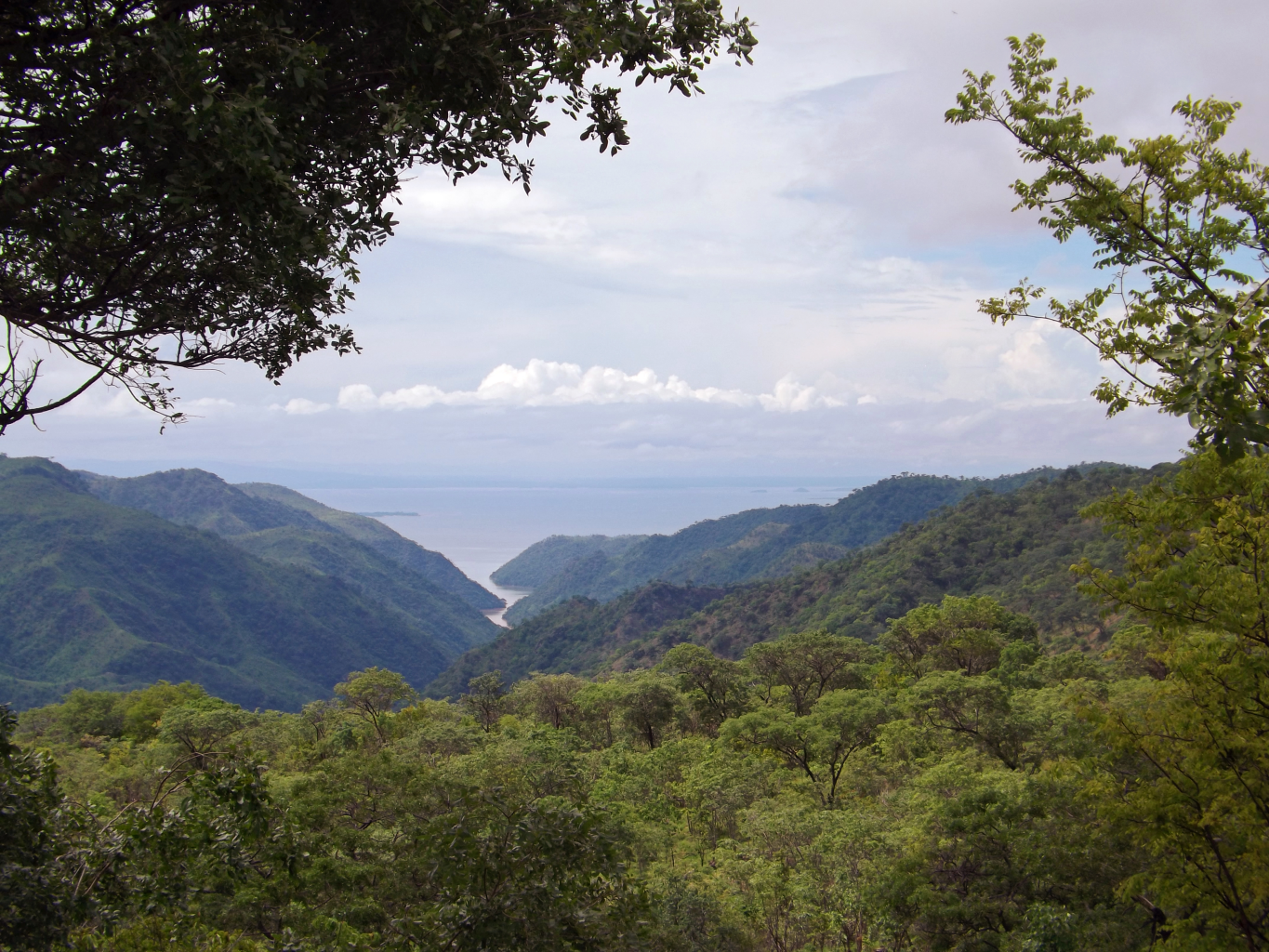 The carbon emissions will be offset by investing in certified climate protection projects like the Kariba REDD+ (Reduced Emissions from Deforestation and Degradation) project. As part of the project, nearly 785,000 hectares of forest along the southern shore of Lake Kariba near the Zambian-Zimbabwean border are being protected against deforestation.

It is one of the most significant REDD+ projects to date and is shared across three national parks: Chiazaira, Matusadona and Mana Pools. The project links up four national parks and eight safari reserves and thus forms a biodiversity corridor that protects forest areas and numerous endangered species.