Polestar 6 LA Concept edition sold out in one week 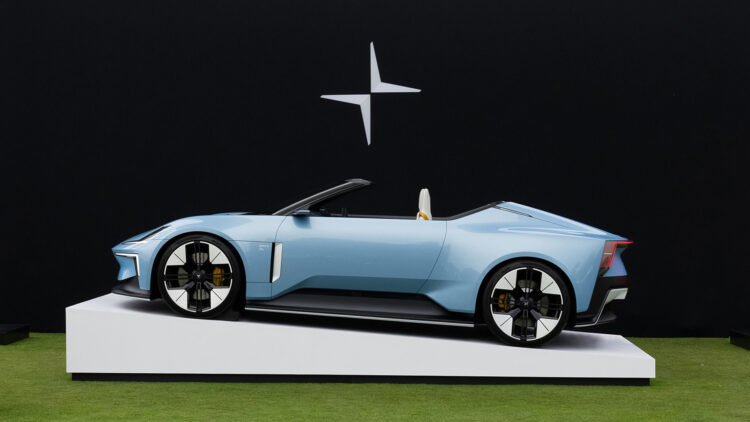 Polestar has reported 100% reservation of build slots for the electric roadster concept car that was announced on 16 August.

The Swedish electric car manufacturer, which listed on Nasdaq and the New York stock exchange in late June, has seen overwhelming response for the public debut of Polestar 6 LA Concept edition in North America at The Quail, A Motorsports Gathering and Pebble Beach Concours d’Elegance event in California. 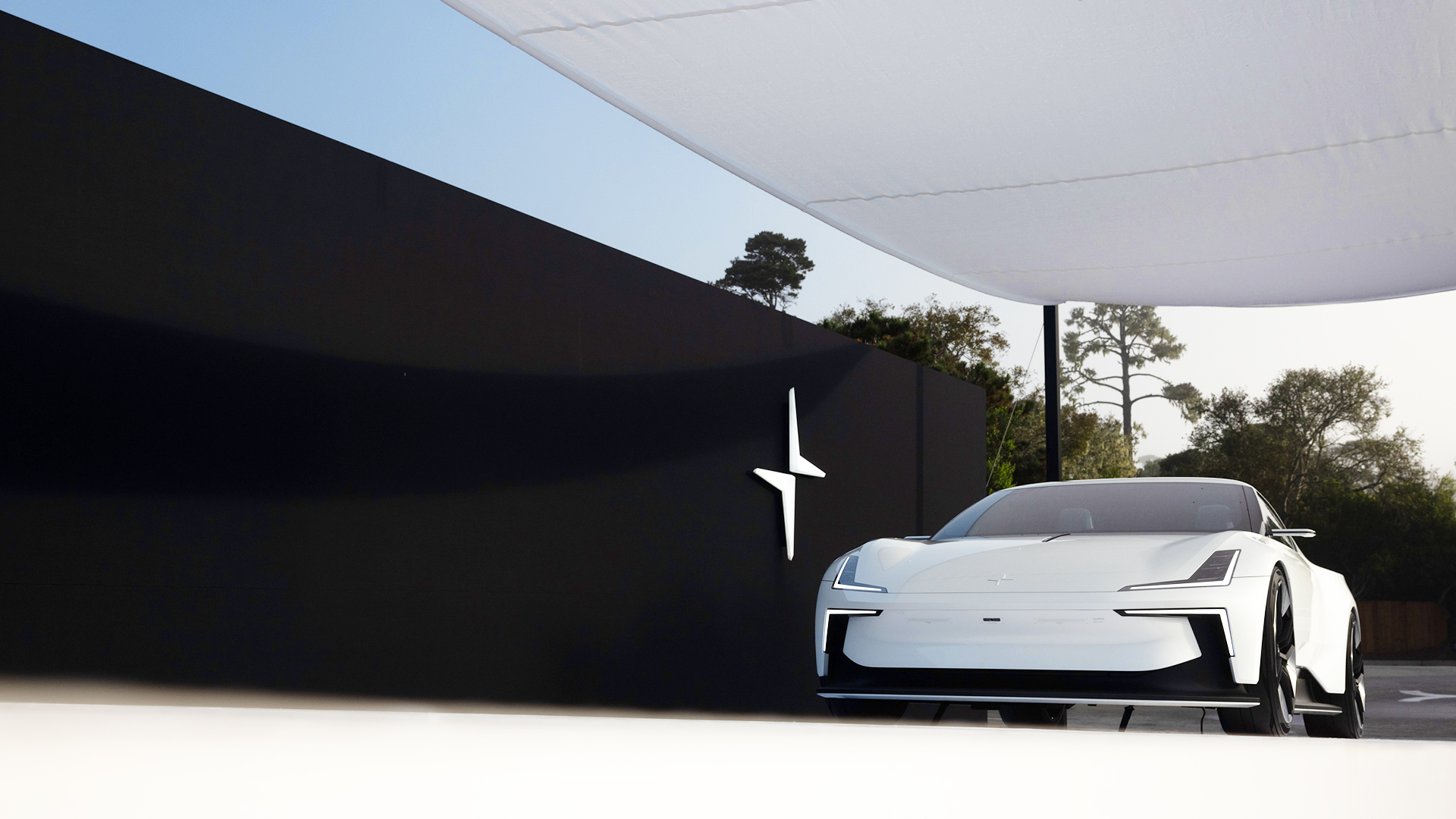 “The high interest from our customers shows that a stunning electric roadster like Polestar 6 has high relevance in the sportscar arena,” said Thomas Ingenlath, Polestar CEO. “The open-top-plus-electric combination is clearly one that appeals to even the most die-hard petrolheads.”

Expected to launch in 2026, the Polestar 6 LA Concept edition is an initial version of Polestar 6 that will be available with a Sky blue exterior – and feature many other key elements – of the Polestar O₂ concept car first shown in March 2022.

As all 500 build slots were reserved online within a week of the production announcement, the company now plans to open reservations on build slots for regular versions of Polestar 6 later in 2022, which will be produced after the initial 500 LA Concept edition cars have been built. 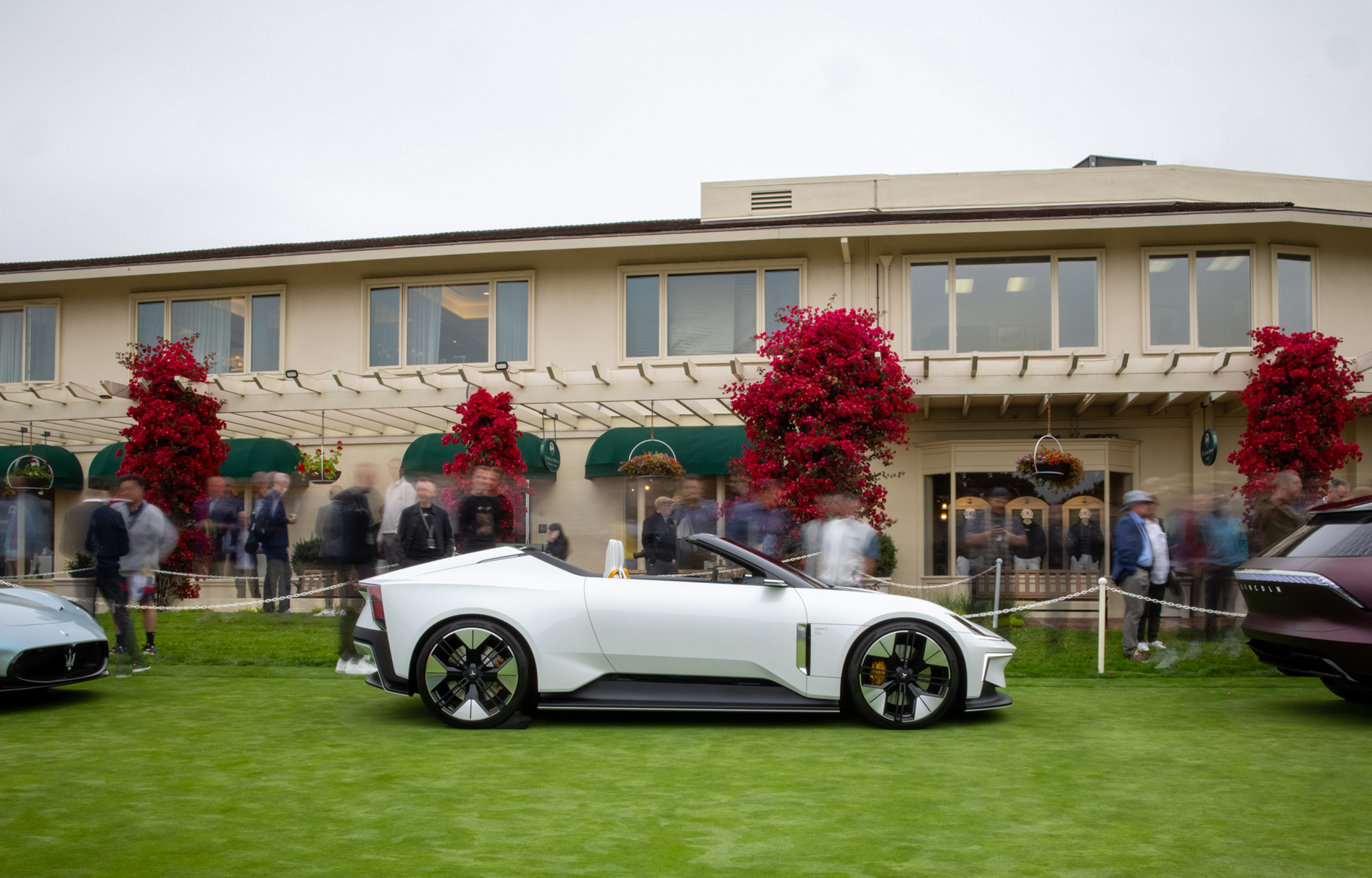 The premium electric car company has also announced the launch of four new EVs within five years, which it claims will be stronger and faster than any other EV on the market today.