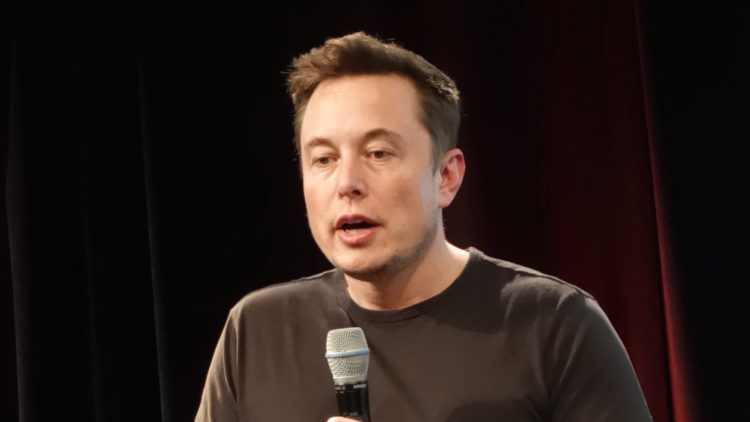 Global tech magnate and CEO of Tesla Elon Musk is aiming to get the automaker's self-driving technology ready by the end of this year and is hoping it could be widely released in the United States and possibly in Europe, depending on regulatory approval.

At an energy conference currently happening in Norway, he said that the two technologies he is focussing to get done before the year-end are getting the SpaceX ‘Starship’ into orbit and enabling Tesla cars to do self-driving. 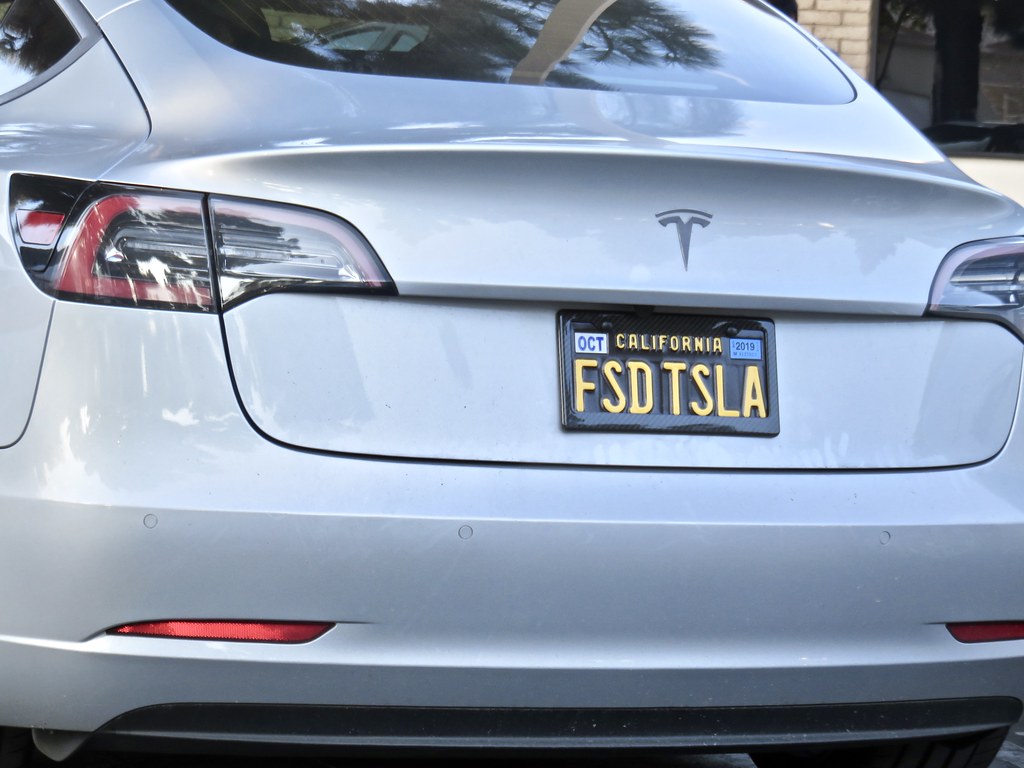 The richest person in the world has previously said that the world must continue to “extract oil and gas” in order to sustain civilization, while also developing sustainable sources of energy.

“Realistically I think we need to use oil and gas in the short term, because otherwise, civilization will crumble,” Musk told reporters on the sidelines of the 2022 ONS Foundation conference in Stavanger. He added that some additional exploration is warranted at this time if Norway were to continue drilling for oil and gas.

Europe’s politicians have already earmarked about 280 billion euros (£241 billion) to ease the pain of surging prices for businesses and consumers, but the aid risks being dwarfed by the scale of the crisis. The European Union will be calling an emergency meeting of energy ministers to discuss bloc-wide solutions in Brussels on September 9.

Musk – who claimed that he is a “proponent of nuclear energy” at the conference – stressed that one of the biggest challenges the world has ever faced is the transition to sustainable energy and to a sustainable economy and it will take “some decades to complete”.

“If you have a well-designed nuclear plant, you should not shut it down — especially right now,” he added.

The tech entrepreneur went on to say that offshore wind power generation in the North Sea, combined with stationary battery packs could become a key source of energy. “It could provide a strong, sustainable energy source in winter.”