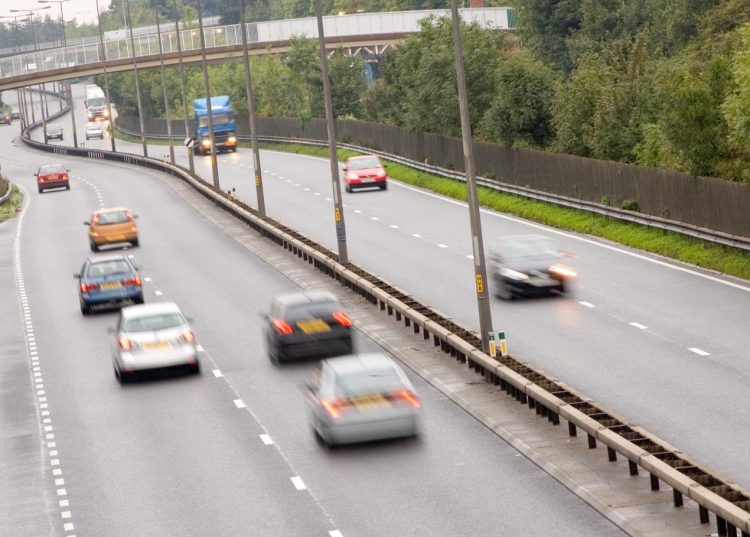 The UK’s leading independent road safety charity has highlighted the need to ensure that the government and car makers prioritise training for drivers in its evidence to a House of Commons Transport Committee Inquiry.

Driverless cars will not eliminate crashes, as lack of real-world testing and over-reliance on technology could lead to unsafe driving behaviours without further training, notes the London-based Institute of Advanced Motorists (IAM) RoadSmart.

The government recently outlined its plans for self-driving vehicles to be rolled out on UK roads from 2025, with some vehicles with self-driving features operating on motorways as soon as next year. 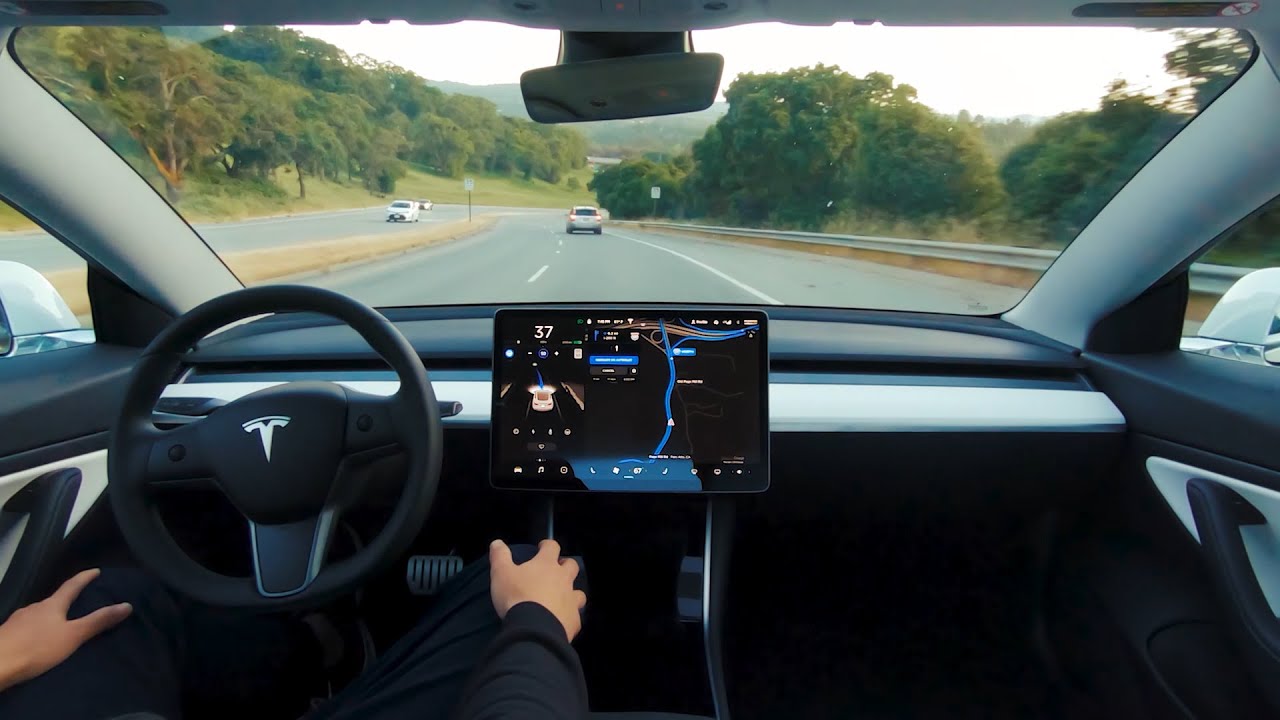 IAM RoadSmart has urged the House of Commons Transport Committee to make sure that autonomous vehicles do not negatively impact road safety or impose restrictions on drivers. The main concern for road safety is the level of knowledge and experience of current UK motorists. Most road users currently have no direct experience of self-driving vehicle technology, and assumptions about the vehicles’ safety are not based on real-world testing on UK roads.

IAM RoadSmart’s mission is to make better drivers and riders in order to improve road safety, inspire confidence and make driving and riding enjoyable, according to the charity.

“We support the government’s intention to make the UK a world leader in driverless technology, but there is a critical need to train drivers in the new skills they will require to safely control increasingly autonomous cars,” said Neil Greig, policy and research director at IAM RoadSmart.

Research conducted by the charity in collaboration with Southampton University shows that there could be an over-reliance on self-driving technology, mainly when control is switched between the vehicle and the driver.  However, coaching was clearly demonstrated to deliver safer drivers in simulator studies.

The charity has urged car makers and the government to educate drivers about the capabilities of the technology, to help them understand that they still must pay attention, and appreciate how different types of road users – such as pedestrians, cyclists, and motorcycles – will interact with autonomous systems. 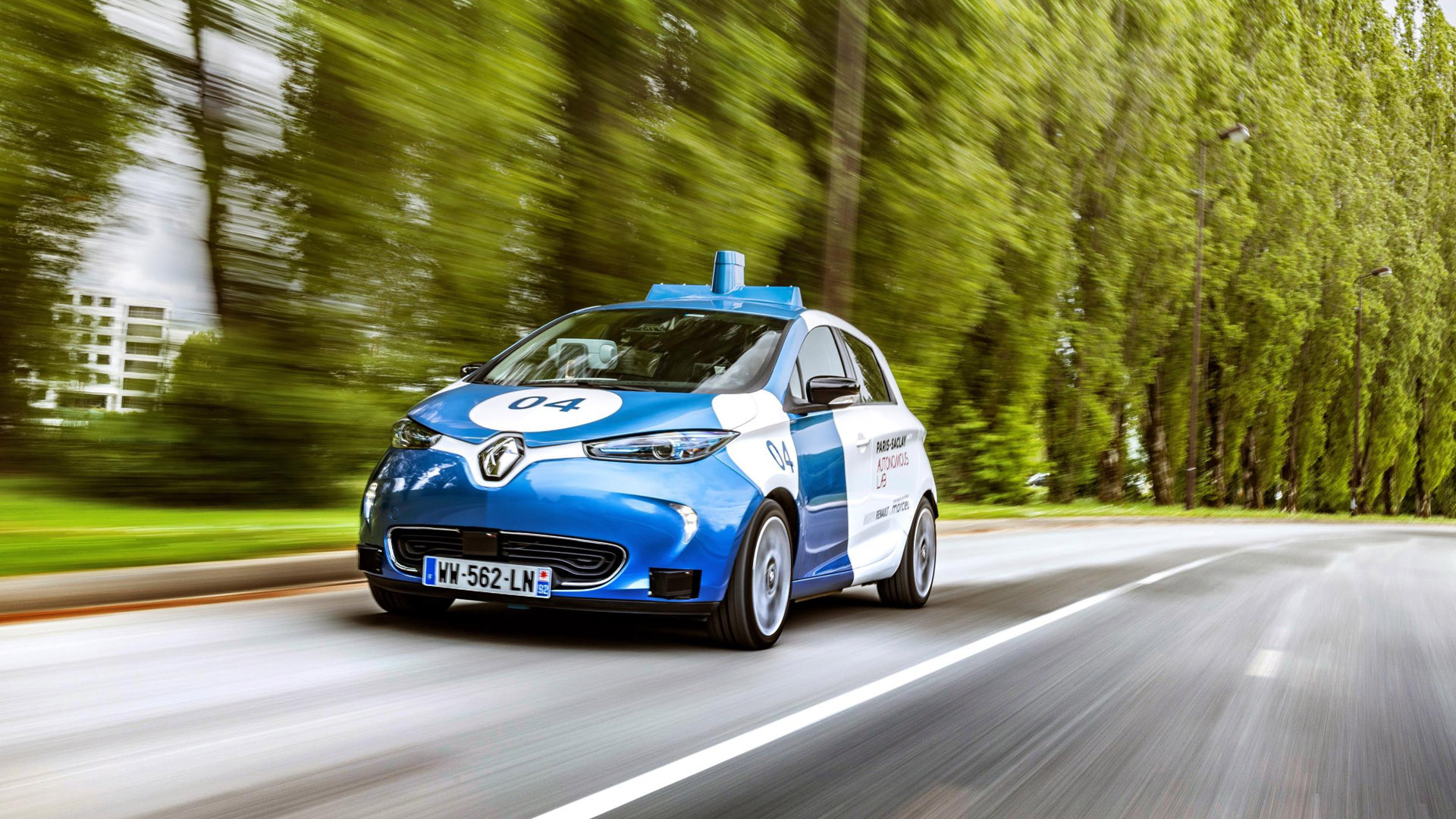 Greig added that people are moving away from the assumption that self-driving cars will remove the 90% of collisions allegedly caused by human error.

To help understand the impact of autonomous technology on road safety, the UK Government has recently launched the Road Safety Investigation Branch (RSIB), which IAM RoadSmart notes will go “some way” in addressing these concerns, and evaluating the safety performance of self-driving cars should be a top priority for the branch.