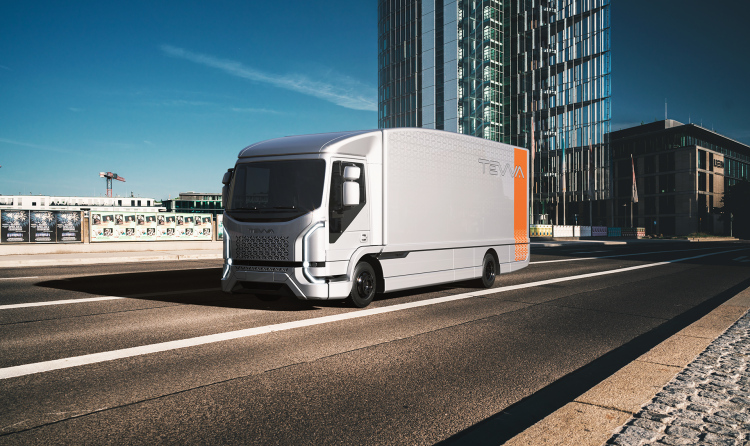 The truck manufacturer claims its “revolutionary” hydrogen fuel-cell range extension technology allows vehicles to do all the work of a diesel vehicle, with total peace of mind about cost, range, and environmental impact.

Tevva’s battery-electric truck was put through a rigorous testing regime by repeatedly climbing to altitudes of over 3,000 metres, while fully laden (with 2.5 tonnes of load), and stopping and starting on steep gradients. The Tevva truck showed no marked drop in performance when compared to the previous testing in the UK, according to its manufacturer.

The extreme hot weather testing follows an extreme cold weather testing programme that took place last winter, where the Tevva truck was tested 300kms north of the Arctic circle in Finland. Customer trials will now begin, where they would be able to drive the vehicle on their own routes and experience the trucks for themselves.

“The completion of both hot and cold weather testing is a landmark moment for Tevva. Our tests have been conducted so that customers can have complete confidence that our trucks will perform every time,” said Ken Scott, chief engineer at Tevva. 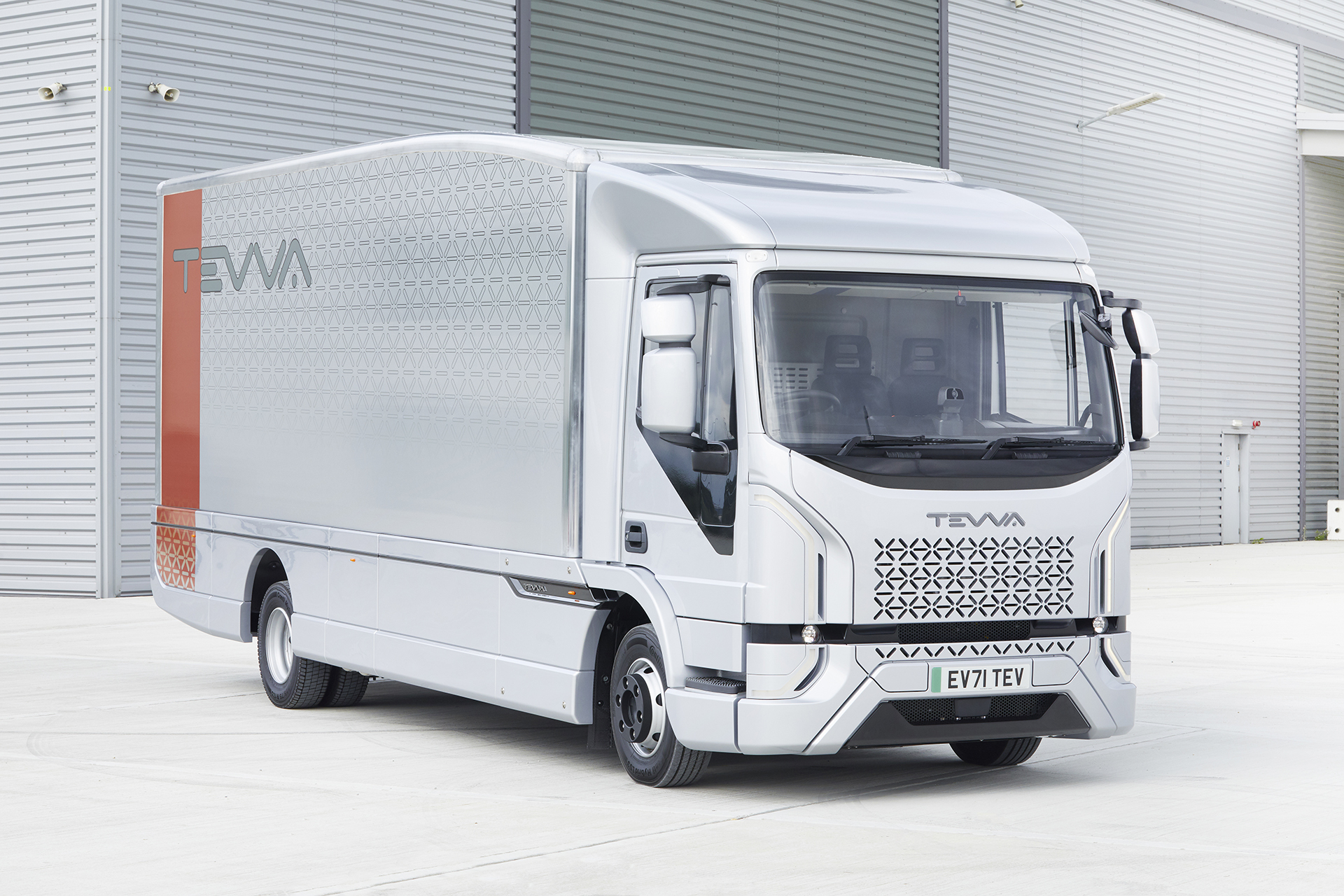 “The results clearly demonstrate the resilience and durability of Tevva’s battery-electric trucks. Alongside Tevva’s plans for developing innovative zero-emissions mobility solutions that can address climate change, these tests show that customers can also expect high-quality, reliable vehicles that deliver.”

The electric truck manufacturer notes that it is leading the charge to zero-emissions freight and urban logistics.  “We have vehicles on the road already, getting the job done, and are focused on optimising green hydrogen solutions as part of our proposition,” the company adds.

Series production of Tevva’s 7.5-tonne battery-electric truck has now begun at its facility near London, with the first deliveries to customers to begin from autumn 2022 onwards.