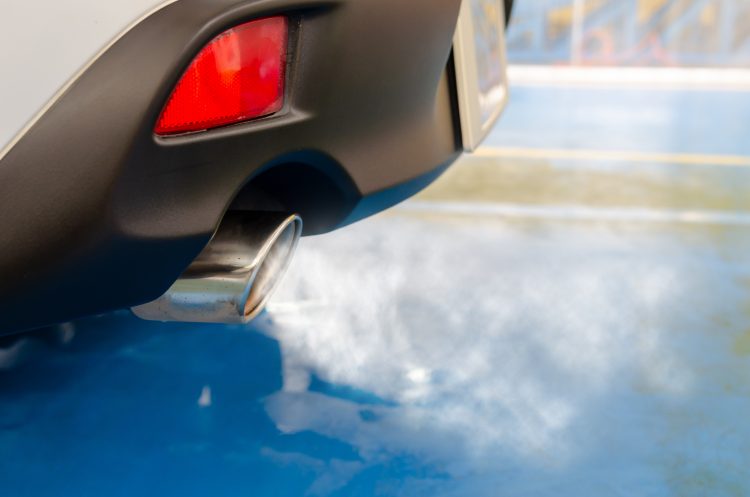 The UK could see a 13% drop in its CO2 emissions if it swapped all internal combustion engine (ICE) cars for electric overnight, according to a new thought experiment by EV subscription service elmo.

Total emissions for ICE vehicles in the UK stand at a staggering 64 billion tonnes annually. By comparing the amount of CO₂ produced by ICE vehicles as against their electric counterparts, the experiment found that the emissions could be reduced to over 10 billion tonnes if all cars changed to electric vehicles overnight.

The UK has made legal commitments to become net zero by 2050, and switching to electric would be a huge leap towards that goal. Electrifying all cars across the UK would mean emission savings worth 54 billion tonnes, which “equates to heating more than 20 million homes, and building more than 840,000 new homes.” 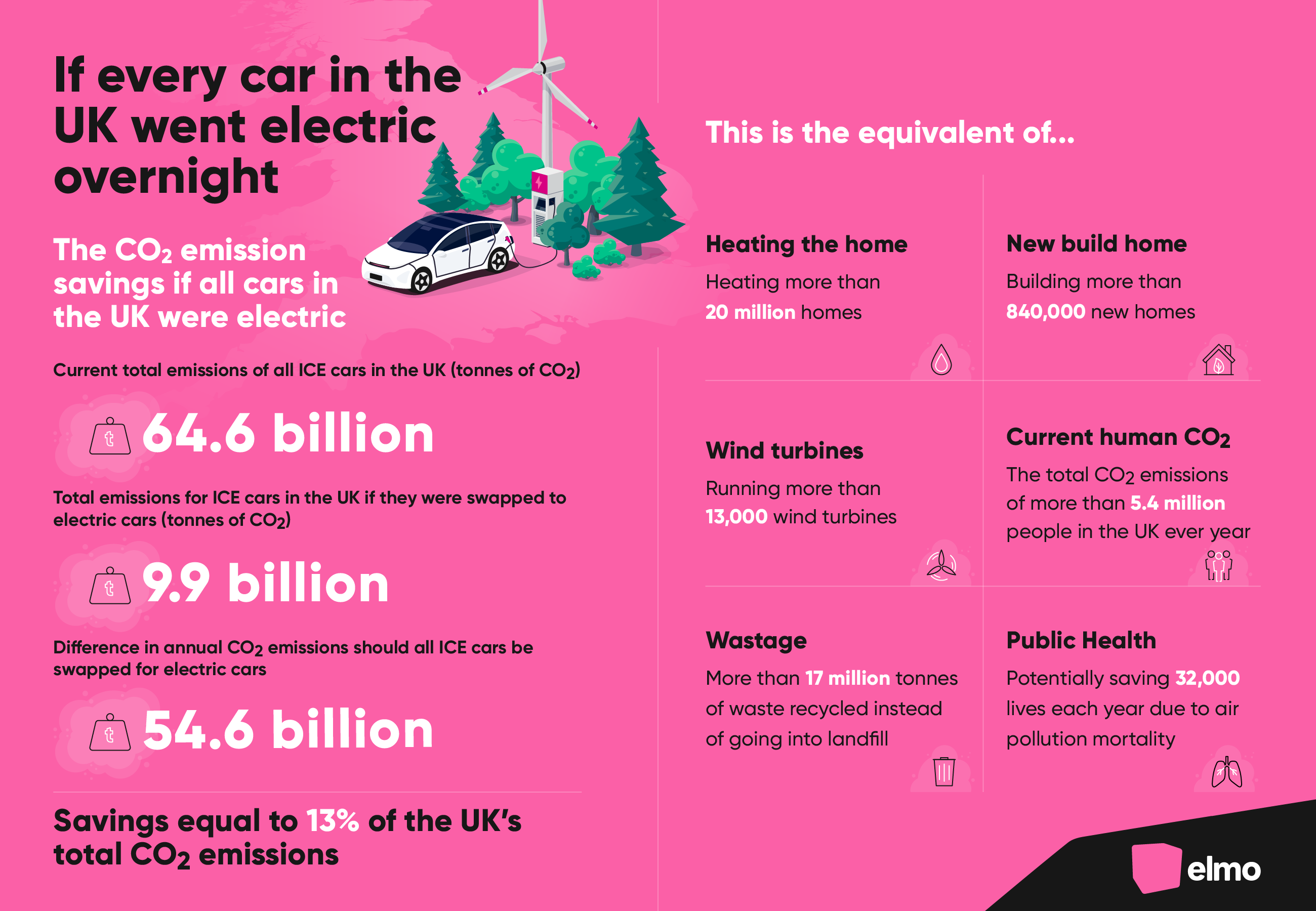 Speaking about the experiment, Olly Jones, co-founder at elmo said: “There are still emissions produced in the manufacture of EVs; and, until our energy mix is fully renewable, charging them will not always be clean.”

“But this thought experiment is not to suggest that electric cars are the holy grail for emissions reduction.” That being said, he also stressed that switching to an electric car will be an important and impactful starting point to significantly reduce individual emissions if you currently drive an ICE car.

Every 1 in 5 cars sold in the UK is now electric. Therefore, swapping all ICE cars for electric ones could dramatically cut emissions in the UK, help mitigate climate change, improve public health, and maintain biodiversity.

Removing ICEs from UK roads could also help save 32,000 lives a year, who die currently as a result of air pollution, the experiment noted.