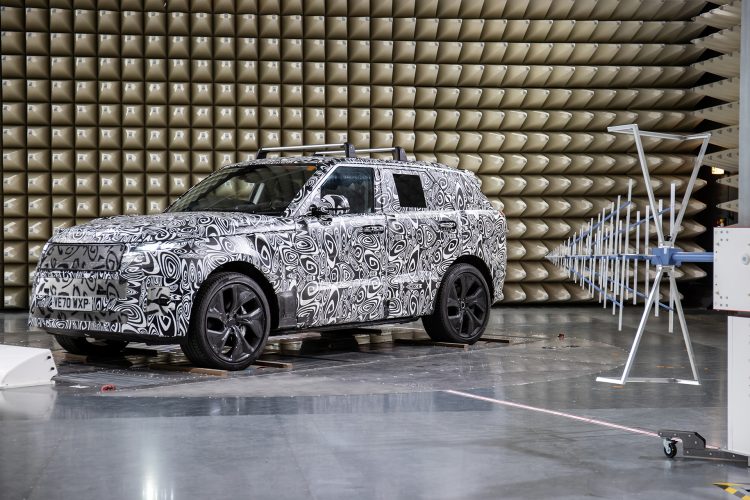 Jaguar Land Rover has taken another step towards a new era of electrification and connectivity by opening a facility to test the next generation of vehicles for electrical and radio interference.

The automaker’s Electromagnetic Compatibility (EMC) laboratory at Gaydon in the UK will ensure future vehicles meet current and future legislation as well as quality standards for connectivity and electronics. The new Range Rover Sport, launched in May, was the first vehicle to undergo a bespoke testing programme at the in-house facility.

“The importance of testing our vehicles for electromagnetic compatibility cannot be underestimated,” said Peter Phillips, senior manager, electromagnetics and compliance at Jaguar Land Rover. “Opening this new testing facility is an important step forward for the business and it will play a crucial role in helping us deliver quality, legal, and customer satisfaction.”

EMC, which is a critical aspect of vehicle performance, is the ability of electrical equipment and systems to function correctly in their electromagnetic environment. It works by limiting the unintentional generation, propagation, and reception of electromagnetic energy to reduce the risk of unwanted effects such as electromagnetic interference.

Jaguar Land Rover’s new vehicle laboratory features two anechoic (non-reflective) chambers: an electrically ‘quiet’ rolling road that enables engineers to test vehicles at speed, as well as equipment to assess the performance of individual components, such as batteries or electric motors. Bluetooth, GPS, wi-fi, 4G, 5G, adaptive cruise control, wireless charging, and blind spot monitoring are all examples of vehicle services and features that the facility will test for EMC. 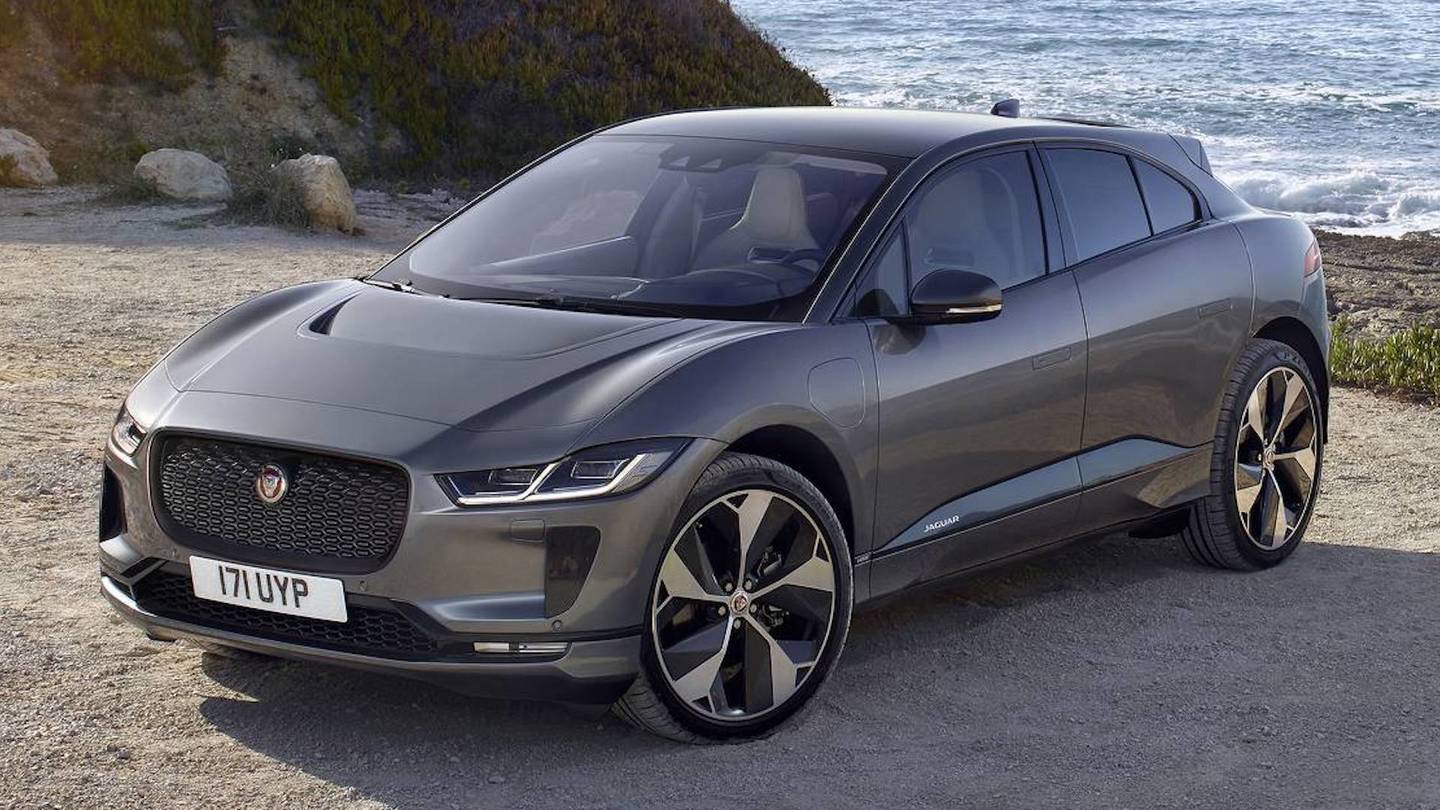 With the auto industry advances set to increase the number of electric powertrains and the range of digital and cloud-based services on vehicles – from software-over-the-air updates to autonomous technology – JLR stresses that testing for EMC is essential.

The Gaydon facility demonstrates JLR’s commitment to giving customers the most “advanced, in-vehicle connectivity” as the business accelerates electrification through its ‘Reimagine’ strategy.

Electrification of both the Land Rover and Jaguar brands is central to the Reimagine strategy, according to the automaker. All Jaguar and Land Rover nameplates will be available in pure electric form by the end of the decade – which will mark the start of the company’s journey to becoming a net-zero carbon business across its supply chain, products, and operations by 2039.