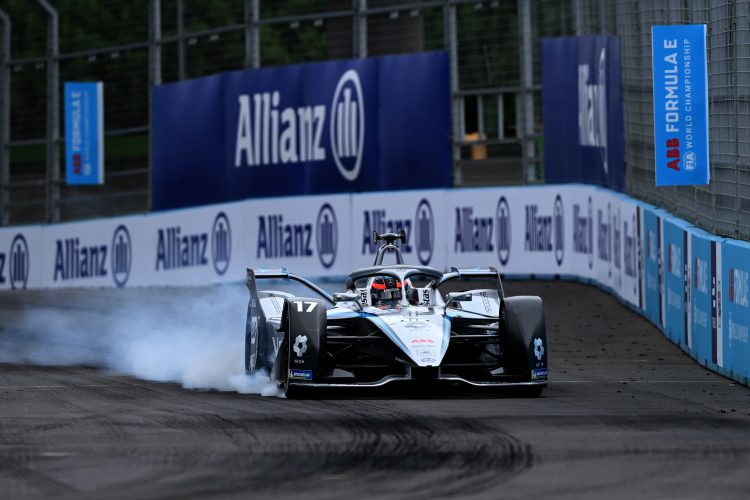 After starting from pole position on Saturday, Jake Dennis of Avalanche Andretti won his first race of the Formula E 2022 season while Rokit Venturi’s Lucas di Grassi won the second race on Sunday with a strategic attack mode activation on the street circuit at ExCeL London.

Dennis delivered a commanding lights-to-flag performance at his home E-Prix as thousands of fans gave the Brit driver a standing ovation as he defended the early advances of the championship leader, Stoffel Vandoorne. 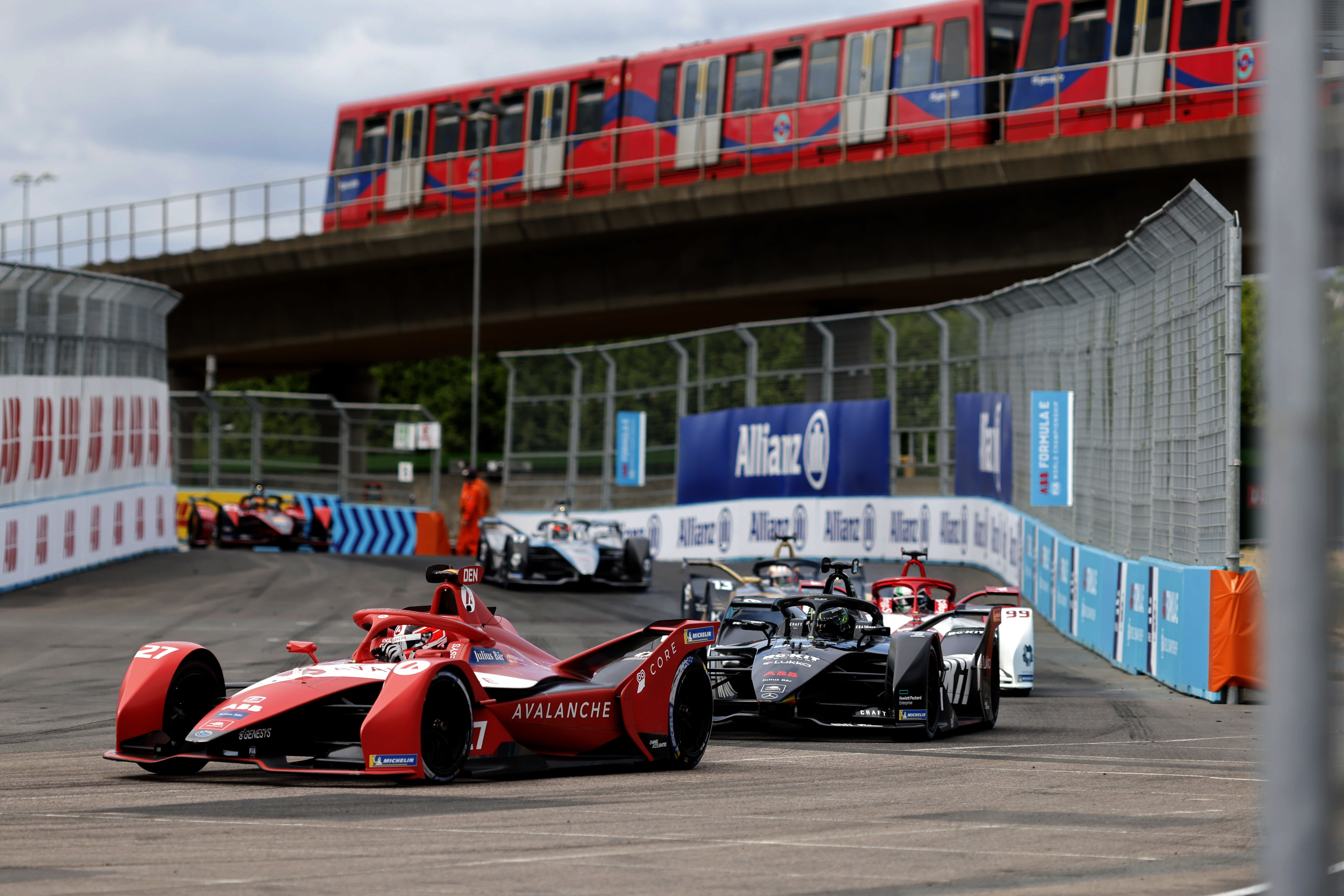 The Mercedes-EQ’s driver, Vadoorne, came home second for his 17th Formula E podium as his closest championship rival, Edoardo Mortara (Rokit Venturi) was forced to pit for repairs after his contact with Sam Bird of Jaguar TCS Racing.

Nyck de Vries came home third after rear-ending into teammate Vandoorne to occupy Nick Cassidy (Envision Racing) who was chasing hard towards the end of the race. Cassidy settled for fourth, ahead of Oliver Askew who made it two Avalanche Andrettis in the top five.

Mitch Evans (Jaguar TCS Racing) was able to pick up valuable championship points in sixth which was the best of the other top four title contenders heading into the weekend.

In the second leg of the doubleheader in London, di Grassi and Dennis fought hard but the decision to chain his first and second attack modes helped di Grassi emerge victorious. Although Dennis started from pole position for the second race this weekend, di Grassi was able to stretch his advantage over the final few laps to take the chequered flag.

De Vries finished third again, while his Mercedes-EQ teammate and standings leader, Vandoorne, clambered to fourth from 13th on the grid. His closest title rival, Mitch Evans, had made his way as high as fourth from 14th at the start of the race but a late technical problem prematurely ended his London race and dealt a hammer blow to his title chances with retirement from proceedings and a non-score.

Mortara did his utmost to claim points from 17th on the grid, but a scrappy, combative performance could only yield 13th position. Jean-Éric Vergne (DS Techeetah) retired early on, seemingly in contact, all but ending his Drivers’ World Championship charge. 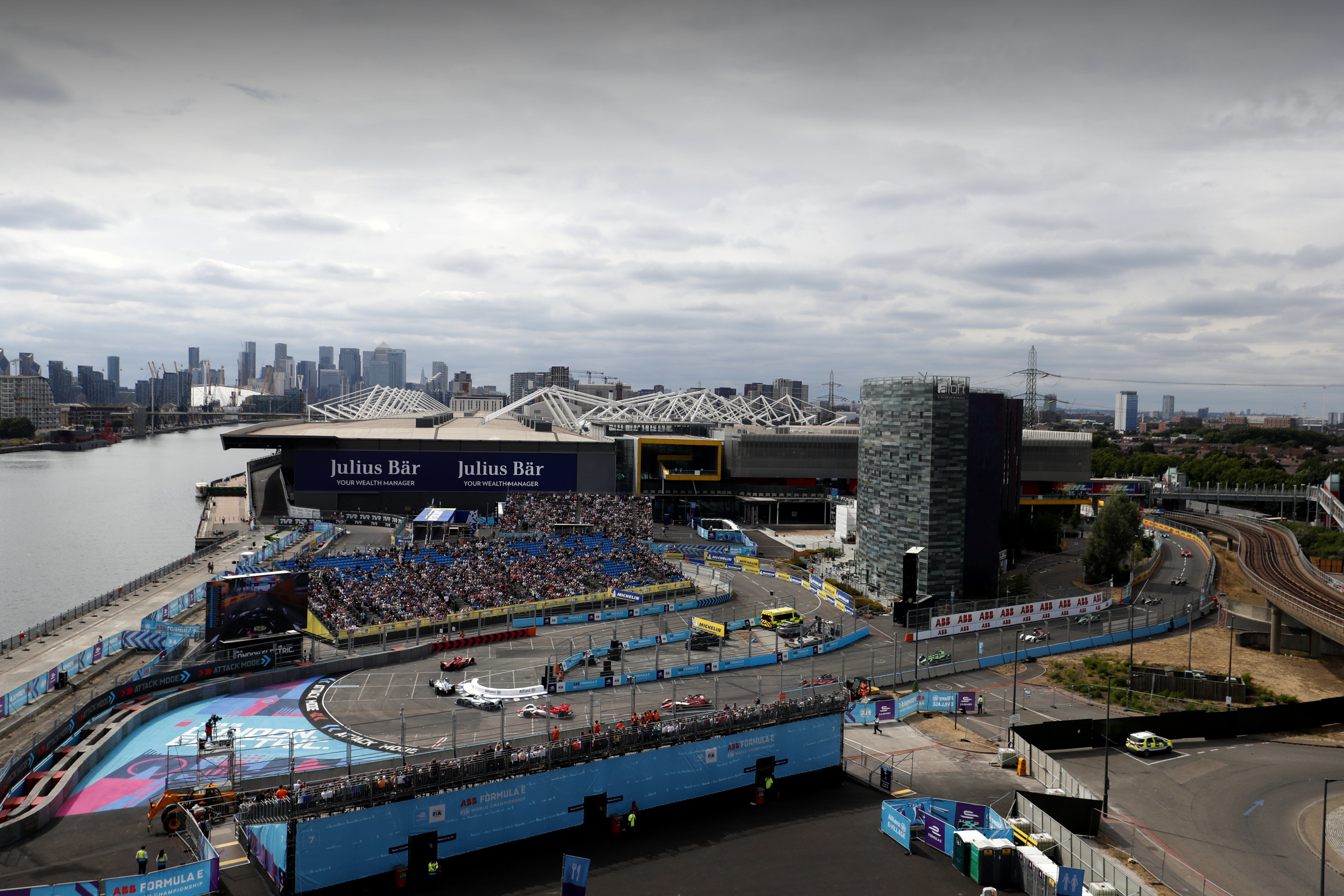 While Evans has a 36-point deficit behind Vandoorne ahead of the Seoul E-Prix, the championship title is still head-to-head between the two as the final doubleheader of Season 8 has 58 points to offer.