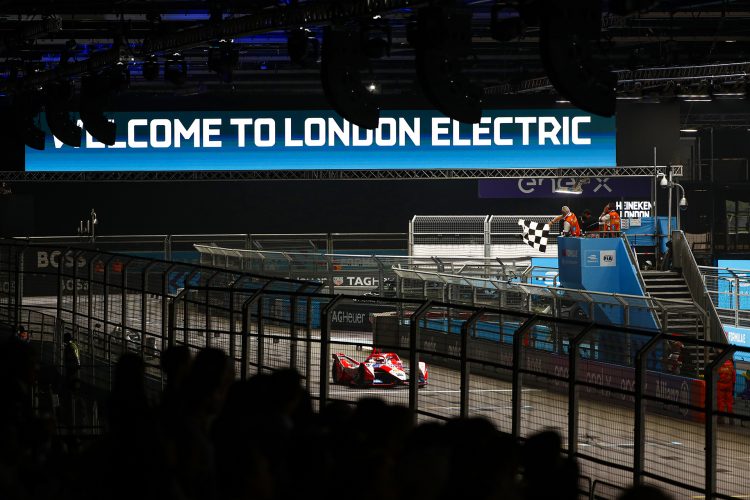 With the Formula E Championship heading into its final two weekends, a pair of doubleheaders, four title contenders are eyeing top of the podium finish for the Drivers’ World Championship.

The London E-Prix is the first of two weekends. Round 13 this Saturday and Round 14 on Sunday are at the ExCeL London event venue in the heart of historic Docklands, with the River Thames closing in on the start/finish line side of the track. The 2.14 km circuit is the world’s only indoor-outdoor track. 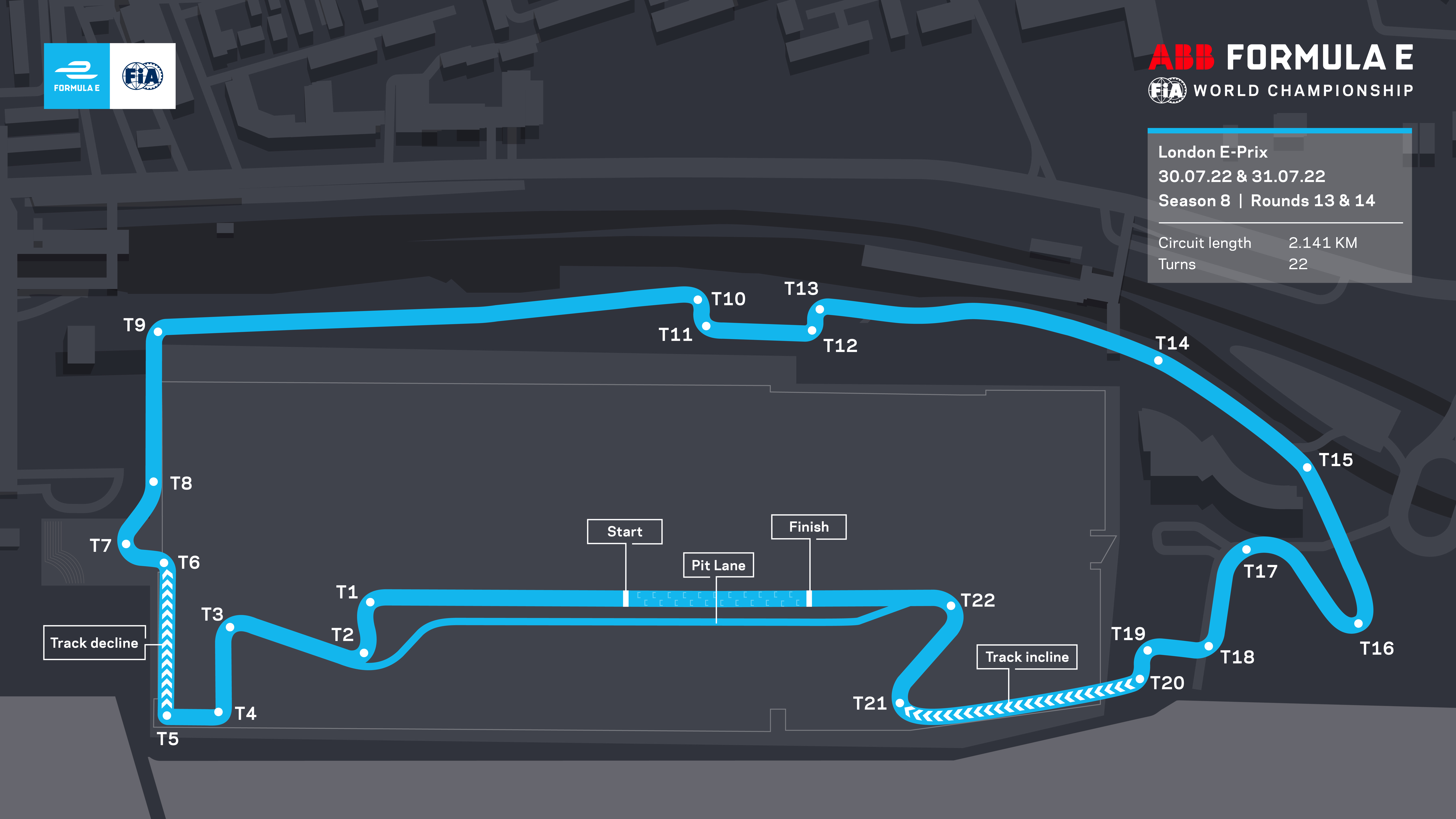 Formula E made its first trip to London last year where both those races were won by British drivers with Jake Dennis and Mahindra Racing’s former driver Alex Lynn making home advantage count. While only a handful of fans were permitted into the venue last year because of Covid restrictions, this weekend sees full-capacity grandstands open to the public for the first time for a Formula E race at ExCeL.

Fans in London are set for a dramatic race weekend where any one of the top four drivers could take the lead or see their title chances take a big hit before Season 8 concludes in Seoul on 13 and 14 August. 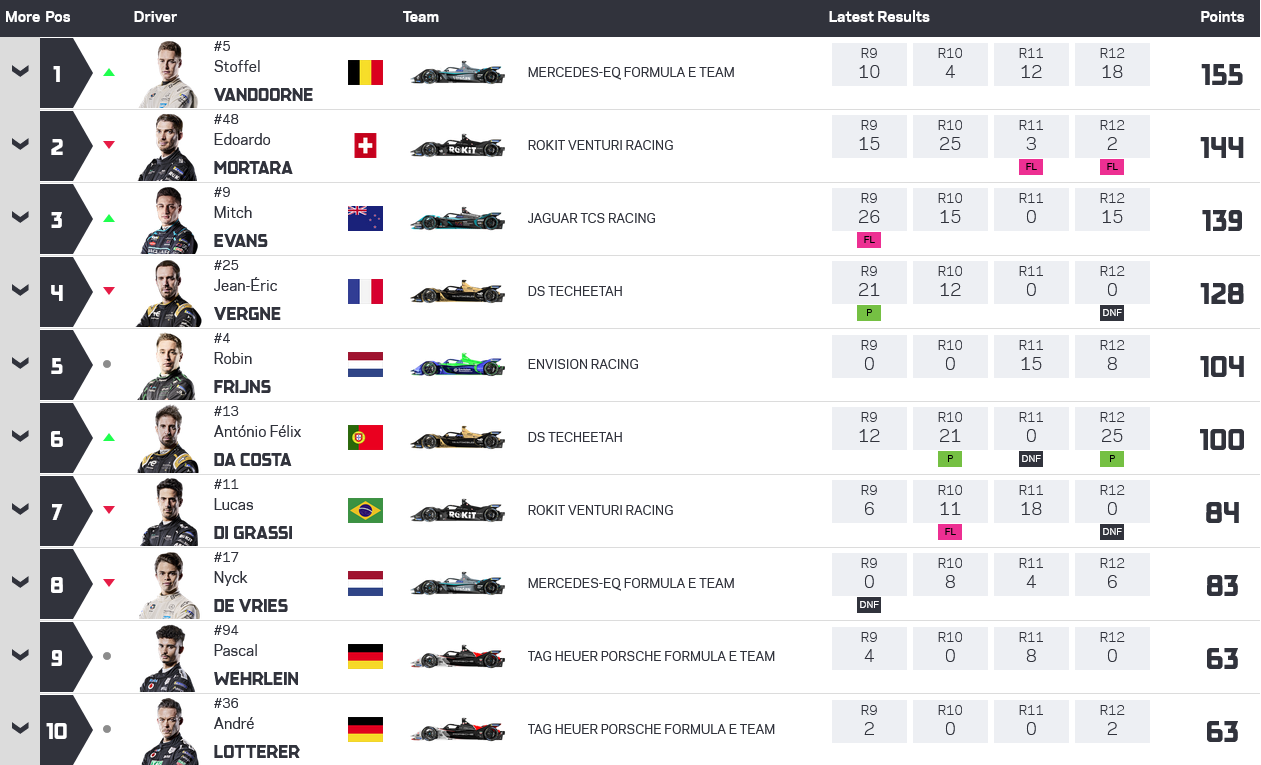 As the entire top-four standings in the Drivers’ Championship are split by fewer points than are on offer in any Formula E round, the season is heading towards an exciting finale.

The New York City doubleheader turned challenging for DS Techeetah as Jean-Eric Vergne finished 18th in Round 11 and DNF in Round 12. On the other hand, Mercedes’ Stoffel Vandoorne entered the weekend as the leader, and was the highest finisher in both races, exiting with an 11-point lead.

Edoardo Mortara also struggled to make real inroads in New York. After failing to make it through the Groups in qualifying on Saturday, the Venturi driver was also slapped with a post-race penalty which saw him demoted from a fighting fifth position to ninth.

The Teams’ World Championship is equally hard-fought, with Mercedes pulling 10 points on second-placed Venturi Racing post-New York. DS Techeetah managed to draw level on points in joint-second, with the team’s CEO Mark Preston in confident form after António Félix da Costa steered the team to a maximum in Round 12. 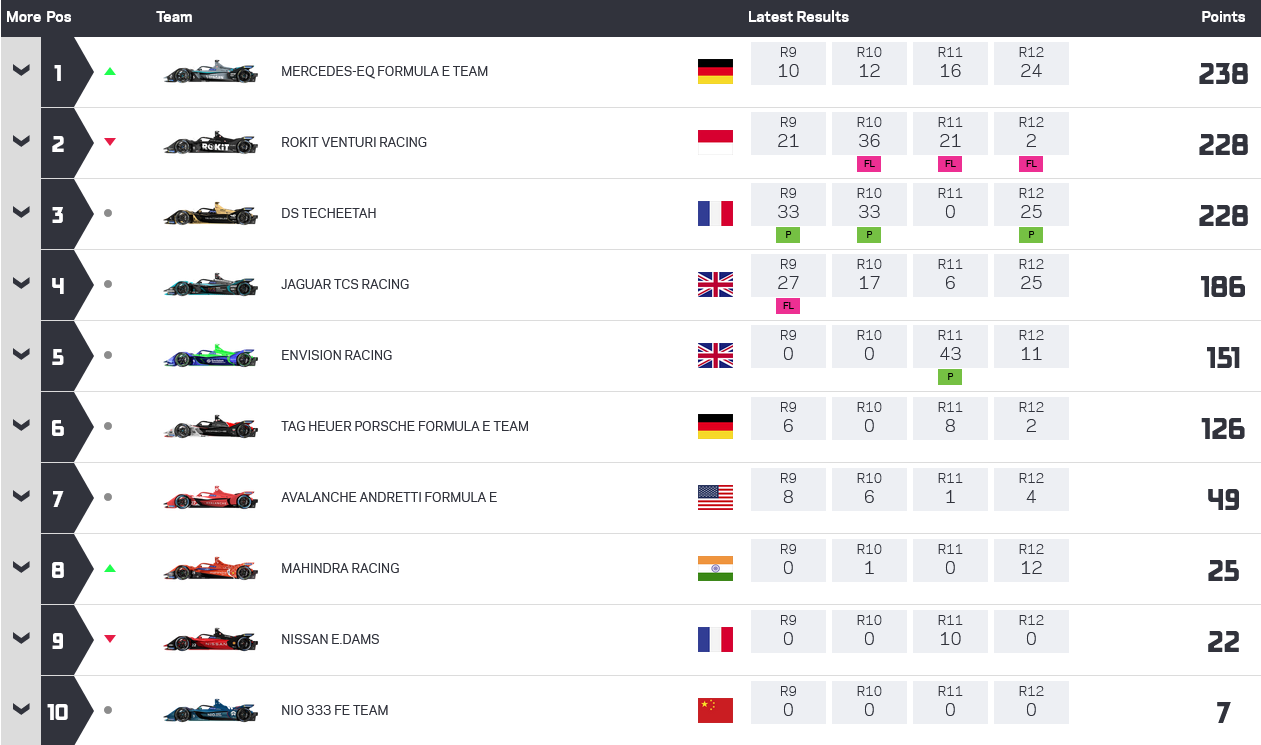 With the UK set to phase out sales of petrol and diesel vehicles entirely by 2035, London has set a goal of becoming carbon neutral by 2050. The city now has some 6,000 EV chargers and is set to expand its London Ultra Low Emission Zone this year. The ULEZ has resulted in nitrogen dioxide cuts of up to 50% by restricting polluting vehicles' access. Its expansion out of central London into surrounding boroughs will benefit 3.8 million more people.