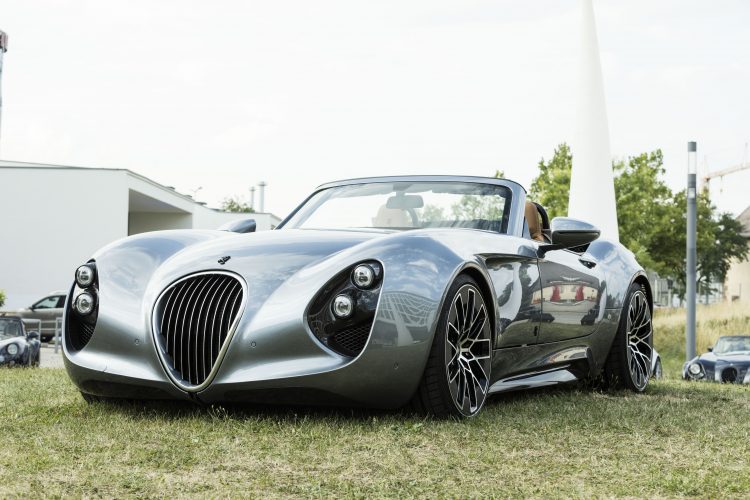 The all-electric convertible sports car is Wiesmann’s response to the electric vehicle revolution, and combines the “remarkable characteristics of an electric powertrain with the trademark performance, driving pleasure and styling of a true Wiesmann.” 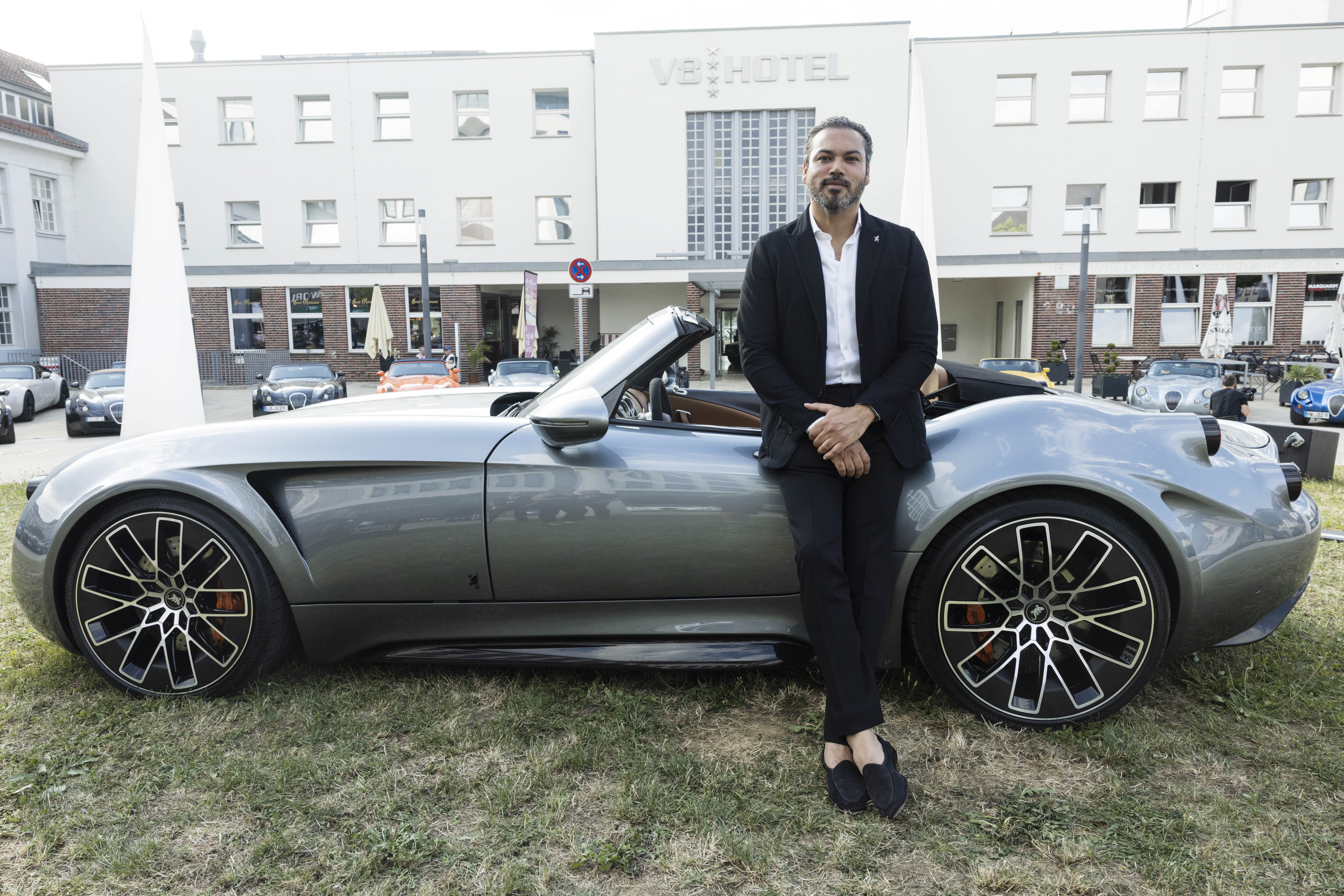 Priced at 300,000 Euros, Project Thunderball targets a range of 500km, and offers “phenomenal straight-line performance” and a targeted 0-62mph (0-100km/h) sprint acceleration time of 2.9 seconds. With its classic luxurious interior, the “world’s first, all-electric convertible” roadster is building upon the legacy of its three-decade old creator.

“As we take this next step forward with Wiesmann our existing customers are key to our ongoing success, therefore, it was important to me that our first event after our global debut involved the club. It has been a privilege to showcase Project Thunderball to this loyal audience and true fans of the brand,” said Roheen Berry, CEO of Wiesman. 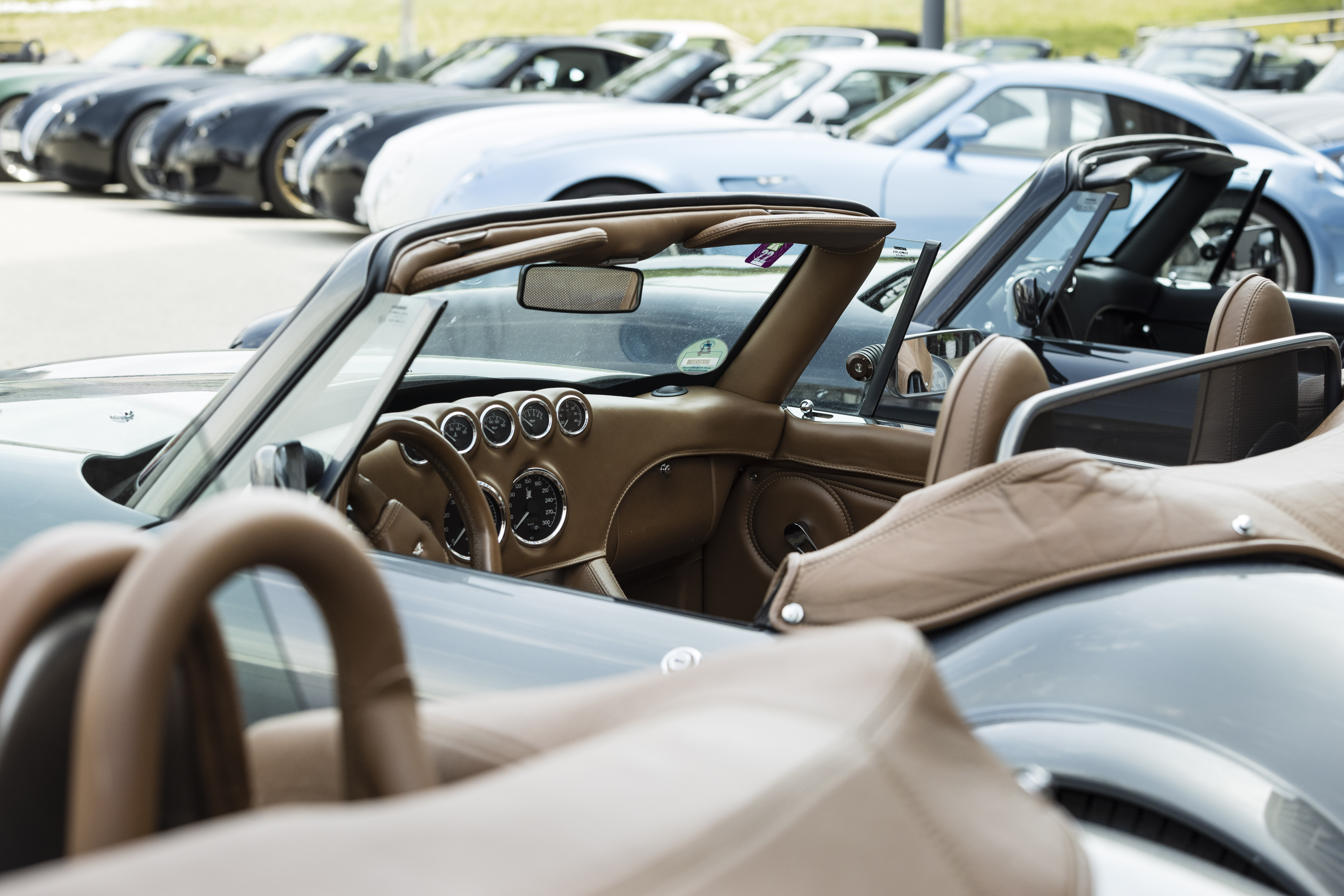 Best known for combing German innovation, engineering, and design with classic British elegance and style, Wiesmann states it is one of the last independently manufactured automotive marques in the world.

Armin Holst, chairman of the Wiesmann Owners Club commented on the occasion: “It is so exciting to see the car in amongst so many heritage models from the brand, highlighting both Project Thunderball’s strong connection to the historic heart of Wiesmann, but also showcasing the new and innovative technology that will be the future. Our owners have been waiting for this moment and we are honoured to be the first customers to see the car in the metal.” 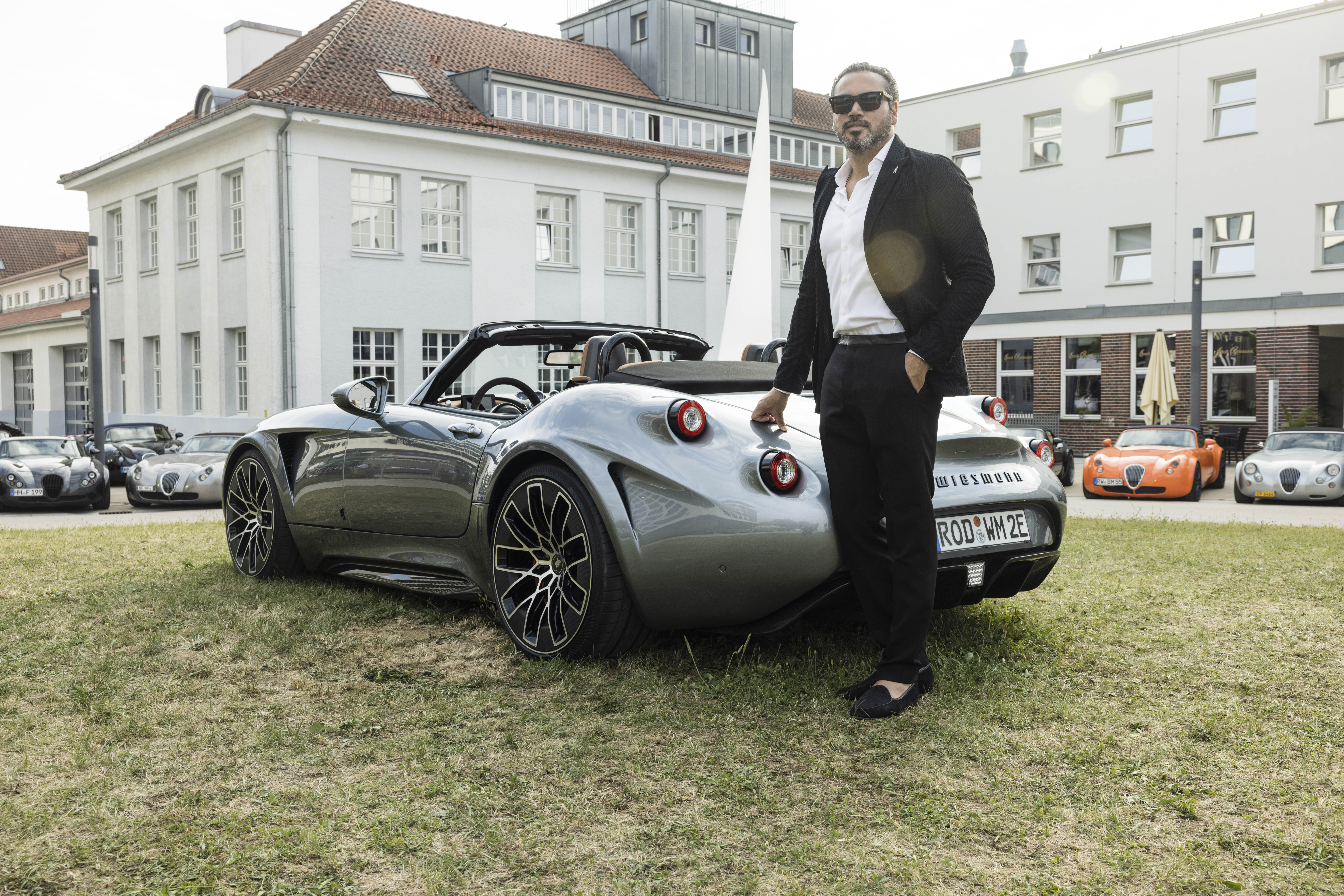 At the Club’s 20th anniversary, the automaker also stressed that it has not deviated from its founding vision, resulting in hand-built, bespoke vehicles that have been – and will continue to be – recognised by connoisseurs as some of the world’s most “iconic and collectable sports cars.”