Almost half of English authorities unprepared for the EV switch 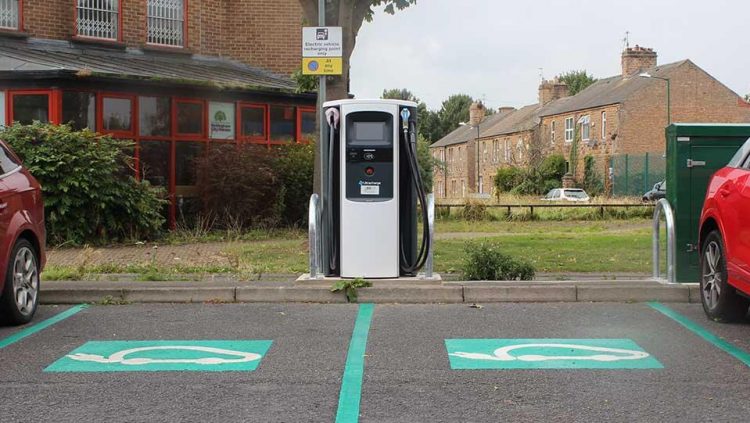 Despite the Government’s pledge to end the sales of new petrol and diesel vehicles from 2030, new research has shown that local investment and awareness of the electric vehicle transition is lacking.

While many drivers are making the shift to electric vehicles ahead of the ban, the report released by telematics solutions provider Geotab has found that local authorities in England are currently unprepared to make the switch themselves. 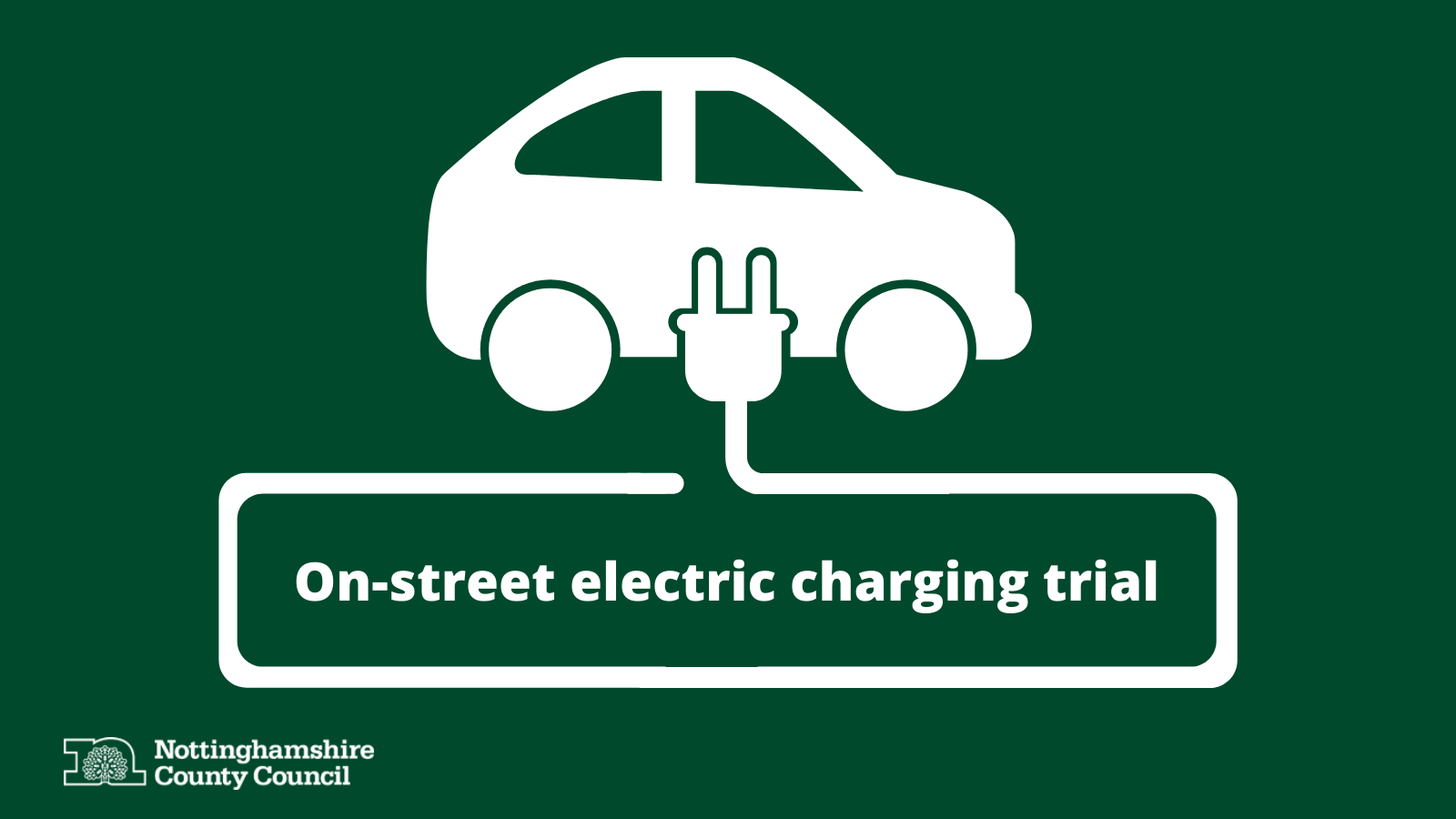 According to the data from Geotab, three-quarters of the authorities said 90% or more of their cars, vans, HGVs and buses are petrol or diesel powered, and almost half have yet to set a date for when their fleets will be completely electrified.

The research has highlighted an ‘alarming lack of local investment and awareness' regarding the electric vehicle transition at the council level, with fewer than one in 20 authority-ran vehicles being EVs.

The average electrification rate reported amongst all local authorities is only 4.2% with Nottingham City Council having the highest share of EVs at 34.9%.

Leeds City Council, Kingston Council, West Sussex County Council, and Winchester City Council were the only other authorities to report having 20% or higher electrification amongst their fleets.

“The findings of this report demonstrate a worrying lack of investment by local authorities across England ahead of the switch to electric at the end of this decade,” said David Savage, vice president, Geotab. 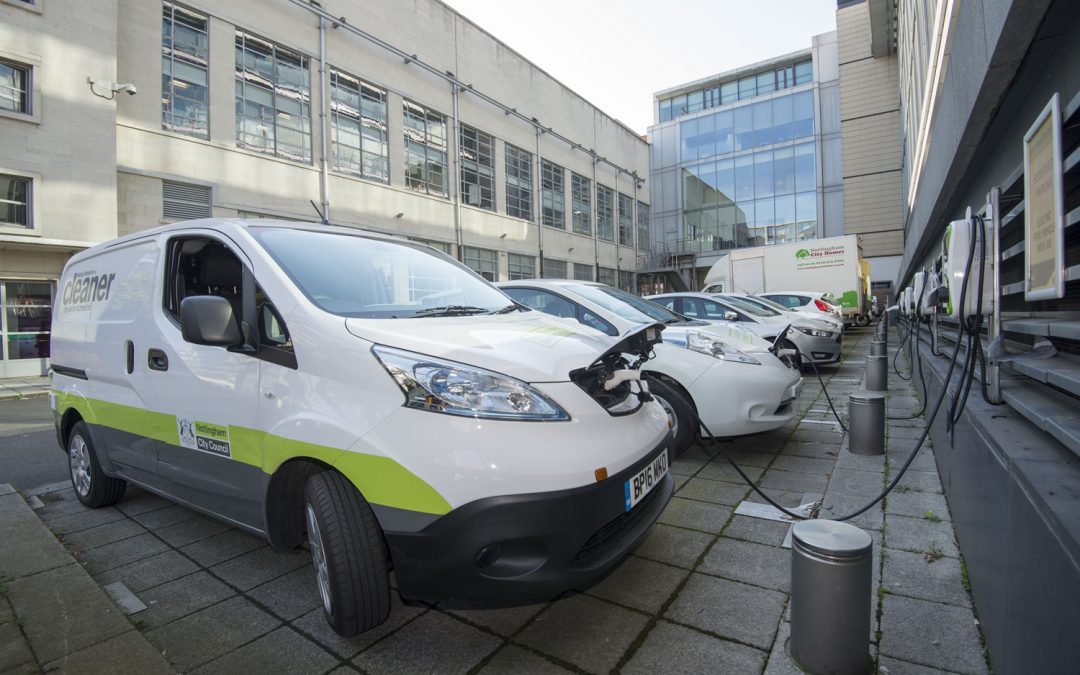 When asked for a reason for not adding more EVs to their fleets or setting target dates, respondents said the key barriers are the high cost and limited availability for specific types of vehicles, such as Heavy Goods Vehicles and buses. The authorities also said they had limited resources to dedicate to support such a transition.

However, Geotab has previously demonstrated that nearly 40% of UK fleet vehicles could go electric today and still save money, according to its Electric Vehicle Suitability Assessment (EVSA).