Can the National Grid cope if everyone moves to EVs? 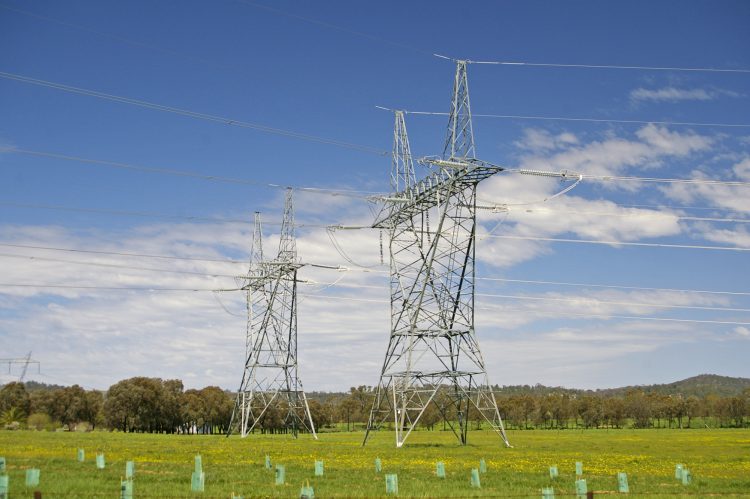 As the UK moves towards mass adoption of electric vehicles, many are concerned about whether the national grid will be able to keep up with this transport revolution.

There has been a fair amount of commentary about this from Graeme Cooper and others at National Grid. The short answer is yes, over time the grid will be upgraded to support the move to EVs. Companies like Osprey believe that it will need a network of ultra-rapid charging hubs help to make the most of existing grid connections and available power, allowing more rapid chargers to be installed than traditional charge points. They've blogged about how important regional distribution will be.

We can say that electricity grids, in most developed nations, will be able to handle the rising demand.

For those looking for a more complex answer, let’s dive into the details.

At the end of 2021, there were 32.9 million cars in the UK according to the UK Department of Transport, while the UK national grid had a capacity of 75.8GW in 2020. Assuming all the cars were electric and charging at the same time at 7kW (the typical home charger rate), they would need 230GW – three times the UK grid capacity. If they were all charging at 50kW (a common public DC charger rate), they would need 1.6TW i.e., 21.7 times the UK grid capacity. That sounds unfeasible. However, the idea that all electric cars would charge at the same time throughout the year (with no driving at all) is absurd. 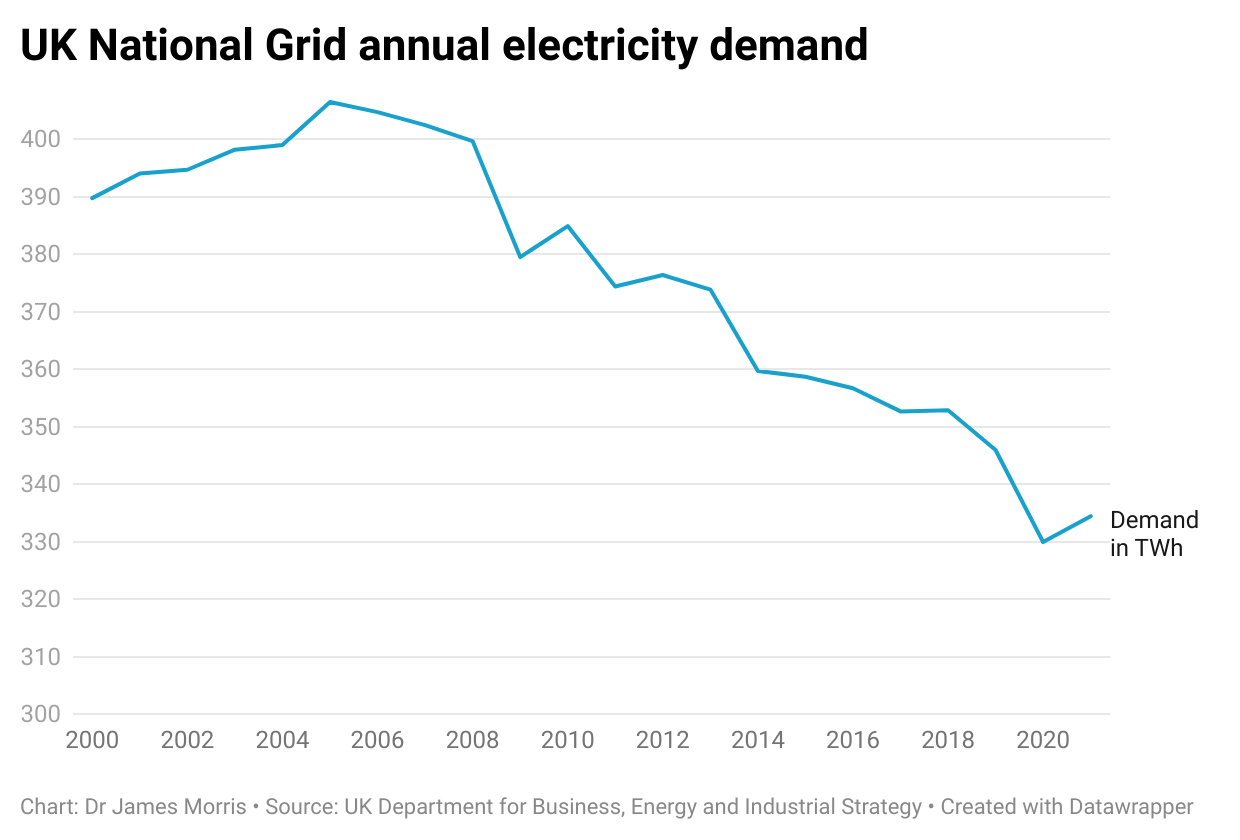 The national grid has been changing for years, from big coal power plants to wind farms, the production capacity has been constantly evolving and will continue to do so even after every single car on the road is electric, with EV-specific upgrades such as ultra-fast charging making tailwinds. At the same time, the demand for electricity in the UK has come down since its peak of 62GW in 2002. Thanks to improved energy efficiency options such as the installation of solar panels and the switch from filament bulbs to halogen and now to LEDs, the demand has fallen by almost 16 percent from its peak to just over 50GW.

According to the UK National Grid, the traditional evening peak of electricity demand is between 6 pm and 8 pm, and while the National Grid has been managing supply by increasing production at power stations during peak hours, this might well coincide with people returning from their commute and plugging in their cars. However, in a world where every single car is electric, the consumption of electricity needs to be smarter. In order to have sufficient infrastructure and energy for EVs as cheaply as possible, the consumers need to spread that demand better. If all EV drivers charge their cars at night, the National Grid estimates that the increase in overall demand would only amount to 10 percent, which is well within the grid’s capacity. 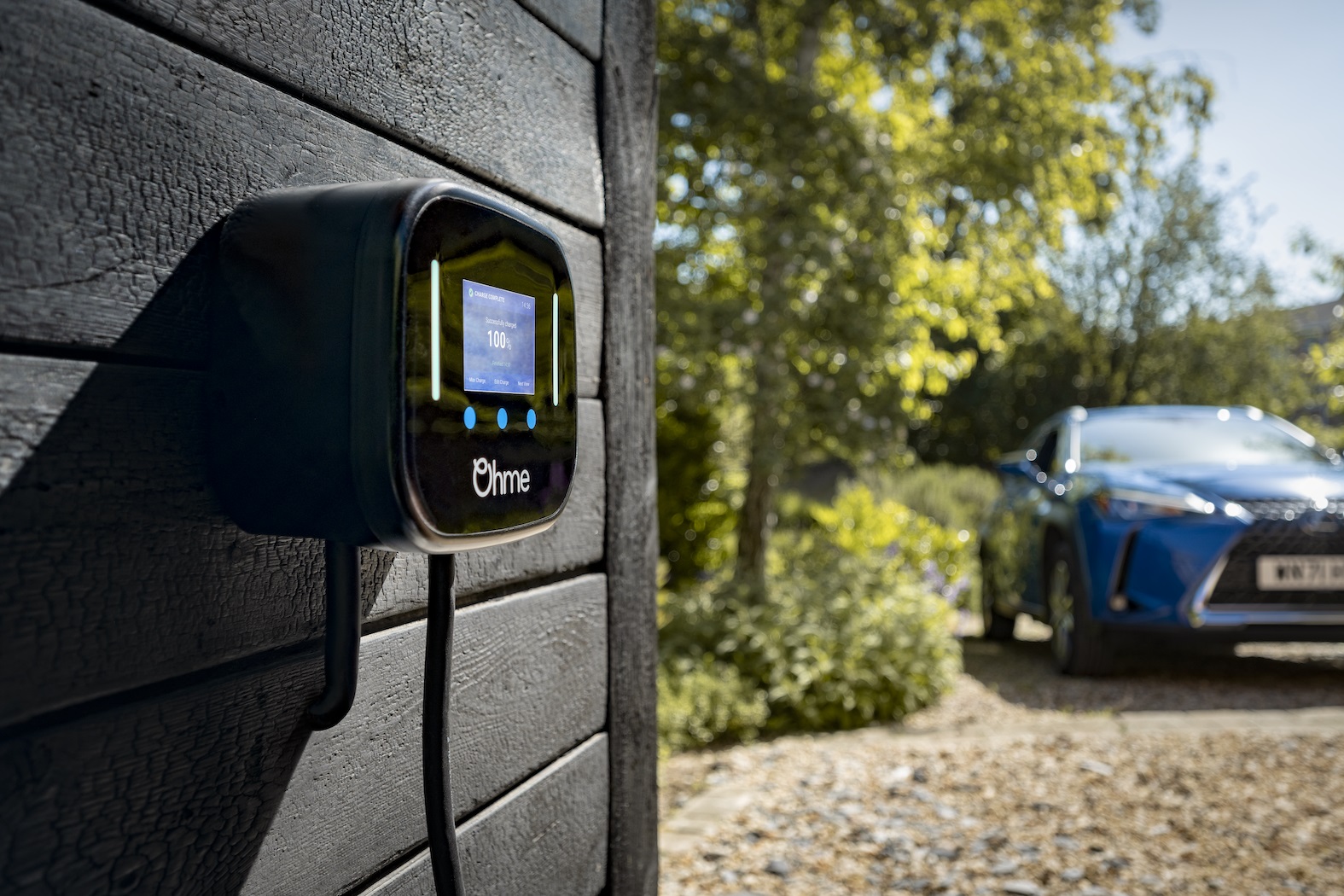 As per the new Government regulation which became effective on July 1, all home and workplace EV chargers are required to have smart features capability. This gives the local electricity distribution networks some control as to when charging takes place, so they can manage peak demand between 6 pm and 8 pm. Simultaneously, the driver can also use the smart features to ensure that the car charges only when the grid is clean and cheap and pauses charging as the electricity demand starts increasing.

Even without a perfect set of charging cycles, an increase of 20-30% over today’s grid capacity would give the UK enough flexibility to charge a nation of EVs, according to an EV and infrastructure report published by the House of Commons. However, as battery efficiency improves and the driving range and design of EVs gets better, a driver will need less from the grid.

Right now, with networks like Tesla, Osprey and others – it is already possible to make any extended journey across the country – and that will become easier as more network development takes place.

Will it be illegal to drive my diesel after 2030?

How to get commercial EV chargers installed at your workplace

Will charging my phone reduce my EV’s range?