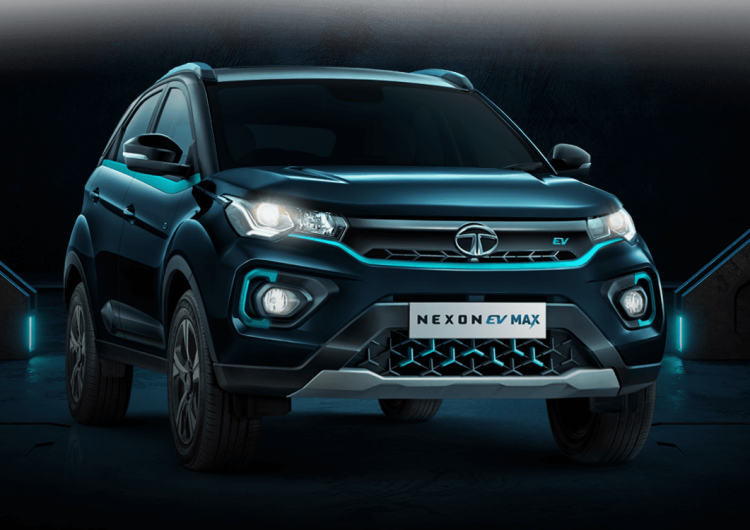 These numbers underscore how significant a market India is by virtue of its size. But the world’s fifth largest vehicle market is having some trouble making inroads into the prospering world of alternate, de-carbonised mobility – that is – the electric vehicle space.

The government of India in its own admission has stated how the electric vehicle industry is still in its nascent stage. A total of 168,000 EVs were registered with the government in the year ending 2020, according to the Ministry of Road Transport & Highways’ and some 135,000 in 2021 – which amounts to only 2% of total sales. So even though EVs are selling, the penetration has been slow, spelling trouble for an industry projected to grow at compounded annual growth rate (CAGR) of 44% till 2027. These statistics implore the question – has India been a latecomer to the EV party? 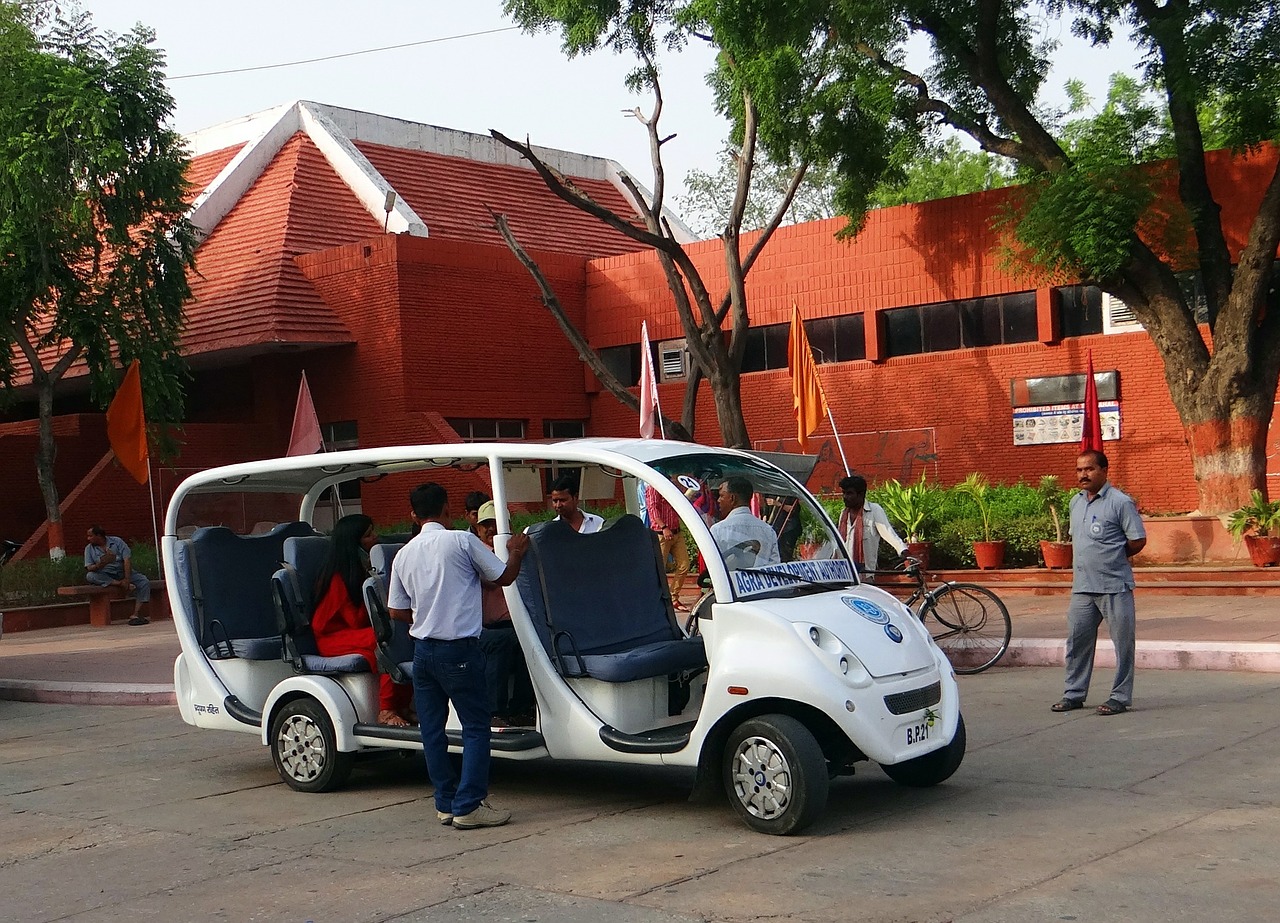 Jyoti Gulia of JMK Research cites the initial baby steps of the Indian government, the slow uptake by the industry, and consumers’ wariness to purchase as the reasons behind the slow adoption and transition of electric vehicles in India.

“India has been a latecomer with the biggest names in the electric four-wheeler (personal) and two-wheeler categories still being cautious enough to test the waters first through the eyes of other lesser-known and start-up original equipment manufacturers,” says the founder of the consulting firm that focusses on renewables and electric mobility in India.

The low penetration of electric vehicles in the automobile market can be attributed to several factors. The absence of adequate charging infrastructure is one of the biggest. A total of 1,742 public charging stations are spread across the country for nearly 1,076,420 electric vehicles to use, according to the Bureau of Energy Efficiency, a government-owned statutory body. It is important to note here that such charging points are largely only required by three and four-wheelers. The utilisation rate, however, at these existing public charging stations is less than 10 per cent exacerbating the vicious circle, observes Gulia.

Last month, Japanese automaker Suzuki's newly-elected CEO, Hisashi Takeuchi in an interview remarked how EVs are a tough market to crack in India. Suzuki is the parent company of Maruti Suzuki, India’s largest carmaker commanding a market share of 44%. He went on to say that launching an affordable electric car for them is still a distant prospect and they intend to wait till at least 2025 when there’s “enough demand” in the market.

Puneet Gupta, director of S&P Global Mobility (India) echoes a similar sentiment: “What further adds to the complexity is the price sensitivity of consumers.” 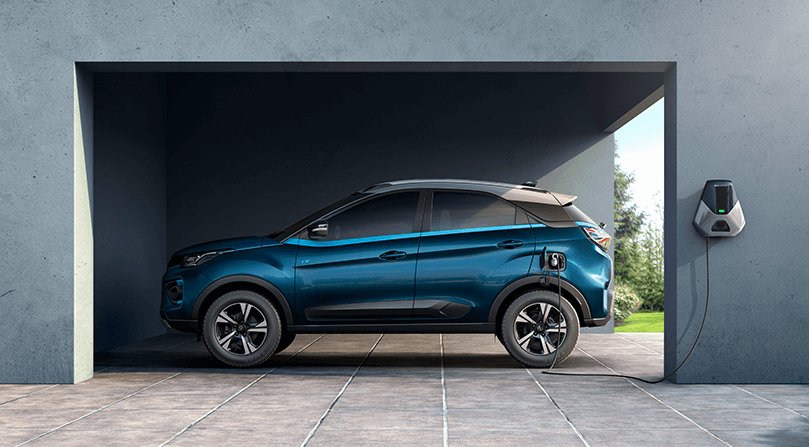 But is there more to this complexity? While Gupta stresses that India isn’t too late, he notes that players like Maruti Suzuki, Bajaj Auto, and Hero MotoCorp “carry the baggage of traditional technologies which is the biggest bottleneck and resistance for the growth of EVs in India.”

Lack of consumer awareness for clean technologies and the benefits EVs can offer in terms of cost savings has also emerged as one of the key reasons. Additionally, issues like range anxiety (a driver’s fear that their electric vehicle will run out of charge before reaching the intended destination) for consumers who wish to switch from their conventional models appears to add to this lukewarm response.

However, not all experts reckon India has been a late adopter in the EV space. Vaibhav Pratap Singh, programme lead at the Council on Energy, Environment, and Water (CEEW) says, that if one looks at the per capita income in India, it cannot be labelled that India has been a latecomer to the electric mobility transition. “For a consumer who’s driving a car worth Rs 7,00,000 (£7,300) – to switch to an electric version costing twice the price, something different will need to be done. And it will take time.” 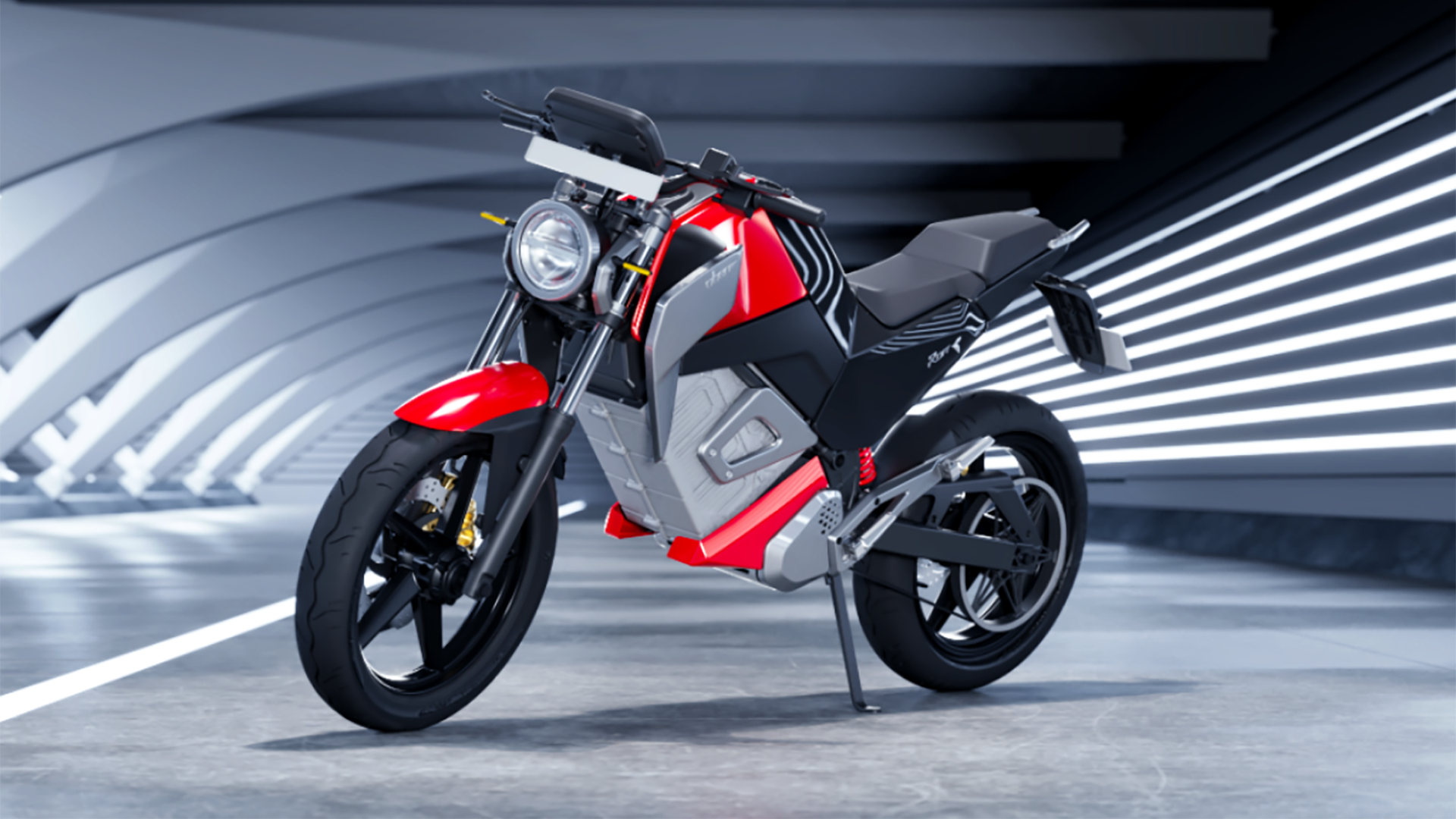 Fossil fuel-powered models have been dominating Indian roads for decades. Within these, the share of two-wheelers is the highest. In a market where owning a car is a symbol of luxury and status, India’s policies to electrify its transport network have remained largely confined to two and three-wheelers. An absence of incentives for personal use cars and lesser incentives for electric three-wheeler owners is also leading to lower demand for EVs. The electric vehicle market consequently is dominated by two-wheelers, too, which make up 90% of all such models, according to the Society of Manufacturers of Electric Vehicles (SMEV), the representative association based in New Delhi.

Gaurav Batra, Senior Automotive Analyst, EY GDS Knowledge concurs that India is at a very early stage in the transition toward e-mobility. He says, “what’s needed for the market to gather momentum is probably present for two-wheelers – a segment that’s seeing acceleration and is also being accepted by tier-2, tier-3 markets.”

He goes on to say that affordability, backed by strong government incentives, easy financing, and limited need for public charging infrastructure is creating that catalyst for the market and a range of models are available to choose from.

Two-wheelers account for almost 70% of India’s petrol consumption. It is, thus, the reason why government policies have been staunchly favouring the transition here because this is where the priority lies. Batra notes that India’s transition into the electric mobility space will be dominated by the private two-wheelers, owing to the favourable total cost of ownership. 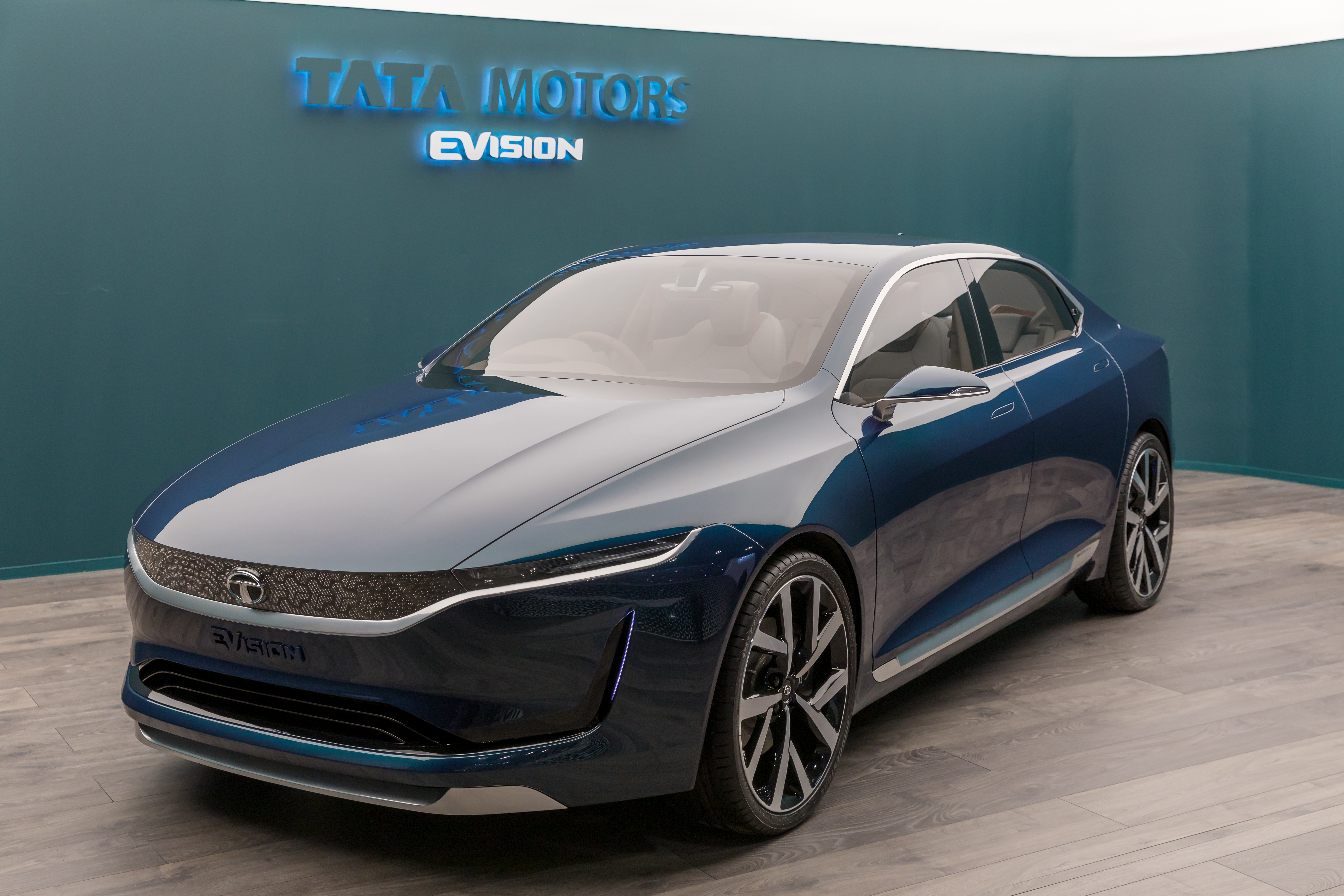 However, turning this into reality will require a regulatory push, market pull, infrastructure support, and most importantly, mobilisation of finances.

This transition to electric vehicles by India presents a sales opportunity worth $206 billion, according to a report by CEEW, the think tank based in New Delhi. The mammoth market prospect translates into total sales of 102 million electric vehicles, and support infrastructure of 2.9 million public charge points by FY30 and could be an important driver of India’s post-COVID economic recovery. Vaibhav Pratap Singh, who is one of the authors is optimistic that “even if the vision is not achieved, India will still have a substantial level of penetration by 2030.”

This story is the first of a multi-part series: ‘Inside India’s Booming Electric Vehicle Market’.