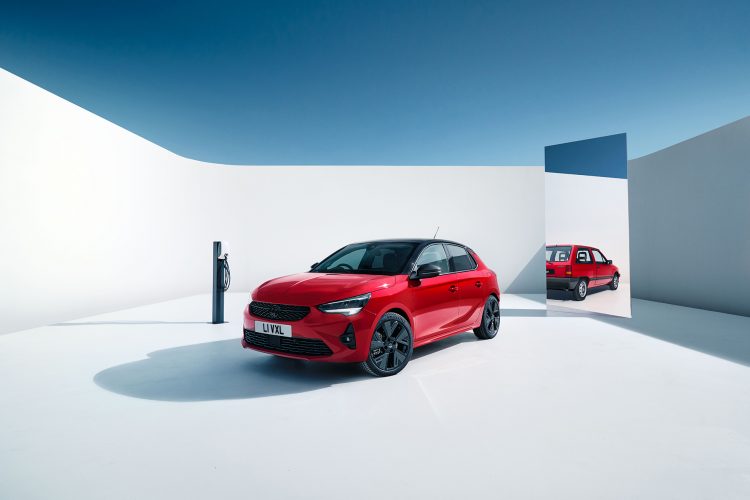 The Luton-based automaker said the fully electric model is limited to just 1,000 numbered units in the UK. It is powered by a 136PS (100kW) electric motor, allowing the 50kWh battery to provide up to 222 miles (WLTP) on a single charge. Capable of supporting up to 100kW rapid charging, the car can replenish an 80% charge in just 30 minutes. 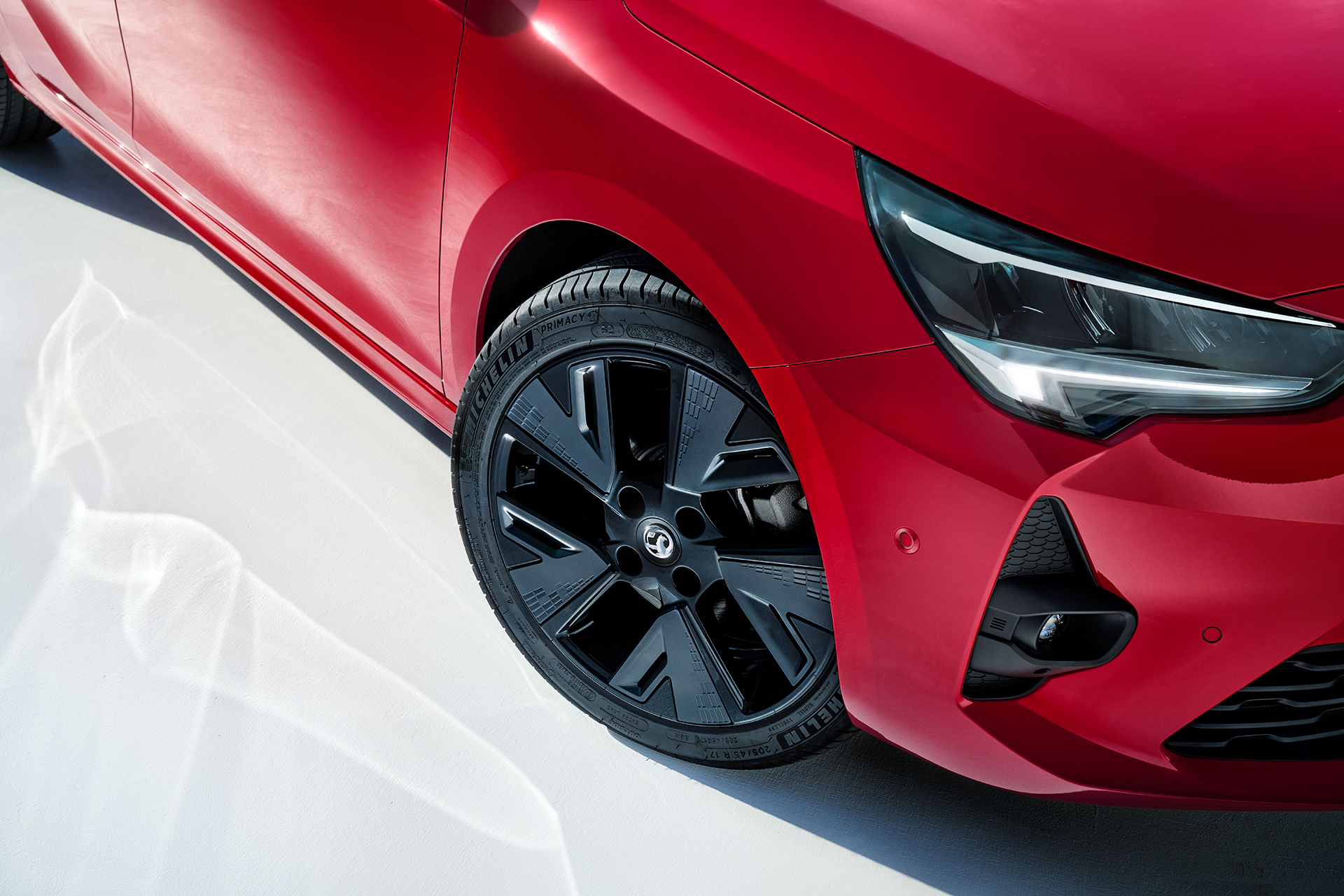 The limited edition includes a range of updates inspired by Vauxhall’s heritage, with the first Corsa (badged Nova in the UK) having been unveiled 40 years ago in 1982.

The vehicle is available exclusively in a new ‘Record Red’ metallic paint finish, inspired by the ‘Carmine Red’ from the original Nova, and comes with further exterior and interior upgrades, it said.

Sharing details of its specs, the company said it features a black grille with black front and rear Vauxhall Griffin badges, alongside black ‘Corsa’ lettering at the rear – which is prominently centred across the rear tailgate, as first seen on New Grandland and All-New Astra – and 17-inch alloy wheels in gloss black, with matt grey inserts.

On the interior side, the chequered front sports seats are accompanied by a presentation box with four pairs of socks that are inspired by the pattern found in the original 1980s Nova SR and the one found in the Corsa-e Anniversary Edition.

Other features include front and rear parking sensors, a 180-degree panoramic rear-view camera and blind-spot alert. The model is equipped with heated front seats and a heated steering wheel as well as electric folding and heated door mirrors. 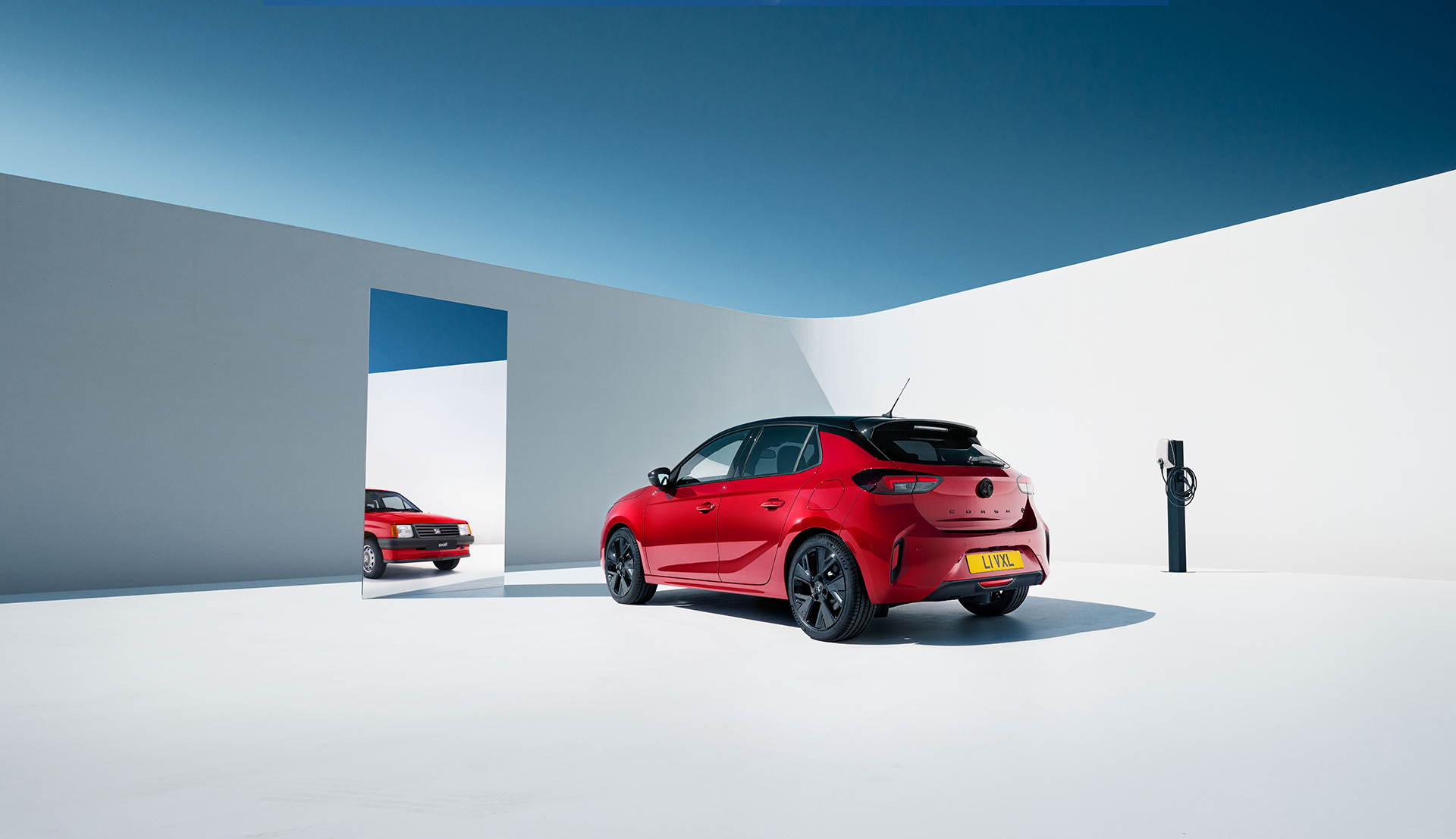 The British automaker says it will offer an electrified variant across its entire line-up by 2024 and go fully electric across the entire range by 2028.

Nissan teams up with E.ON Energy to offer up to 33% discount on EV home chargers