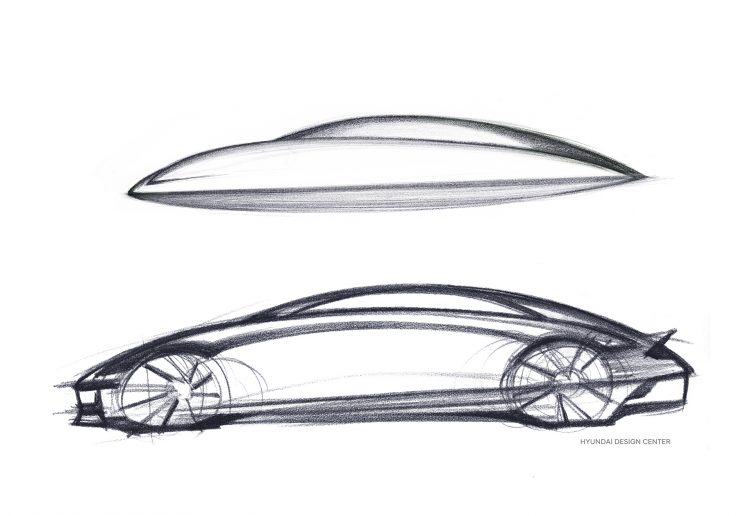 The full design of IONIQ 6, the second model in the company’s IONIQ all-electric vehicle brand, will be fully unveiled later this month, the company said.

The concept sketch depicts the unique and streamlined silhouette of the IONIQ 6. Inspired by the company’s Prophecy concept EV, IONIQ 6 will be presented as the Electrified Streamliner with clean, simple lines and a purely aerodynamic form, Hyundai added.

The streamliner design typology evident in the sketch satisfies both aesthetic and functional needs of customers in the electric mobility era, the Korean automaker said.

In the coming days, additional IONIQ 6 teaser images will be revealed on Hyundai’s official social media channels and IONIQ 6 Campaign Page. Hyundai Motor will fully unveil both exterior and interior designs of its new electrified streamliner later this month.

Britishvolt partners with the University of Warwick for EV battery production

Britishvolt partners with the University of Warwick for EV battery production