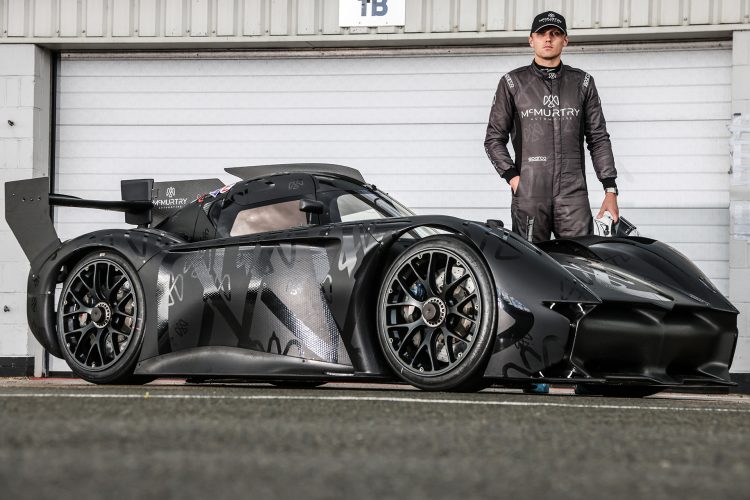 British EV manufacturer McMurtry Automotive is entering its electric race car into the Goodwood Festival of Speed with the aim of winning the event and challenging the outright record.

The 1000bhp/tonne RWD electric fan car, Spéirling, delivers 2000kg of downforce allowing instant torque to be deployed, making the car hit 0-60mph in under 1.5 seconds. A similar fan car was barred from F1 races after Niki Lauda won the Swedish F1 GP in 1978 with the Brabham BT46B due to its projected dominance to maintain harmony with other teams in the world championship that didn’t have this technology. 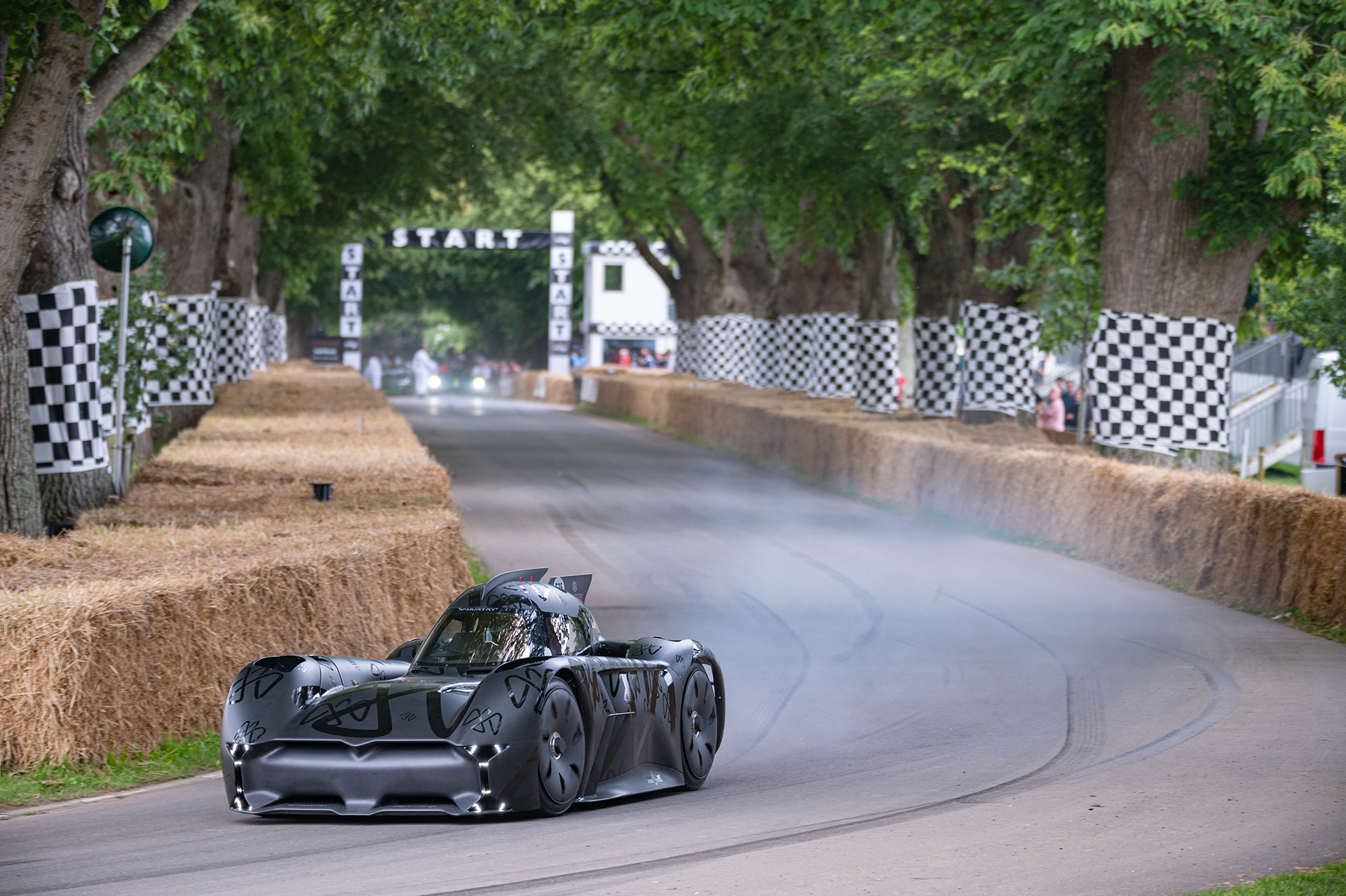 “The largely constant downforce is an innovative feature to exploit as a driver,” said Chilton, the lead development driver. “It's very different compared to what I’m used to driving in F1 and IndyCar and testing this year has required me to adapt my driving style to maximize performance.”

With the aim of developing new electric track capabilities and showcasing itself as an EV innovator for road and track cars, the McMurtry group is confident of achieving the record time and winning the race.

“Our aim is to win the event and we feel that the record is within reach if everything aligns for us,” Thomas Yates, McMurtry’s managing director said. “As Goodwood is celebrating innovators of motorsport this year, we are proud to be bringing back the legendary fan car concept, this time with a leading-edge power source.”

Goodwood’s theme for this year’s festival is “The Innovators – Masterminds of Motorsport”. The event, which runs from 23rd to 26th June, is expected to have over 200,000 visitors at the Goodwood estate outside Chichester.

The hill climb track runs 1.16 miles and will demonstrate combustion cars over 100 years old along with ultra-modern electric hypercars, bikes, planes, helicopters and contemporary F1 cars throughout the weekend.

The live stream of the event is available to watch on Goodwood’s YouTube channel on Saturday at 16:10 for Qualifying and Sunday at 15:30 for the Shootout (provisional times).