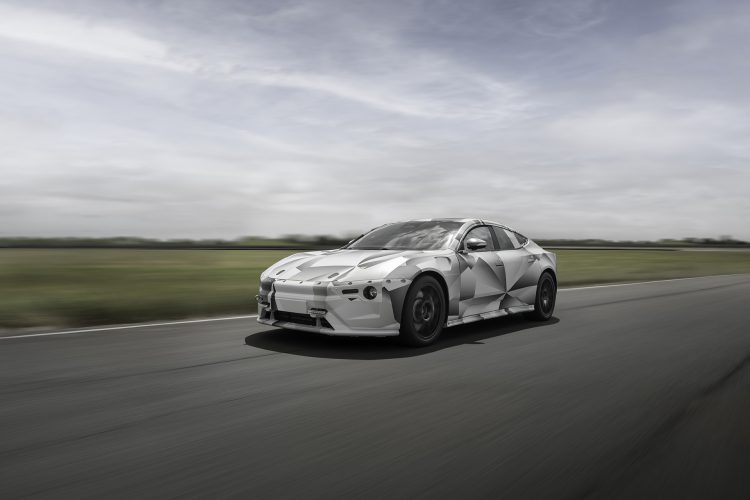 The company said it will also showcase its existing product range, including the electric roadster concept. Sharing further details, the company said the Polestar 5 prototype will be stationed in the First Glance Paddock and complete several drives up the hill during the event. 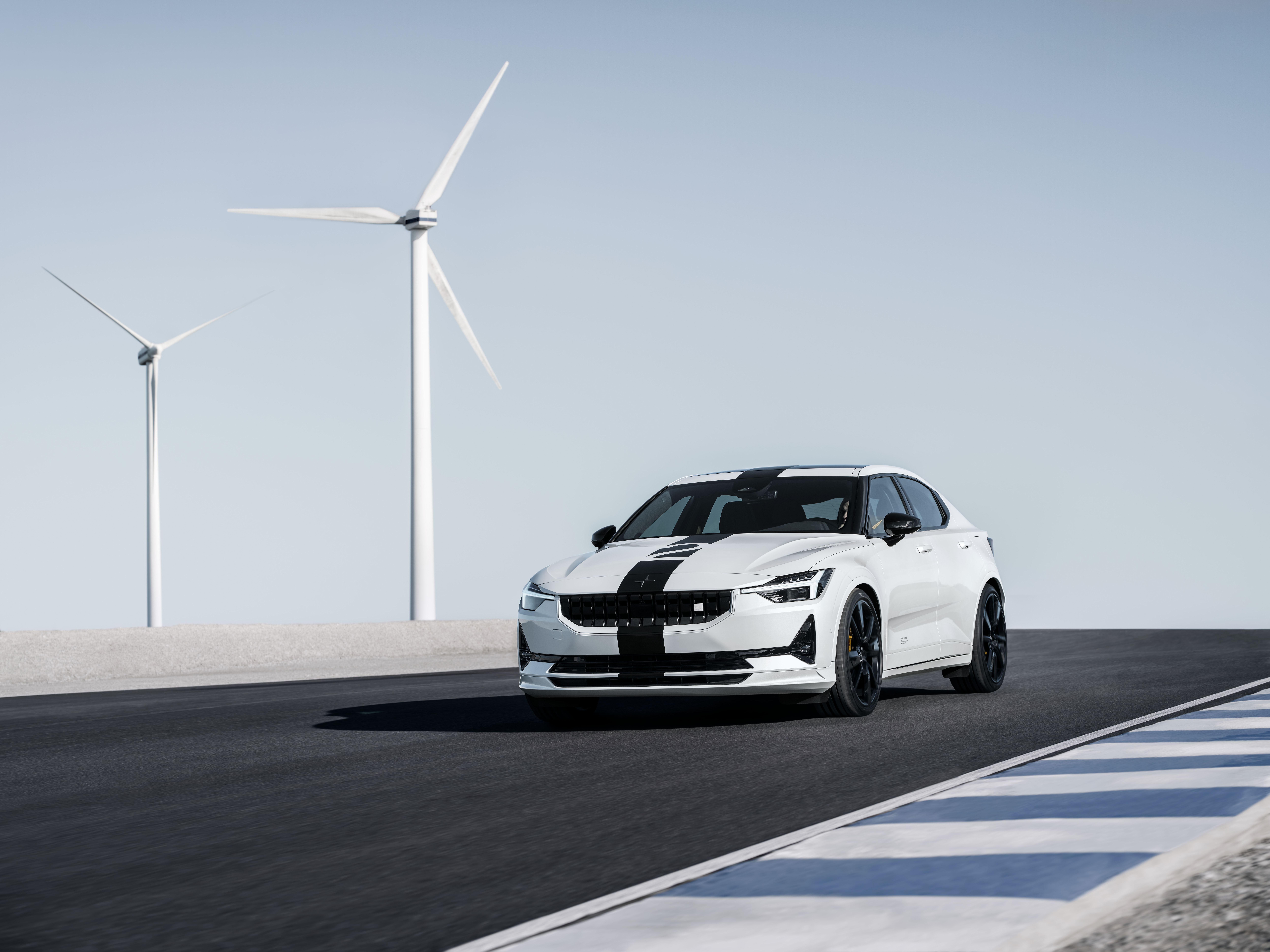 The Swedish automaker said Precept, the concept car that is evolving into Polestar 5, will be on the company’s main stand, along with its electric roadster concept and the 2 BST edition 270. This upgraded version of the Polestar 2 boasts 476hp instead of 408hp, a lowered ride, and 2-way adjustable Öhlins dampers

Commenting on the location choice, Polestar CEO, Thomas Ingenlath said Goodwood is the company’s favourite place to show its cars because of the place’s enthusiast environment.

The updated Polestar 2 will be positioned in Electric Avenue, the company said, and its exclusive test drives will be hosted adjacent to the main event area at Molecomb, where visitors will have the opportunity to book a Polestar 2 test drive on a closed route on site. 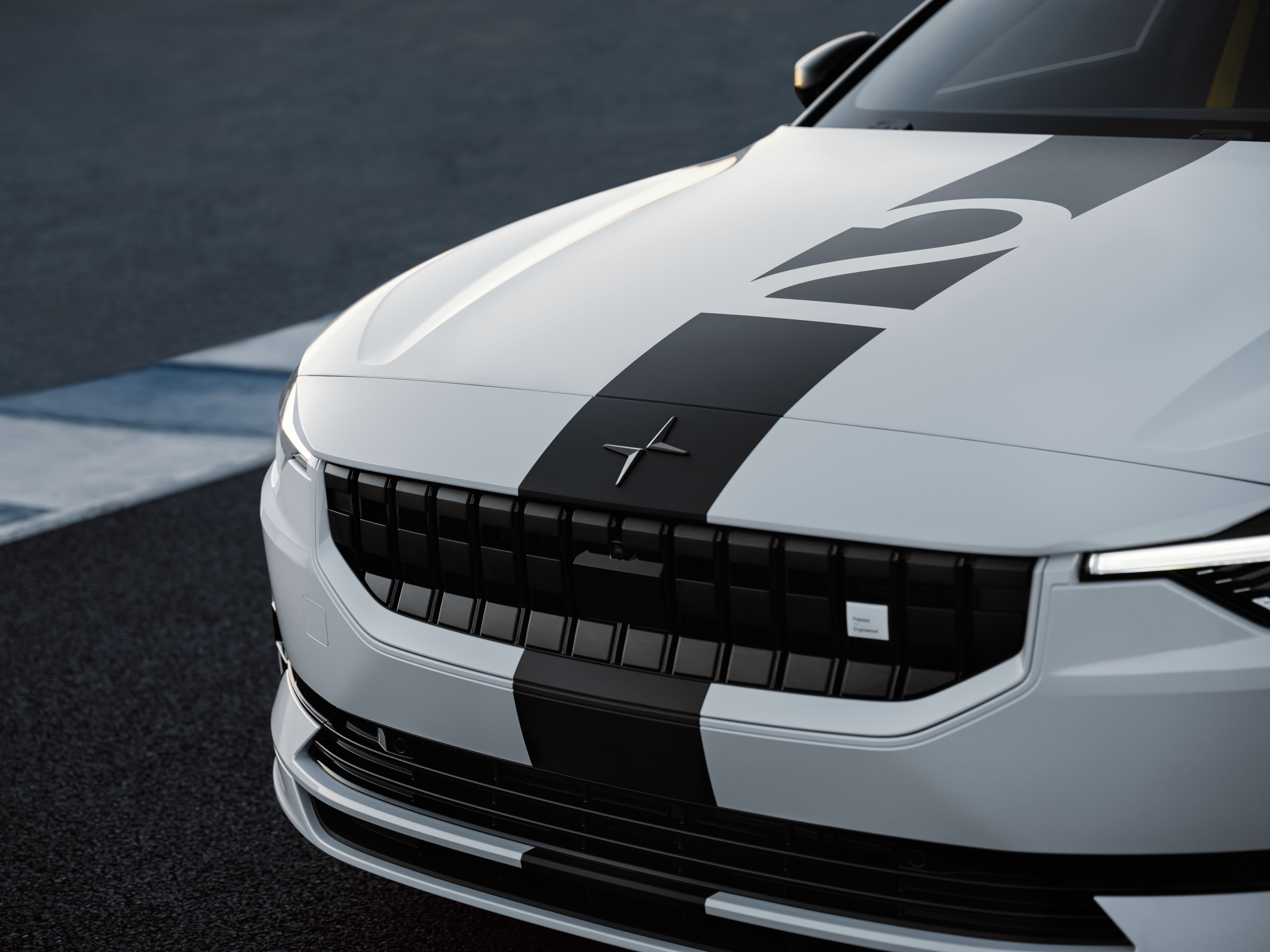 In line with the ongoing development of Polestar 5, the latest episode of Polestar’s YouTube documentary series, “Precept: From Concept to Car”, reveals the process of creating the production car’s interior.

Founded in 2017 by Volvo Car AB and Zhejiang Geely Holding Group, Polestar has also expressed its intention to list on the Nasdaq in a proposed business combination with Gores Guggenheim, Inc. (Nasdaq: GGPI, GGPIW, and GGPIU), which is expected to close in June 2022.