Zoomo reveals fully-functional prototype of its ‘moped killer’, the Zoomo One 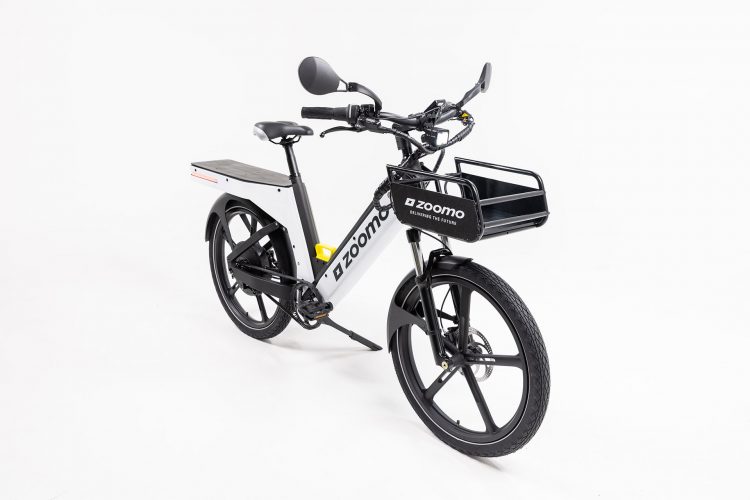 Zoomo, a micro-mobility platform, has revealed its prototype Zoomo One. The company claims it is its highest performance utility e-bike to date, with a 45km/h top speed, and will be used for delivery.

Its first fully functional prototype was revealed at Micromobility Europe in Amsterdam after the launch was initially announced in December 2021. 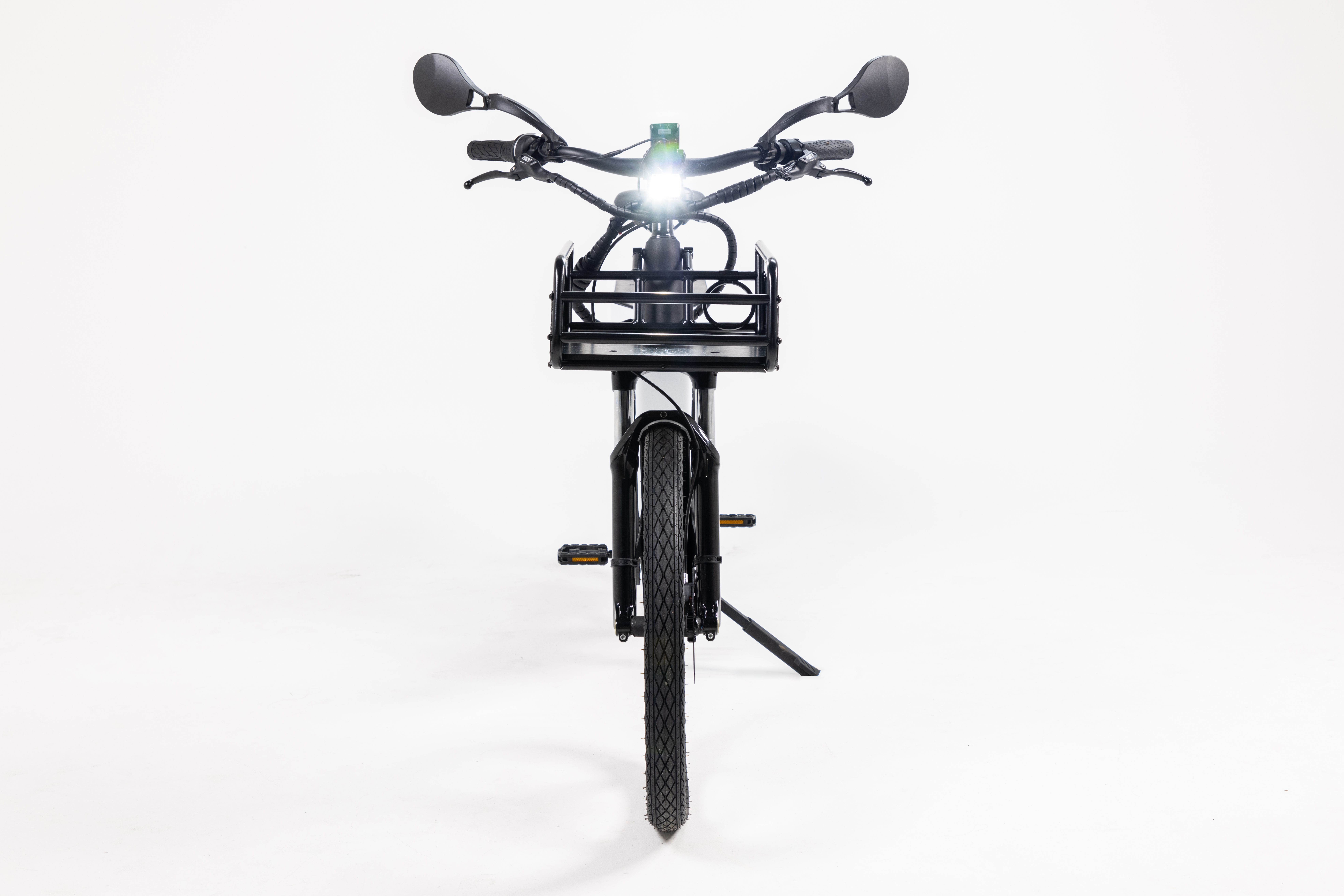 Mina Nada, Zoomo’s CEO and Co-Founder, revealed the bike whilst discussing why the Zoomo One’s key features will revolutionise the micromobility sector and match the growing demand for a specialised light EV fleet.

“The Zoomo One can be considered a ‘Moped Killer’ as its unique design will help eliminate petrol mopeds from roads. We have taken producing delivery-specific e-bikes to the next level with the Zoomo One, with its premium design, unmatched reliability, and advanced safety ensuring that both individual riders and businesses will reap the benefits of the world’s best delivery e-bike,” she said.

Since the launch, Zoomo’s hardware team has been dedicated to bringing the final prototype from concept to reality. Christopher Krainer, the team’s head, said at the heart of the company is a “human centred design philosophy”, by collecting live data and feedback, and working with riders and mechanics.

“Riders are an integral part of our business and we want to equip them with a vehicle that is not only safe and durable, but it is also an enabler in transitioning society away from mopeds,” said Mr Krainer. “I am proud of the Zoomo team and what we have built. This is the premium vehicle for delivery riders and we can’t wait for riders to see it for themselves.” 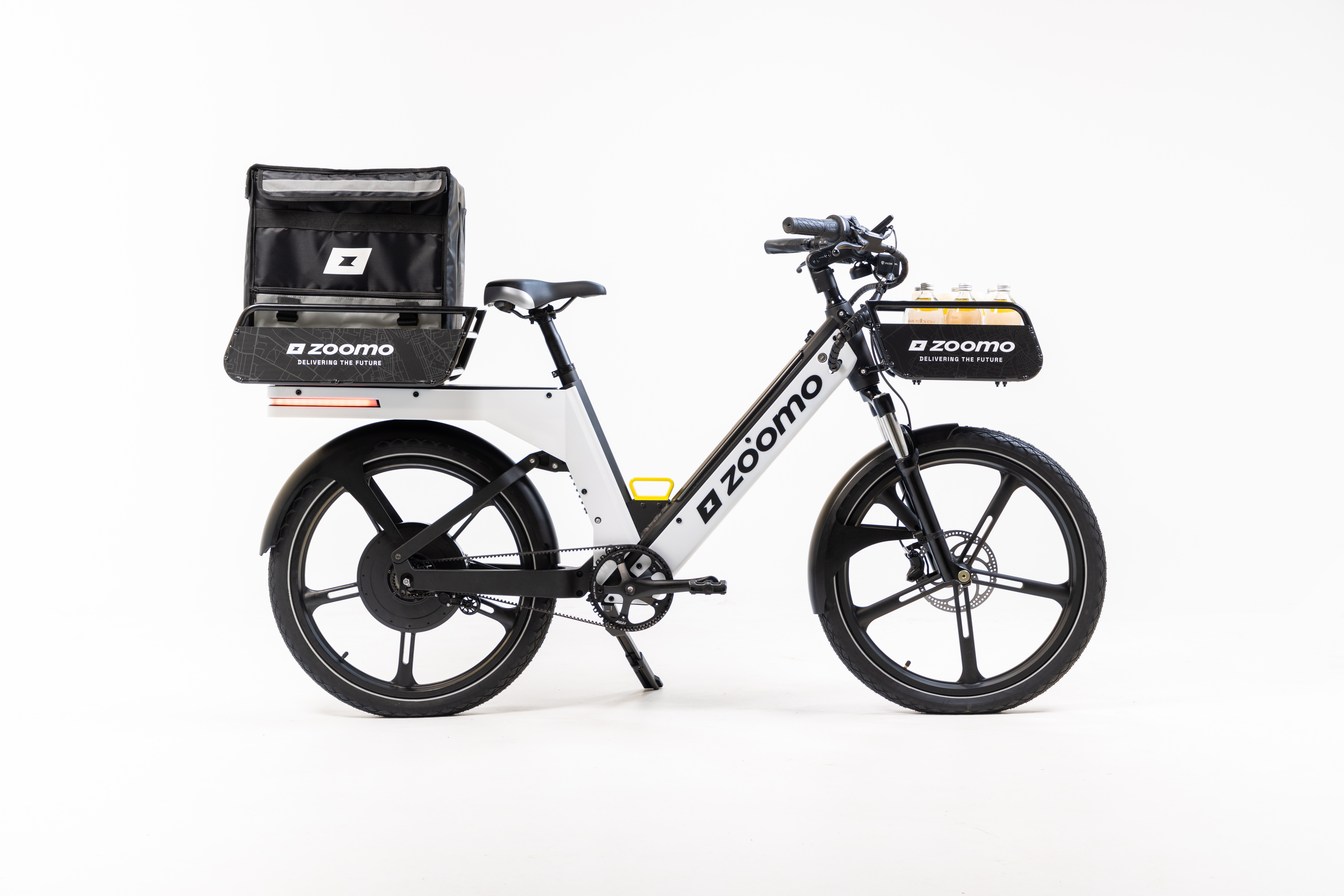 The Zoomo One will be supported by software, accessories, and servicing, so that it can deliver larger cargo loads.

It will first be available across the US, launching in the country in H2 2022. The UK and Europe will follow in H2 2023.

What is a home battery?