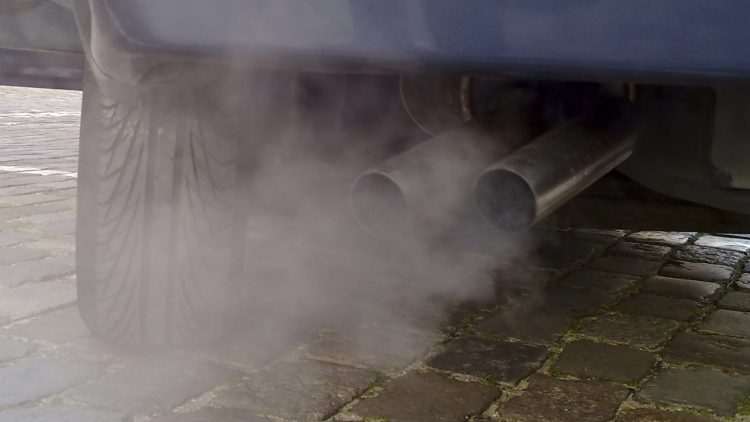 The European Parliament has voted for a ban on selling new petrol and diesel cars from 2035, in a significant step toward climate action, air quality and the affordability of electric vehicles.

Members of the European Parliament (MEP) voted to require auto manufacturers to cut their carbon emissions by 100% in 2035. Conservatives, along with some progressive MEPs, rejected 2030 targets of higher than 55%, which will require carmakers to boost electric car sales. 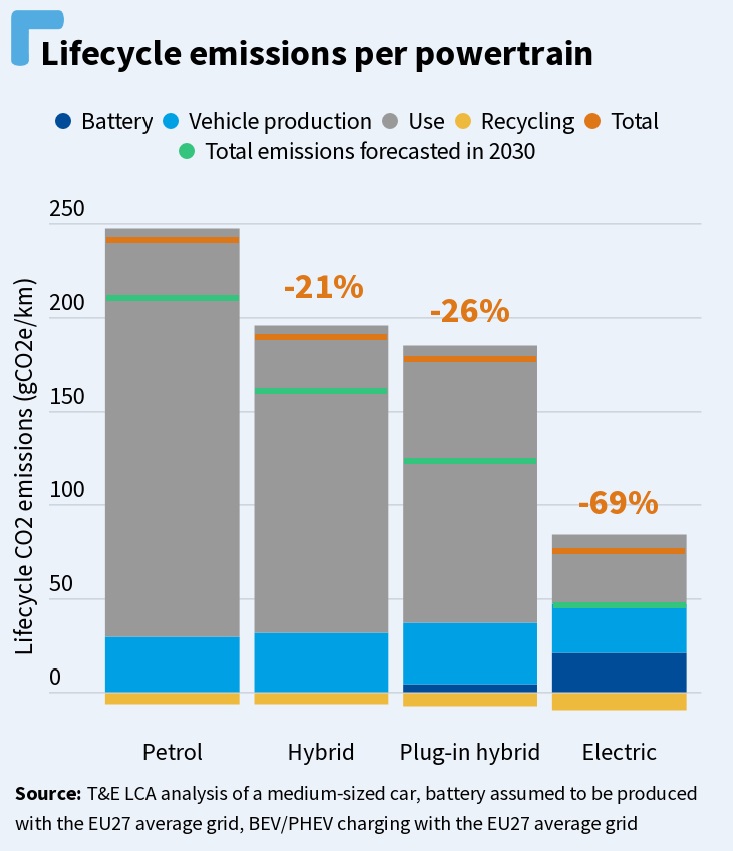 “Phasing out combustion engines is also a historic opportunity to help end our oil dependence and make us safer from despots,” said Alex Keynes, clean vehicles manager at Transport & Environment. “And it gives the certainty the car industry needs to ramp up production of electric vehicles, which will drive down prices for drivers.”

The lawmakers also closed a loophole, a fake ‘green’ solution, which would have extended the production of new combustion vehicles beyond the 2035 deadline.

According to a study by T&E, e-fuels would lower the carbon emissions of a car bought in 2030 by just 5%, on average, over its lifetime compared to petrol. While synthetic fuels would also pump toxic emissions into the air, tests have shown that running a car on e-fuel is far more expensive than an electric vehicle.

“Allowing synthetic fuels in cars would be an expensive and wasteful diversion from the mammoth task of cleaning up transport,” said Keynes. 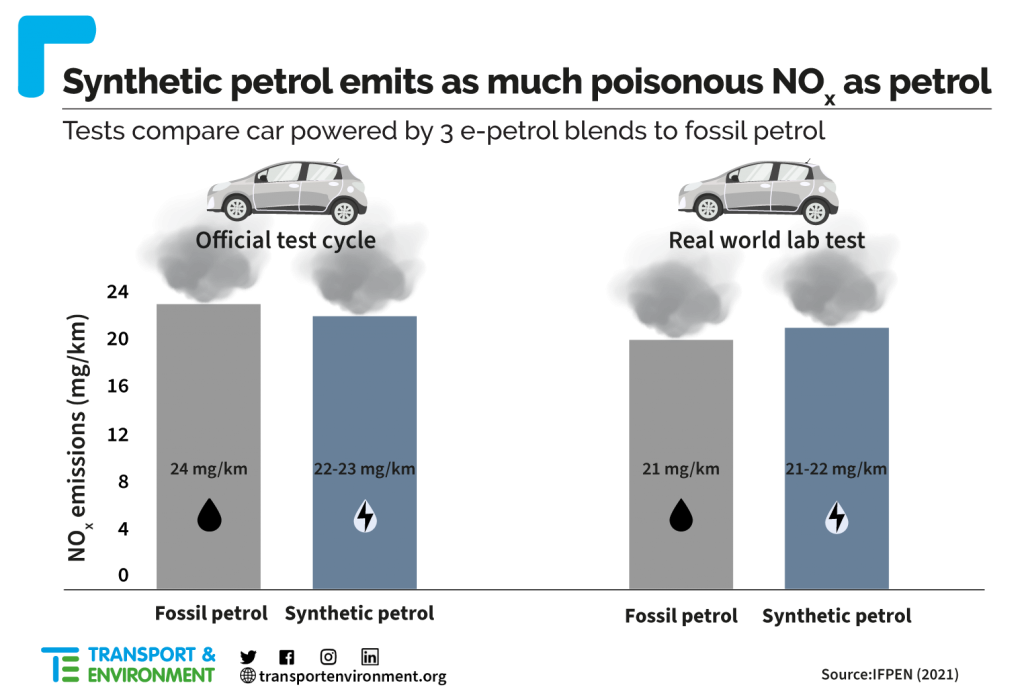 The law, however, is not yet final. Environment Ministers will decide their position on decarbonization targets later in June before entering into negotiations with the parliament.

Although cars in particular are responsible for 12% of the carbon emission in Europe, the transport industry is the biggest contributor while also consuming 65% of the oil in Europe.

The UK has set a target of 2030 for the end of pure internal combustion car sales in Britain.