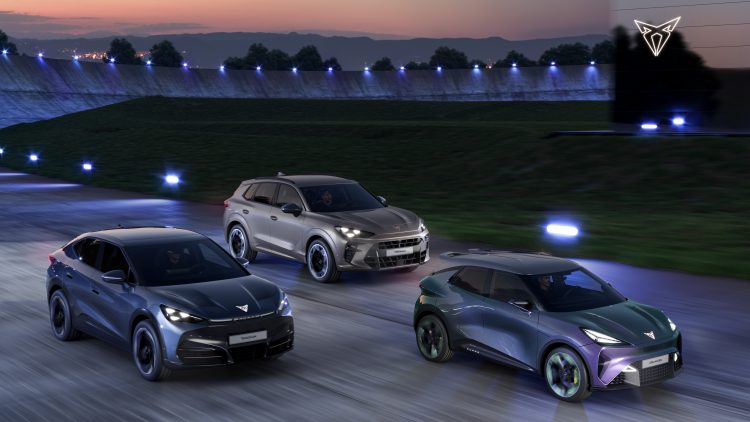 Speaking at the Unstoppable Impulse event, Wayne Griffiths, CUPRA CEO, said: “Tonight, we show the entire range of CUPRA’s next generation of heroes to be launched by 2025.” 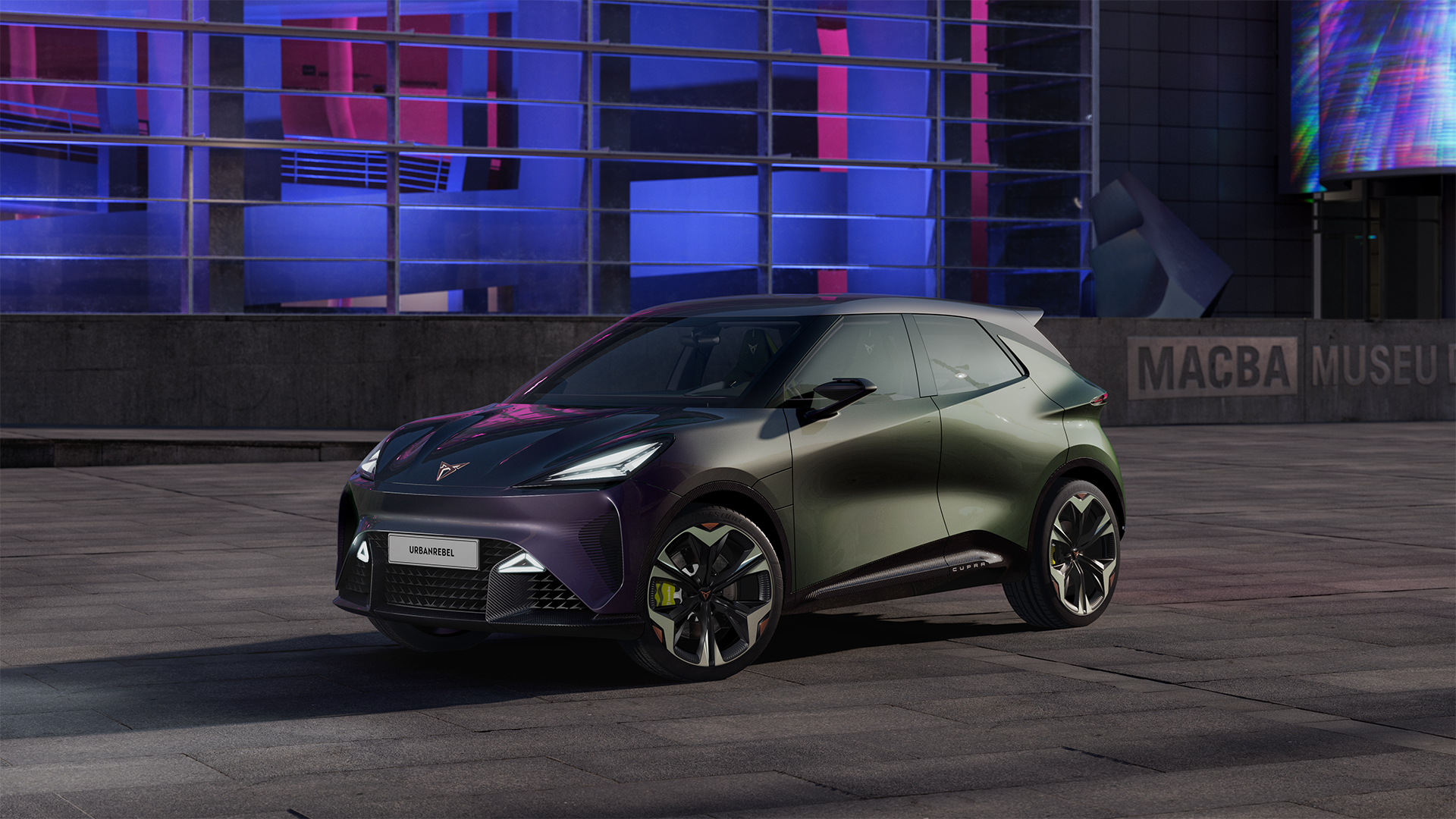 The new additions to CUPRA’s line-up are the hybrid SUV Terramar, front-wheel drive urban electric car UrbanRebel, and the CUPRA Tavascan. The Tavascan was revealed as a concept car in 2019, and after strong hints that it was being updated in 2021, will finally be available.

Due in 2024, the Tavascan will be CUPRA’s second all-electric car, joining the CUPRA Born, which was introduced in 2022.

Following the Tavascan will be the UrbanRebel in 2025. Vice-President for Research & Development at CUPRA, Werner Tietz, said: “The CUPRA UrbanRebel will be the biggest project for our company in the upcoming years, since it is key for our transformation as a fully electric brand. We are leading the cluster development, the family of vehicles that will democratise sustainable urban mobility, for different brands within the Volkswagen Group.”

The brand also announced it will be renewing some of its existing vehicles. It will be extending the range of the Born, and releasing an upgraded, limited-edition version of its most popular vehicle, the Formentor. 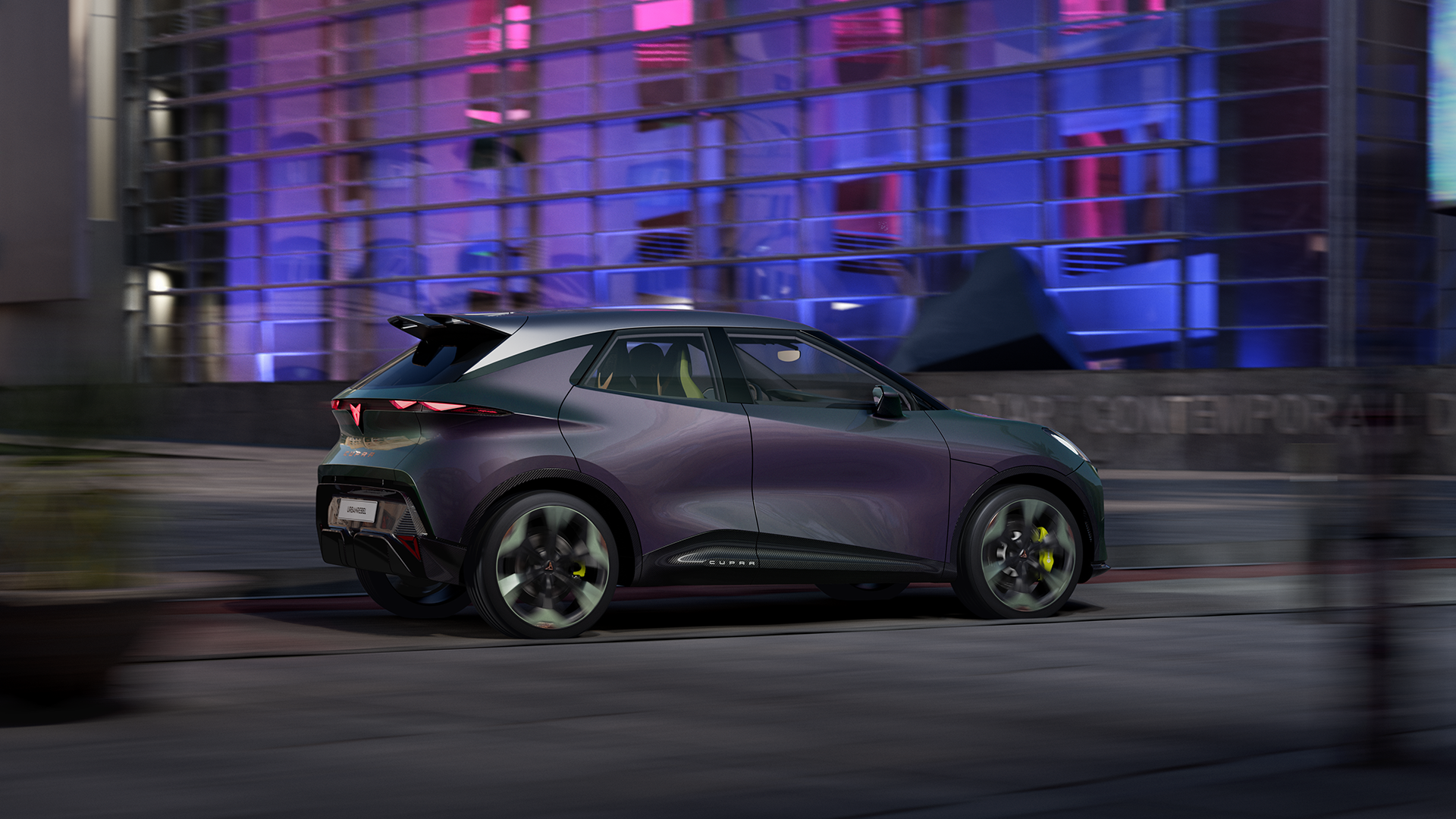 So far, the company has sold up to 200,000 units, and its turnover has grown from 430 million euros in 2018 to almost 2.2 billion euros in 2021. According to the brand, CUPRA intends to double its sales, turnover, and global network of City Garages.

“In the midterm, our aim is to deliver 500,000 cars per year and push forward with our international expansion into new markets as well as entering new segments”, said Tietz. “The CUPRA Tribe is committed to making all this happen, it’s the people that count. Because at the end, it’s the people who make the brand.”