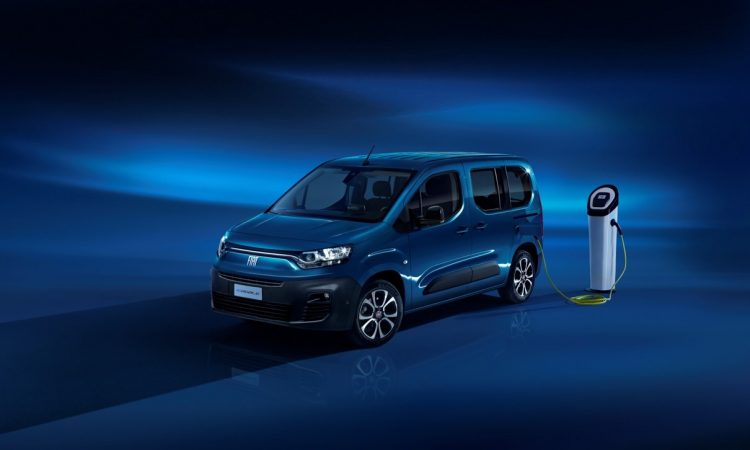 Offered in two variants, which include Van and Crew Cab along with long wheelbase and short wheelbase versions, the E-Doblò is equipped with a 100-kW electric motor and a 50kWh battery. This allows the E-Doblò to reach a top speed of 80 mph with up to 260 Nm of maximum torque. 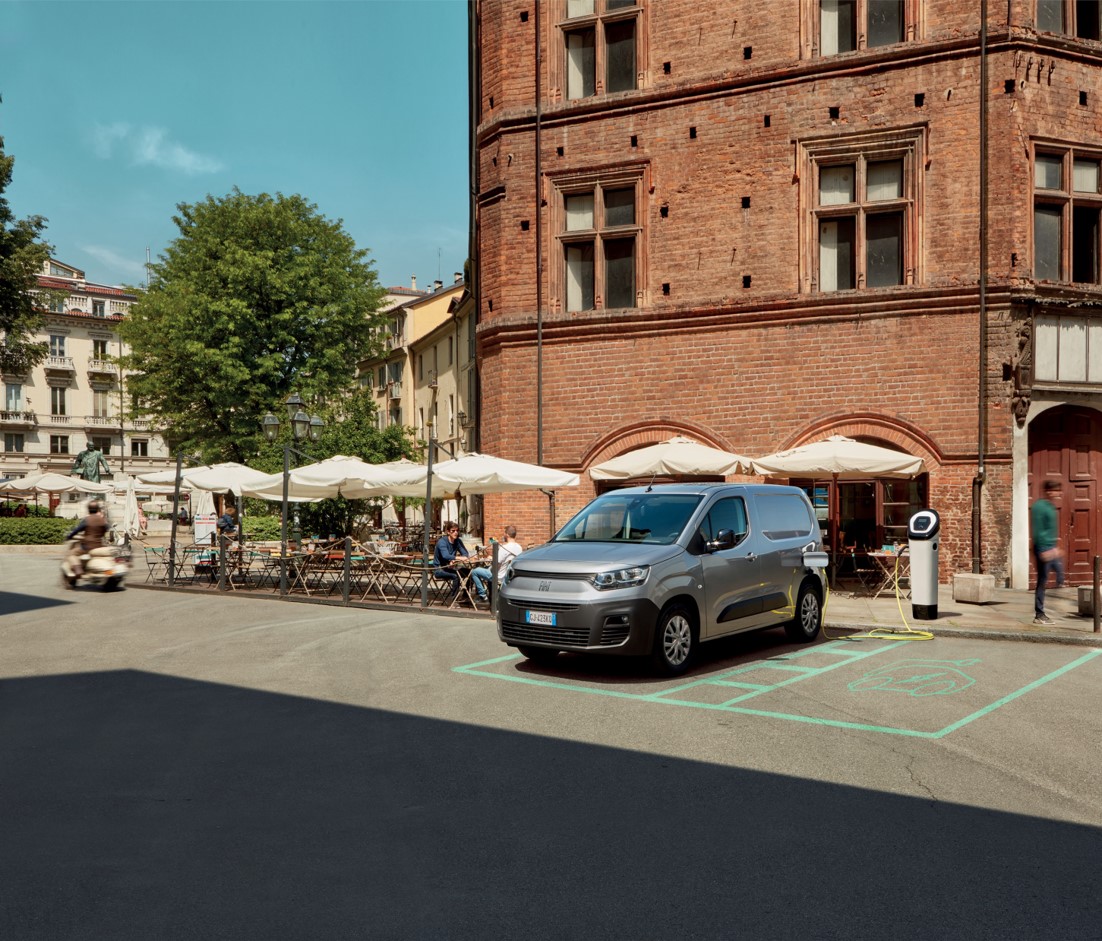 The company also claims a range of more than 173 miles and a “Rapid Charge Mode”, which allows 80% of the battery to be charged in 30 minutes when connected to a 100kW charger. The E-Doblò’s ‘Magic Plug’ makes it possible to use the battery for power tools or an appliance like a cargo fridge.

The driver can also choose between three driving modes: ‘Normal’ for regular driving, ‘Eco’ for improved fuel economy and ‘Power’ for improved peak performance. While the E-Doblò offers a payload of up to 800kg, its ‘Magic Cargo’ feature allows the passenger-side seats to be raised and use the compartment underneath for boxes or fragile objects. 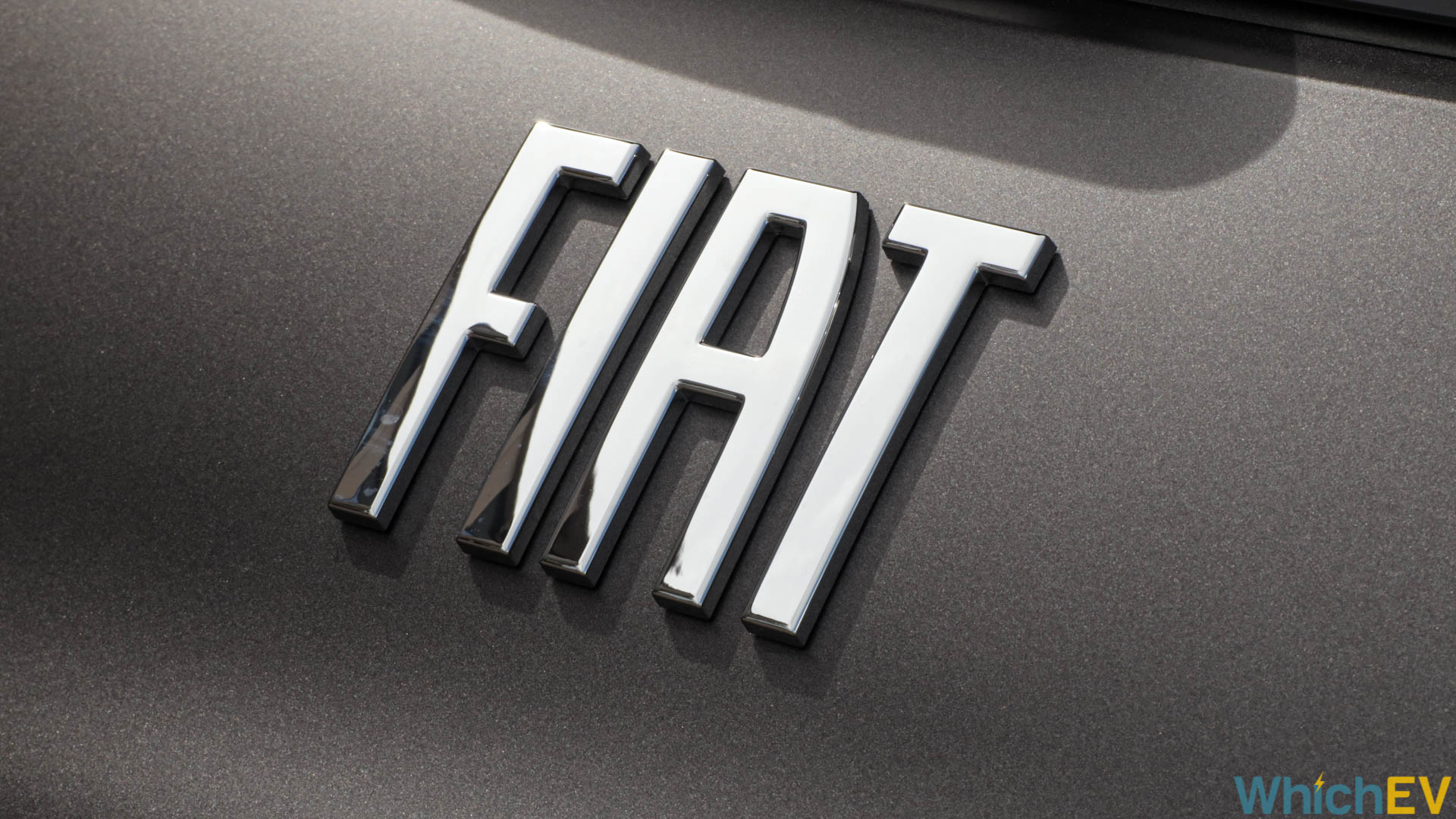 For better traction in every condition like snow, mud or sand, the Van version is equipped with a ‘Grip Control System’, while the ‘Hill Descent Control’ system allows for control of the vehicle in the case of gradients of over 3%.

Both Doblò and E-Doblò will be manufactured in the Stellantis plant in Vigo, Spain.