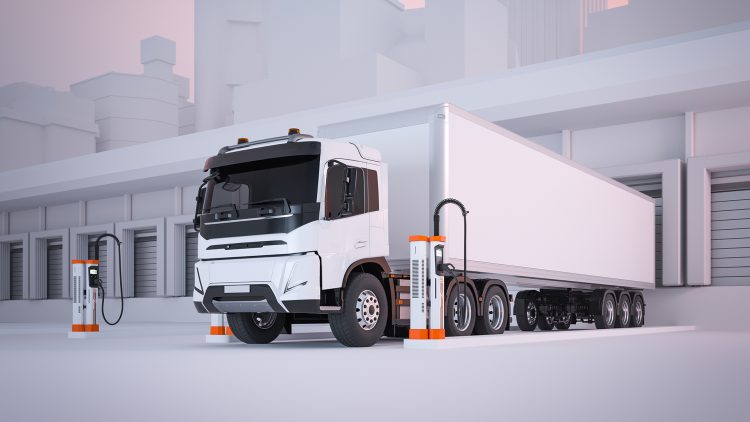 The new system, which features liquid-cooled charging, is suitable for heavy-duty vehicles such as trucks that require higher charging power than personal electric vehicles, the company said. 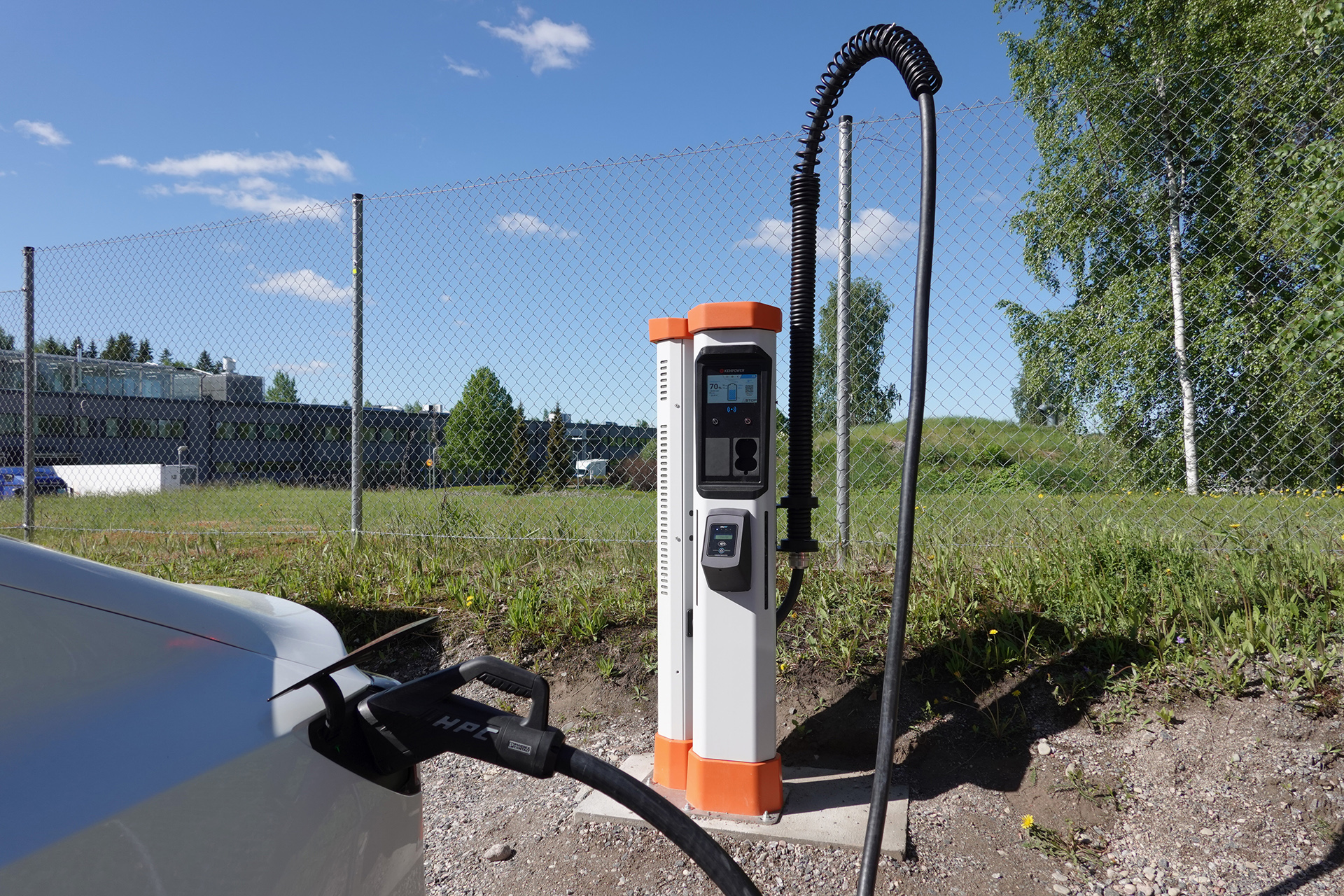 The new charger model looks similar to Kempower’s existing S-Series charging satellite system, with the liquid-cooled cables replacing the traditional air-cooled cables. Providing 400kW of continuous power means that the liquid-cooled satellite charger will enable vehicles to be charged more quickly by delivering higher power, the company said. This improvement will help overcome one of the last remaining barriers to the electrification of heavy-duty transport, it added.

The company will showcase the product at EVS35, the world’s largest EV event, between June 11th-15th in Oslo, Norway. The product will subsequently be available globally, it said, with deliveries expected to begin in the third quarter of 2022.

The heavy-duty transport sector, which includes trucks, buses and coaches, accounts for around a quarter of CO2 emissions from road transport in the European Union and approximately 6 per cent of the region’s total emissions.

In the United States, medium and heavy-duty trucks constitute less than 5 per cent of the total vehicles on the road but account for about 29 per cent of road transport’s total emissions and approximately 7 per cent of the country’s total. While the pace of electrifying heavy-duty vehicles is increasing, emissions continue to rise, primarily due to the growing amount of freight traffic on roads.

“We believe that electric will be the winning technology for heavy-duty vehicles in the long run,” Kempower’s CEO Tomi Ristimäki said.

In the UK, Osprey Charging uses Kempower units for its growing network of hubs.