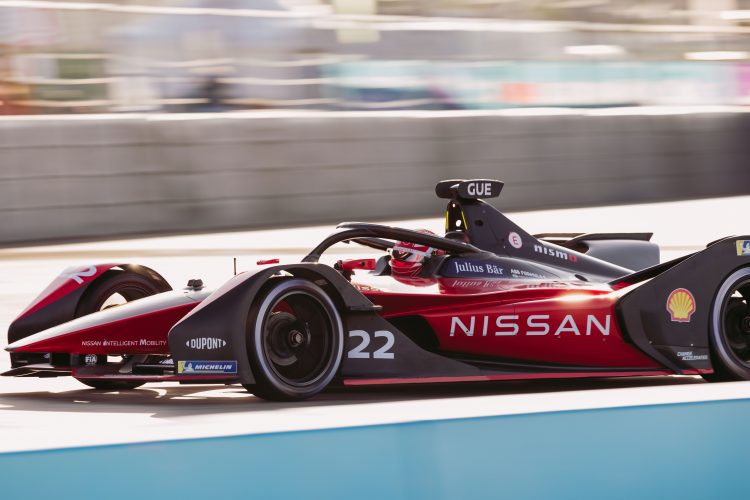 Sébastien Buemi finished the debut Jakarta E-Prix in tenth place to secure a point for Nissan e.dams, vaulting the team up the order to eighth place, ahead of Mahindra Racing.

Buemi went second fastest in Free Practice 1 and qualified sixth after progressing into the duels for the first time this season. The Swiss driver missed the Attack Mode activation which ensued loss of positions at the end. 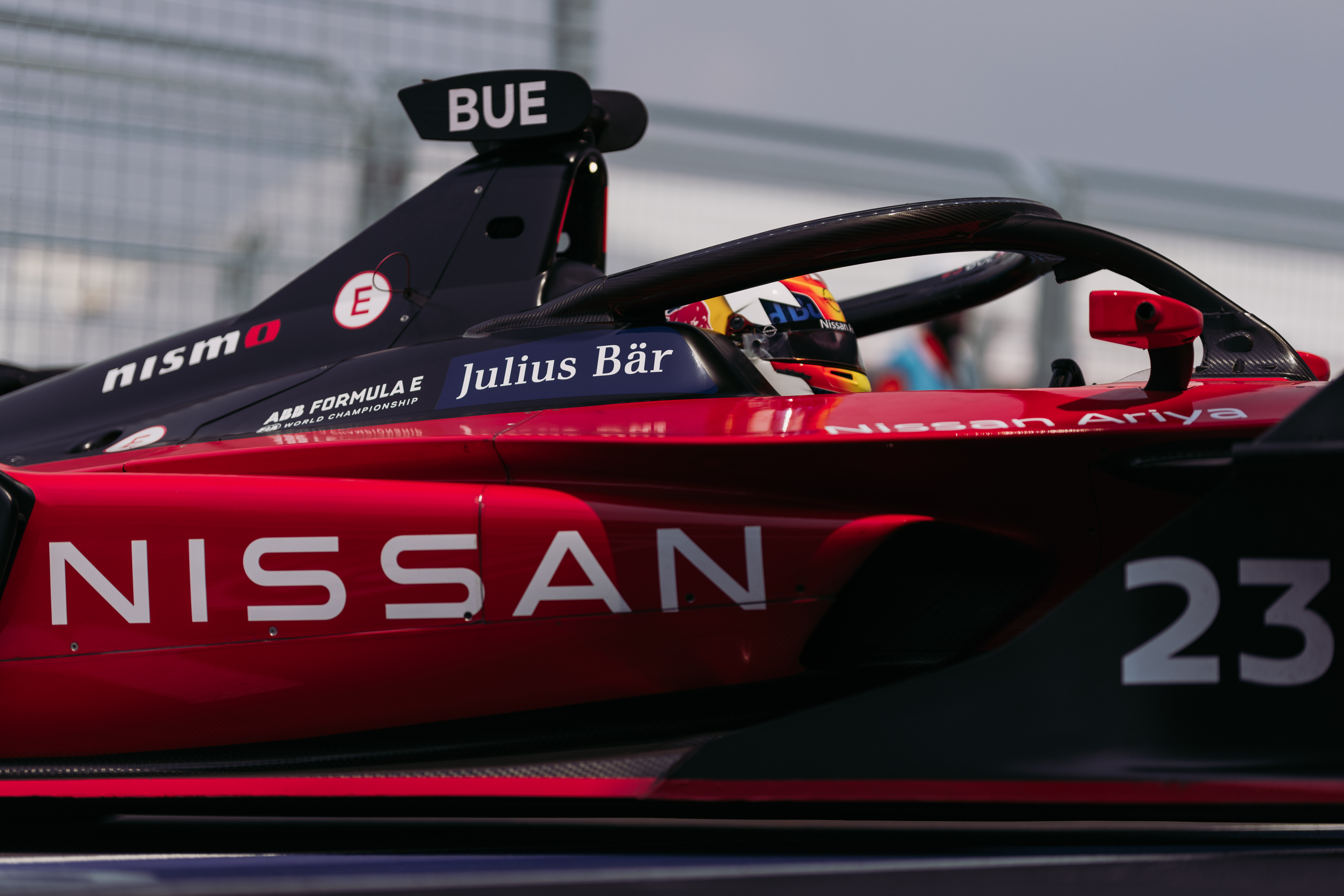 “It was a difficult race for the battery and the tires, but I am thankful to the crew for their efforts this weekend and happy to take a point,” said Buemi.

Meanwhile his teammate, Maximilian Günther, who qualified 15th in his Nissan LEAF, started off strong in the race ultimately finishing 14th.

“The car felt good from the start, we had a bit of traffic in Free Practice and we put it all together in qualifying. We had strong pace, especially in the corners, so we have to take these positives into the next round in Marrakesh,” Günther said.

Nissan bought out the majority control of e.dams in April this year, to race in Formula E, the motorsport championship for electric cars, with the aim of bringing its expertise in transferring knowledge and technology between the racetrack and road for better electric vehicles for customers.

Tommaso Volpe, managing director of Nissan e.dams noted that while the team had potential to score more than one point, he is optimistic about the Marrakesh E-Prix.

“We showed good pace straight away during practice and qualifying,” he said. “Seb put in a great lap to reach the duels for the first time and qualified in P6, although we couldn't quite capitalise on this in the race.

“Both drivers were happy with their cars and we're heading in the right direction as we travel to Marrakesh next month.”